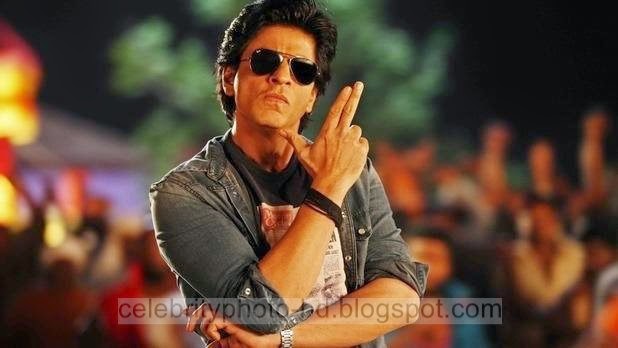 At least, that is what we are guessing was the logic behind SRK’s decision to turn down these blockbusters, for we can’t see what other legitimate reason would a Bollywood big shot have for not wanting to sign on these seven winners:

Apparently, Rakesh Roshan’s son wasn’t the first choice for Kaho Na Pyaar Hai – The script had been passed through SRK’s hands before it was handed down to Hrithik. Which is just as well, because we can’t imagine anyone other than the amazing Hrithik Roshan doing justice to the adorable Rohit.

After Aamir Khan refused to have anything to do with Lagaan, Ashutosh Gowarikar apparently went knocking on SRK’s door. After he too turned the film down, Ashutosh managed to talk Aamir around, leaving SRK’s kitty bereft of a couple of National Awards and Oscar nominations.

Can’t picture anyone except the versatile Sanjay Dutt as the lovable goon, Munna? Apparently Rajkumar Hirani could, for he offered the movie to Shah Rukh Khan first, with Sanjay Dutt being approached for the role of Zaheer, the terminally ill patient. Fate however had something else in mind and the rest, as they say, is history.

In keeping with his newfound allergy to National Award winning films, Shah Rukh turned down the 2006 cult classic Rang De Basanti, which eventually landed at Aamir’s door and left him richer by a couple more Best Actor awards.

In what is proving to be a habit now, SRK graciously passed on another gem of a movie to his archrival Aamir Khan out of the sheer goodness of his heart.

Apparently the epic Rajnikanth wasn’t Tamil director Shankhar’s original choice for Robot; Shah Rukh was first offered the script for the 375 crore grosser, which he then turned down  for reasons unknown.

He may have cited date issues, but if you ask us, SRK’s decision to opt out of the 2012 spy thriller and pass it on to Salman Khan was probably his way of making amends, seeing as it helped Salman continue his winning streak at the box office by adding another 100 crore grosser to his kitty.