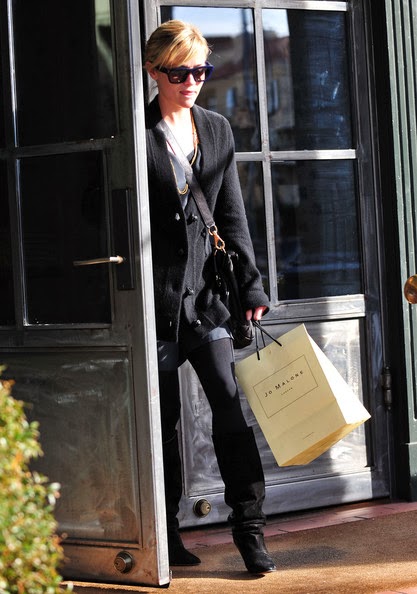 Laura Jeanne Reese Witherspoon (born March 22, 1976), professionally known as Reese Witherspoon, is an American actress and producer. Witherspoon landed her first feature role as the female lead in the film The Man in the Moon in 1991, later that year she made her television acting debut in the cable movie Wildflower. In 1996, Witherspoon appeared in Freeway and roles in three major 1998 films followed: Overnight Delivery, Pleasantville, and Twilight. For her role in 1999’s Election, she earned a Golden Globe nomination. 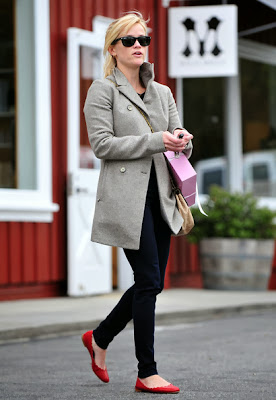 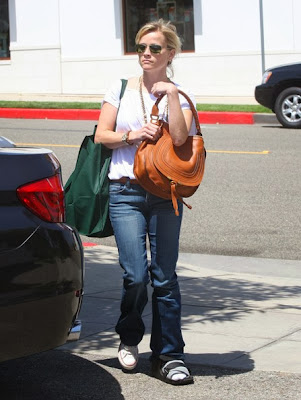 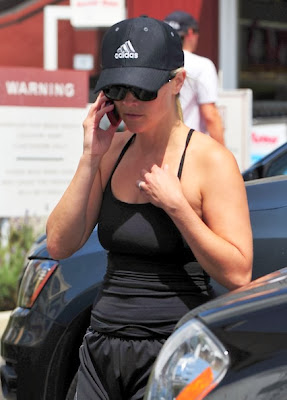 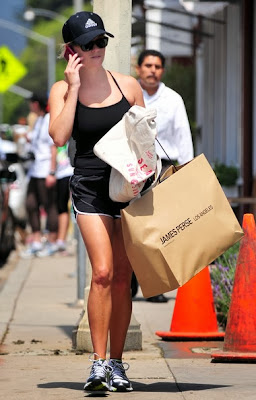 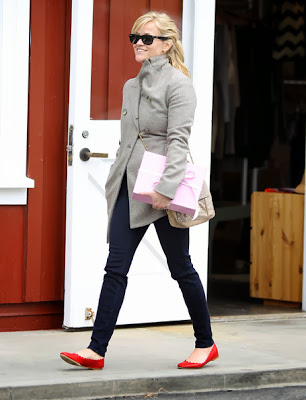 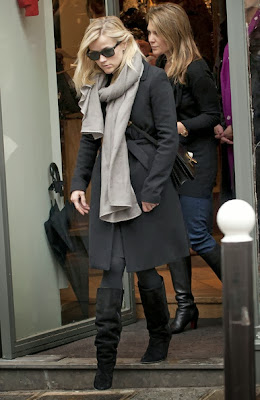 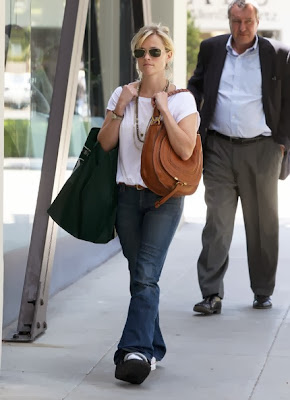 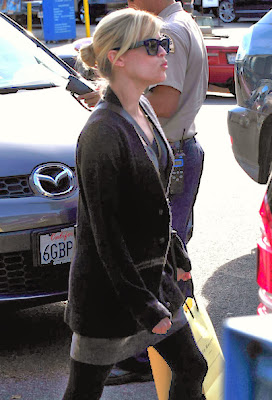 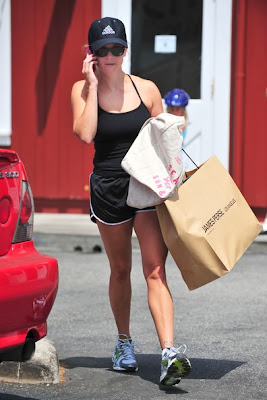 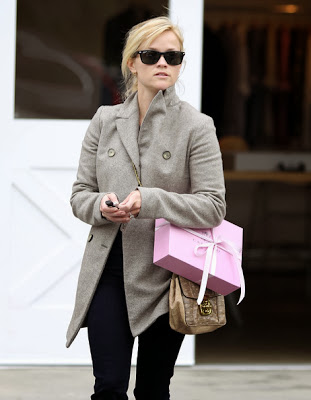 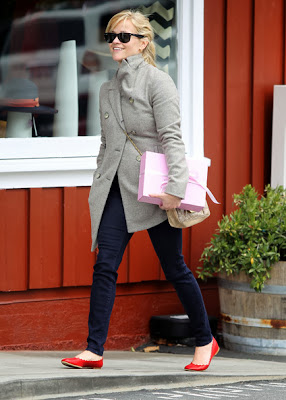 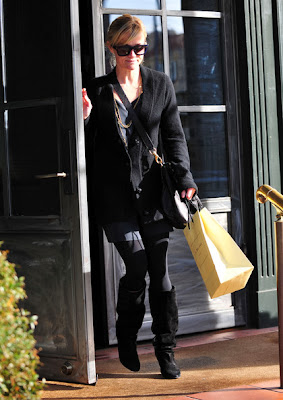 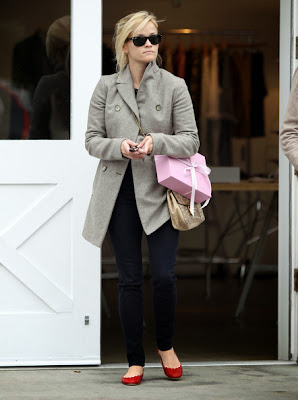 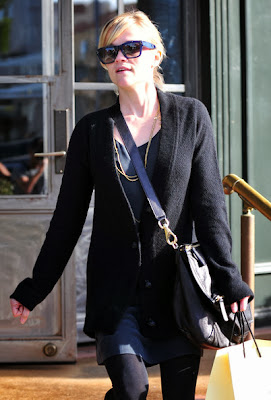 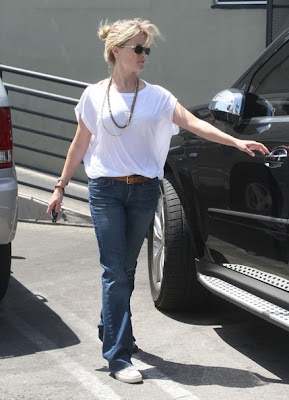 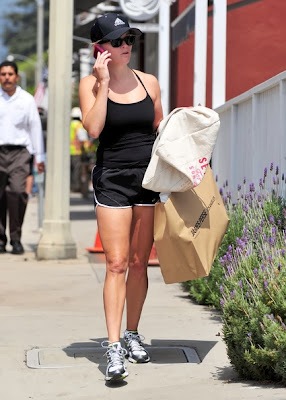