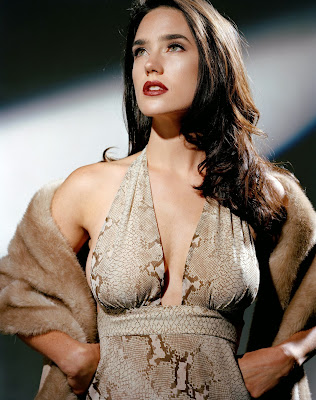 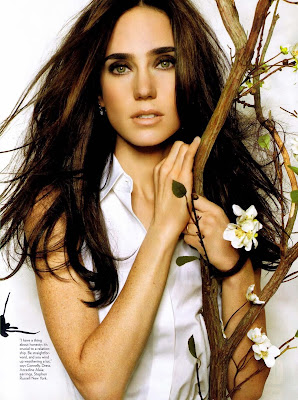 Connelly attended St. Ann’s school to receive her school education.  Her father was running a garment industry. Their one of the intimate friends was an advertising executive and he found that Connelly can do well in modelling.  At her age of ten, she started to appear in magazine advertisements and later engaged in televisions as well for commercial advertisements as a model. 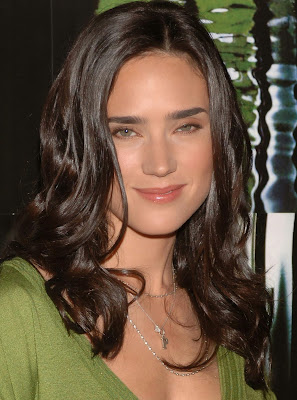 She speaks fluent Italian and French as well. For two years, she was a member of Gold’s Gym in Venice but she is not active in Gym. Connelly loves activities such as swimming, gymnastics and bicycling. She is also having some interests in Philosophy and Quantum Physics. She is occasionally wearing a small image of The Dalai Lama in her necklace. Her Favourite colors are cobalt blue, forest green, and pale green.

Connelly became an Ambassador for the Amnesty International for Human Rights Education.  She worked for advertisement for the global need for clean drinking water and sought donations for African, Indian and Central American projects for a charitable NGO. In 2012, she also became an ambassador for Save the Children fund and started to work for the rights of the children in the United States and worldwide.