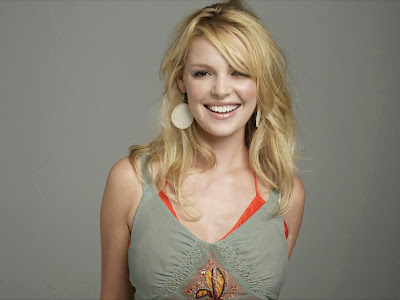 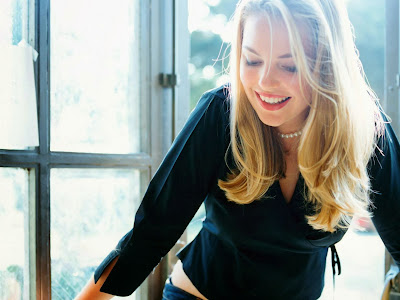 Katherine plays both the roles of actor and film producer. Her performance in ABC’s medical drama Grey’s Anatomy made her best known to the screen. This drama series had been screening for more than seven years since 2005, for which she was award in 2007, the Prime time Emmy Award for Outstanding Supporting Actress in a Drama Series.
Before entering into the Hollywood as a full fledged actress, Katherine began to work as a child model for Wilhelmina Models. Publications such as Maxim, Vanity Fair, Cosmopolitan, and in several others captured herself as a cover model. 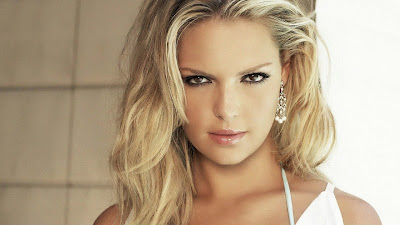 At her age of eight, she lost her loving brother in a car accident and family decided to donate his organs. However, she was not convinced about the decision on that time due to her age, she later on realised the worth of such act and became a strong proponent of organ donation. This made her to become the spokesperson for the organisation called ‘Donate Life America’.
Katherine loves animals and she supported the work of the Best Friends Animal Society and engaged in its projects such as Pup My Ride program and also in other several projects. This project involved in saving the lives of small dogs from the dog-kill sheltters by transporting them to other parts of the US where there is a greater demand for such dogs. 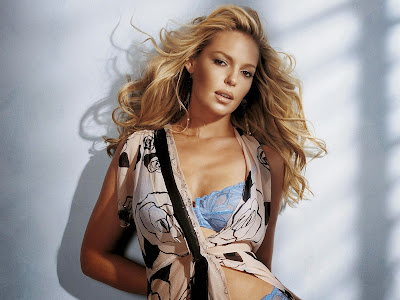 She, with the support of her mother established  a fundation called Heigl’s Hounds of Hope in the name of her killed brother in an accident. This foundation rescues larger dogs with aggressive behavior and trained staff rehabilitate them through a proper training process to make them suitable as pet at home. Reports reveal that Katherine had six dogs at her home as she loves them very much.
Filmography : Katherine Heigl