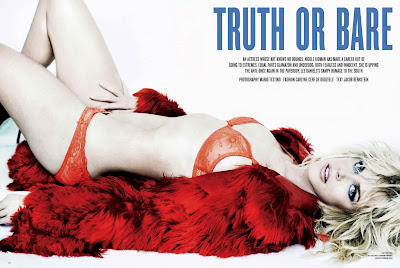 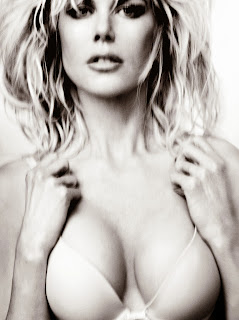 Nicole is an Australian, but she has become as one of Hollywood actress. Her father is a biochemist cum clinical psychologist and her mother is a nursing instructor. As her father wanted to do some research on breast cancer, the whole family had to move to Washington. In her school going age, she was very much interested in acting and other performance as well. She was used to perform regularly at the Philip Street theatre. One day, she received an individual letter from an audience who praised on her acting and it very much touched her and encouraged her to concentrate more on acting.

This made her to drop from studies and she stepped on full time acting sine then. She first appeared in the film of Bush Christmas  at her age of 16 and in the same year of 1983, she was given chance to perform in television such as a lead in BMX Bandits and in “Vietnam” which was screened in 1987. The role she had, helped her to receive her first Australian Film Institute Award.  In 1989, she was able to act in her first performance in US film of Dead Calm. 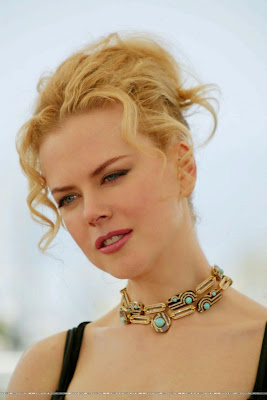