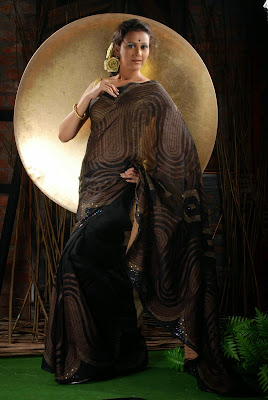 Airin Sultana leading ramp model  of Bangladesh; started her carrier in media after getting the ‘Best Smile’ award from ‘Pantene You Got The Look 2008’ contest. So far she walked on numerous ramps in home and abroad. She started her film carrier with the film Bhalobasha Zindabad directed by Debashish Biswas which was released on 8 November 2013. It did quite well in the box office.She has signed almost six movies so far.Model & TV actress. i work more than 150 fashion shows & have work in all magazines,TVC, fashion house, newspapers, Bill boards & mega serial 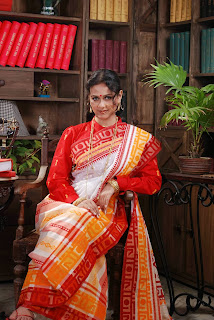 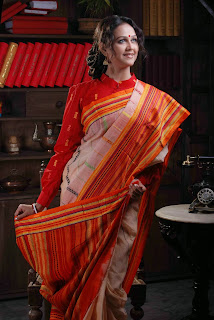 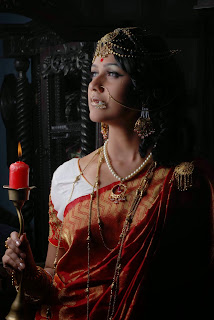 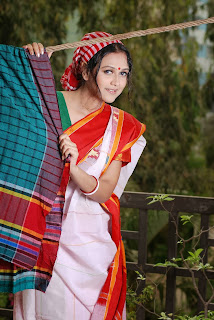