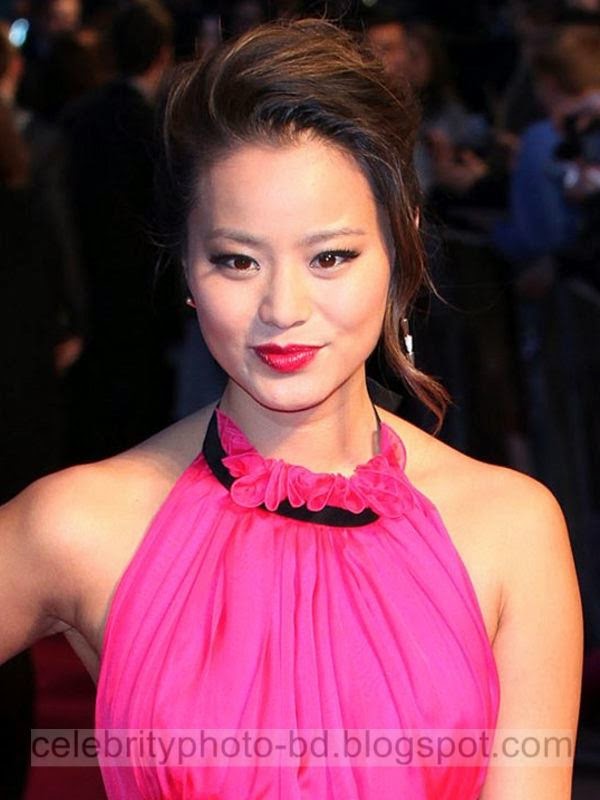 Jamie Jilynn Chung is an American actress and former reality television personality. She first gained fame in 2004 as a cast member on the MTV reality series. 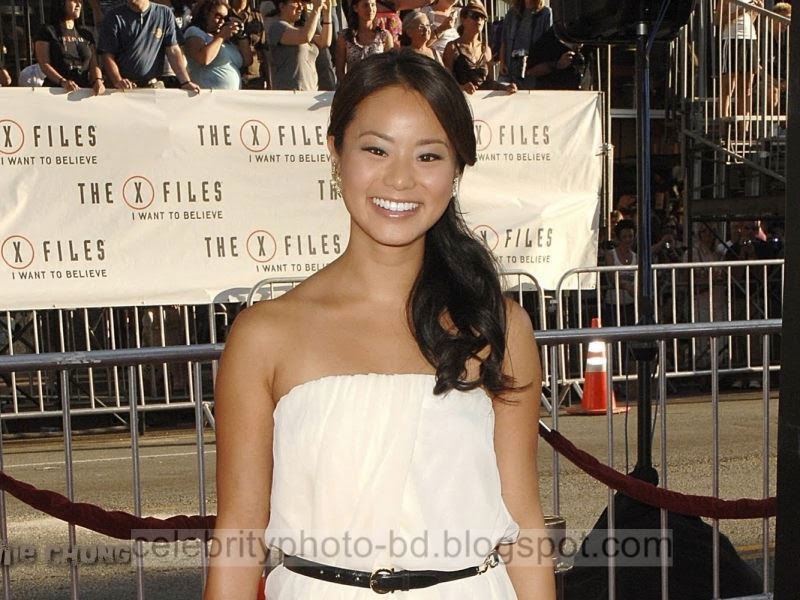 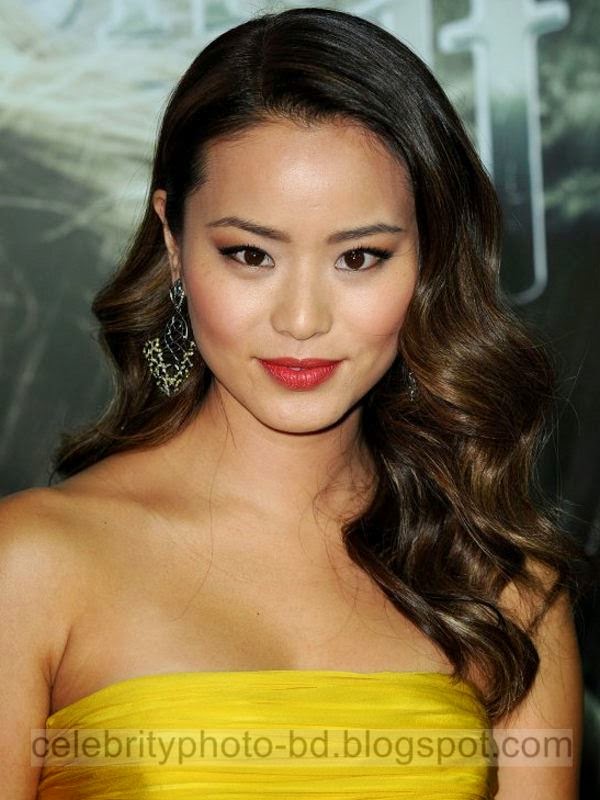 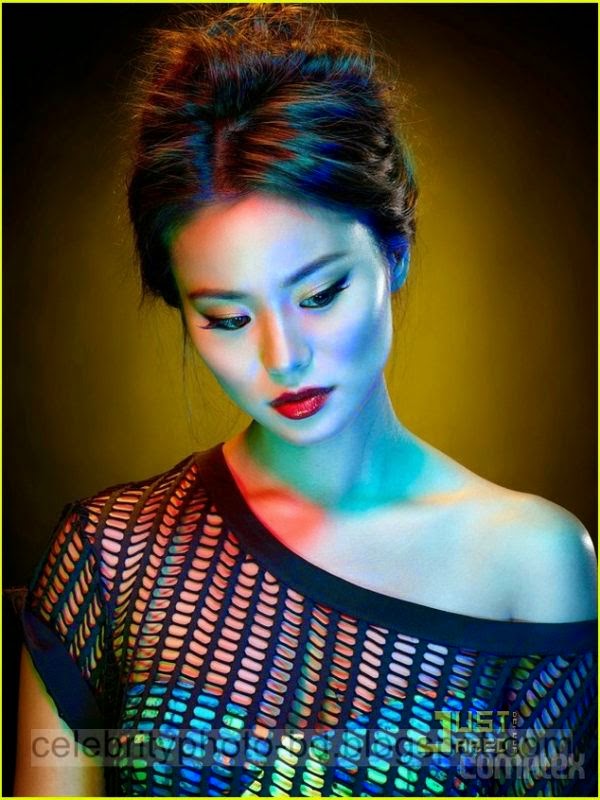