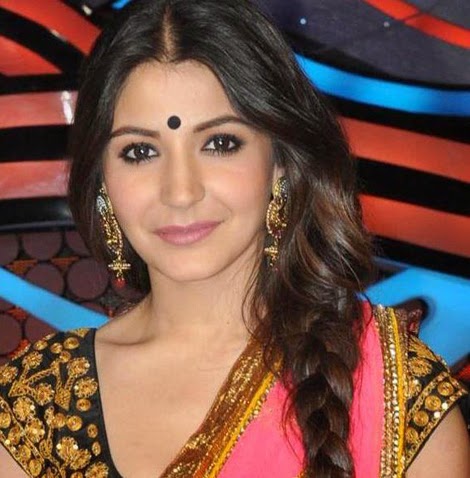 Anushka Sharma (born 1 May 1988) is an Indian film actress, producer and former model. In 2008, she was signed by Aditya Chopra for a three-film contract with Yash Raj Films and consequently made her acting debut in Chopra’s Rab Ne Bana Di Jodi. She later received critical acclaim for her role as an ambitious wedding planner in the 2010 romantic comedy Band Baaja Baaraat. Both films earned her Best Actress nominations at the Filmfare Awards. Sharma later gathered critical appreciation for her performance in the 2012 romantic drama Jab Tak Hai Jaan, which earned her the Filmfare Award for Best Supporting Actress. Due to these prime achievements, 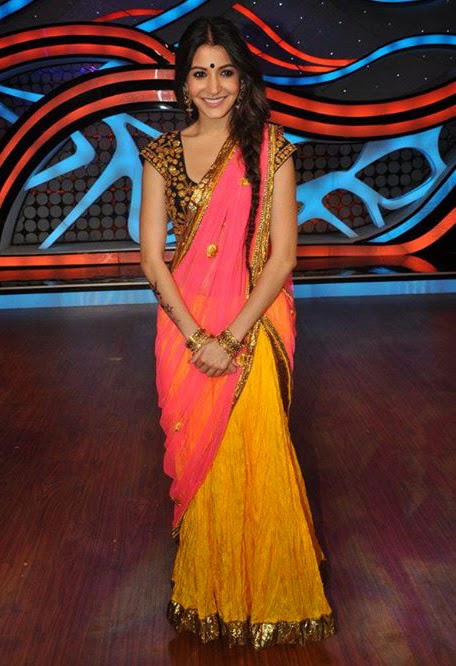 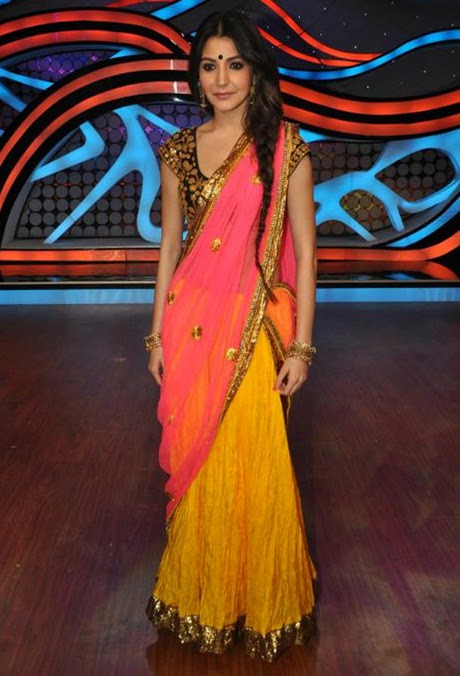 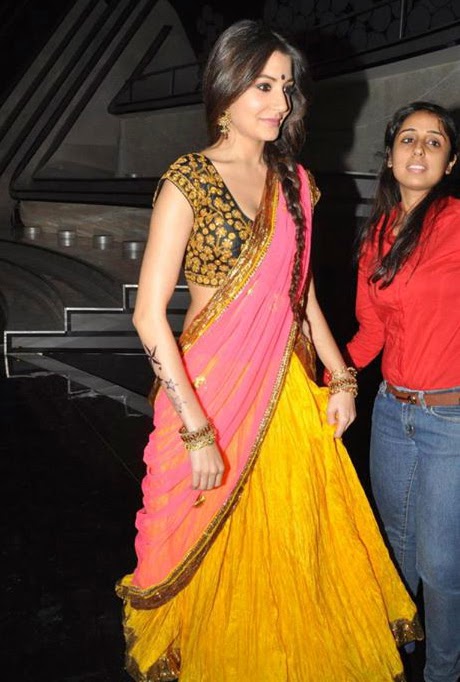 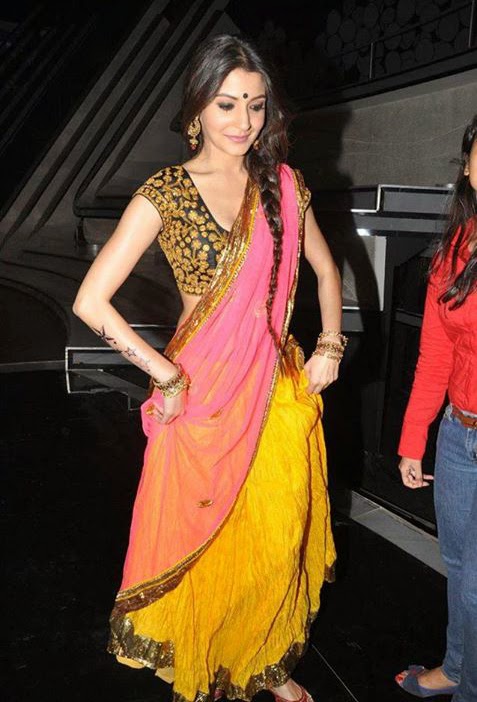 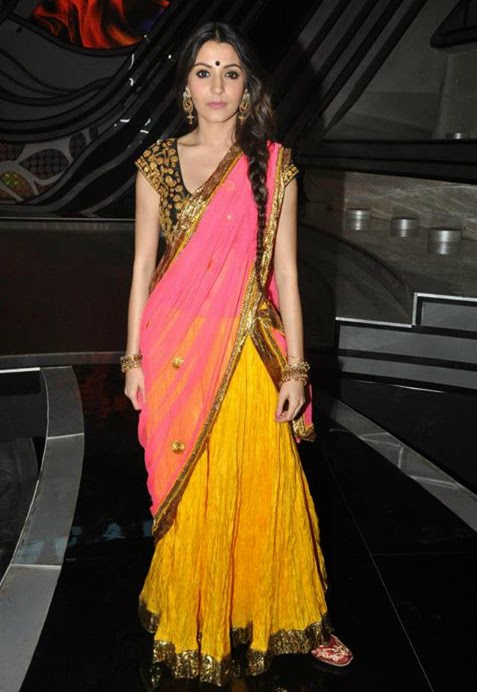 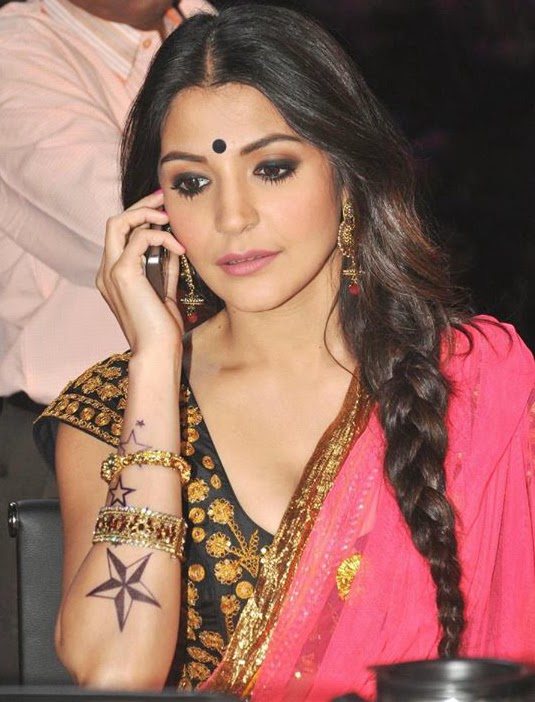 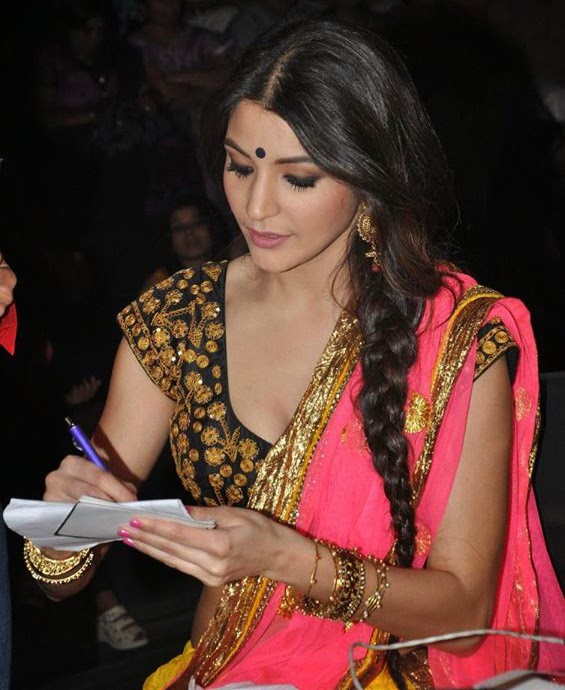 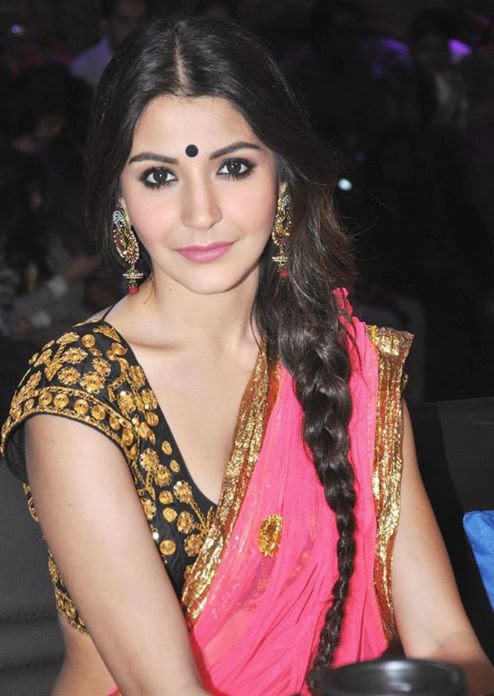 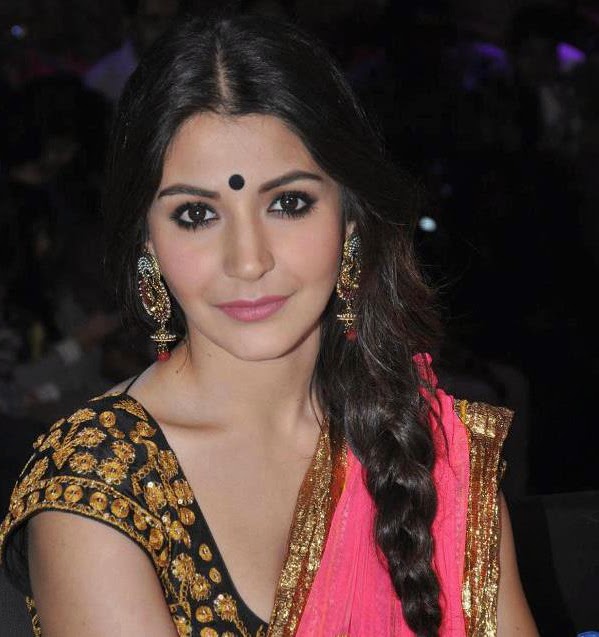