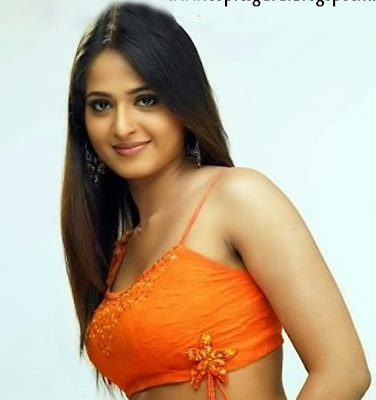 Sweety Shetty is born on 7 November 1981,she is better known by her stage name Anushka Shetty is an Indian film actress, who works in the Telugu and Tamil film industries. She made her acting debut in the 2005 Telugu film Super and rose to fame following her performance in Vikramarkudu (2006) which became her first commercial success. She made her debut in Tamil cinema with Rendu (2006).

After starring in a series of high-budget productions alongside leading Telugu actors, she went on to become one of Telugu cinema’s leading actresses in the successive years,while receiving high critical acclaim for her portrayal of the

titular character in Arundhati(2009),and as Saroja in Vedam(2010), which fetched her two Filmfare, one Nandi and two CineMAA Awards. In 2010, Shetty also achieved success in Tamil cinema; with the action-masala flick Singam (2010), which became a box office hit while her performances in Vaanam (2011) and Deiva Thirumagal (2011) has won her critical praise. Her most recent films Mirchi (2013) is a sensational success in Tollywood and Singam II (2013), a sequel to Singam has become her biggest commercial success. 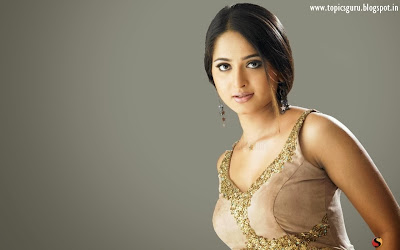 Early Life:
Anushka Shetty was born as Sweety Shetty on 7 November 1981 in Mangalore. Shetty is an ethnic Bunt hailing from the landed Bellipady Uramalu Guthu family. Her parents are Prafulla and A.N. Vittal Shetty. She has two brothers Gunaranjan Shetty and Sai Ramesh Shetty who is a cosmetic surgeon.She attended her schooling in Bangalore. She did her Bachelor of Computer Applications at Mount Carmel College, Bangalore. She was also a yoga instructor and has trained under Yoga Guru Bharat Thakur.