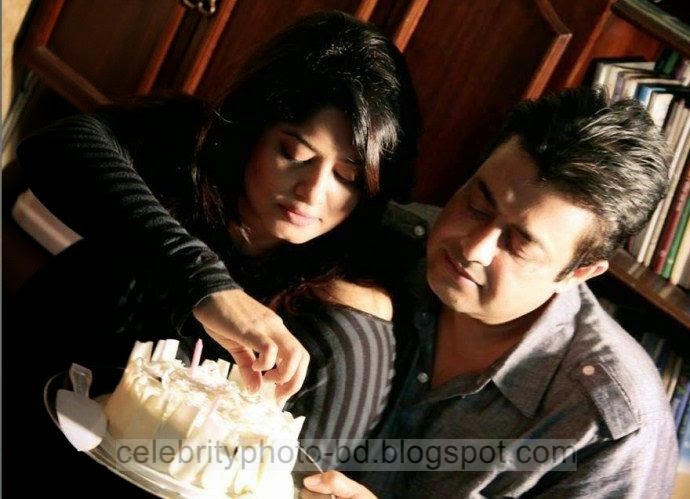 Omor Sunny and Moushumi are one of the best media couples in Bangladesh. They have entered into the Bangla cinema many years ago. But, they are still giving their 100% to this industry. They have worked in many Bangla movies together, among which most were successful. People wanted to see this couple on screen at that time. They were very popular at that time among the new generation of that time.
Omor Sunny entered into the Bangla cinema in 1990. His first film with Moushumi was Dola in 1994. She married Moushumi on 2nd August, 1996. They have one son named Fardin Ehsan Shadhin and a daughter named Faiza. 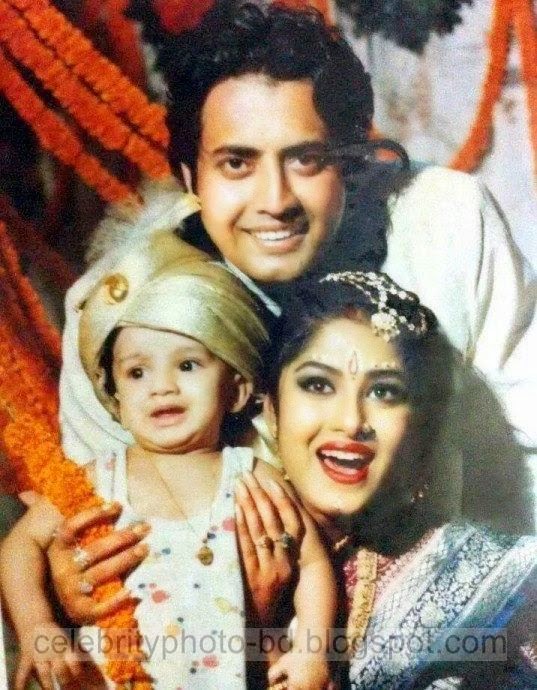 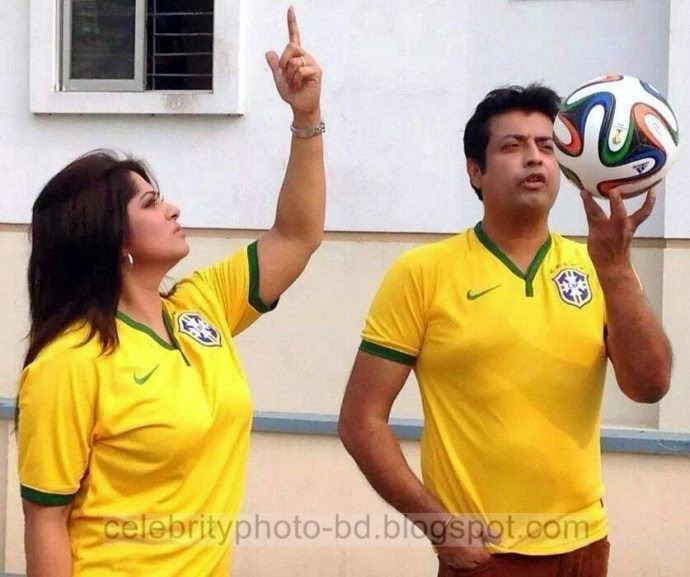 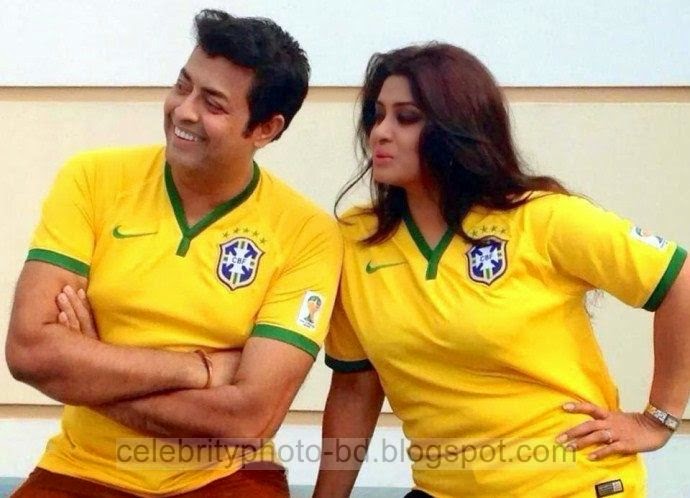 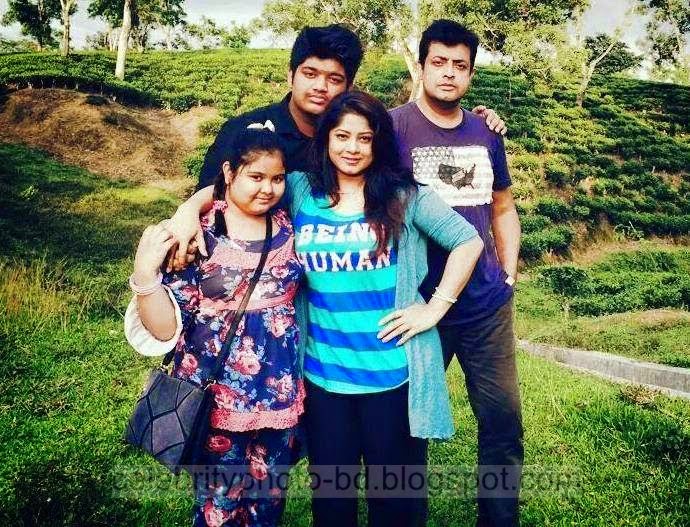 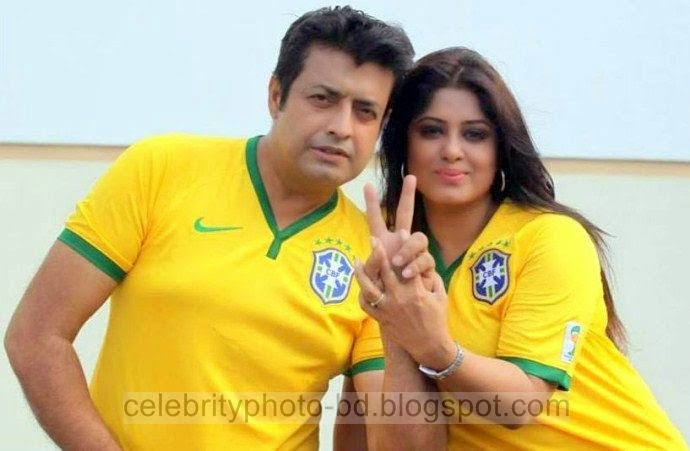 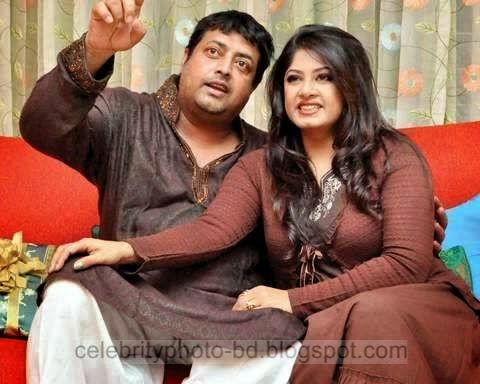 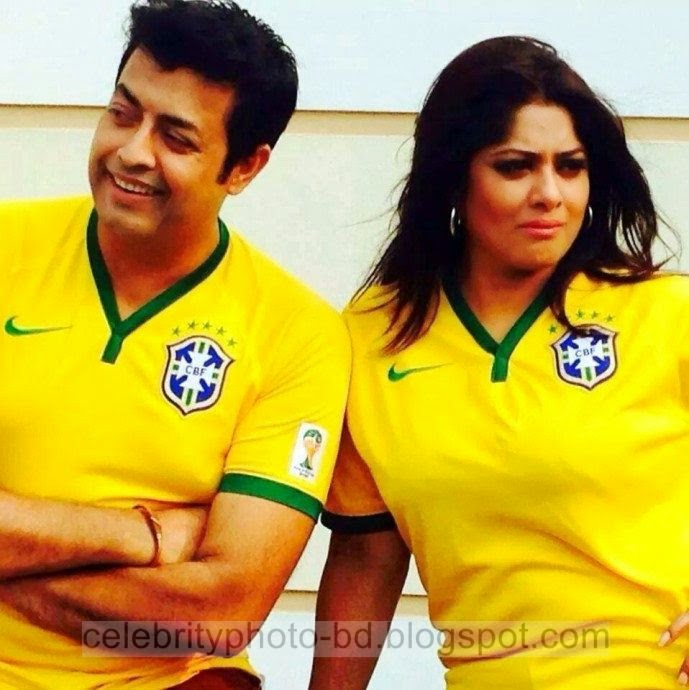 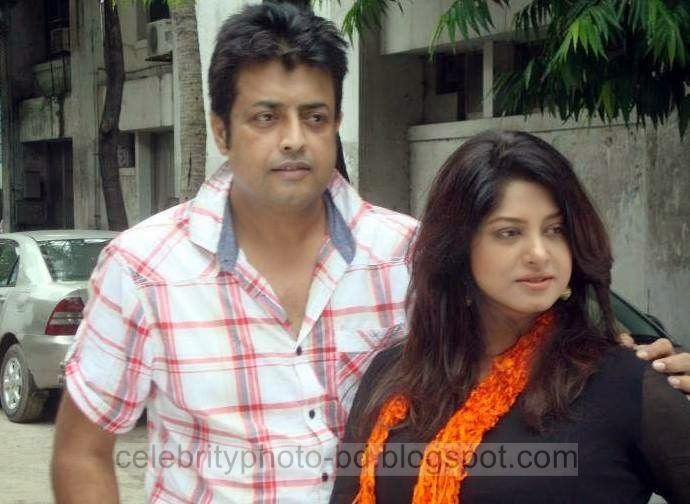 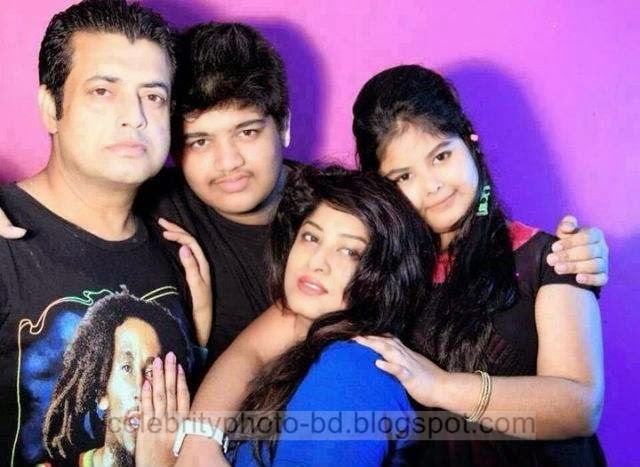 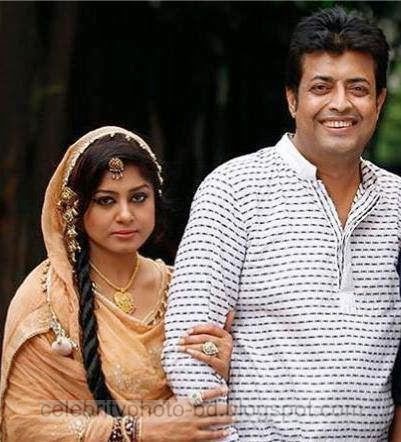 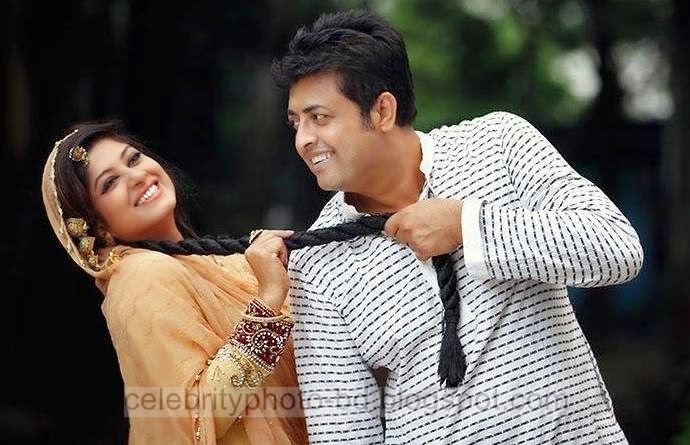 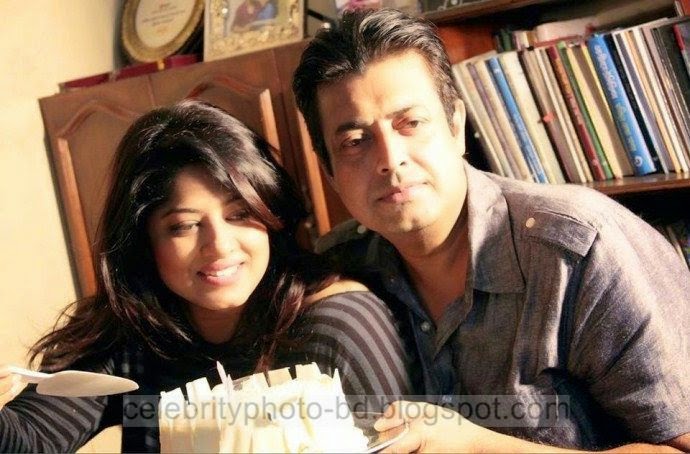 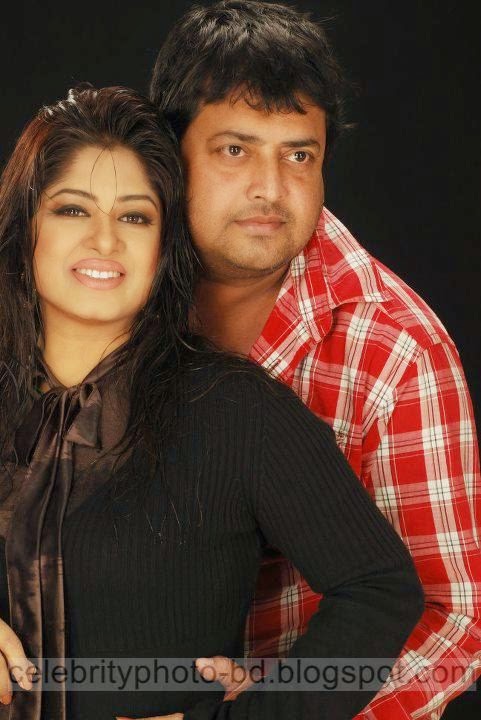 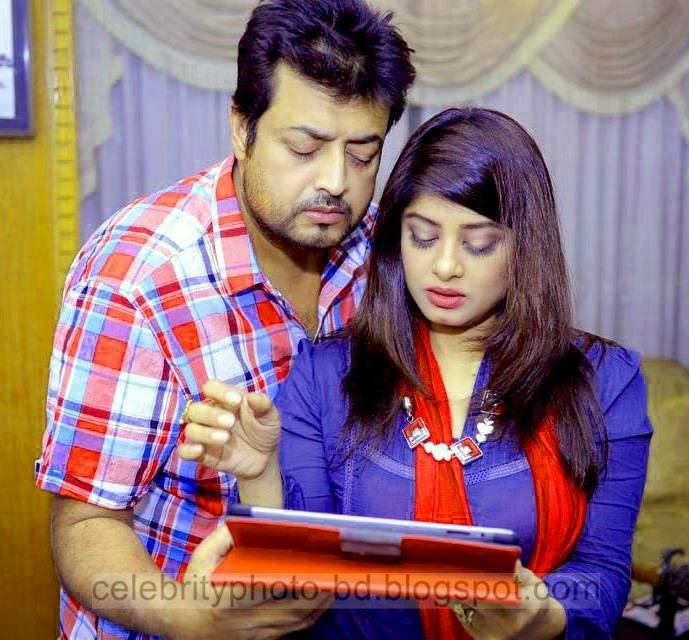 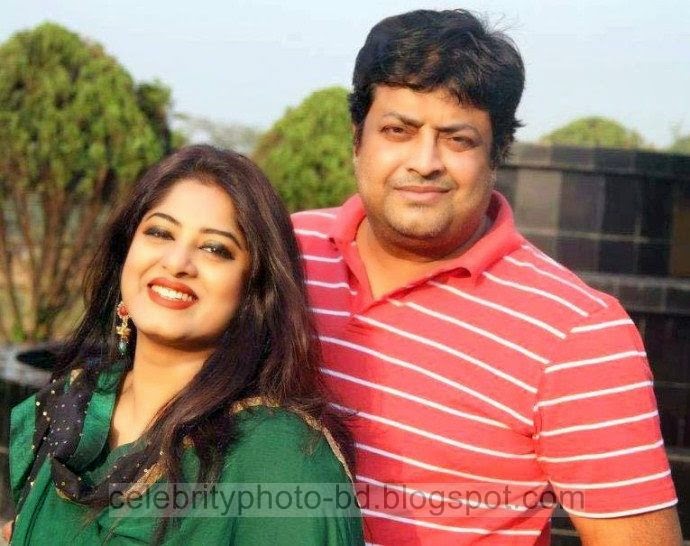