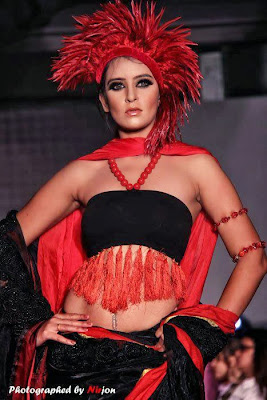 Ruma started her career as a ramp model. She already featured as a cover page model in almost all major Magazines in Bangladesh. She played as a brand ambassador’s roll in a many company and fashion houses. Ruma also participated in many TV Commercials. Some of her notable work as TVC model are Nescafe (Nestle BD), Fanta, Hitachi electronics, O2 and Warid Telecom. 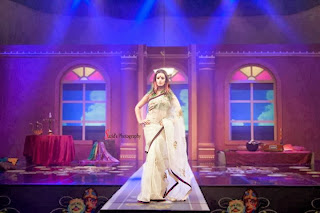 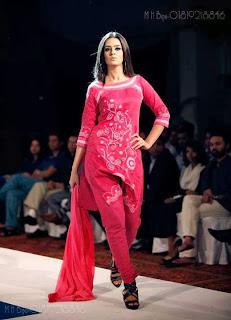 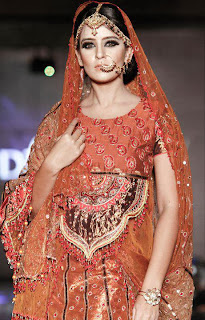 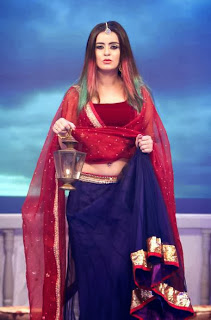 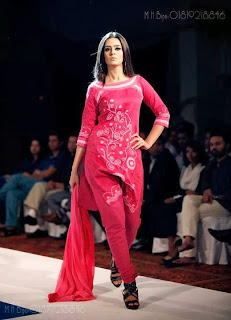