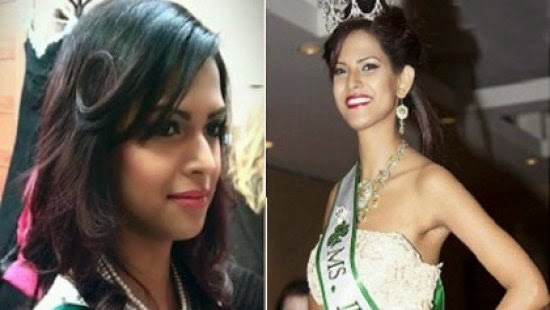 In this competition in final round she wins against 700 more competitors in Dublin, Ireland.

It is very hard to believe that a Bangladeshi Girl won the prize of most beautiful girl of Ireland.

Along with this “Miss Ireland” she also won the “Super Model” and “Miss Photogenic” Award. She participated is some international Beauty contest. When she was in Bangladesh she starts her modeling career.

Priyoti says “Not only Bangladesh, She was the only competitor from Asia and everybody increased her.”

Priyoti is living in Ireland for last 13 years. Modeling is her hobby. She would like to be a professional Air Pilot. At present she is studding BBA.

She also qualified herself in “Top Model UK”, the final round of this event will be held in next April.