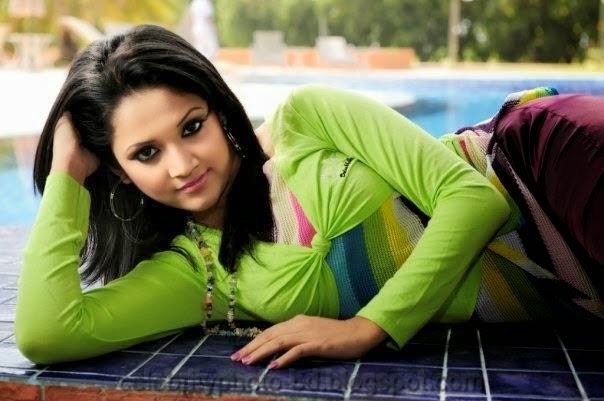 Urmila Srabonti Kar is well-known as Lux Channel i Super Star. She participated in the reality show in 2009. She was among the top six contestants. That boosted her career in the showbiz arena. She is from Tangail district of Bangladesh. But she grew up in the port city Chittagong because her father’s job location was there.

Her mother is Tripty Kar and father is Ananta Kar. He is a retired officer of Bangladesh Army. Urmila is the youngest child of her parents. She is studying law at Chittagong University. She is dreaming to be an advocate. She is also politically active. She is an active member of Bangladesh Chatra League, the student wing of Bangladesh Awami League. 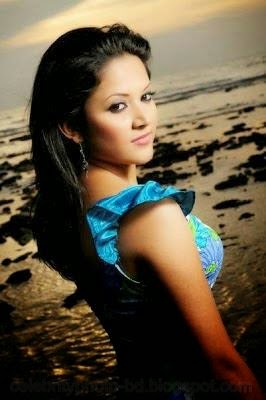 Urmila’s mother is a singer; Urmila learned singing from her childhood, received award for singing at national education week program in 2005. She also learnt drawing karate. Urmila is still singing. Music with her voice is used in dramas as background music. She loves Rabindra Shangeet and did diploma course from Chayanat.

After participating in the Lux Channel i super star competition she was receiving many proposals for working in the showbiz industries. She did modeling, acted in television dramas, films and also became a presenter. She did modeling for music videos also. 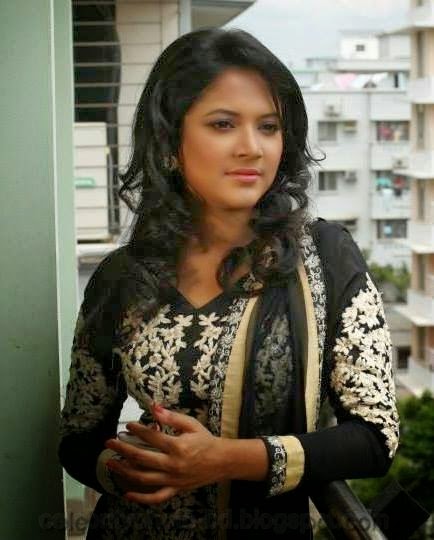 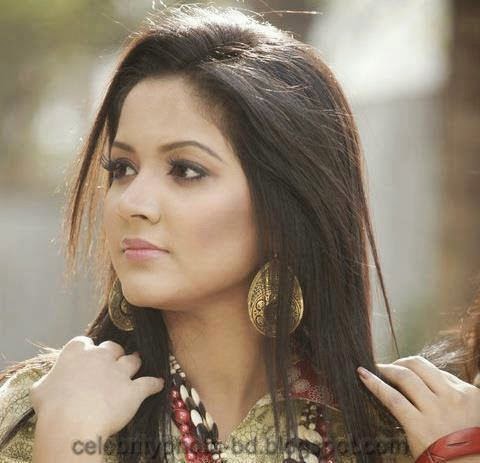 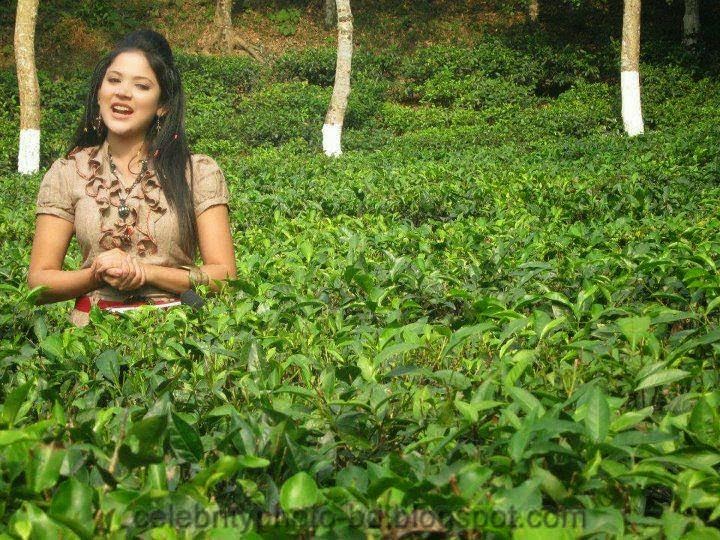 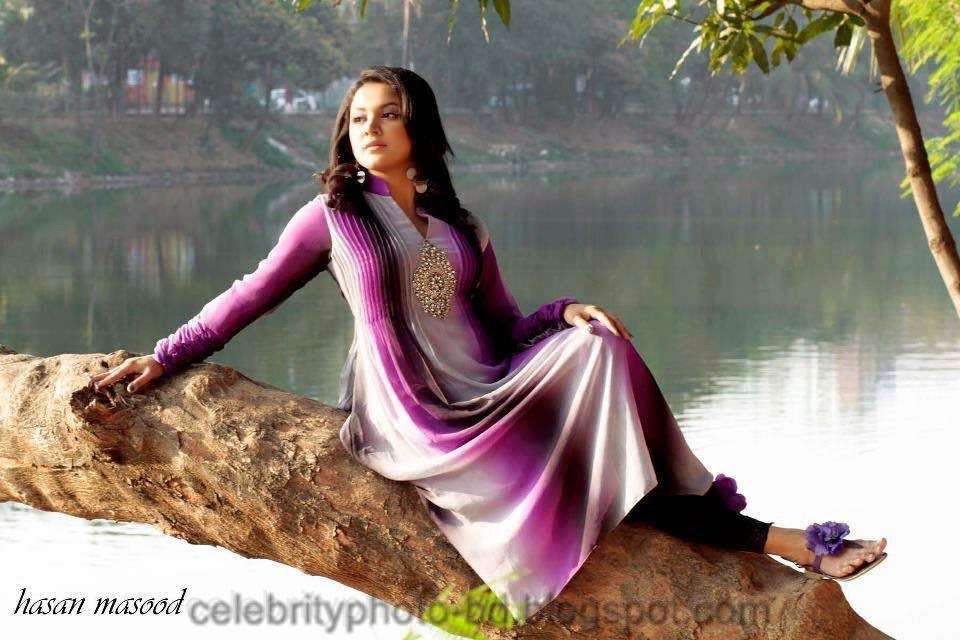 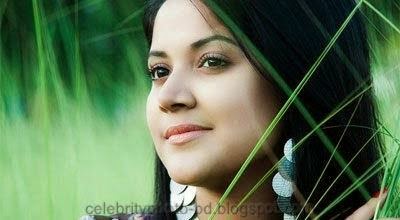 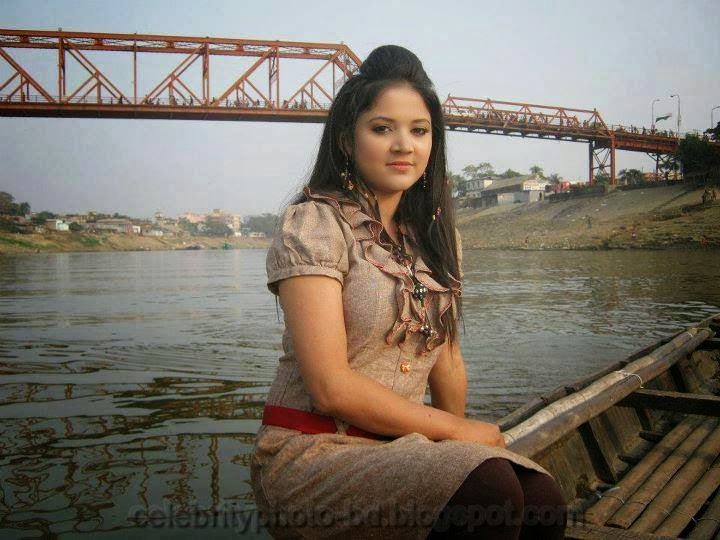 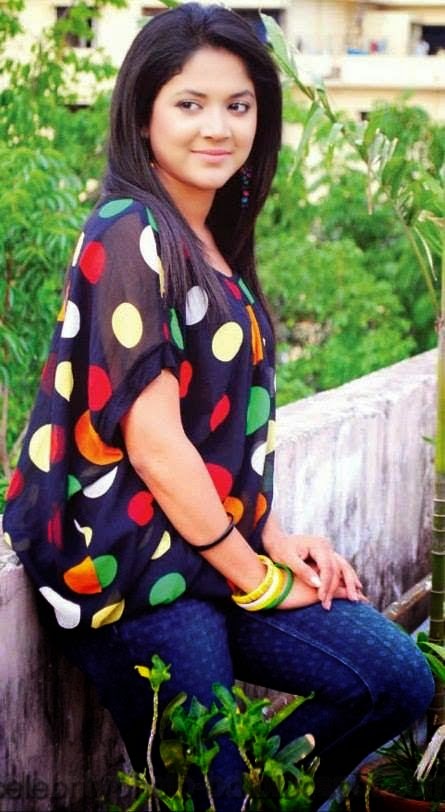 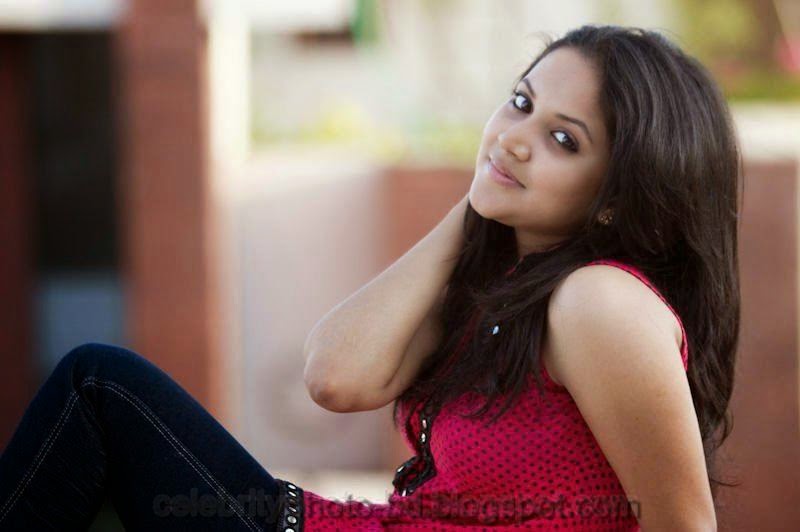 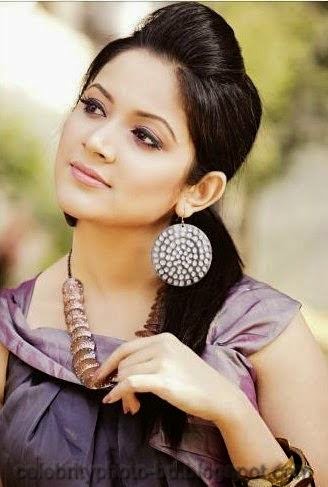 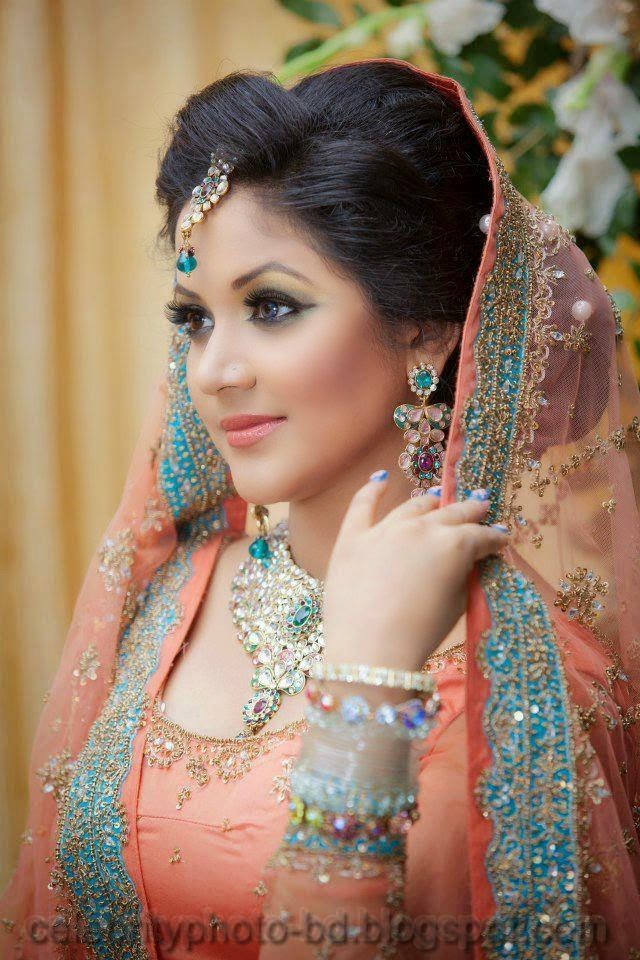 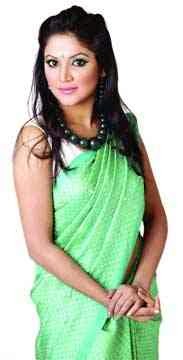 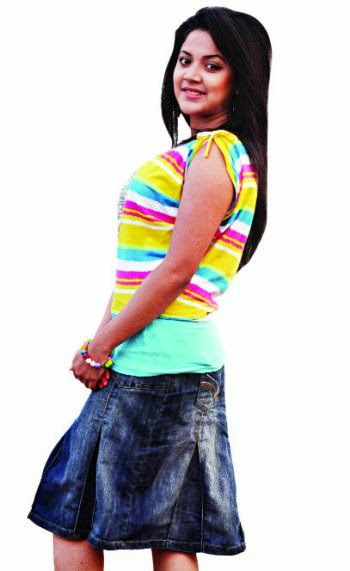