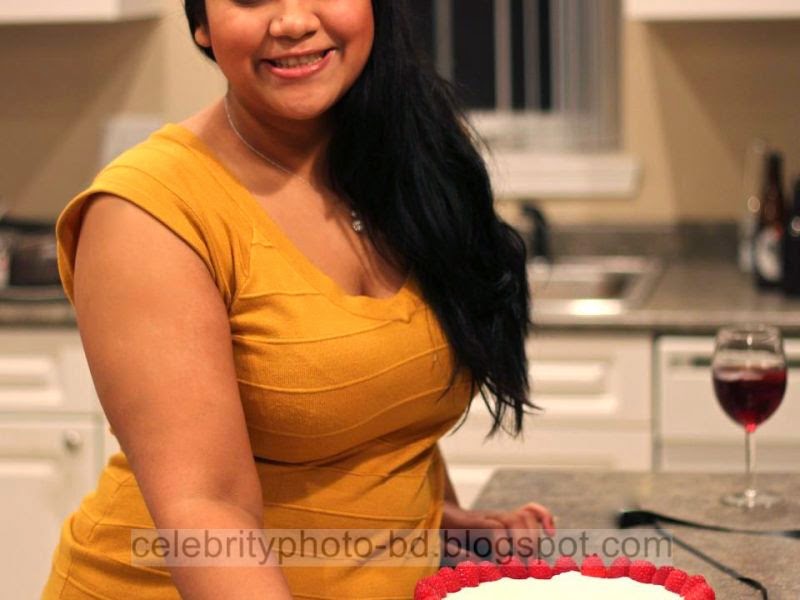 Palbasha Siddique is an American singer. She is best known for her performance on Praan, a song from Gitanjali by Rabindranath Tagore with music composed by Garry Schyman for Matt Harding’s “Dancing 2008” video.

Born in Bangladesh, Siddique moved to Minneapolis, Minnesota, with her family at age 10 She received a scholarship to MacPhail Center for Music and sang in her schools’ choirs and theater programs. At age 11, she sang “God Bless America” during the seventh-inning stretch at a Minnesota Twins game. She attended De La Salle High School for two years and sang in both the concert and a cappella choirs.
While a 17-year-old student at Southwest High School, Siddique participated in KFAI radio’s 1st International Women’s Day program in March 2007. A video clip of her singing for the Minneapolis radio station was posted to YouTube. Harding’s co-producer Melissa Nixon found the videos as Schyman was looking for a vocalist to perform “Praan,” whose lyrics are written in Bengali and based on poetry by Rabindranath Tagore. Schyman flew Siddique and her mother to Los Angeles for a day of recording in mid-June 2008. “Palbasha was the consummate professional, perfectly in-pitch and absolutely belying her age,” Schyman told the Minneapolis Star-Tribune.
The “Dancing 2008” video was posted soon afterward, and Praan climbed into the top-10 list of soundtrack downloads at Amazon.com.
On November 2008, Matt and the vocalist Palbasha were interviewed by KFAI radio in Minnesota. The interview focused on how the “Dance 2008” project came to include Palbasha. 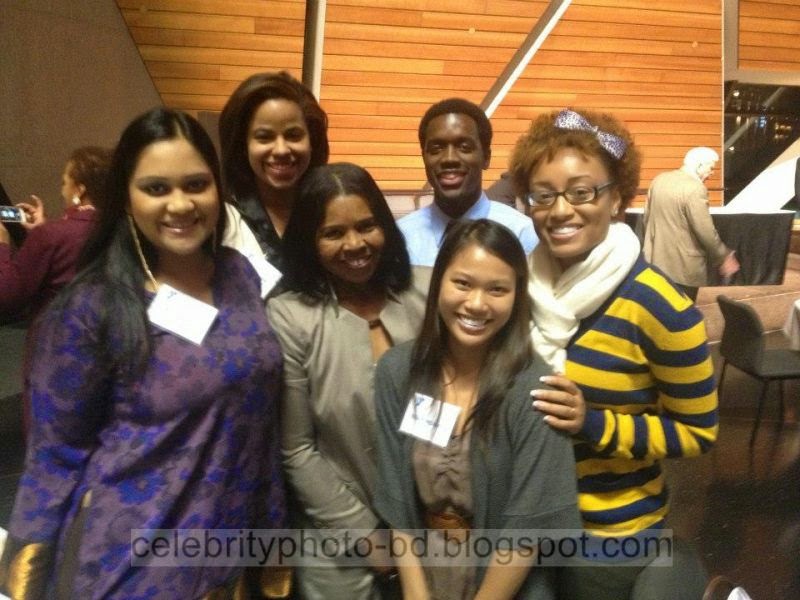 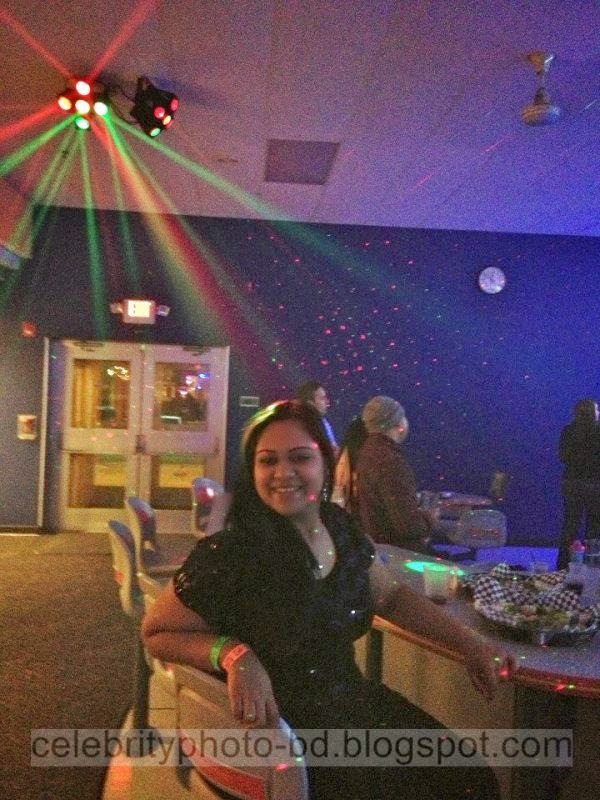 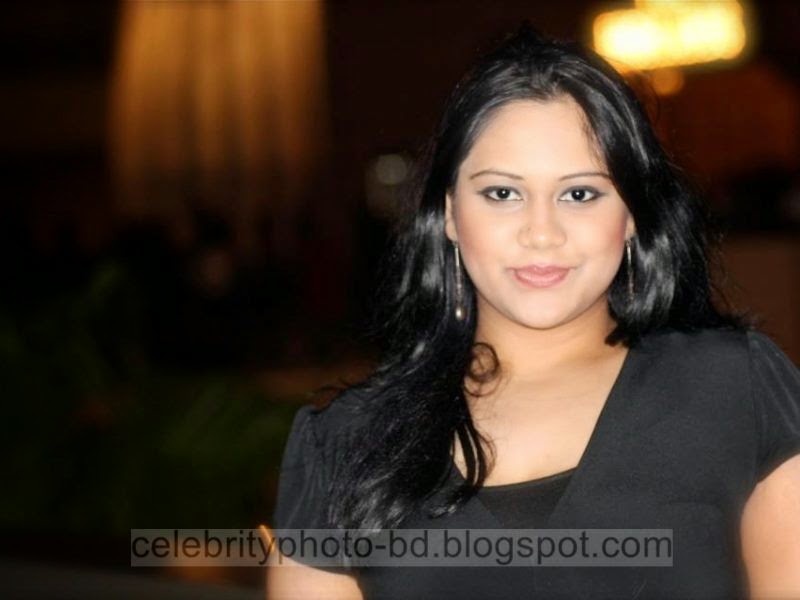 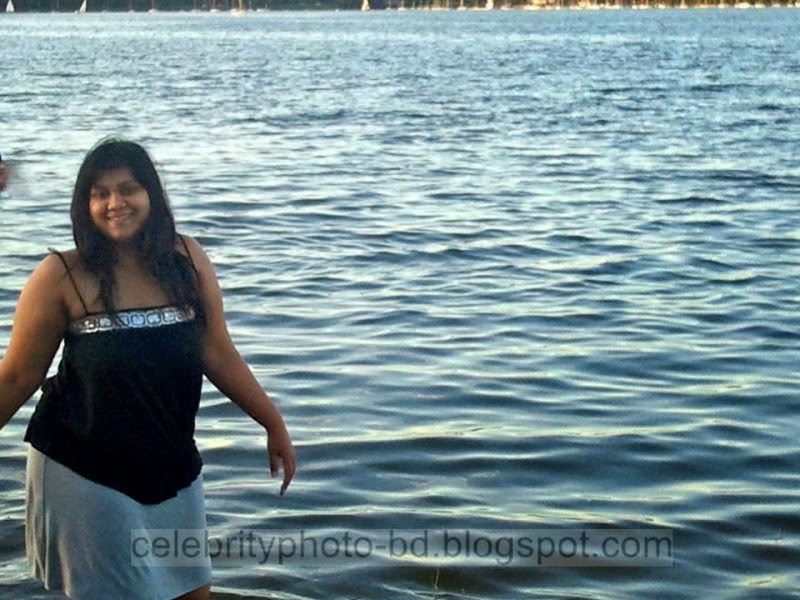 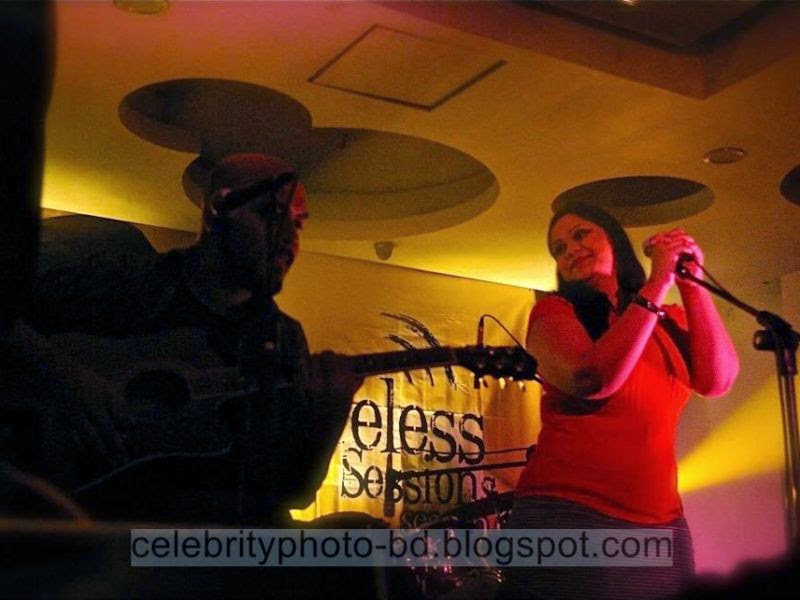 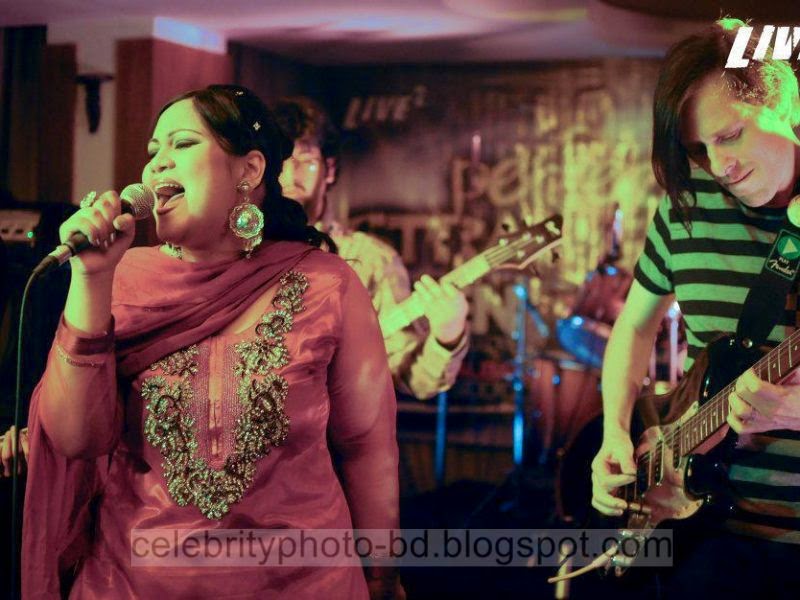 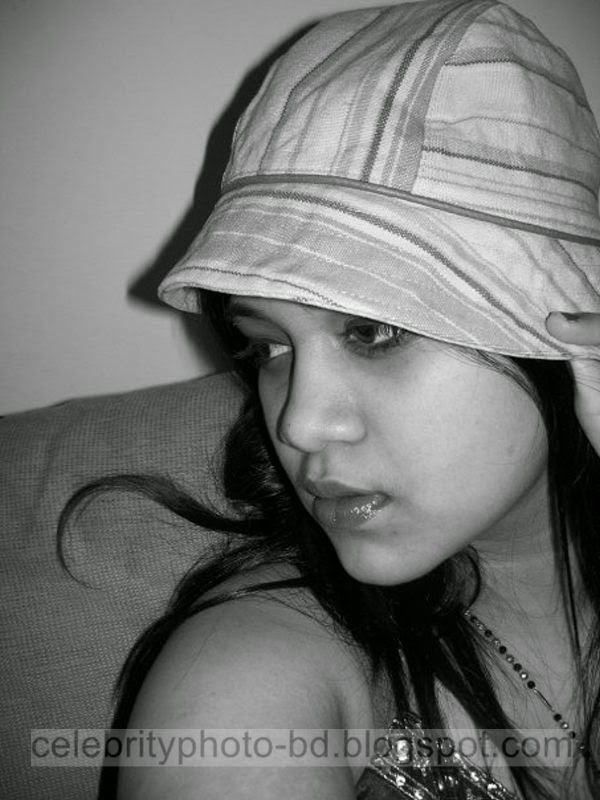 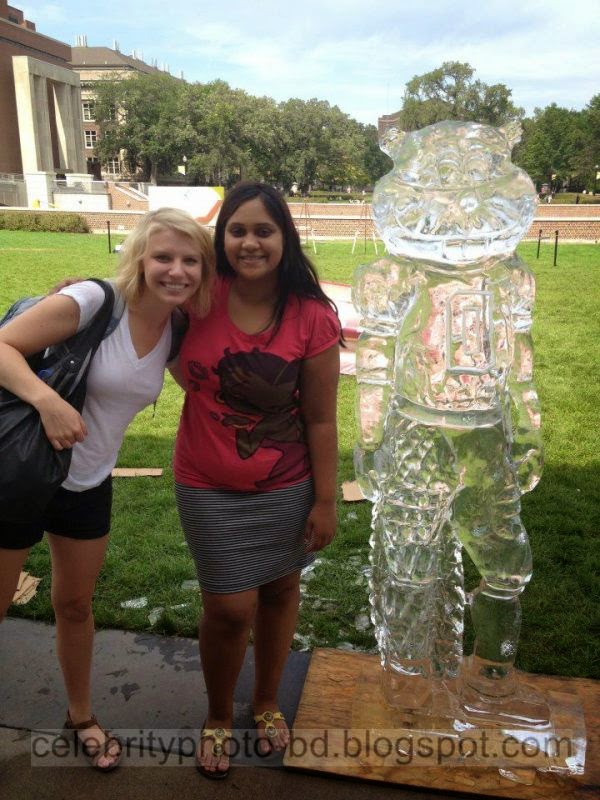 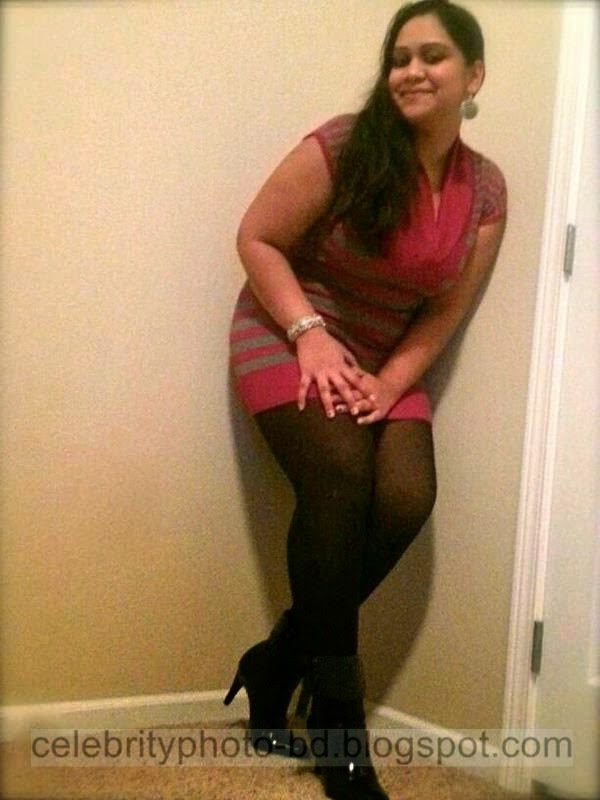 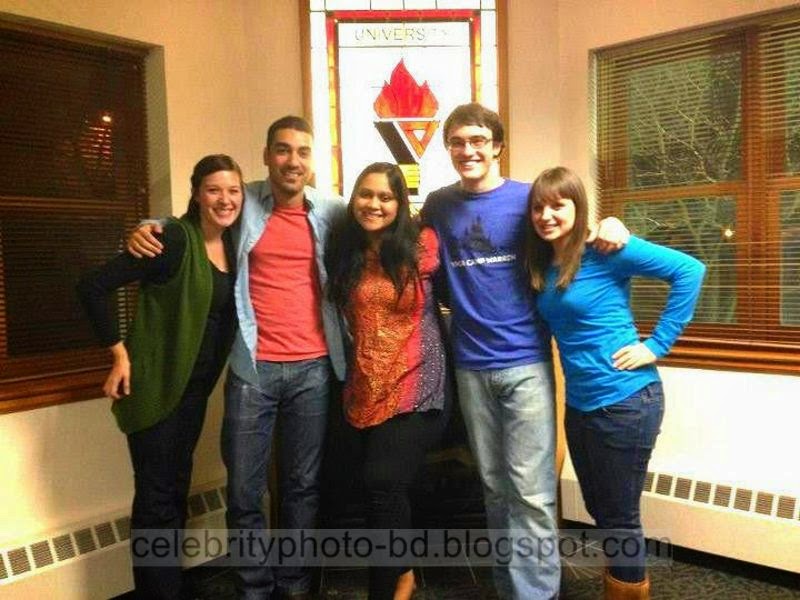 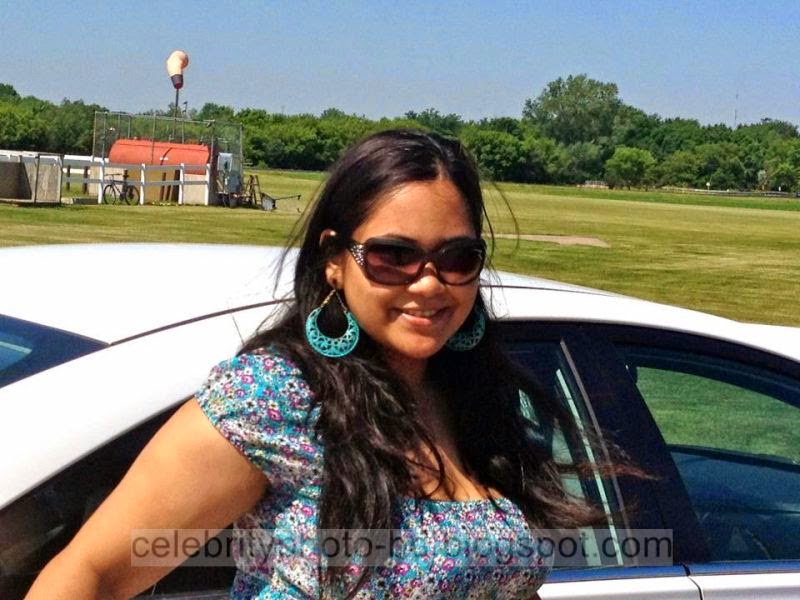 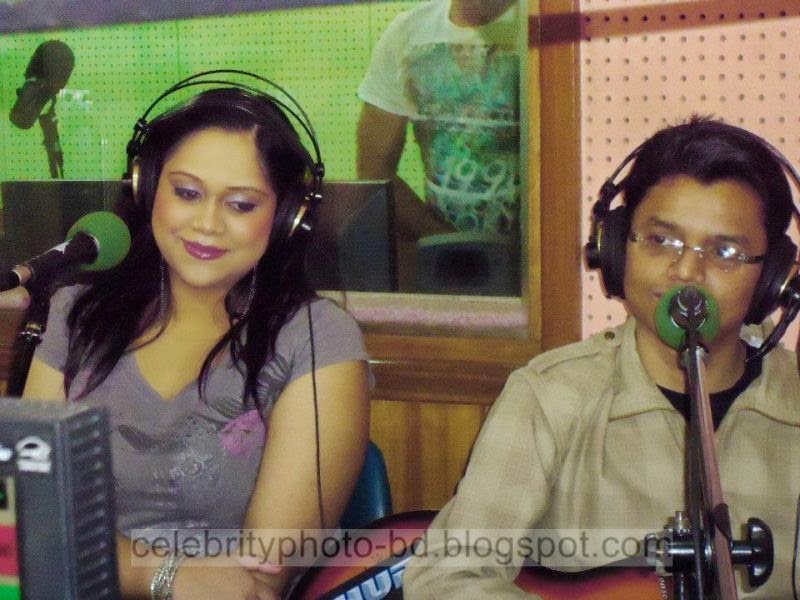