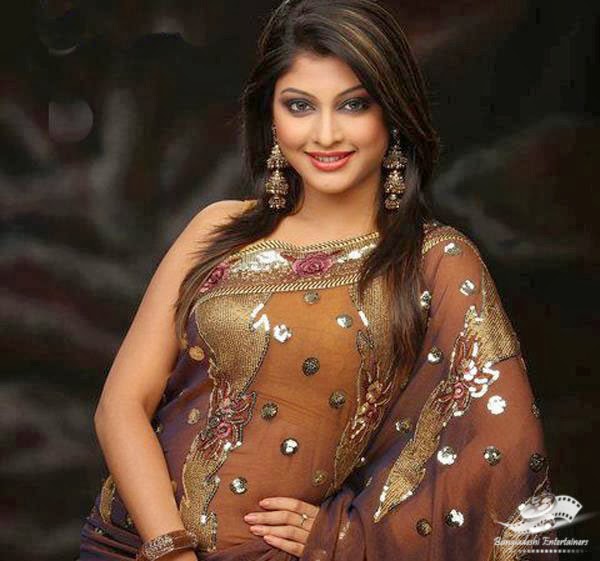 Sarika (Full Name: Sarika Sabrin) is a Bangladeshi Model and Actress. She is considered as one of the best models of her generation. She began her profession as a model. First and foremost three years of her profession, she just performed as a model. Afterwards, she started working in TV Dramas, where she picked up huge fame.

In her school life, Sarika always dreamt to become a Pilot. Though, her friends always encouraged her to pursue a career in modeling. When she was in High School, she started to do ramp modeling as a hobby. Her parents didn’t like that, so she left ramp modeling. Though, in that time she started having a passion for modeling. 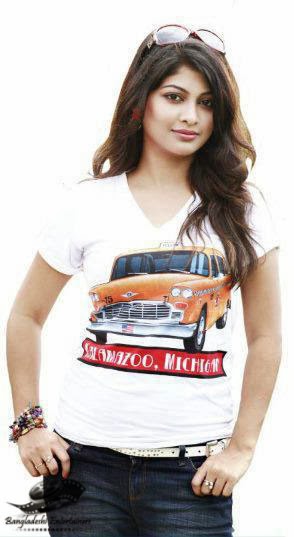 In 2006, Sarika Sabrin applied in an advertising agency in hope to do modeling for billboards. She got chance in her first try. In that year, she performed in a TV commercial for Djuice, directed by Gazi Shuvro. Her performance in that TVC impressed many top tier TVC makers in Bangladesh. In 2007, TVC maker Amitav Reza offered her to work for him as a model in a TVC for Aromatic Beauty Soap. She performed in that TVC, which telecasted in 2008.

Her glamorous performance in Aromatic Beauty Soap TVC gave her mainstream popularity. In 2008, she became brand ambassador for Singer products and Aromatic Brands. After that she started appearing in more and more TVCs. Her performance in TVCs, such as Singer, Nokia, Sagufta Properties, Walton, Botanic Aroma Alpona Mehedi, Pran Chatni, Keya Beauty Soap, Elite Mehedi, Amin Jewelers and Banglalink made her a supermodel in a very short time. Later she became a Brand Ambassador for Walton and Keya Soap.
It is a common trend for Bangladeshi Models to start acting, as soon as they get any success. Though, in the first three years in her modeling career, despite of huge popularity and loads of offers, Sarika didn’t perform in any TV Dramas (Bangla Natok) or Films. In 2009, she first performed in a TV Drama, “Camalia”. It was a special TV Drama  (Bangla Natok) directed by Ashutosh Shujon for celebrating the birthday of Rabidranath Tagore. Her performance in that TV drama was praised by renowned critics in Bangladesh. After that, she was getting many offers to act in the TV dramas. Compared to other model turned actress in Bangladesh, Sarika became popular for her acting in a very short time. Bangladeshi actress Sarika already worked with most of the top tier TV drama directors. 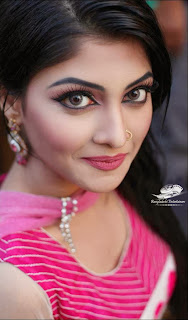 Sarika Sabrin’s father Shafier Rahman is an executive vice president of a bank. Her mother Rozi Rahman is a teacher of an English medium school. She only has one sibling. Her brother Ashik Rahman is a medical doctor.