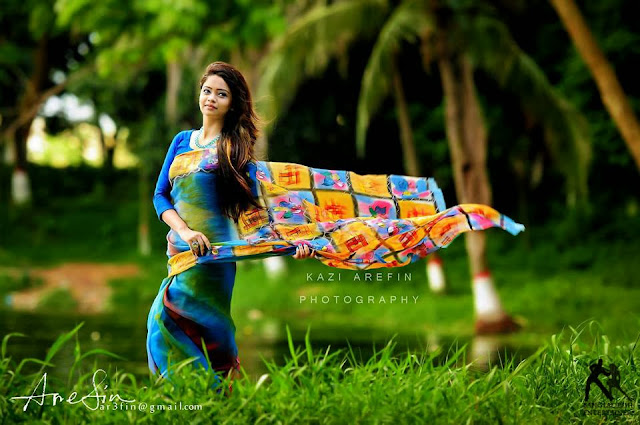 Benzir Ishrat (Full Name: Benzir Ishrat Akhi) is a rising Ramp model and actress in Bangladesh. She was born on September 9, 1989 in Dhaka. She stepped into the showbiz in 2012. She has performed in some TV Dramas and Music Video. Though, she is well known for anchoring a TV Show, “Road To BPL”. She is studying BBA (Bachelor of Business Administration) in Daffodil University. 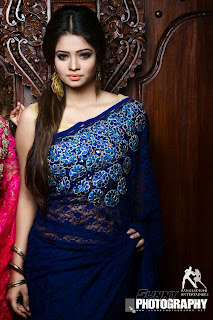 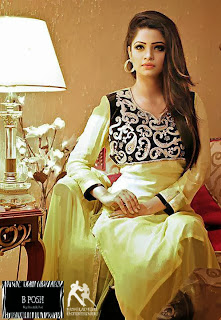 Currently BD Model Benzir Ishrat  is hosting Desh TV’s “Frutika Pure Genius”, SA TV’s “Bela Sheshe”, Channel 9’s “Music Box”, Ekhushe TV’s “EML Full Gain” and Asian TV’s “Boro Pordar Gaan”. Besides TV show hosting, she is acting in TV dramas. She is also performing in TV Commercials on a regular basis. Though, she can be seen more in Musical Programs for several TV channels. She said that she feels comfortable in hosting musical programs more than any other things. Bangladeshi Model And Actress Benzir Ishrat also said that anchoring is her first choice over modeling and acting.