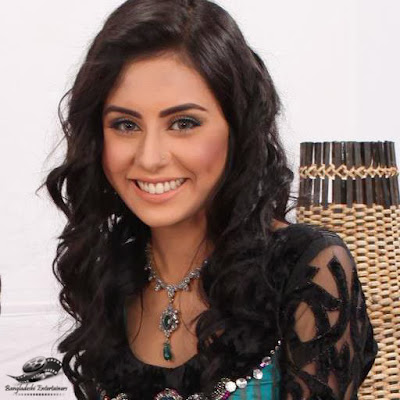 Mahbuba Islam Rakhi is a Bangladeshi Model And Actress. She is widely known as the winner of Lux Channel I Superstar 2010. She participate in some TV Drama as well as TV Commercials. She has established her position in Showbiz as a model and actress within a very short time. Though, she prefer higher study then her career in Showbiz. That is why she took a break from showbiz and went to Australia for higher studies in July 2013. She will complete her graduation on Electronic Technology and Computer System at Edith Cowan University, Perth.

Mahbuba Islam Rakhi was born in Dhaka. In her childhood she was good at painting, singing and dancing. Though, she always preferred her studies than other activities. She has an elder brother, who is settled in Australia. 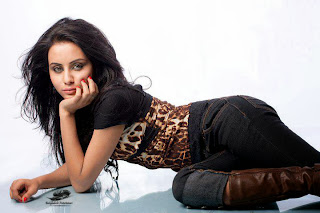 Mahbuba Islam Rakhi stepped into the media as a contestant of most prestigious Bangladeshi Beauty Pageant Lux Channel I Superstar 2010. After going through days of hard work and different levels of talent analysis, she was crowned the winner of the contest. As a winner she won a new car as award, a film contract from Impress Telefilm and scholarship in fashion design course in abroad. Afterwards, Mahbuba Islam Rakhi started performing in TV Dramas and TV Commercials (TVC).
Bangladeshi Model And Actress Mahbuba Islam Rakhi’s debut TV Drama (Bangla Natok) was Tauquir Ahmed’s “Bisshoy”, written by Bipasha Hayat. Her second TV Drama was “Aronno Monjuri” directed by Abul Hayat. Both of her performances were well received by critics and audiences. Her most notable TV Dramas are “Terminal”, Ejaj Munna’s “Generation Next”, Jahid Hasan’s “Emotional Abdul Matin”, Shokal Ahmed’s “Shongshar”, Mithu Biswas’ “Chole Jawa Maane Prosthan Noy”, Jamal Mollik’s “Shotti Bolchi Ami Chandu Mia Na”, Shahin Kabir Tutul’s “Honda Masud”, Rakibul Islam’s “Shomoshsha”, and Jobayer Bokor’s “Hit”. Besides acting, she also performed in TV Commercials. Her most notable TVC are “Elite Paint” directed by Gazi Shuvro “Kay Kraft commercial” directed by Mahfuz Ahmed and “Ceylon Tea” directed by Amitav Reza. She also hosted a TV Show, “Handsome the Ultimate Man”.
From her childhood Bangladeshi actress Rakhi had plan to complete higher study. Especially her father Motiul Islam wanted to see his all children are to be educated. BD Model Rakhi lost her father in March 2012. To fulfill her father’s dream, Rakhi stepped forward in this regard. She left Dhaka for Australia in July 2013 for higher studies. She will complete her graduation on Electronic Technology and Computer System at Edith Cowan University, Perth. 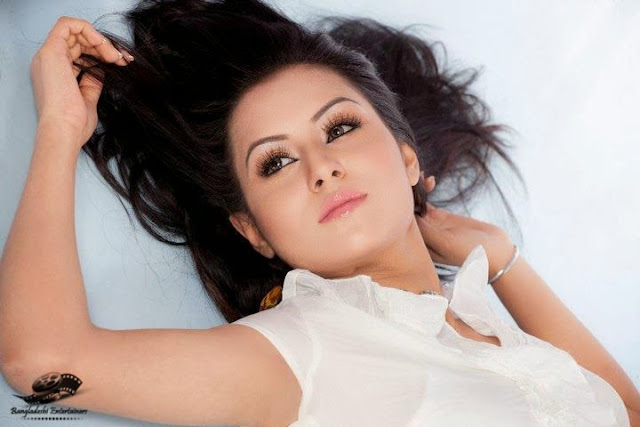