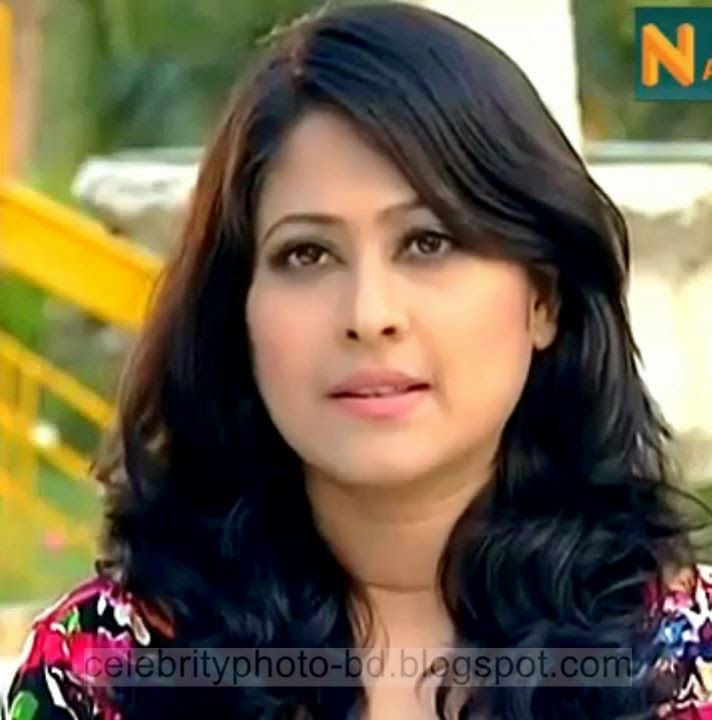 Sumaiya Shimu is a quality actress in fact. She was working for an advertisement firm, and then started modeling. Remaining story is known to all.
She is one of the most popular actresses in Bangladesh. Worked on many popular TV serials including Houseful, Fnf, Shawpnochura, Lolita. She worked on many popular single episode dramas also and she likes single episode drama. She thinks in most of the cases TV serials derail from the main story. She is not interested in film like other actors and actresses of television world. 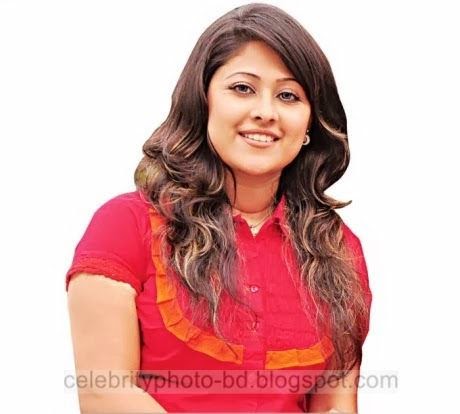 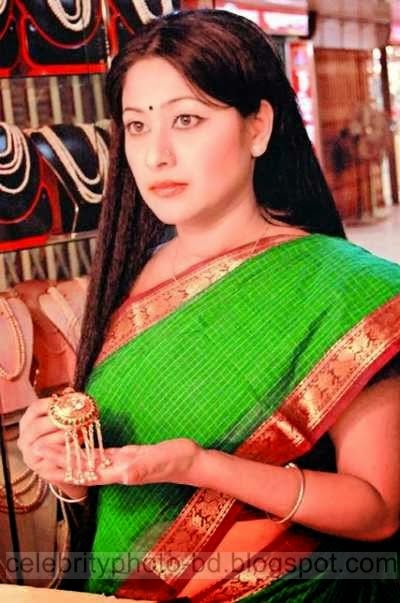 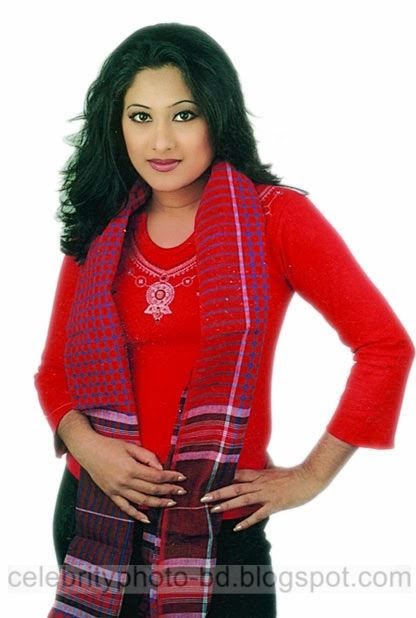 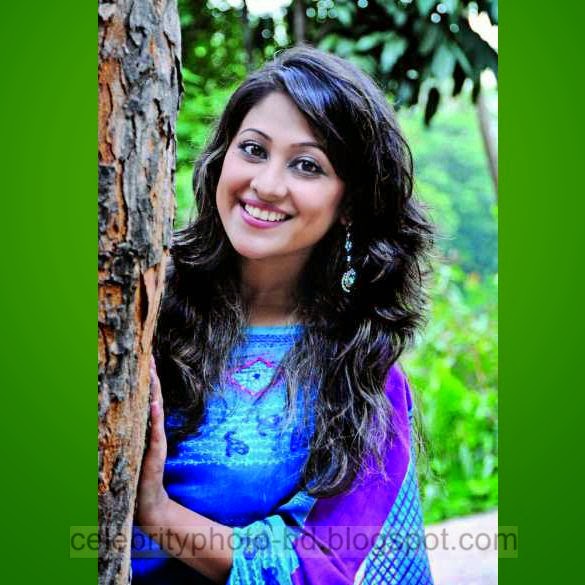 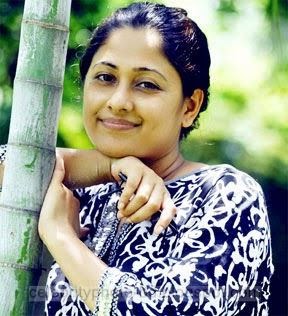 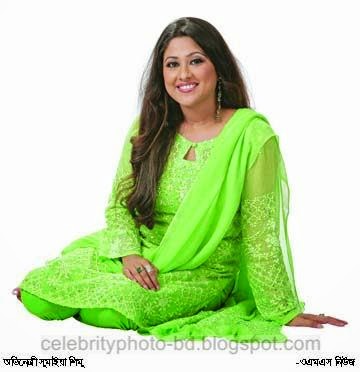 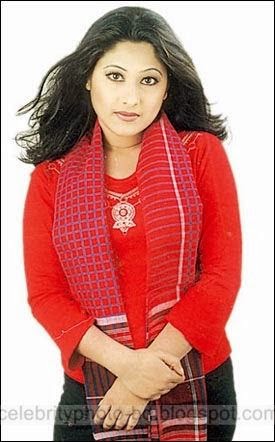 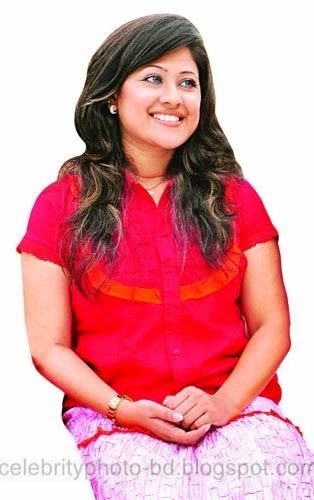 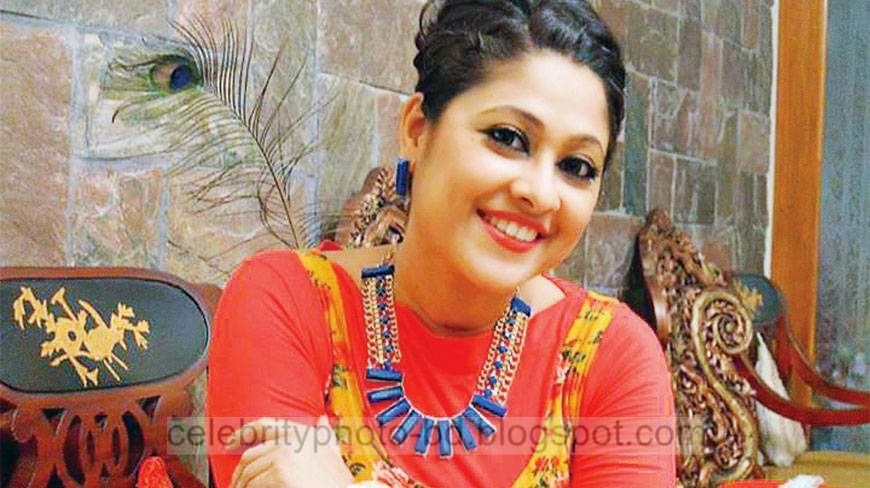 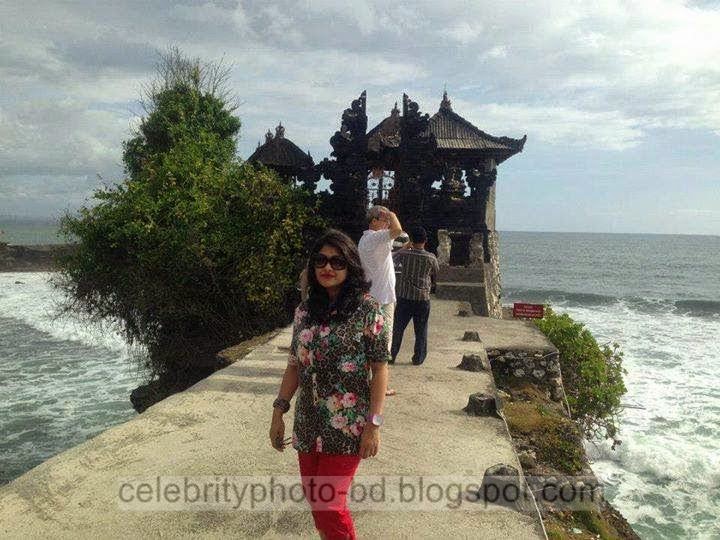 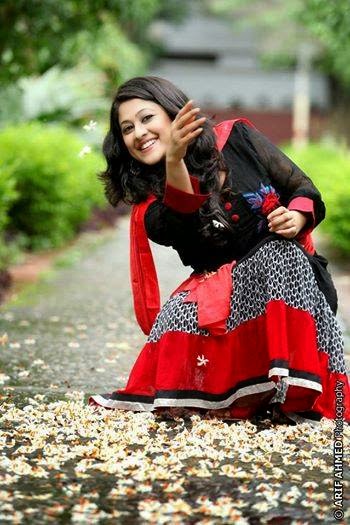