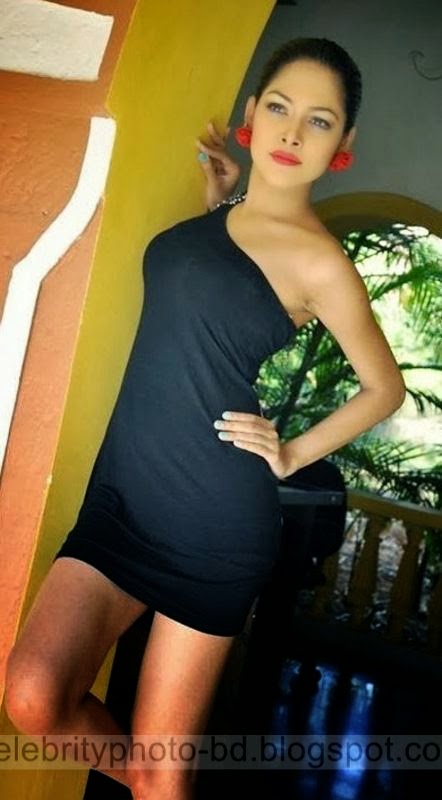 Jannatul Ferdous Peya ( Bengali: জান্নাতুল ফেরদৌস পিয়া )is a Bangladeshi Super Model and Actress. She was born in Khulna City. Then she has participated in various beauty pageant and fashion shows. She made her acting debut with a telefilm, “To Be or Not to Be” by Partho Sarkar. Her debut movie is Chorabali. For her acting in that film, she was nominated for critics’ choice best actress of Meril Prothom Alo Award 2012. She is currently shooting a movie Gangster Returns.She was seen in several television advertisements i.e. RFL Rack,Meril Lip-gel . Peya’s another movie Probashir Prem is scheduled to be shoot in South Africa. 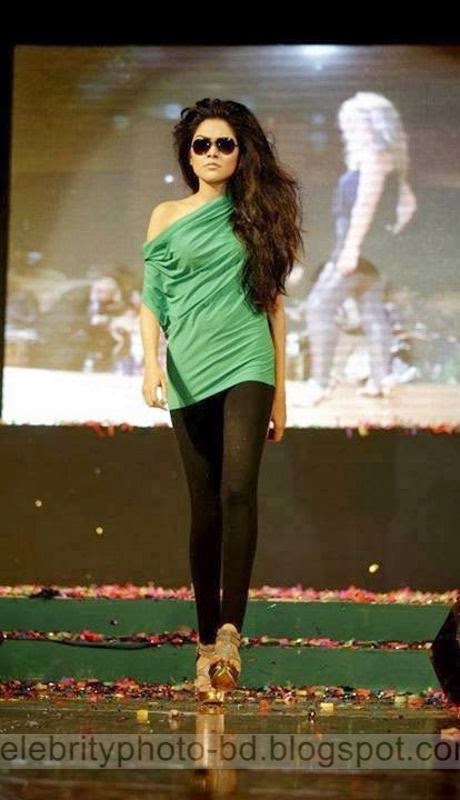 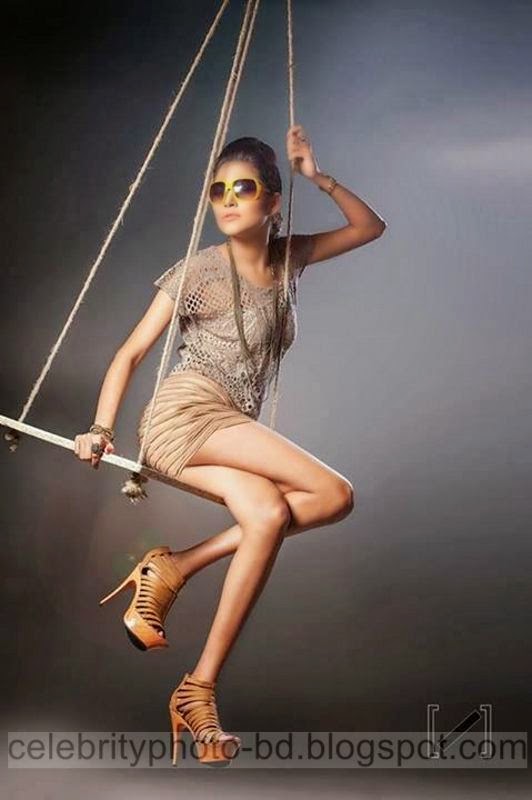 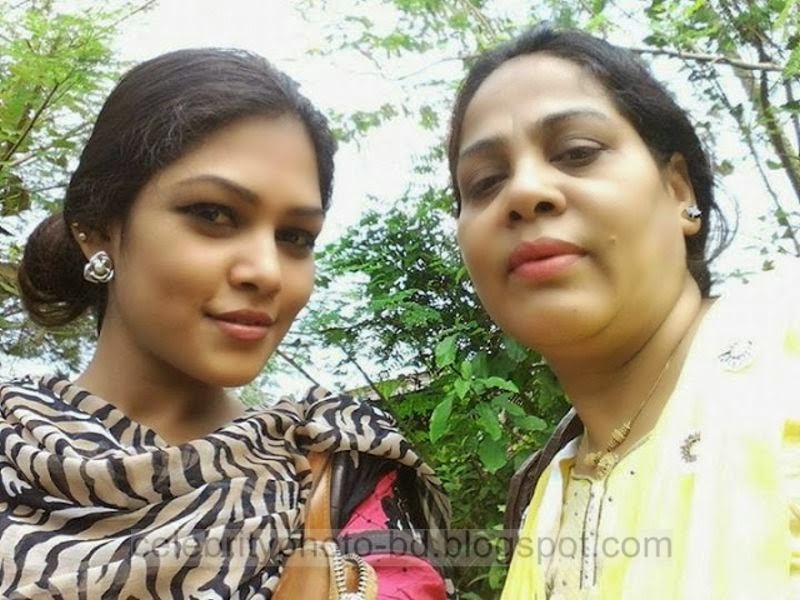 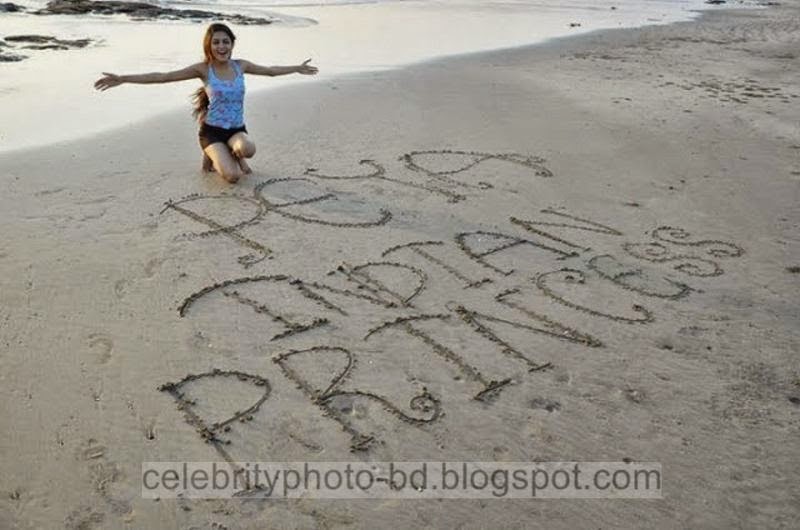 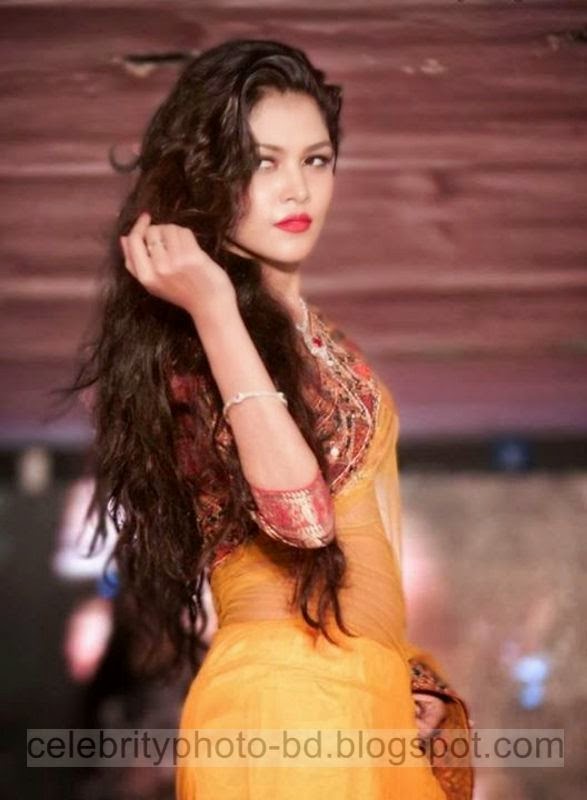 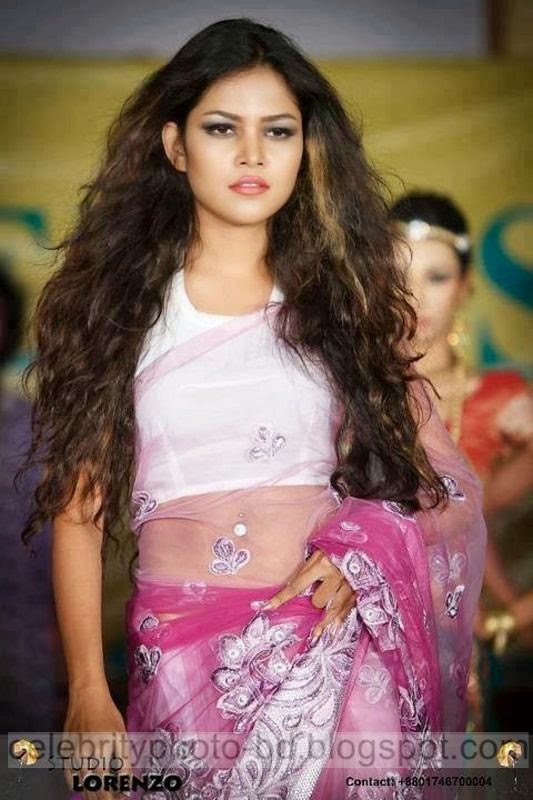 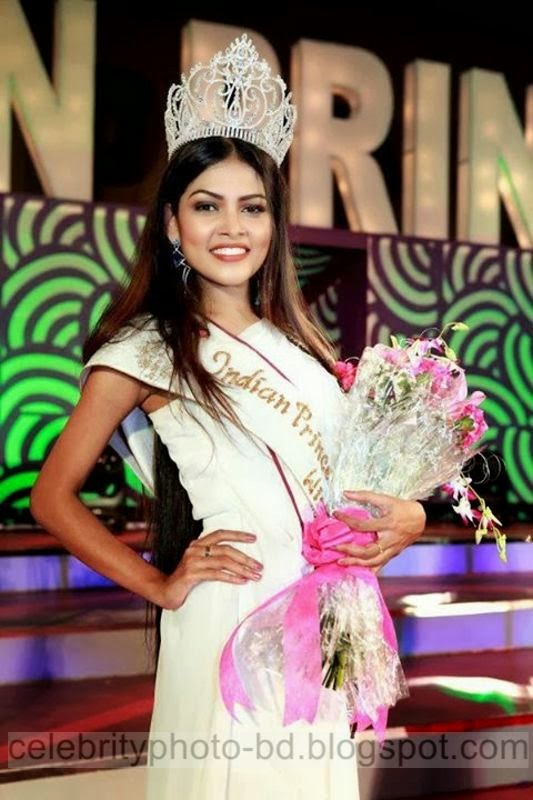 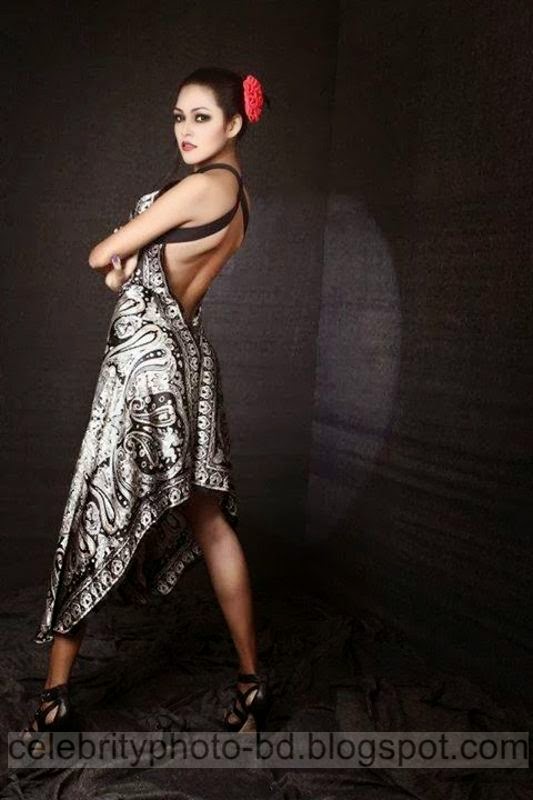 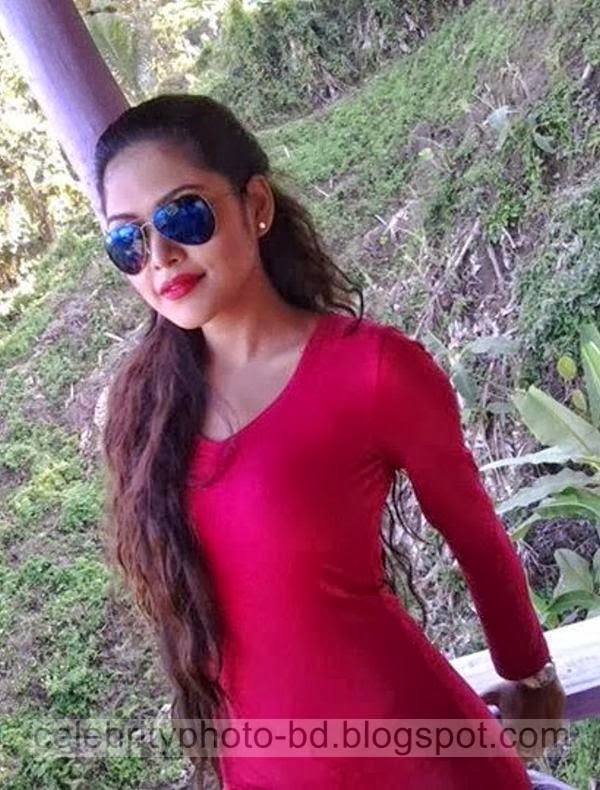 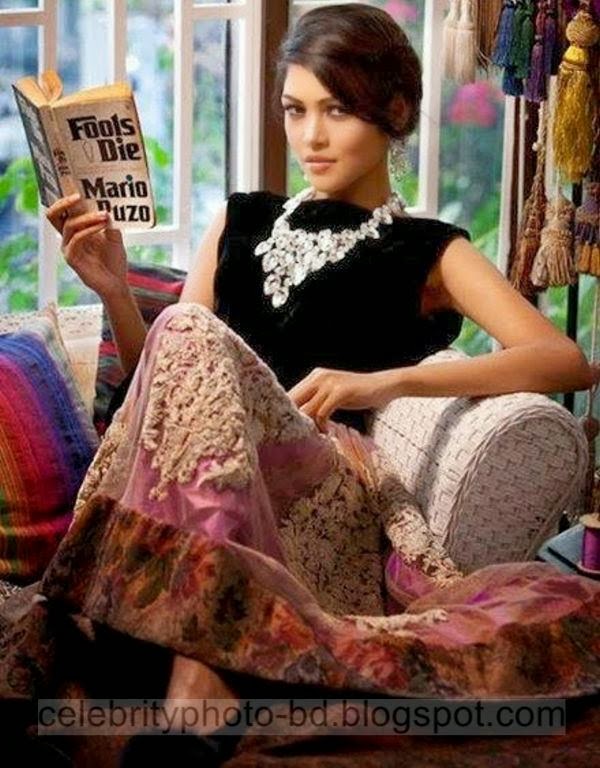 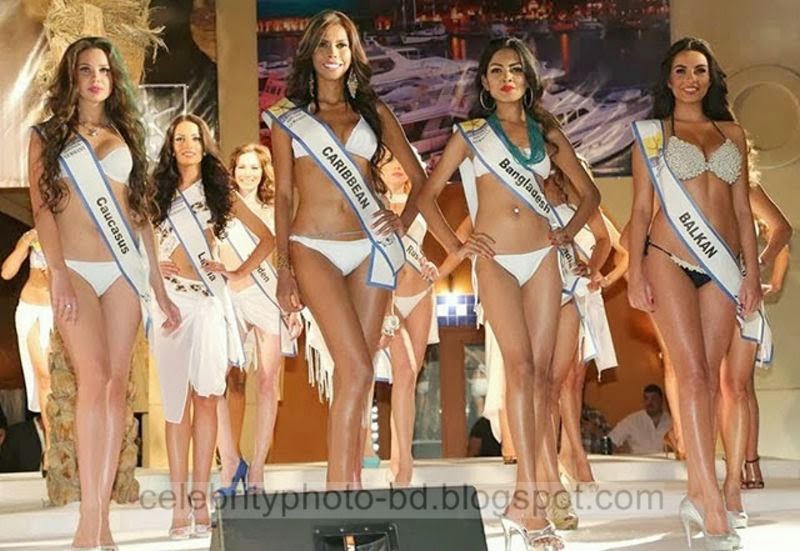