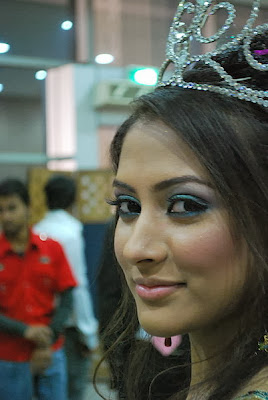 Mehjabin (Full Name: Mehjabin Chowdhury) is a Bangladeshi Model and Actress. She first got media attention, when she was one of the top contestant of Lux Channel I Superstar 2009. She was crowned as the winner of that contest. Afterwards, started to appear in TV Commercials and TV Dramas. Currently, she is acting for two Dhallywood movies (Bangladeshi Bangla Films), Shopon Ahmed “Probashini” and Mostofa Sarwar Farooki’s “Doboshohor”. 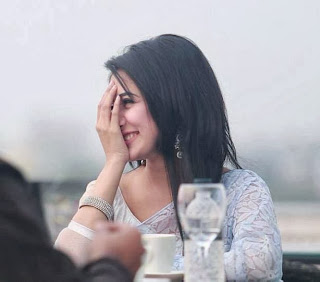 Mehjabin was born in Chittagong. Though, she bought up in Mascot, Oman and Dubai, UAE. She studied in Mascot Indian School till class 8. After that she completed O Level in Dubai. Then she came back to Bangladesh and completed her A Level. Currently, she is studying in Fashion Designing from Santo Mariam University, Dhaka.

Bangladeshi Actress Mehjabin was the winner of Lux Channel I Superstar 2009. After winning the contest, she signed a film contract as a leading actress in Salauddin Lavlu’s  ”Waris”. However, the film was later canceled. Then, she started to appear in TV Commercials and TV Dramas. She has been able to establish herself as a talented model and actress within three years.
BD Model And Actress Mehjabin Chowdhury performed in many TV Dramas (Bangla natok) and TV Commercials. Her most notable TVC are Mostofa Sarwar Farooki directed “Banglalink Desh” and famous Indian TVC director Vishal Mungashkor’s “Lux Beauty Soap”. She debuted in TV drama  (Bangla natok) with the Iftekhar Ahmed Fahmi’s “Tumi Thako Shindupare”. Her notable TV dramas (Bangla natok) are, “Shei Tumi”, “Counter Question”, “Obosheshe Onnokichu”, “Tumi Aradhona”, “Vuter Sathey Prem”, “Odhora”. Her debut film “Porobashini” will release soon. “Porobashini” is a science fiction movie, directed by Shopon Ahmed. Mehjabin also signed for a Mostofa Sarwar Farooki’s film, “Doboshohor”. 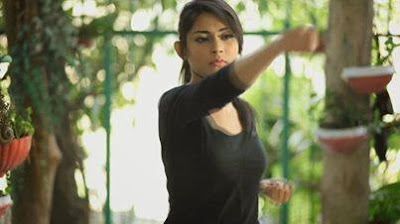