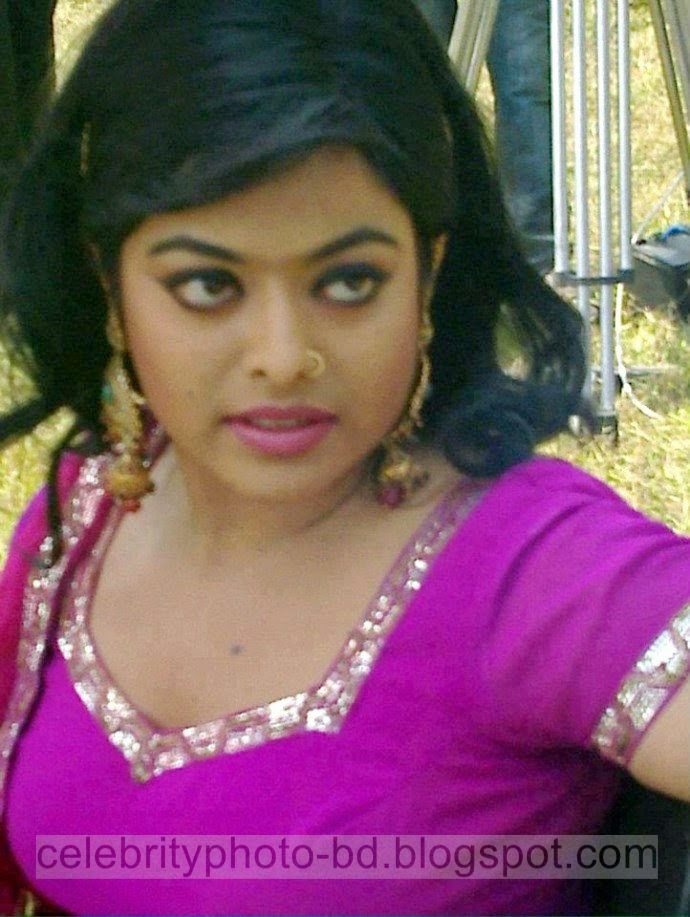 Sahara is one of the popular actresses in Bangladesh. She entered into the Bangladeshi Movie Industry with the film “Rukhe Darao” in 2004. Her first co-actor was Shakib Khan. She earned attention of many directors for her glamorous look and acting talent. Soon after her first film, she got chance to act in her second film named “Bharate Khuni”. Both the movies were not accepted by the audience at that time. So, her starting was a disaster. 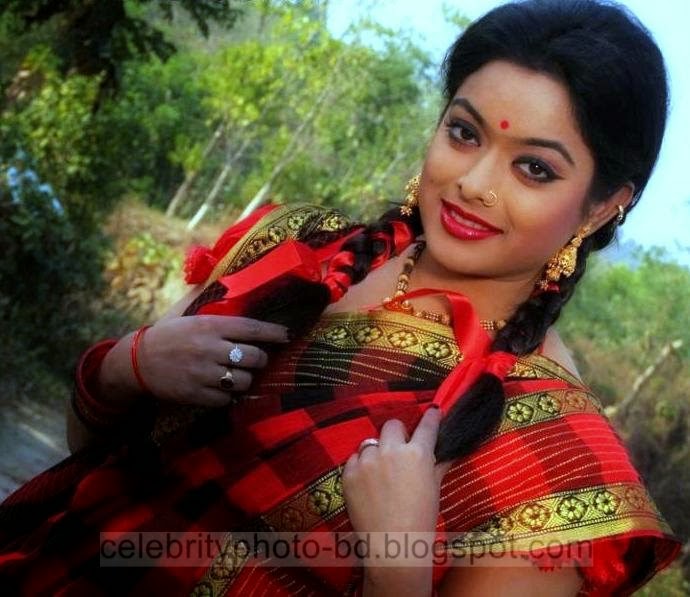 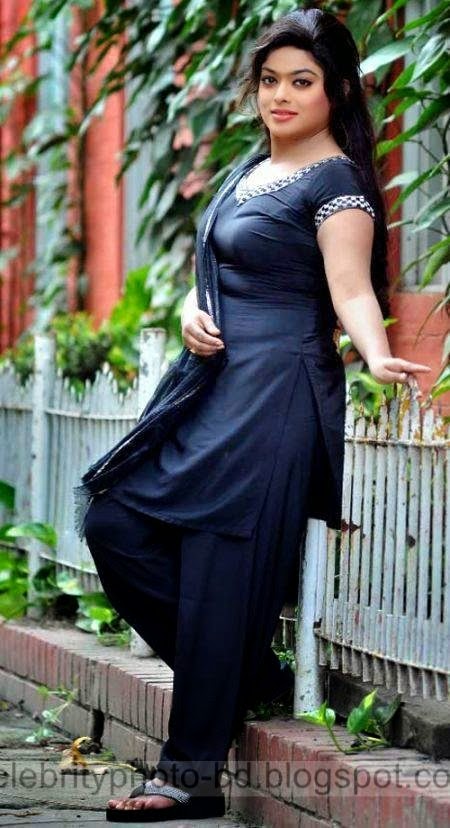 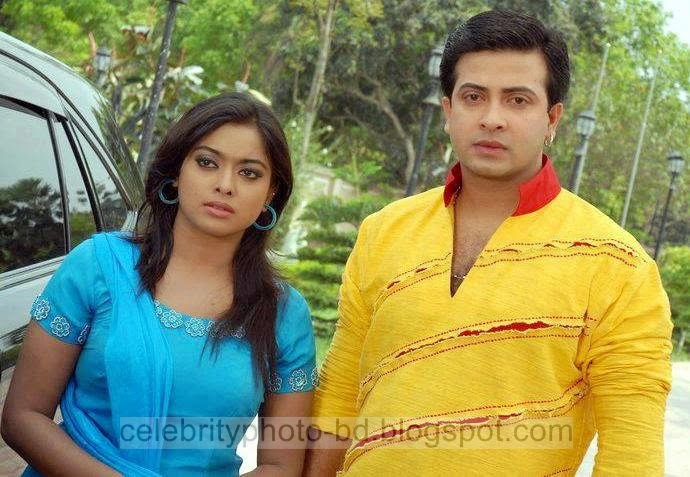 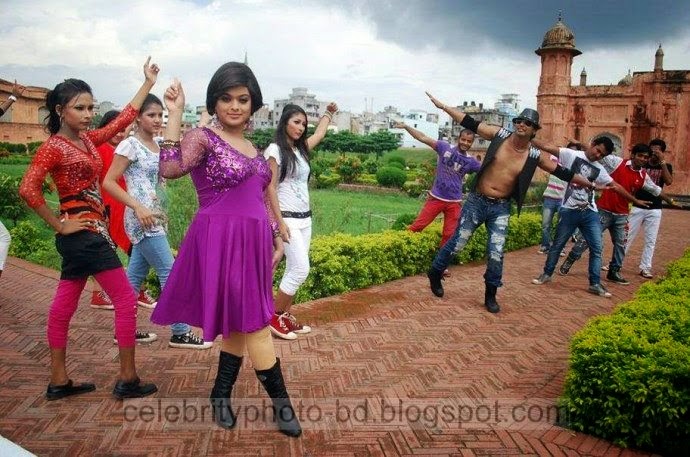 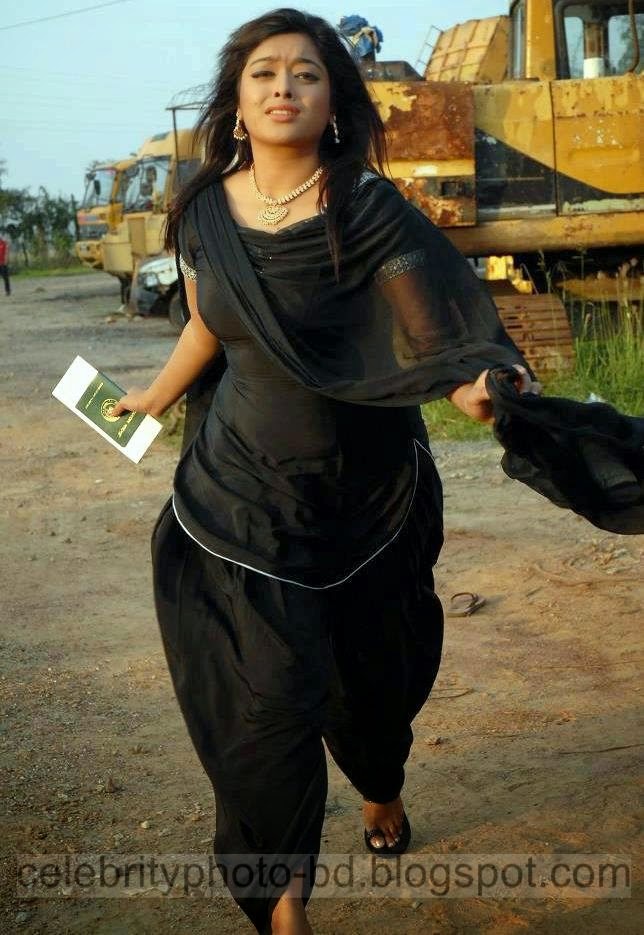 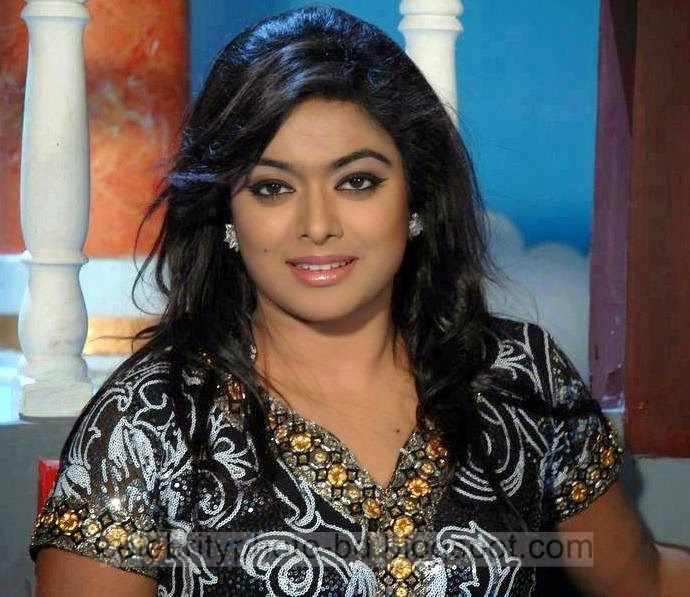 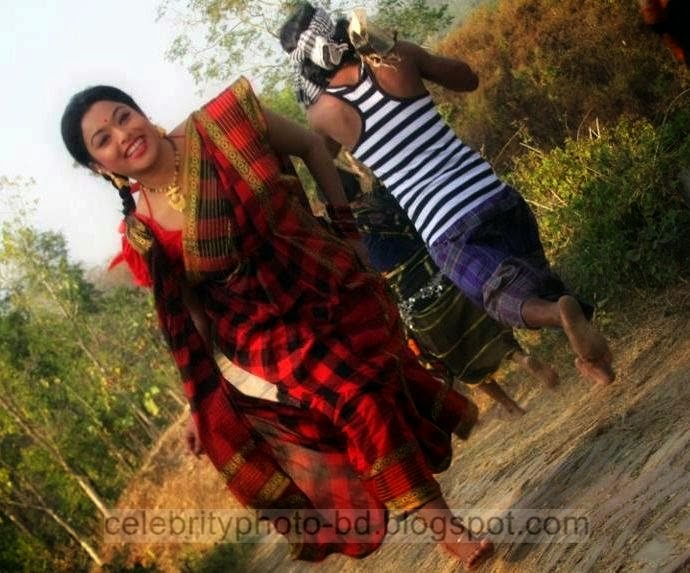 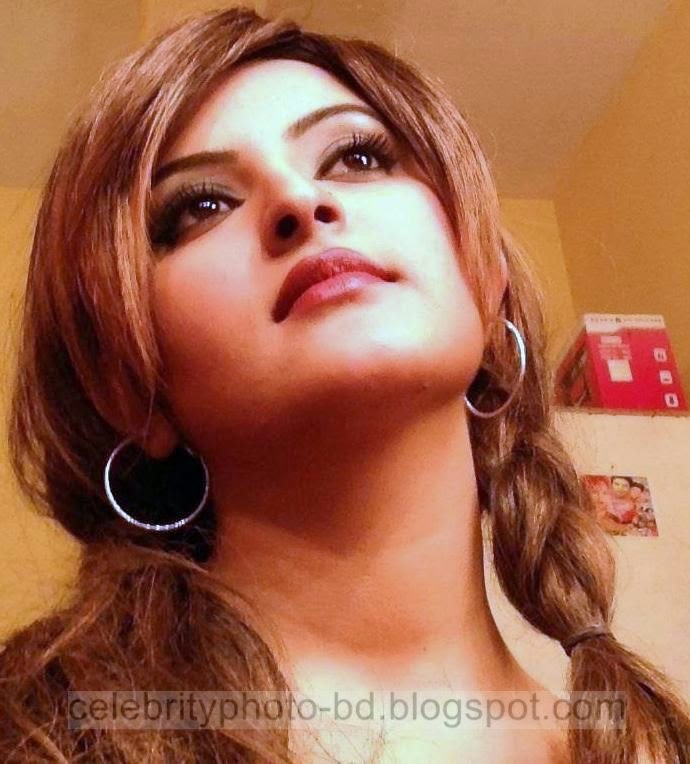 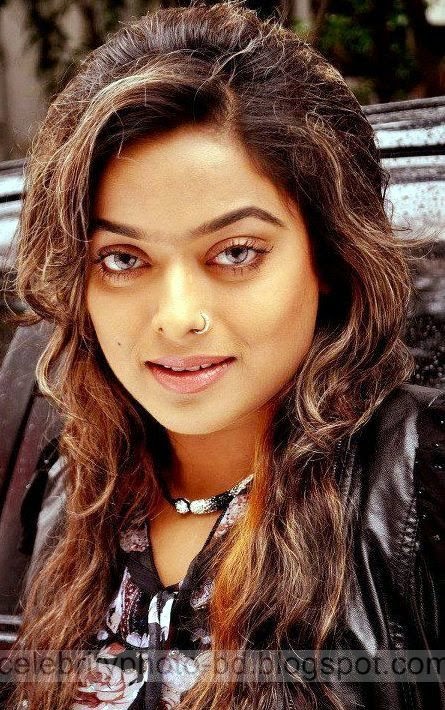