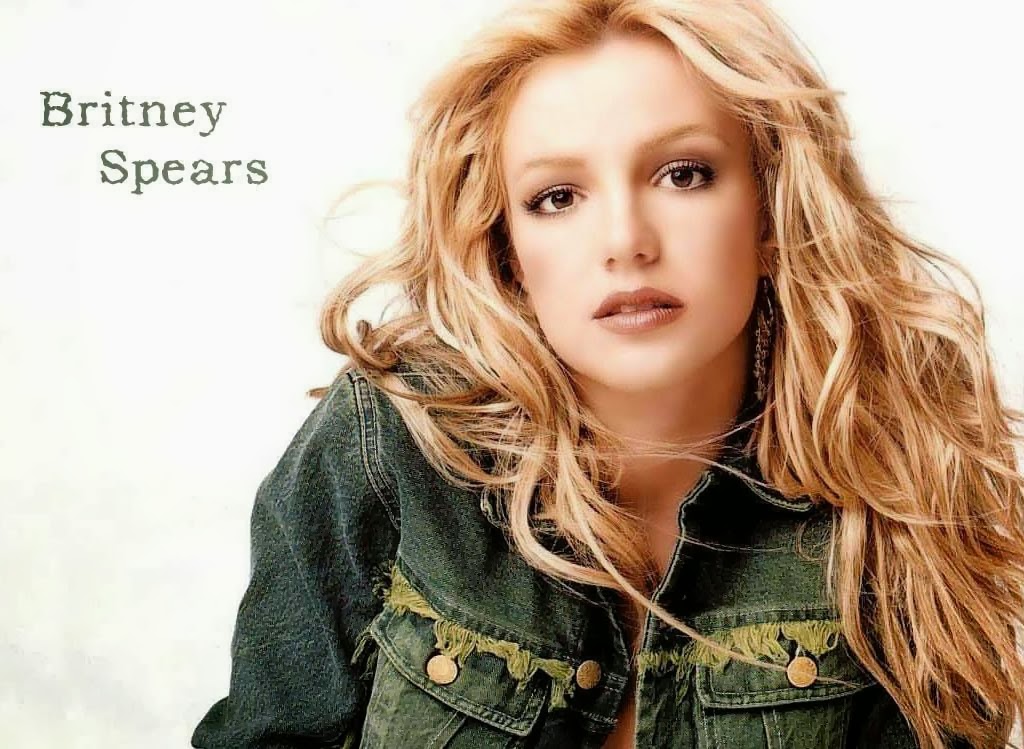 Britney Jean Spears (born December 2, 1981) is an American recording artist and entertainer. Born in McComb, Mississippi, and raised in Kentwood, Louisiana, she performed acting roles in stage productions and television shows as a child before signing with Jive Records in 1997. Spears’s first and second studio albums, …Baby One More Time (1999) and Oops!… I Did It Again (2000), became international successes, with the former becoming the best-selling album by a teenage solo artist. 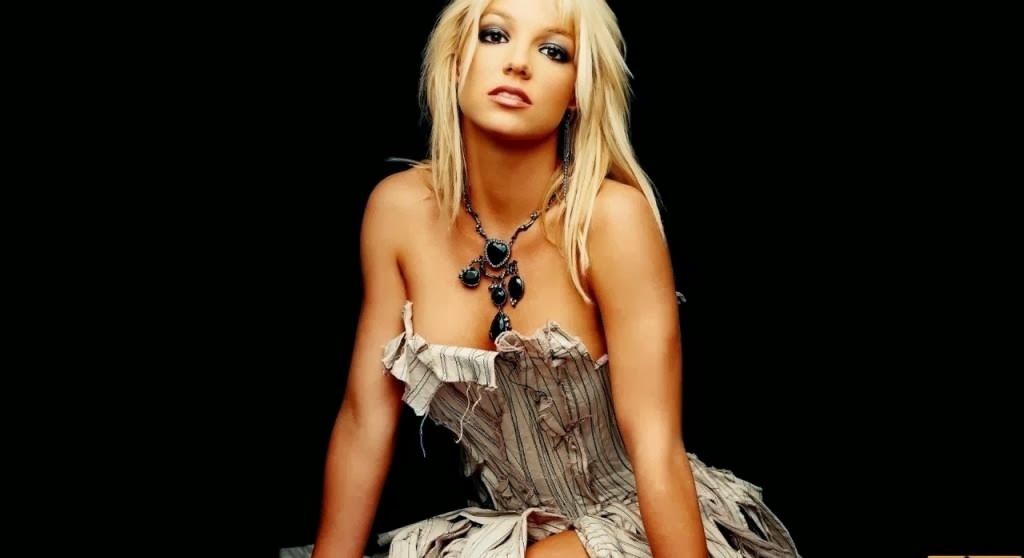 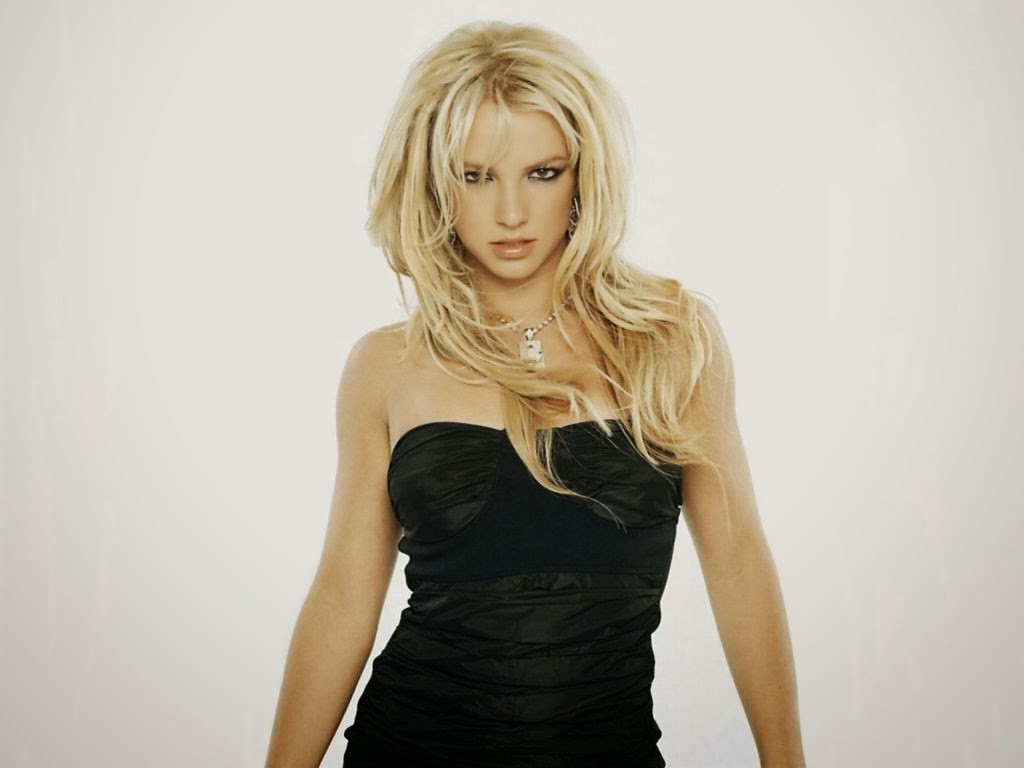 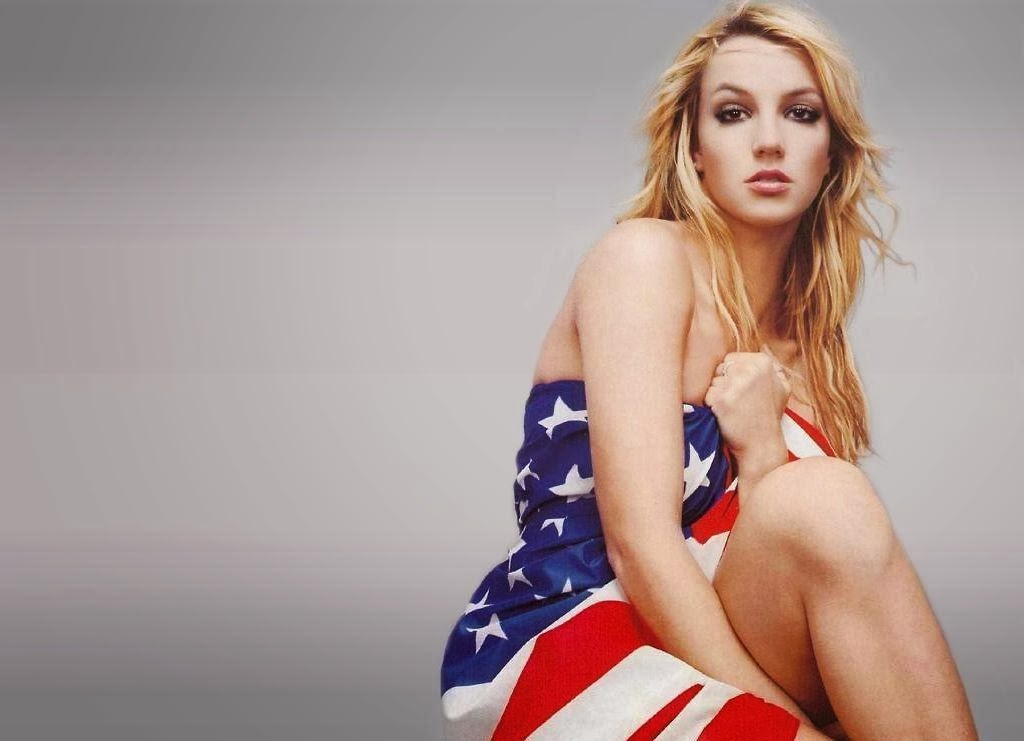 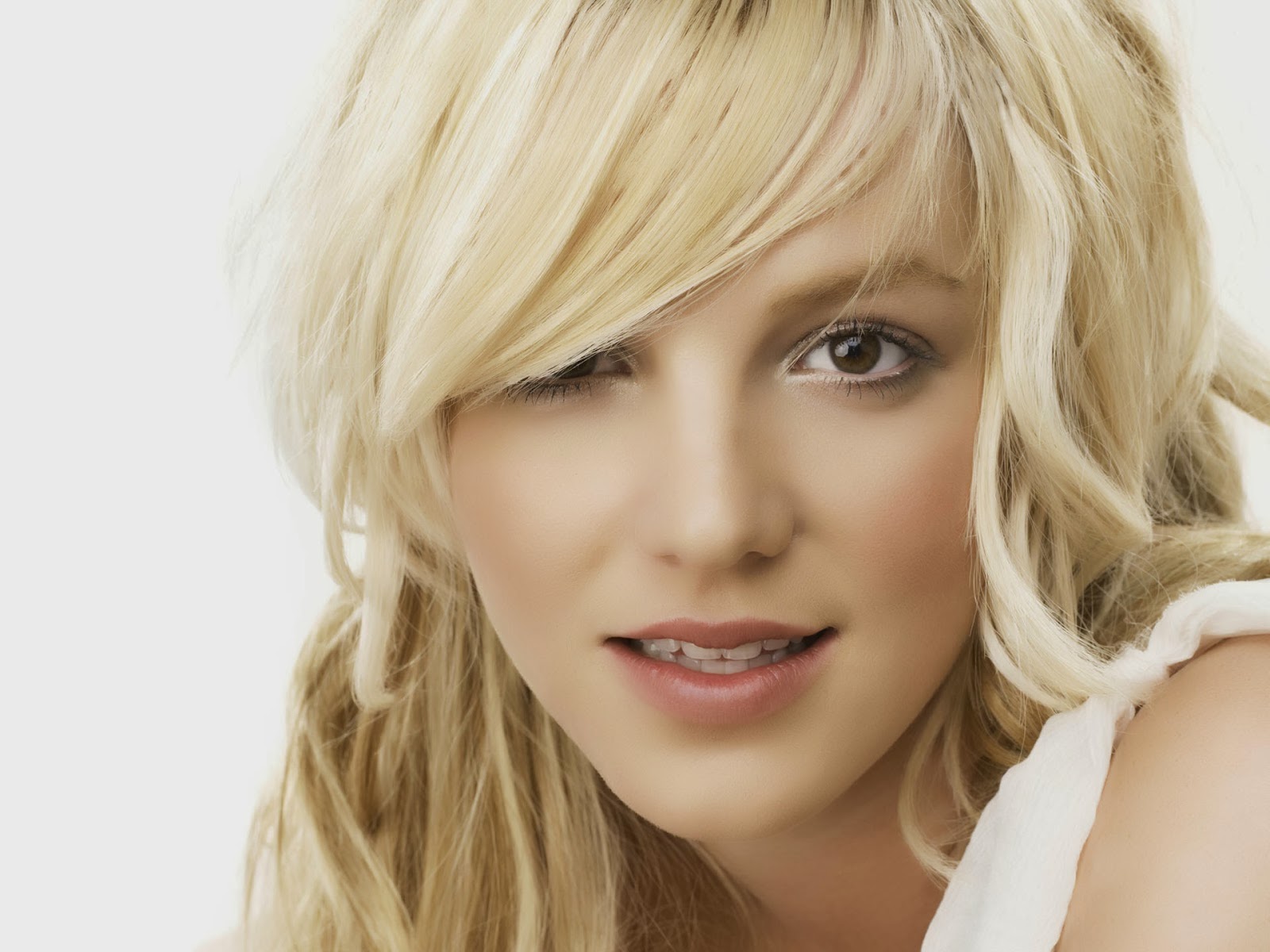 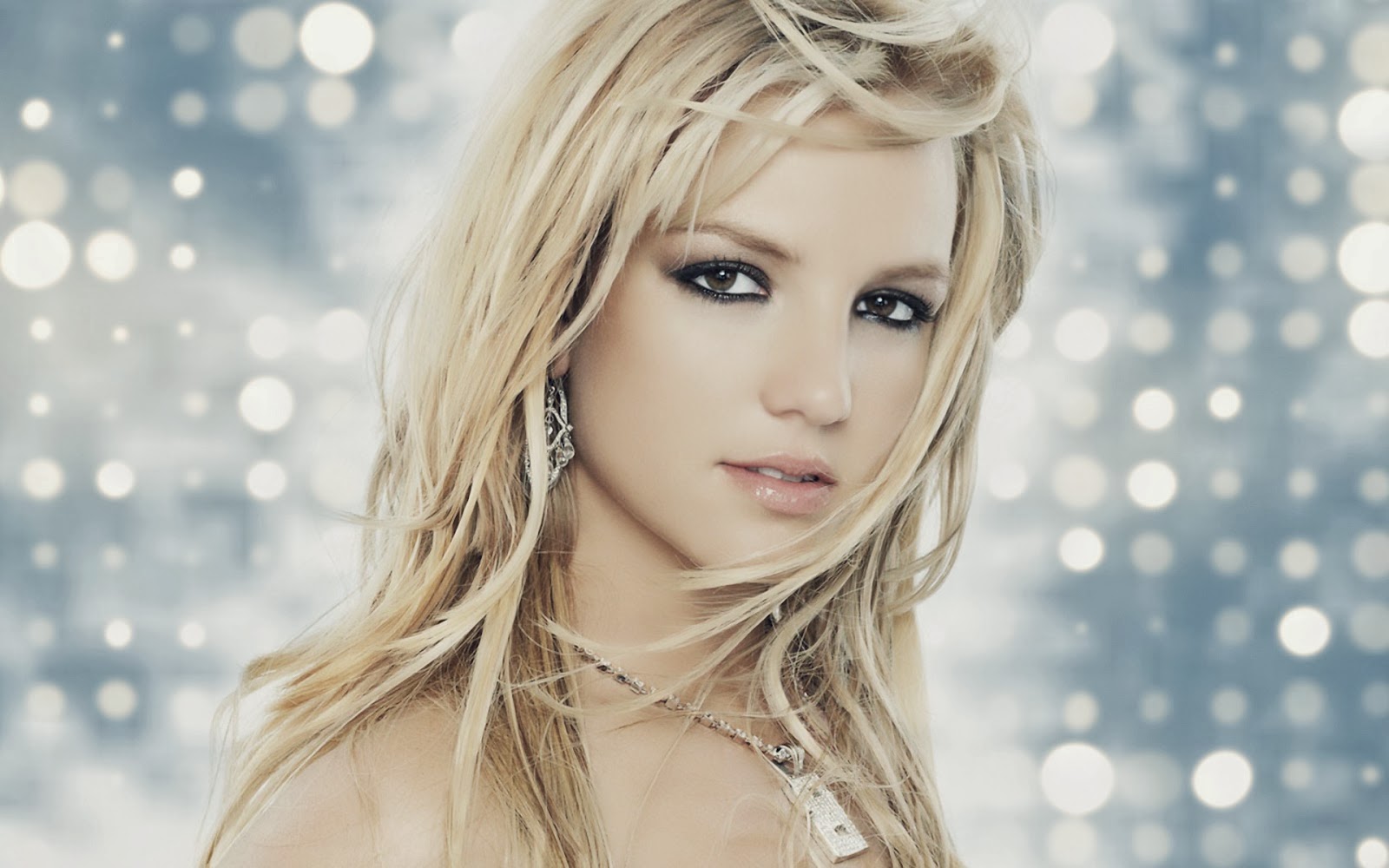 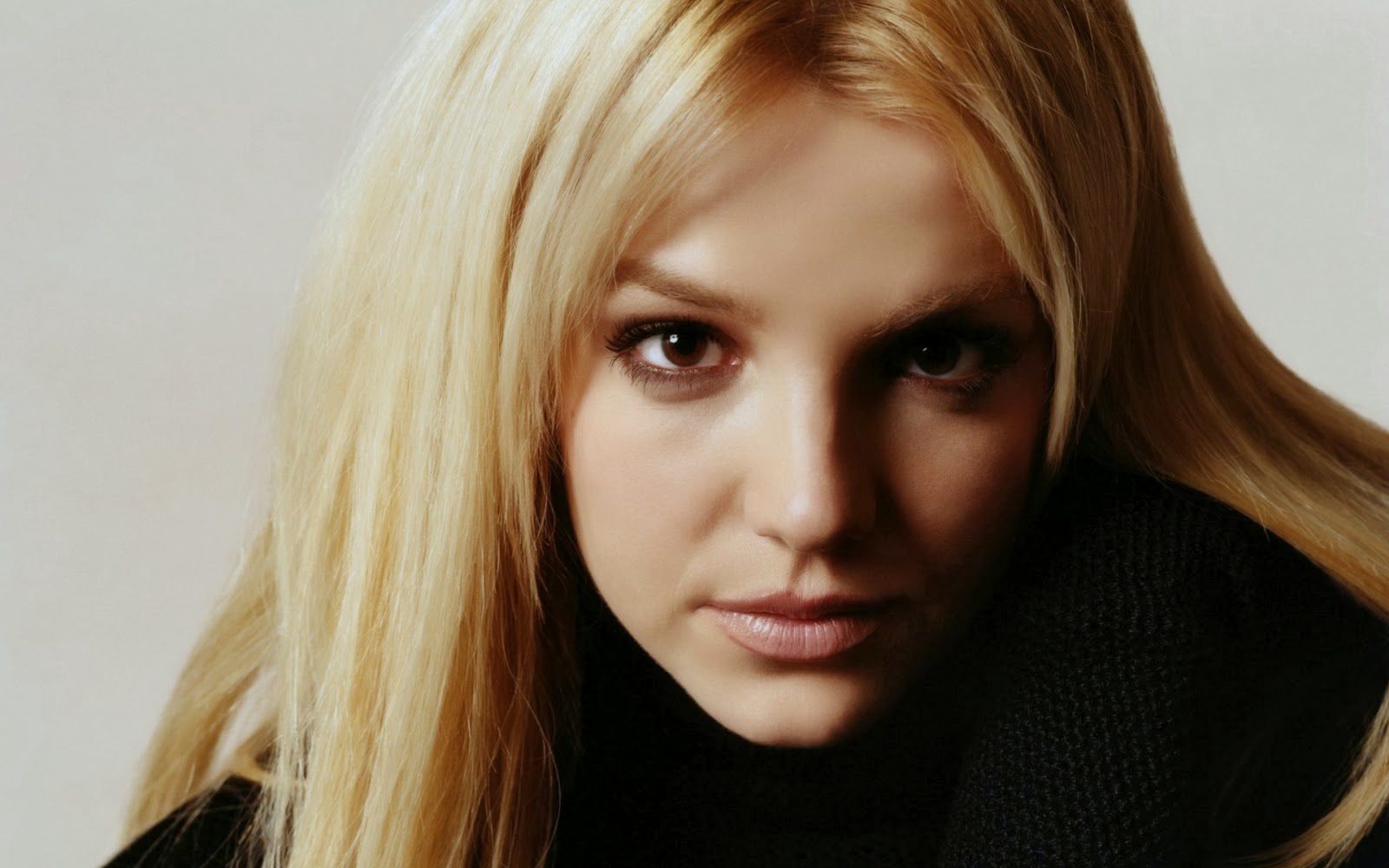 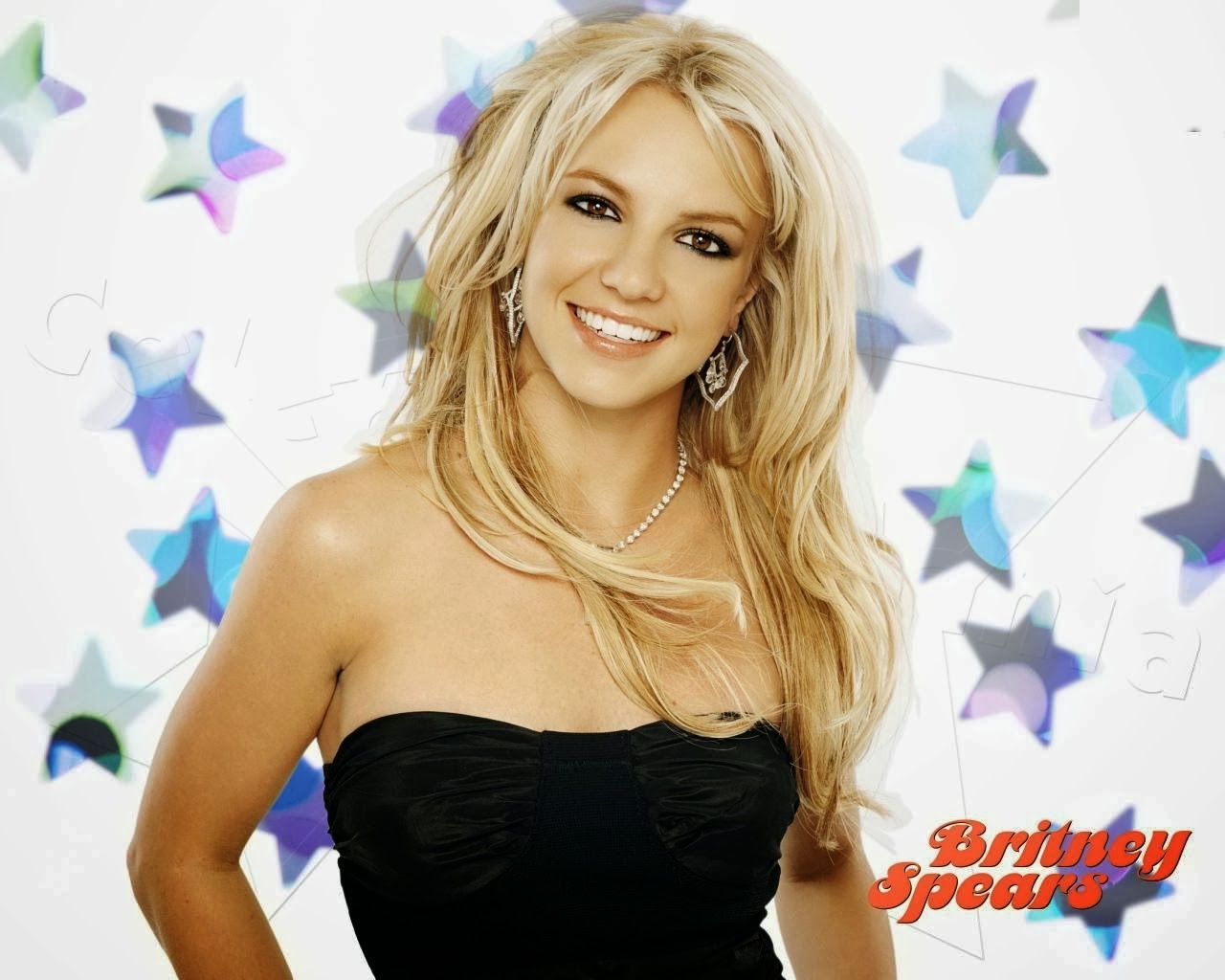 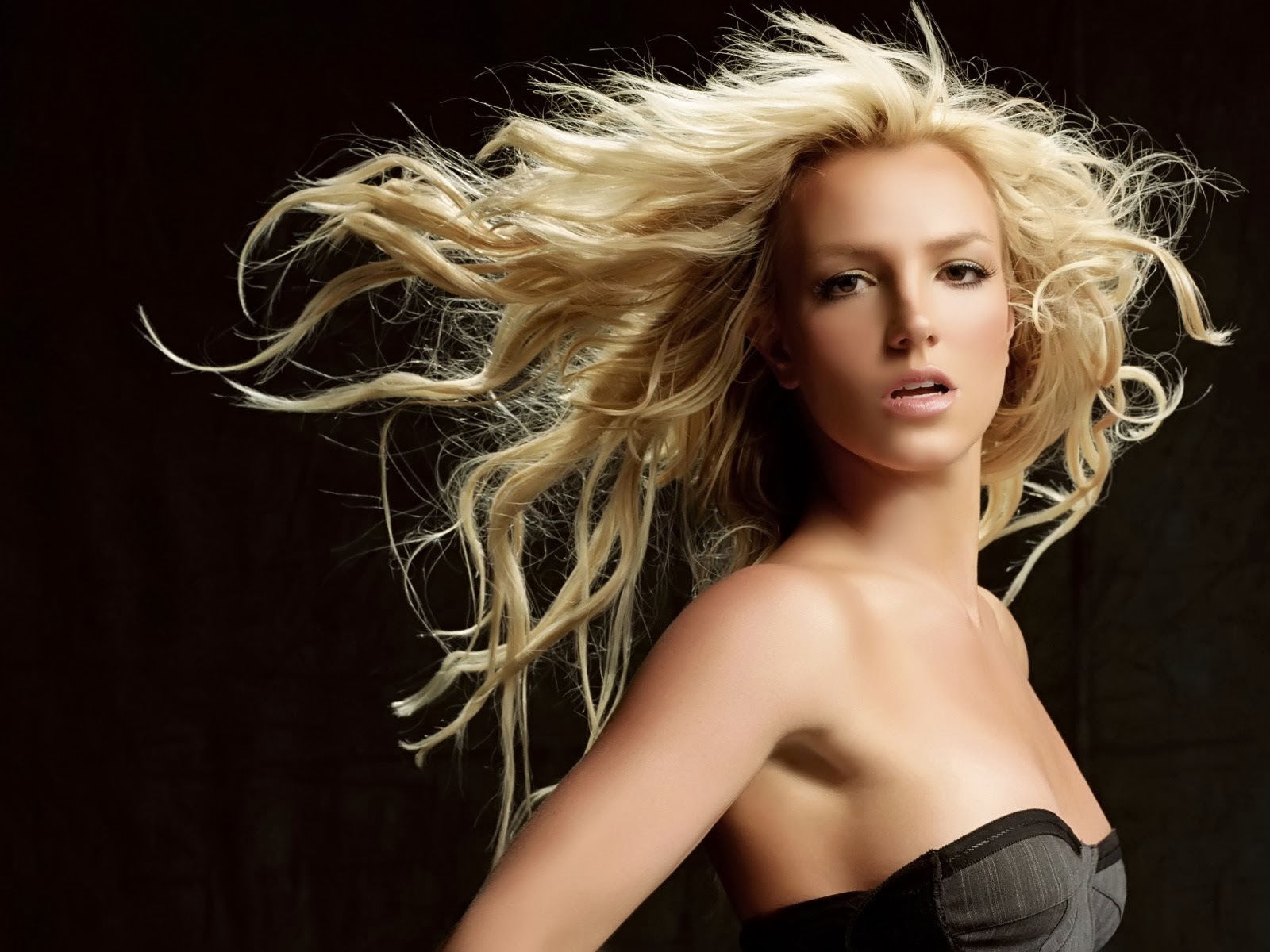 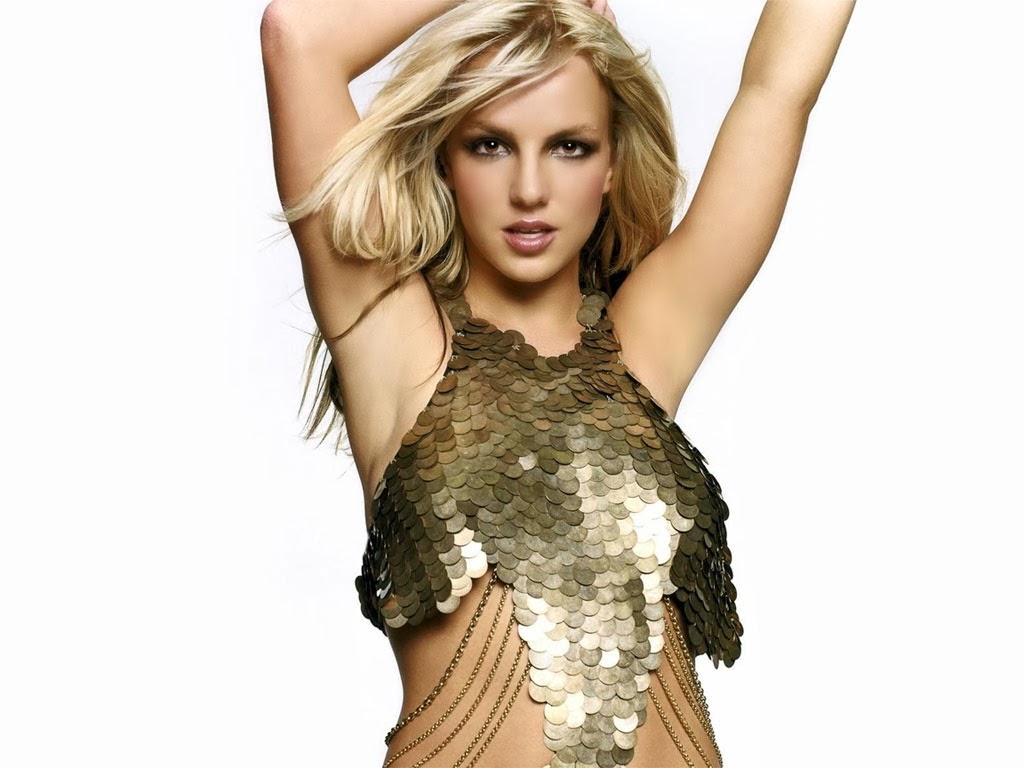 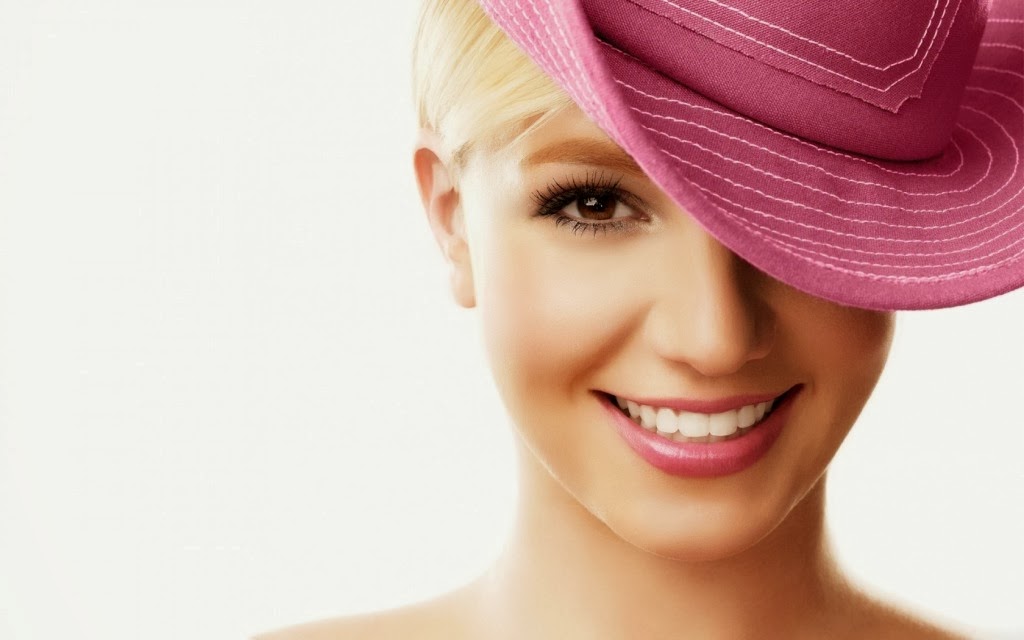 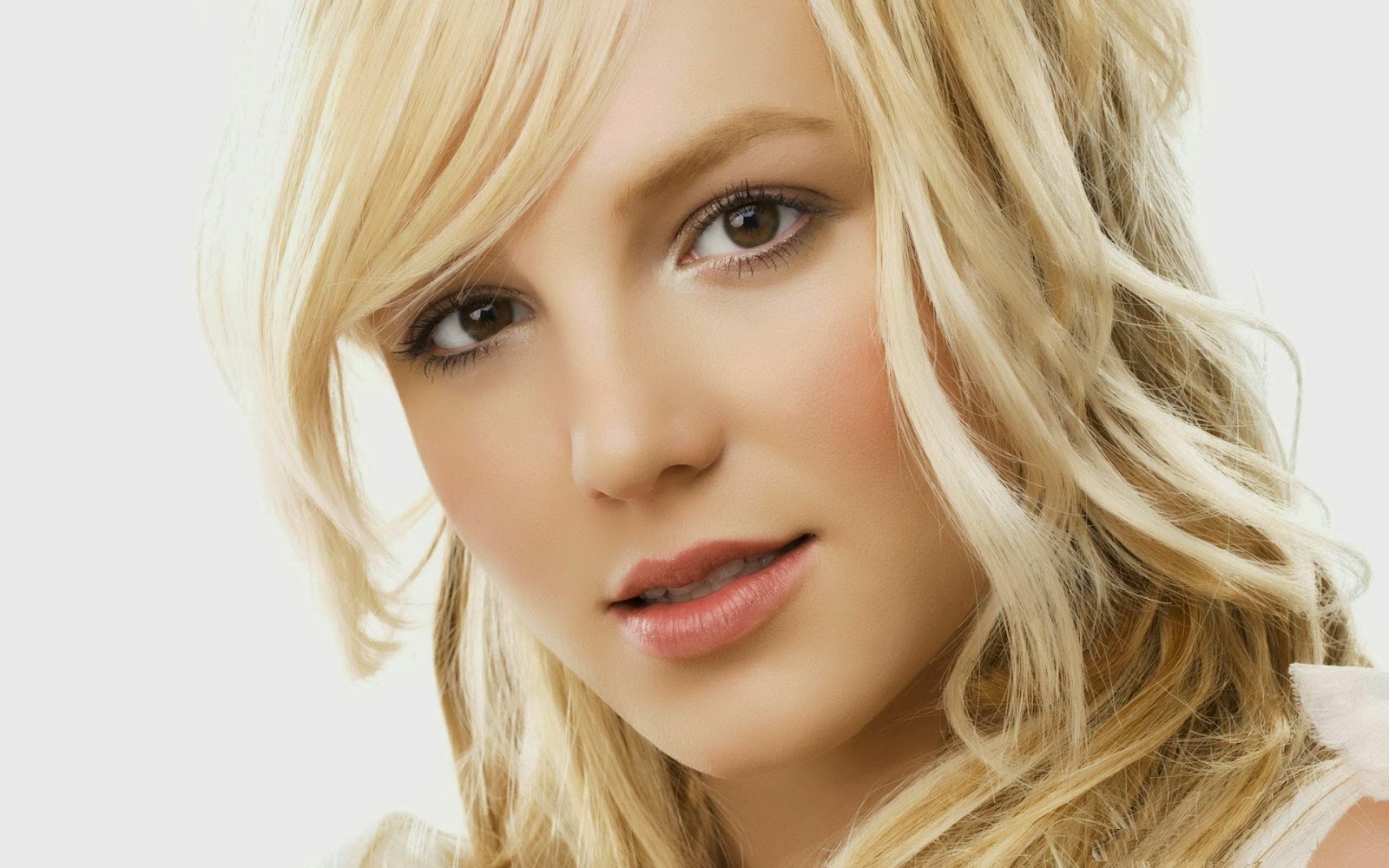 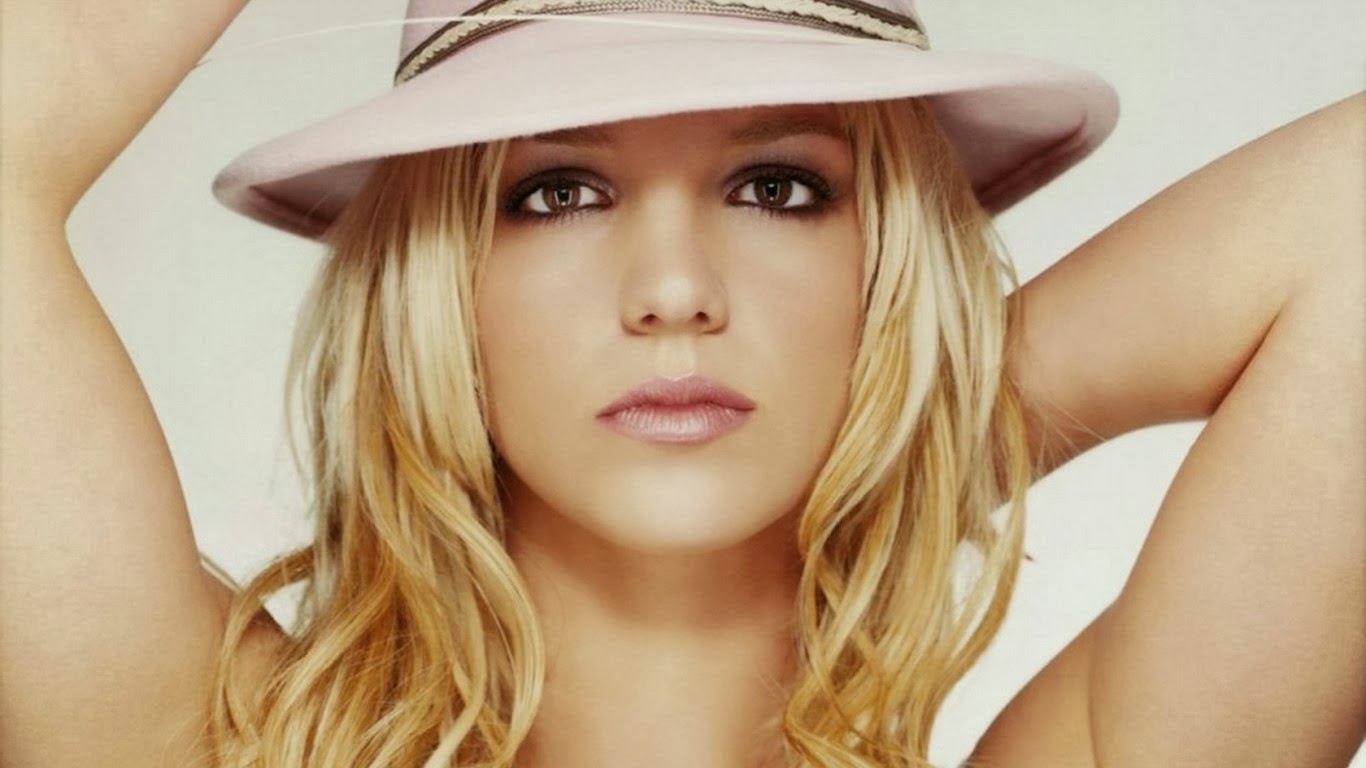 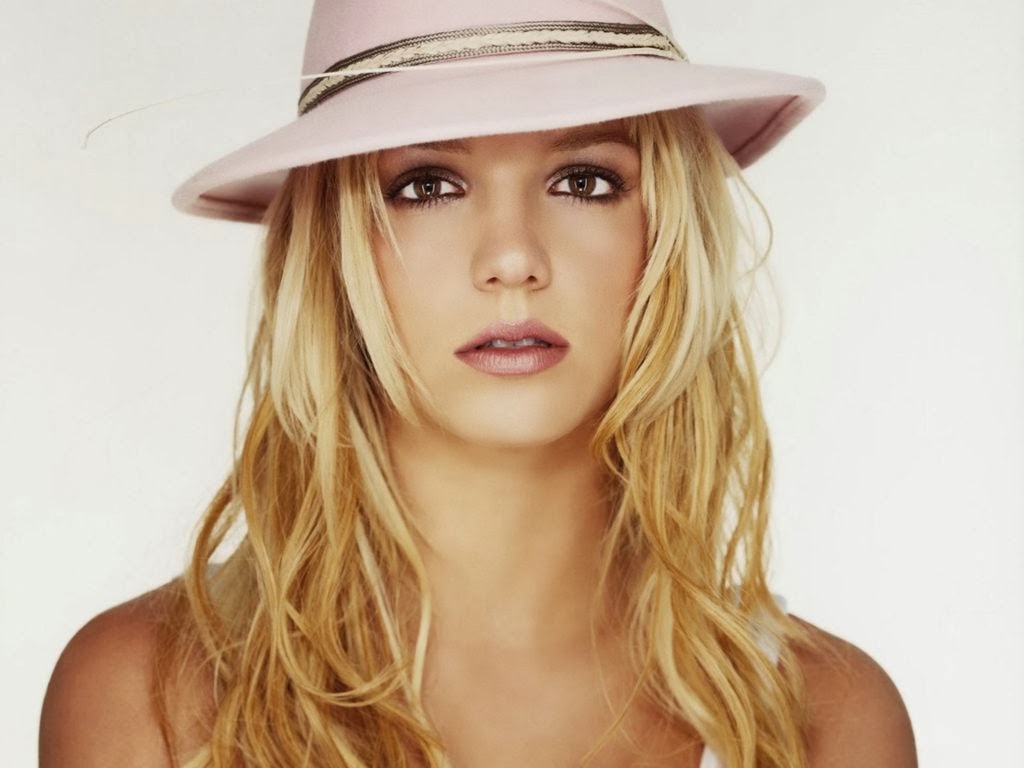 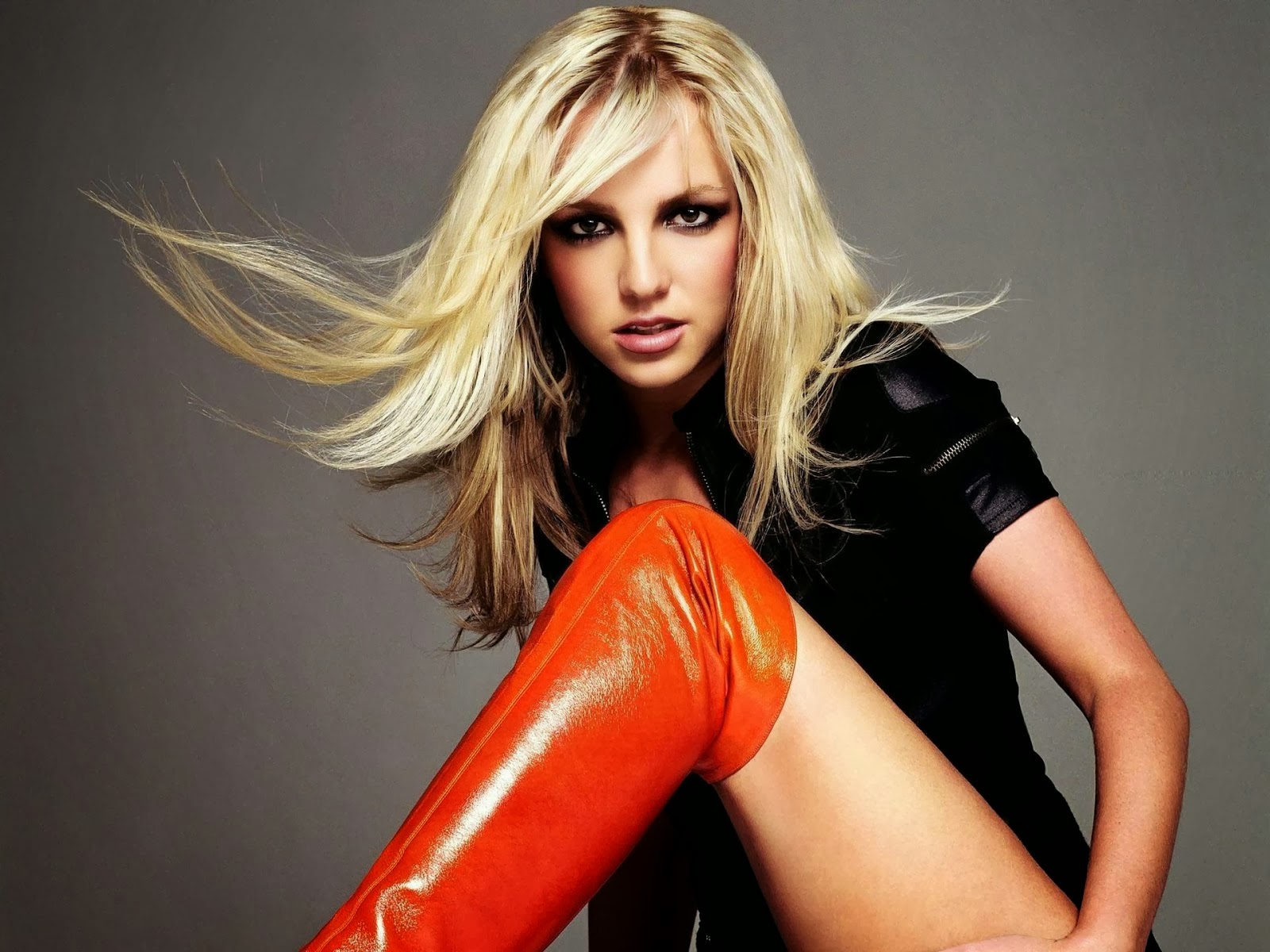 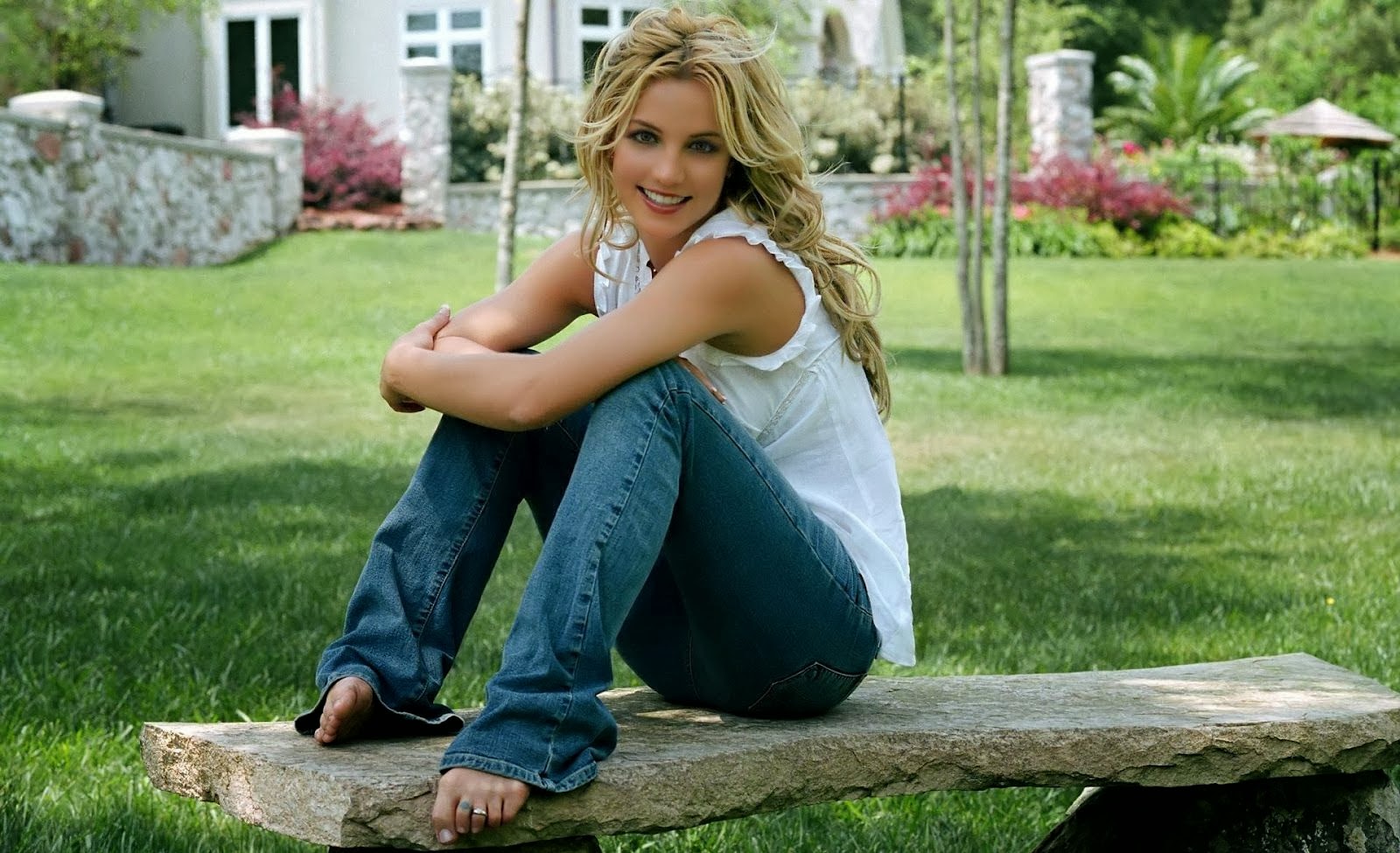 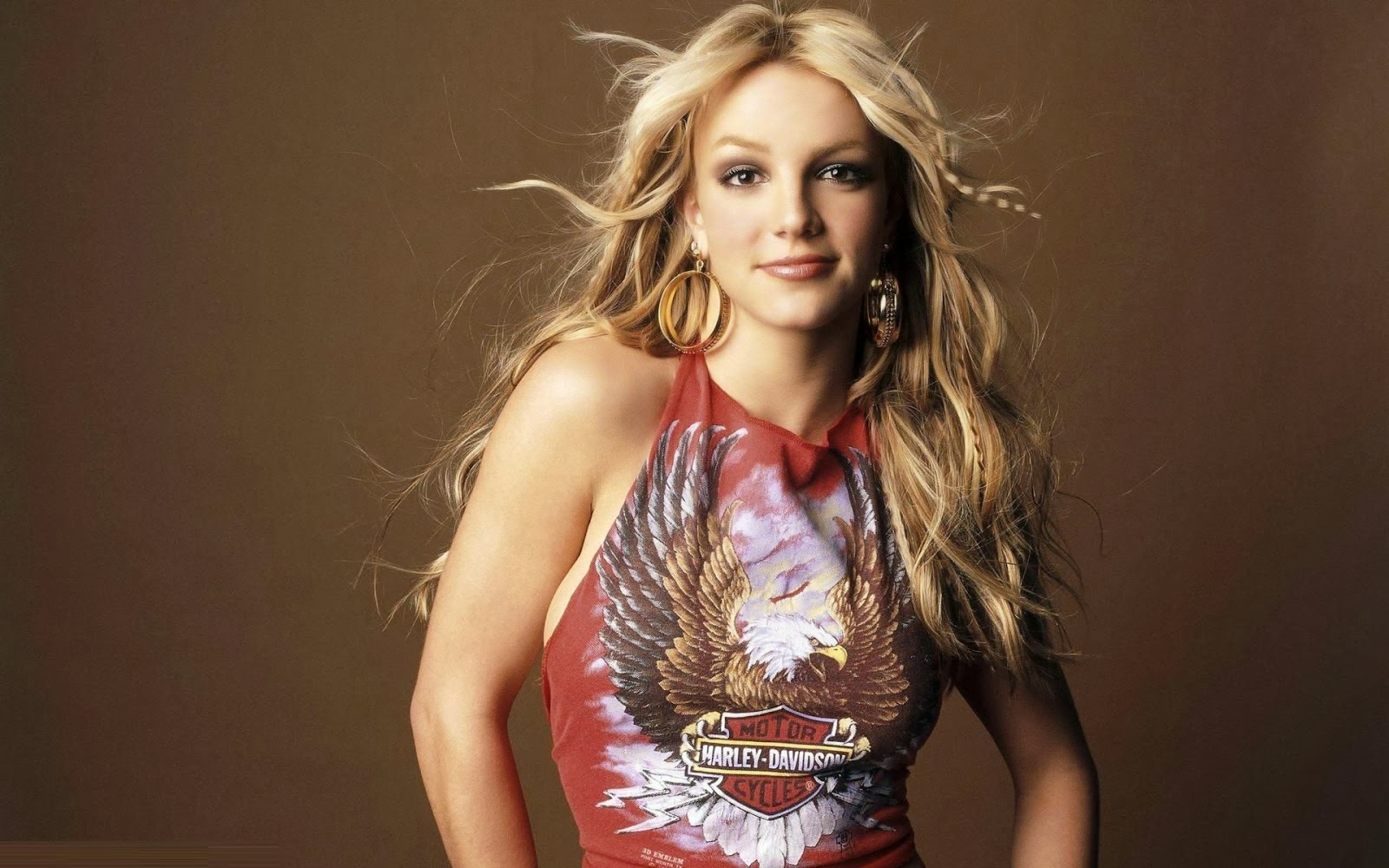