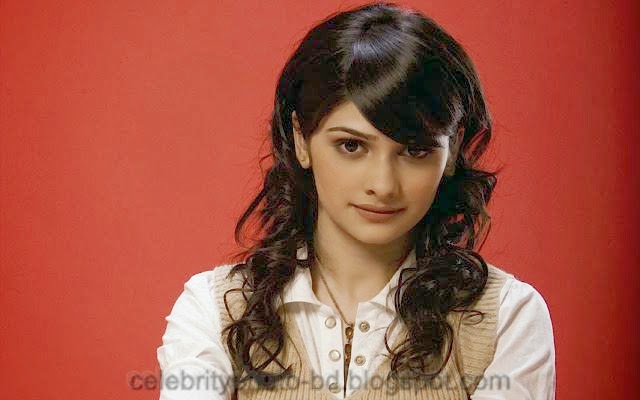 Prachi Desai is an Indian film and television actress. She started her career as Bani Walia in Kasamh Se. Prachi is the endorser, spokesperson, brand ambassador and the face of Neutrogena products in India. 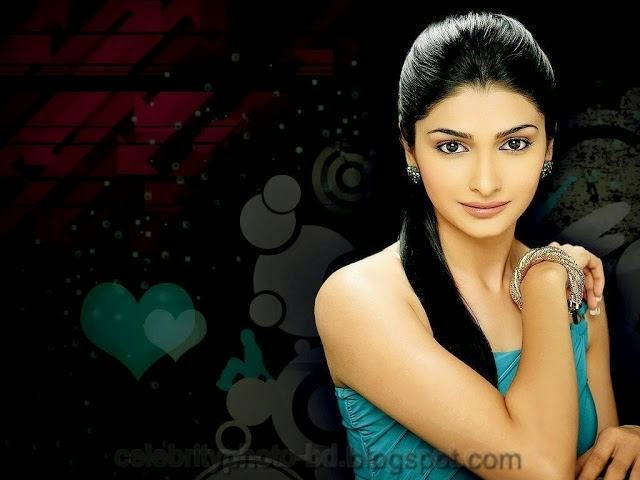 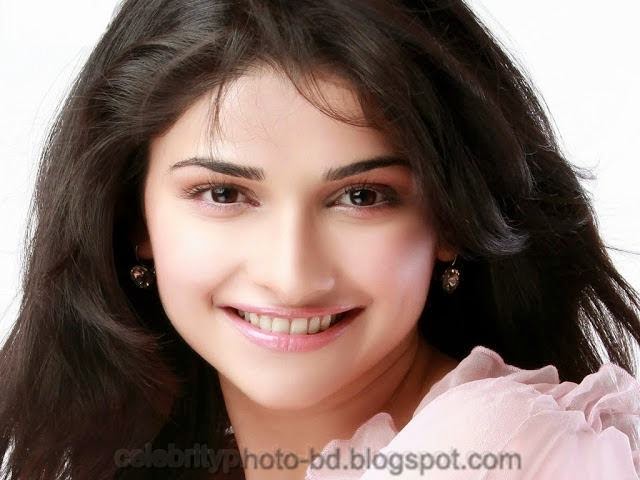 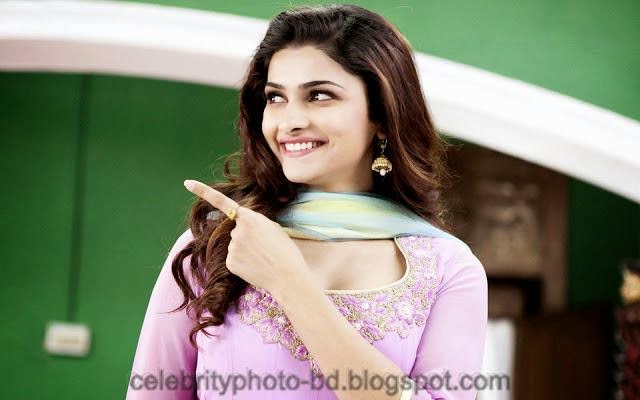