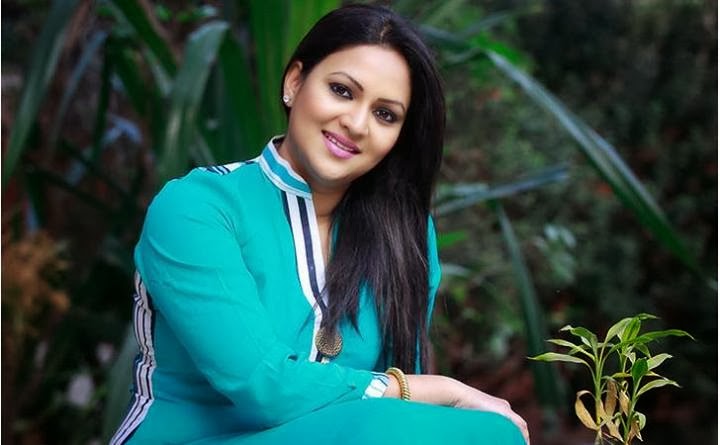 Richi Solaiman is a Bangladeshi Bengali film actress and model. She has acted in more than 40 television serials.
Solaiman was born in Dhaka, Bangladesh. Her father M. M. Solaiman was a businessman. She took her early education from Sain Jude School, Dhaka. After completing her school education she pursued a bachelor’s degree in Business administration from Asia Pacific University.

Solaiman worked in more than 40 television serials. She made her acting debut in big screen in the film Nirab Prem directed by Shahnewaz Kakoli. 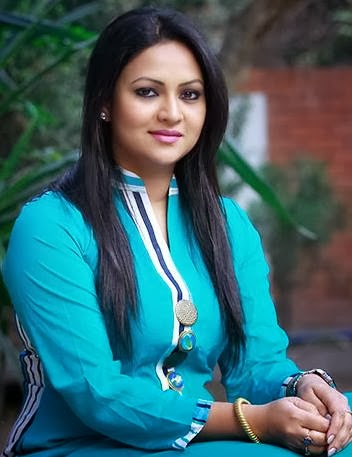 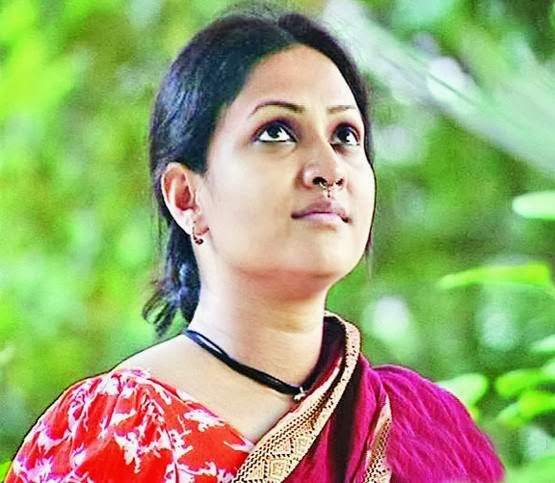 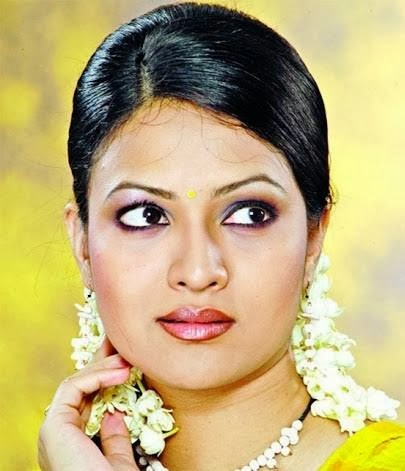 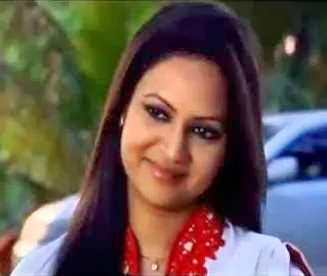 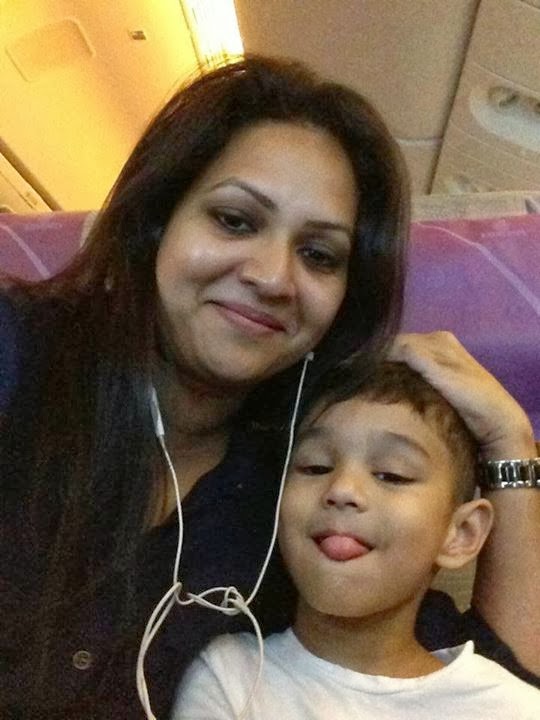 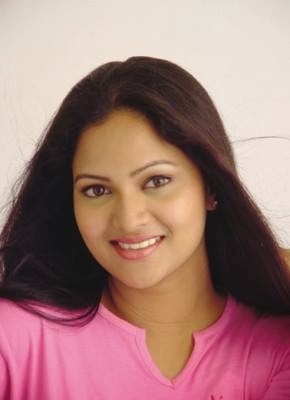 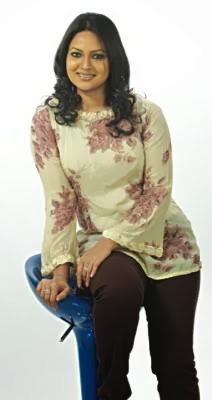 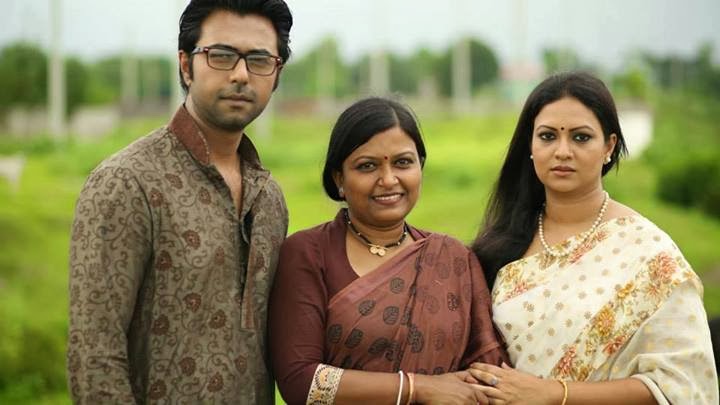 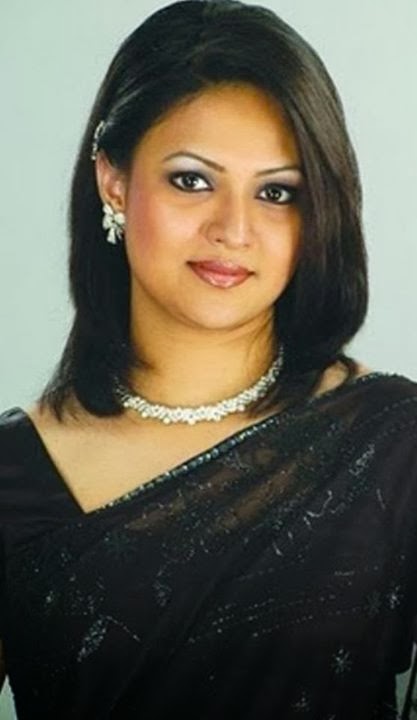