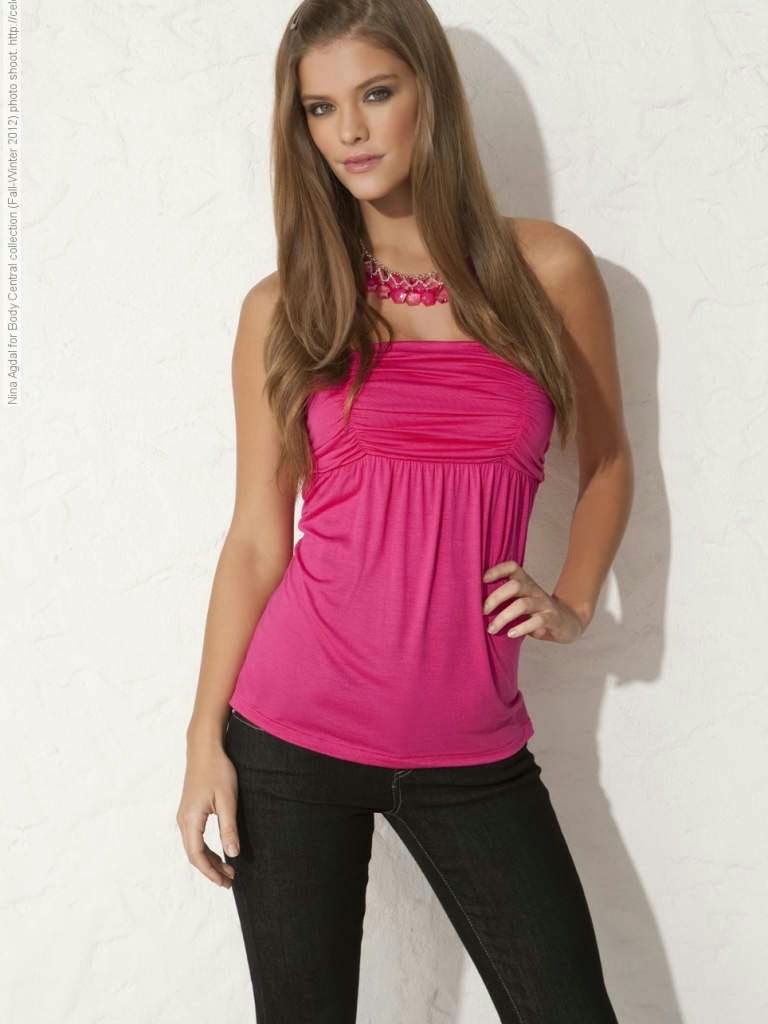 Nina Agdal  is a Danish fashion model. Agdal, who grew up in Hillerød, Denmark,has modeled for Billabong, Macy’s, Frederick’s of Hollywood, and Victoria’s Secret.In 2012, she made her first appearance in the Sports Illustrated Swimsuit Issue and was subsequently named the issue’s “Rookie of the Year.”Agdal appeared in a 2013 Super Bowl television commercial for Carl’s Jr./Hardee’s, following in the footsteps of Kim Kardashian, Padma Lakshmi, Paris Hilton and fellow Sports Illustrated Swimsuit Issue model Kate Upton. 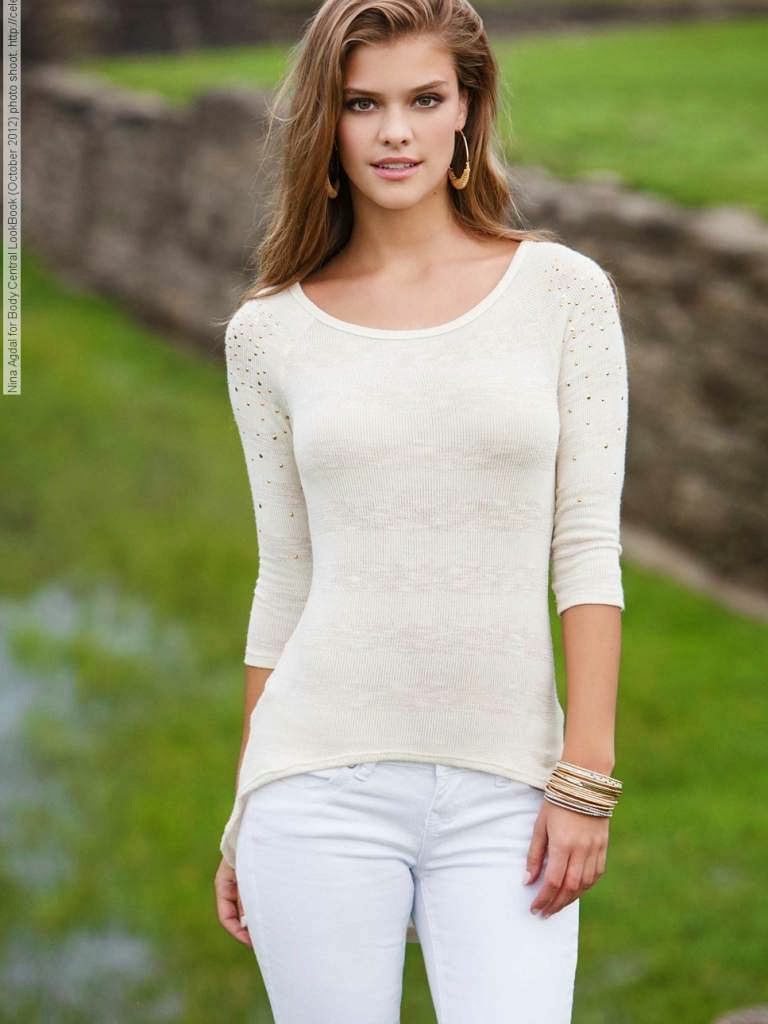 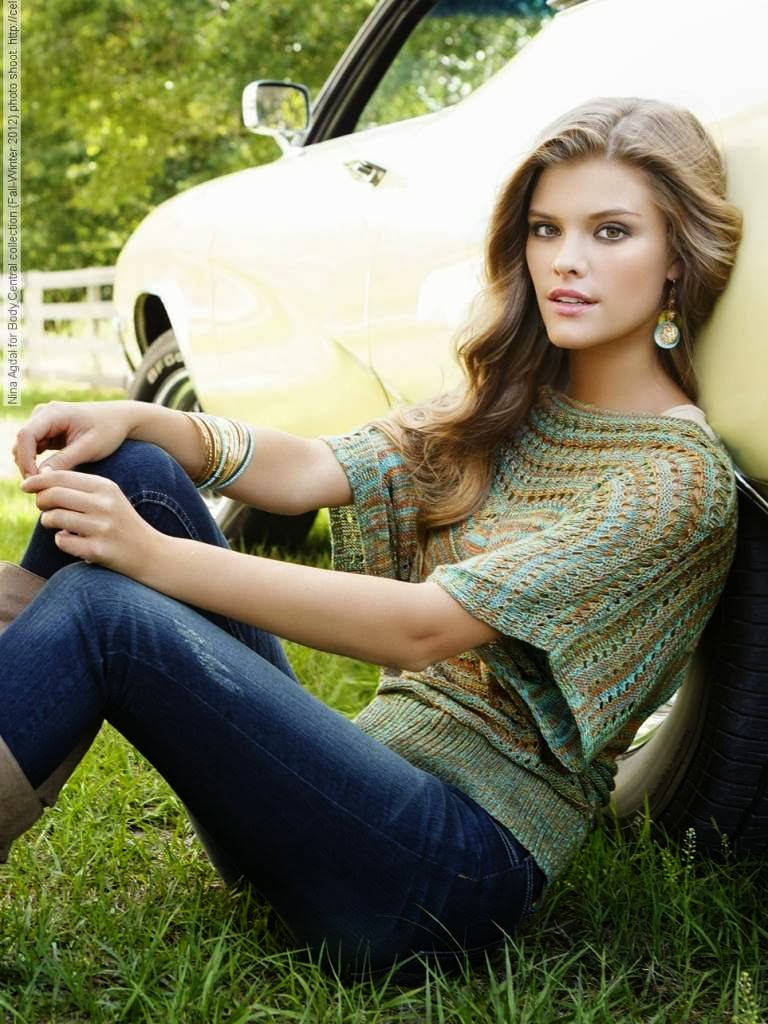 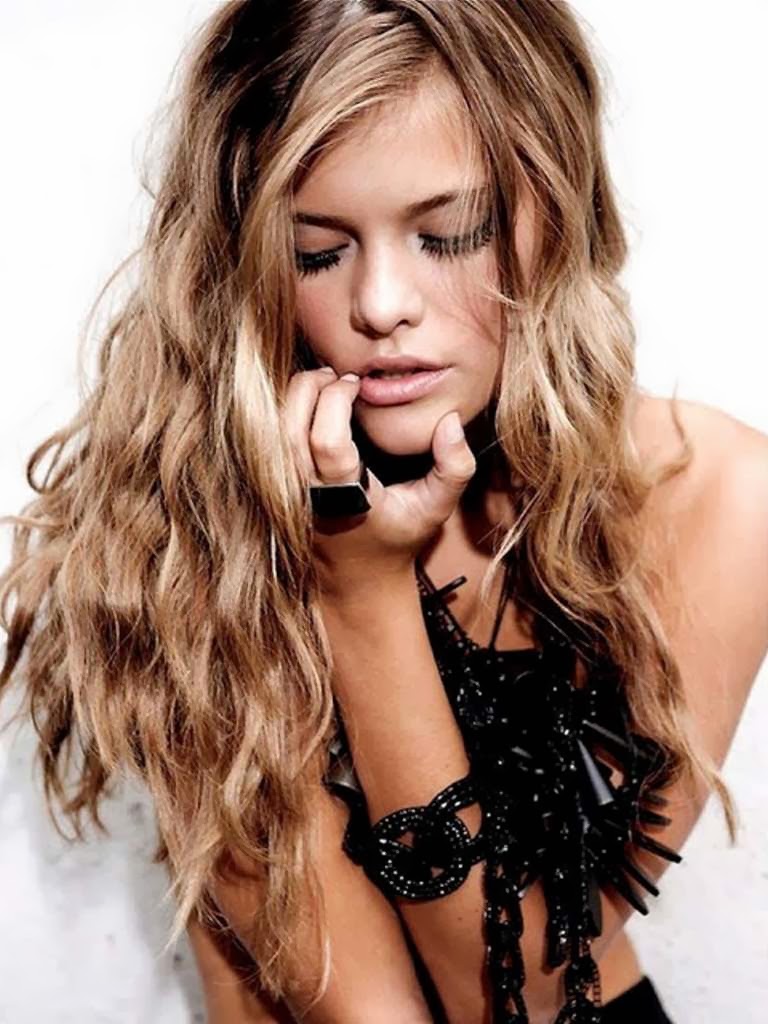 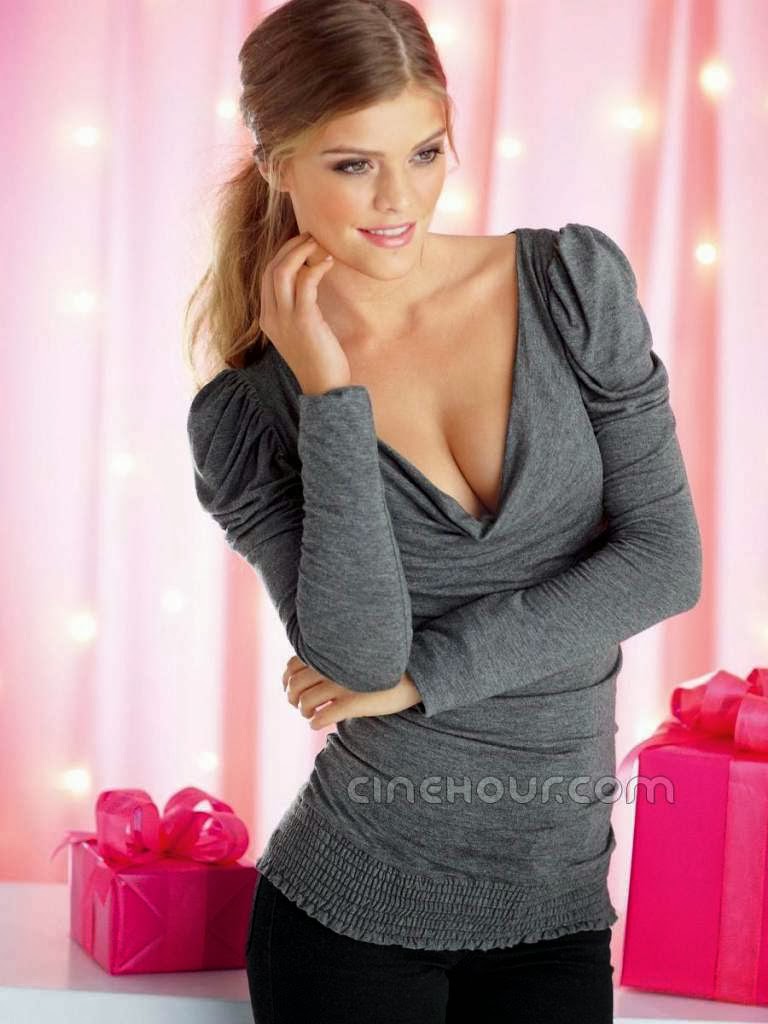 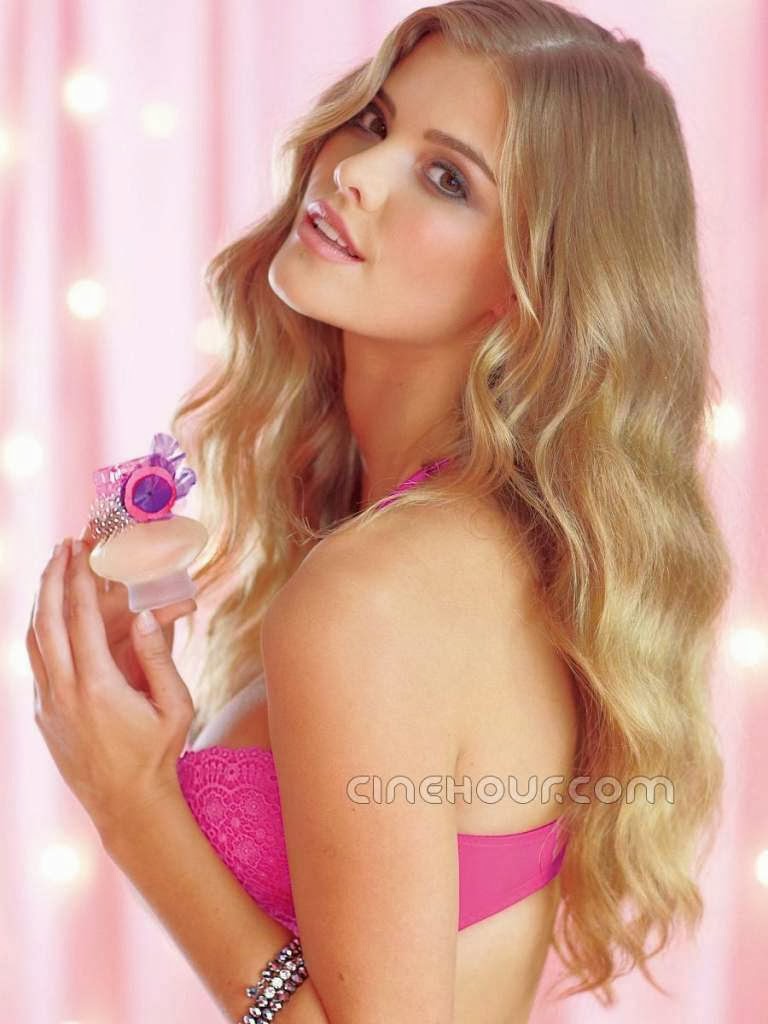 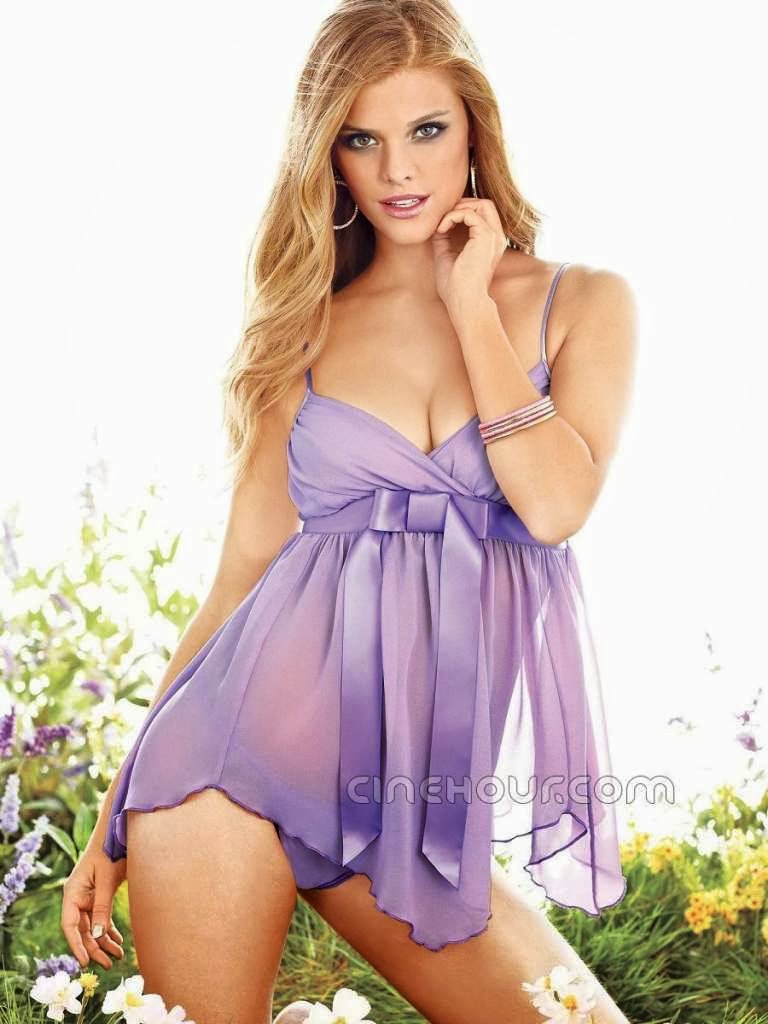 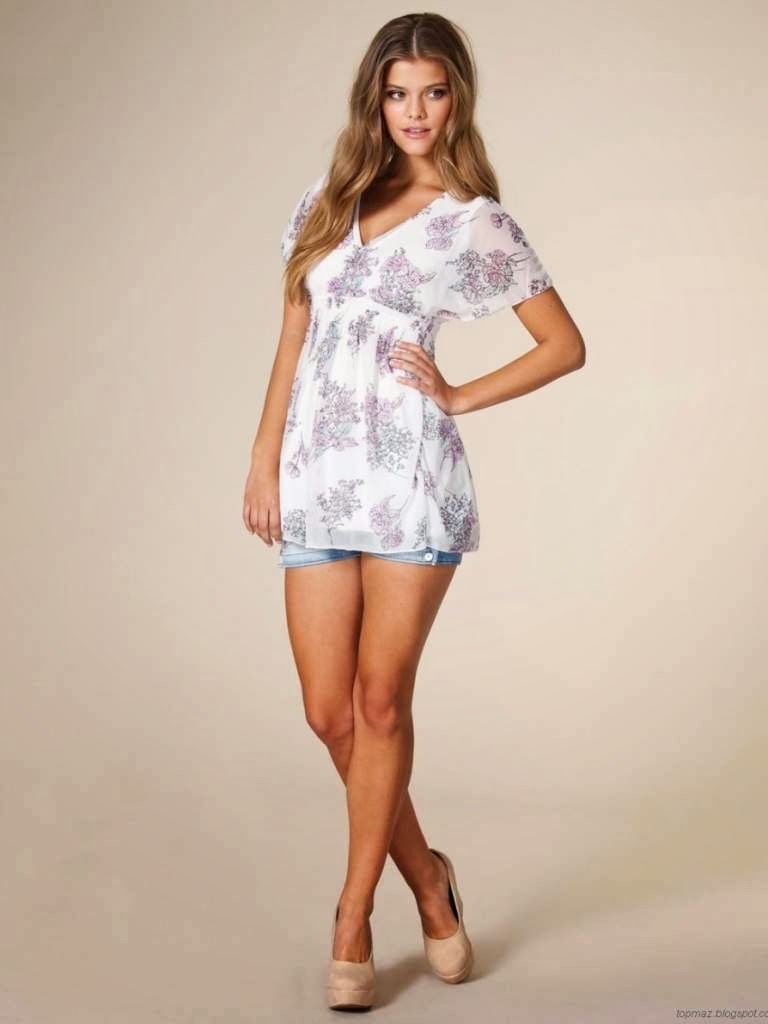 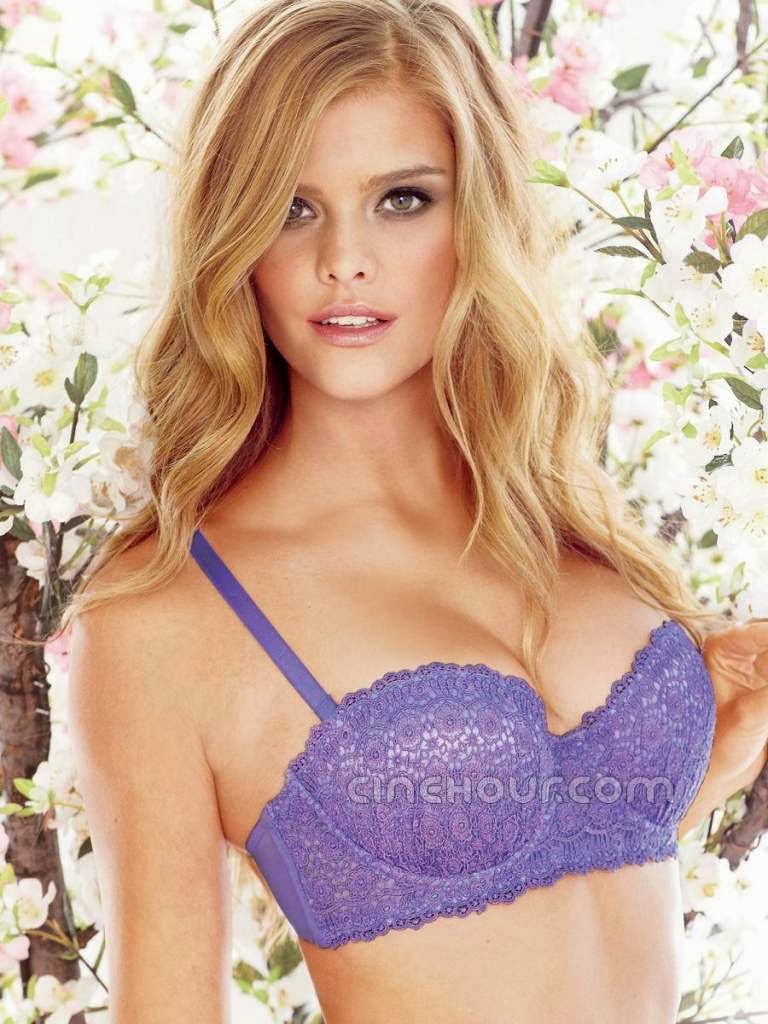 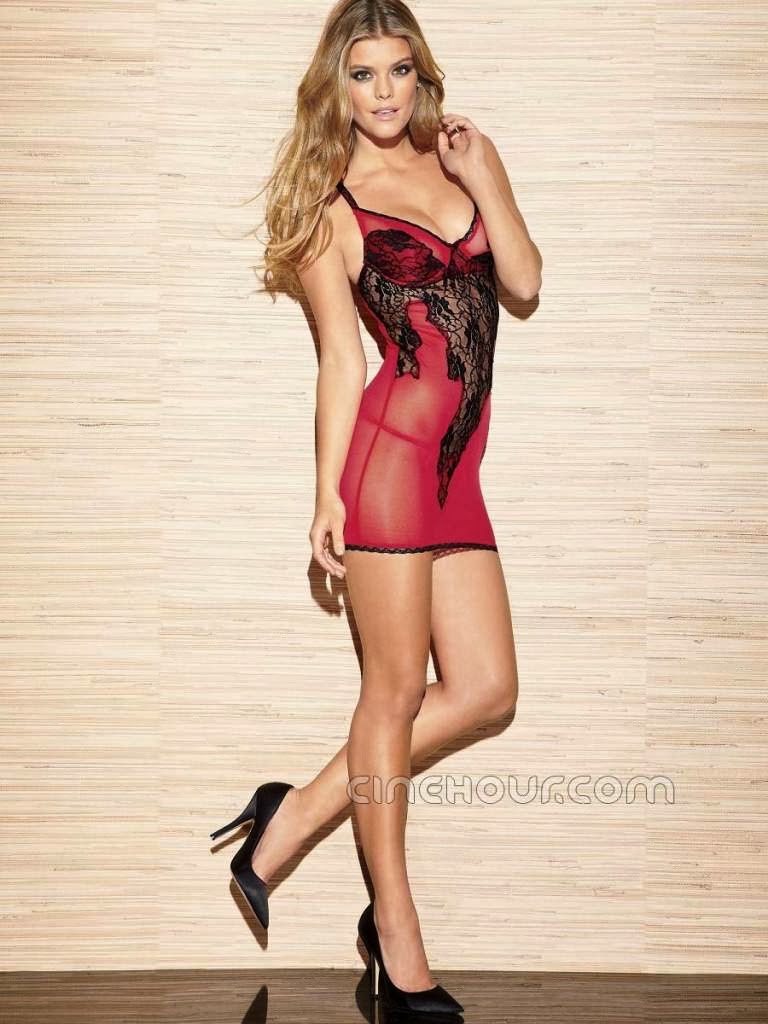 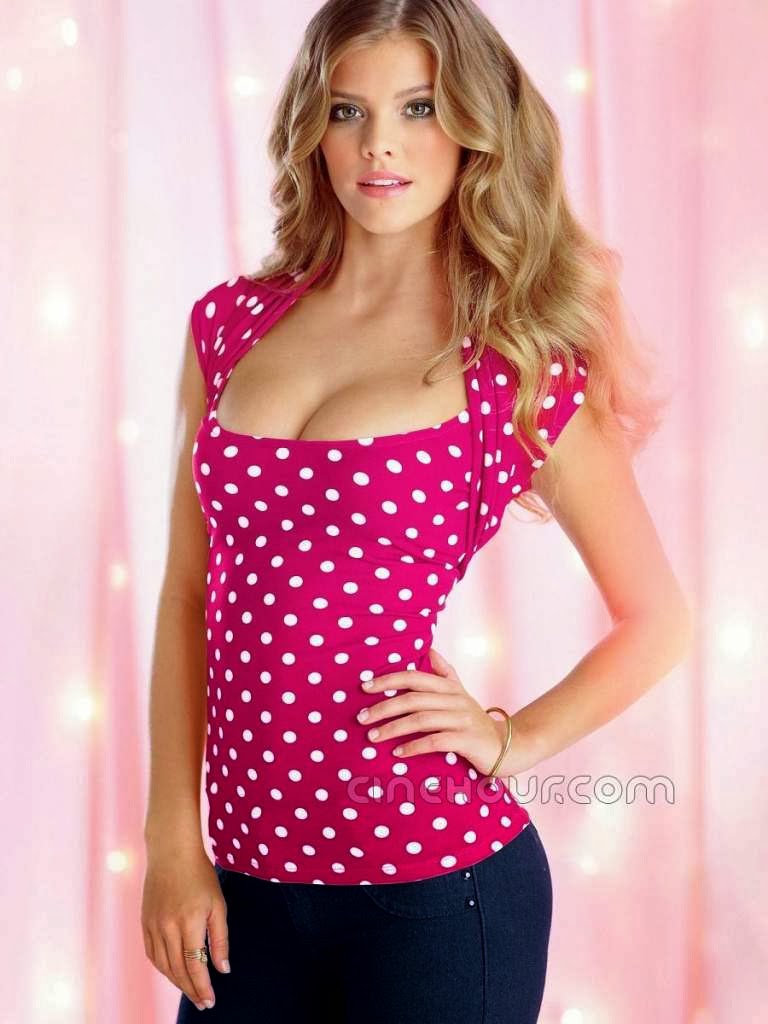 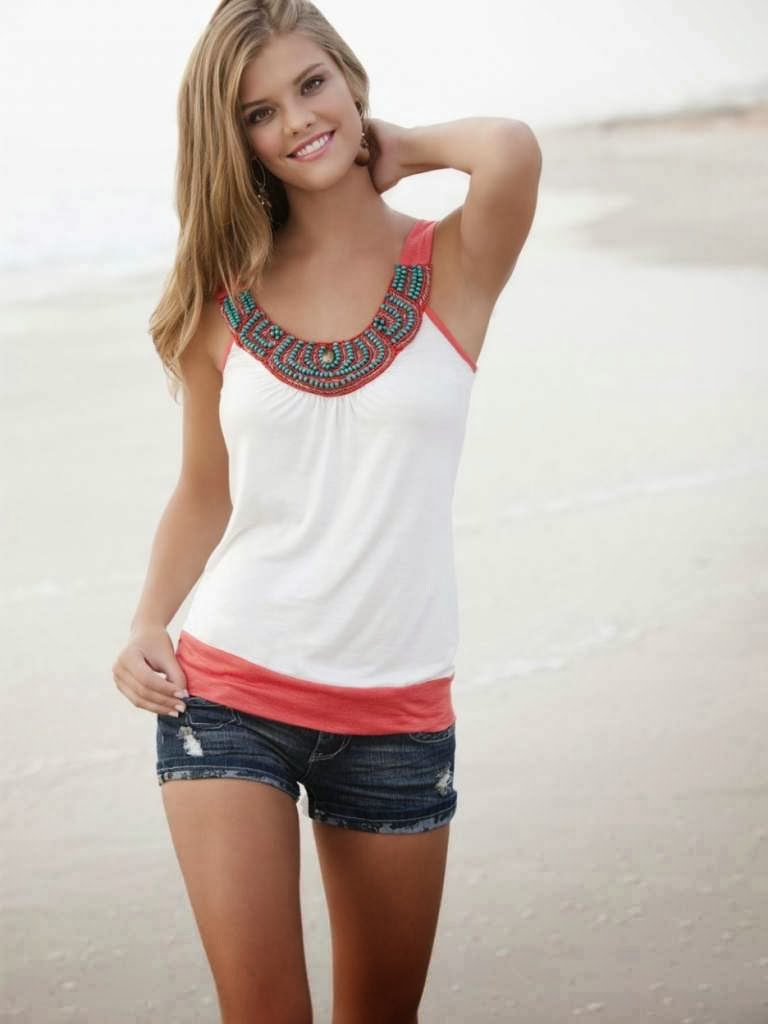 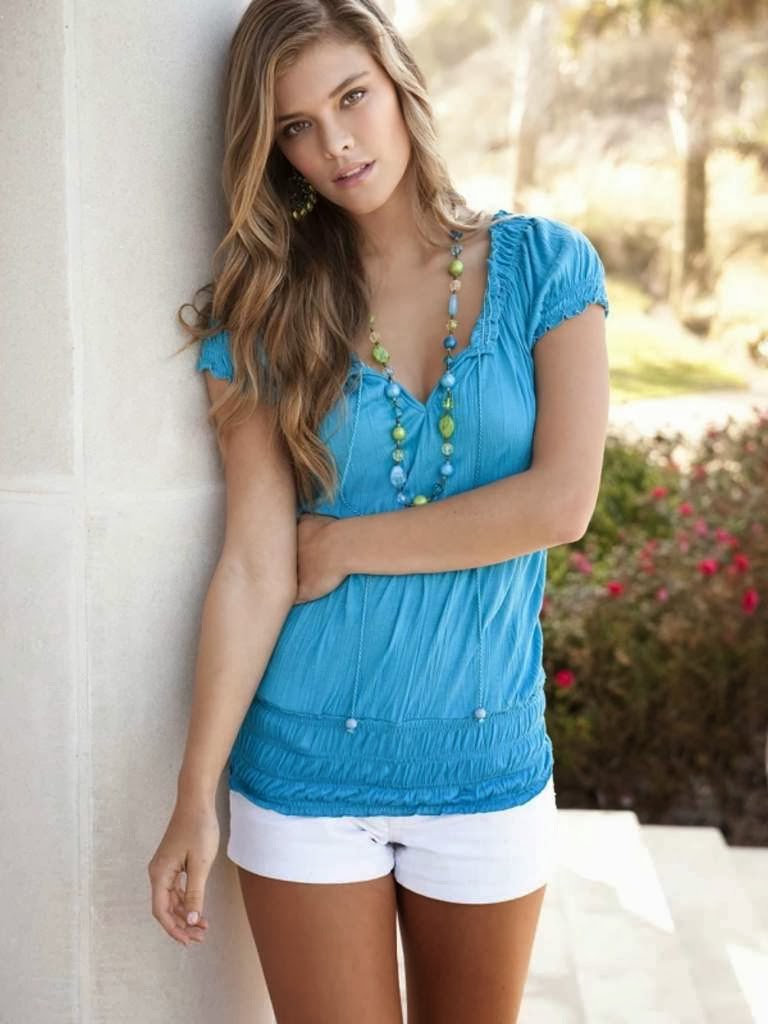 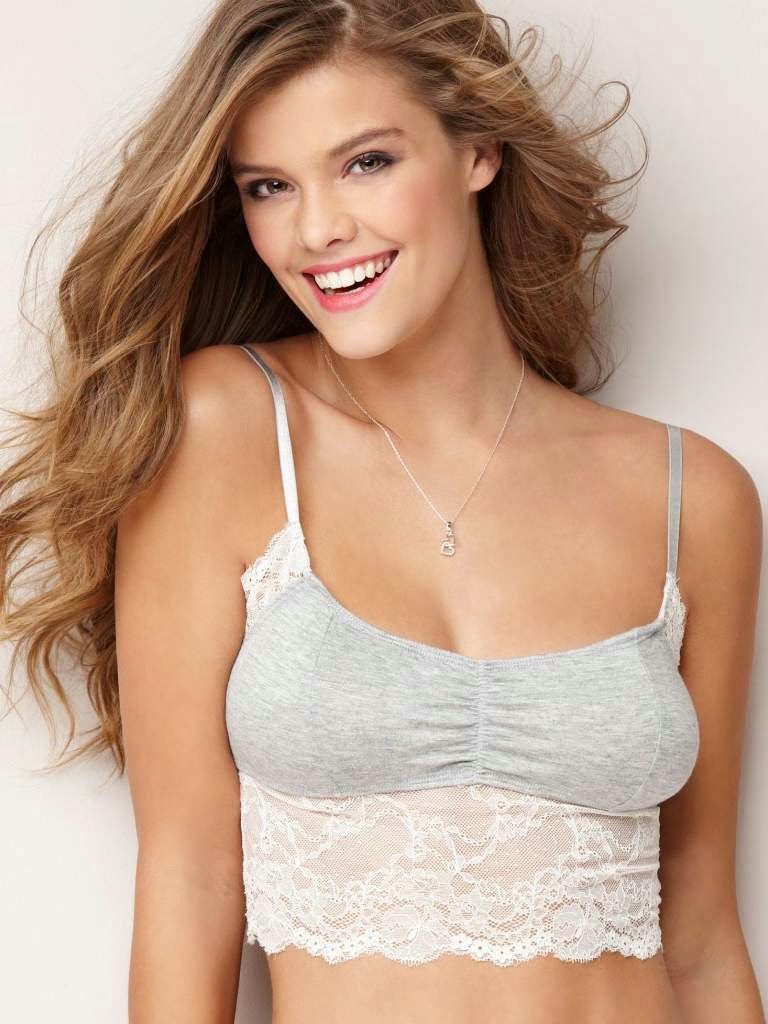 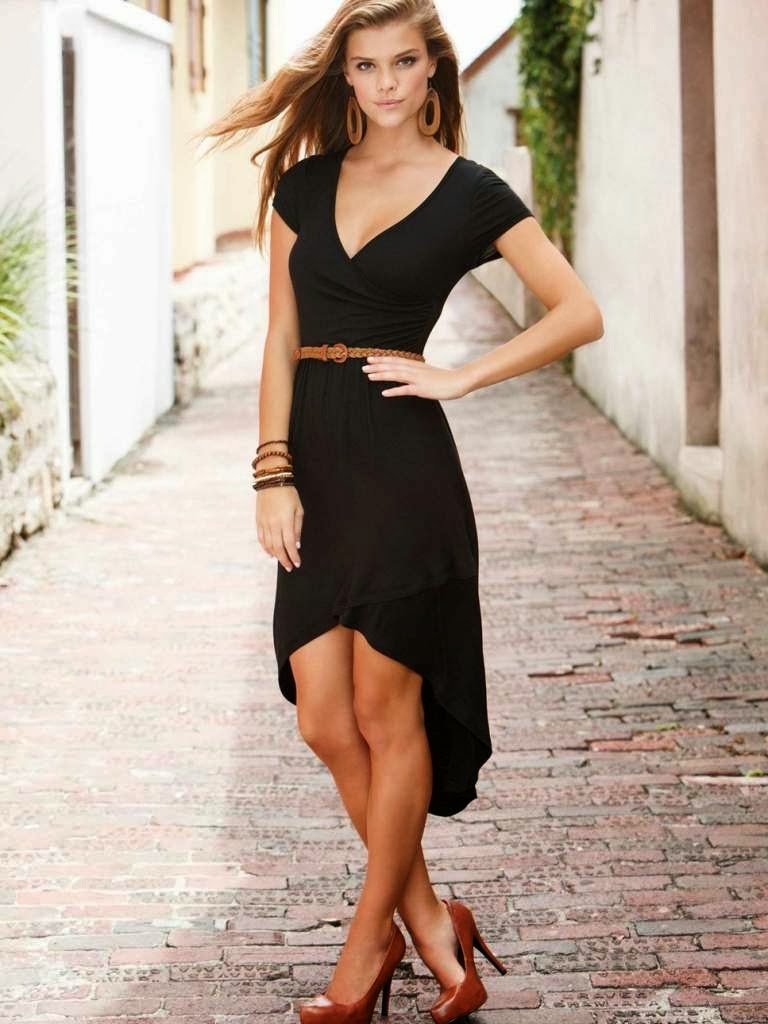