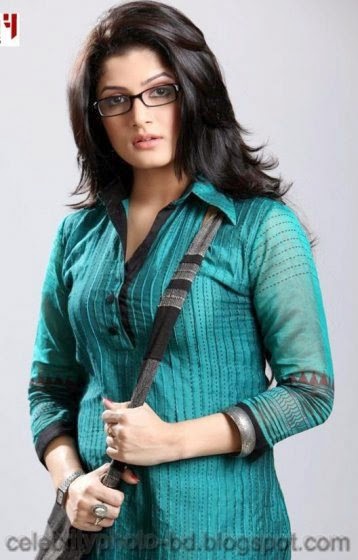 Srabanti Malakar Biswas (born 13 August 1987) is a Bengali Film actress. She is commonly known by her first name only, Srabanti (alternately Shrabonti). 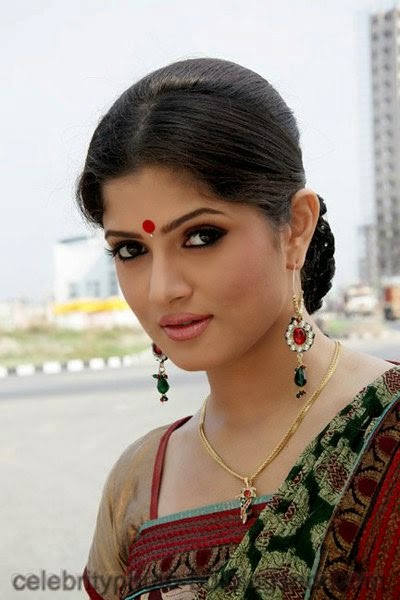 Bengali film industry in Kolkata, Known as the nickname Tollywood. And Srabanti is the most popular Actress in Tollywood.She start her carier in 1997 by “Mayar Badhon” But her next Movie release in after long time in 2003. Her second movie was “Champion” After the big sucess in 2003, Srabanti thought otherwise and married to Rajib Biswas, the Chief Assistant Director of Hindi Cinema Yugpurush & Ghulam-E-Musthafa. After a long 5 years, Srabanti once again produced a hit Bengali film Bhalobasha Bhalobasha and in 2010 Srabanti is coming up with back to back two Bengali Films of Srabanti named, Wanted and Amanush. 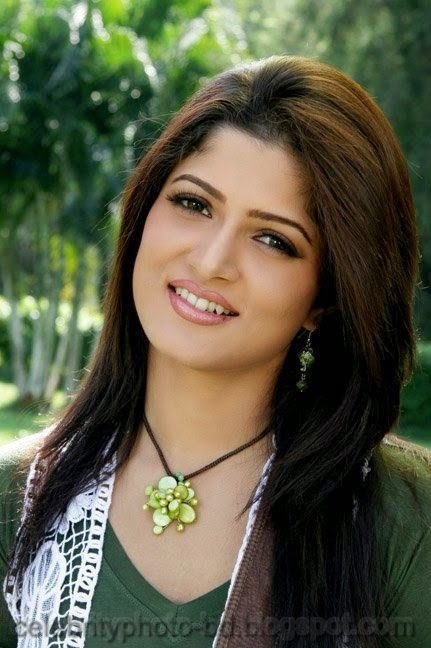