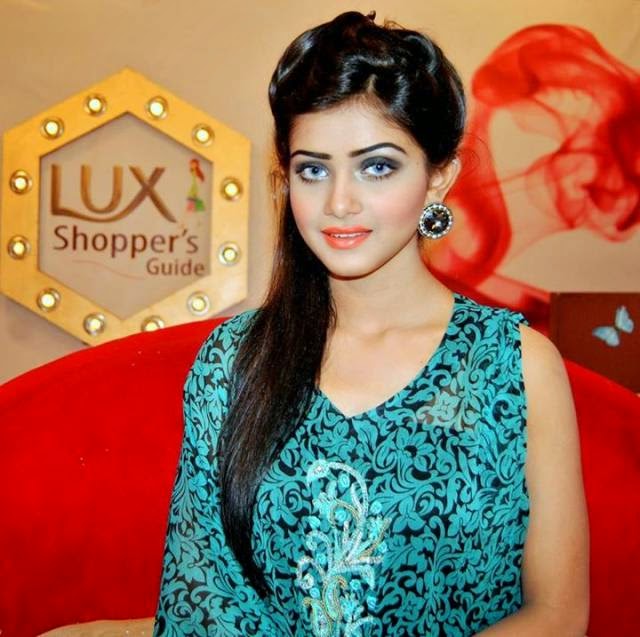 There are many rising models in Bangladesh right now. Some of them are very promising and passionate to survive in media with hard struggle. Tanjin Tisha is one of them who knows how to survive in this competitive world. She has very attractive figure and always smiling face. She makes a strong position in our media world within few months. Everybody loves her for her polite attitude.

Career
Tisha has started her career by modeling in various lifestyle magazines and famous brands. After modeling for some brands, she wanted to be a popular face in TV show too. Then she acted in a telefilm named “Backdated” which was directed by famous actor Apurbo. She has been acting for many more TV dramas now and viewers also appreciate her natural acting. She is enjoying it and wants to give more efforts in TV dramas than before. 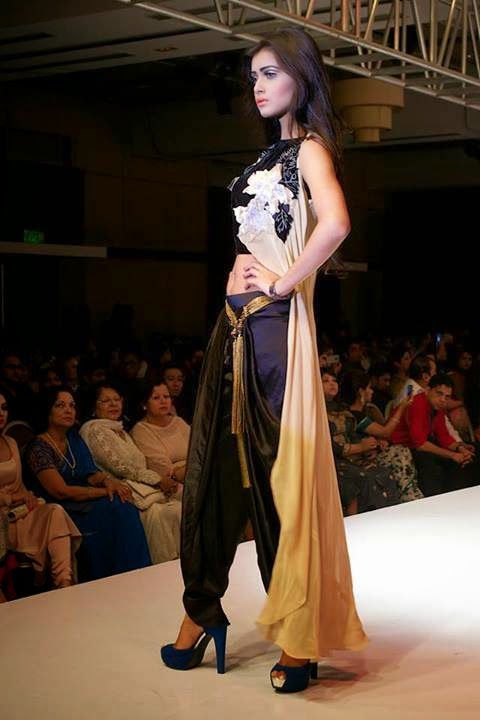 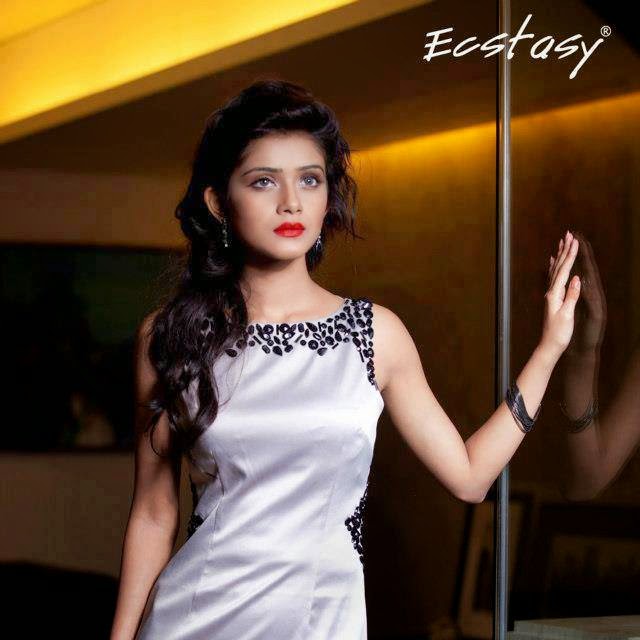 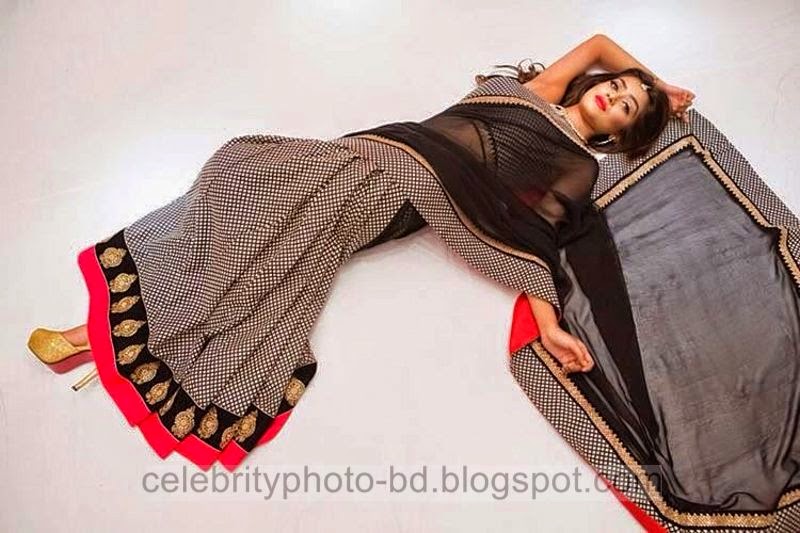 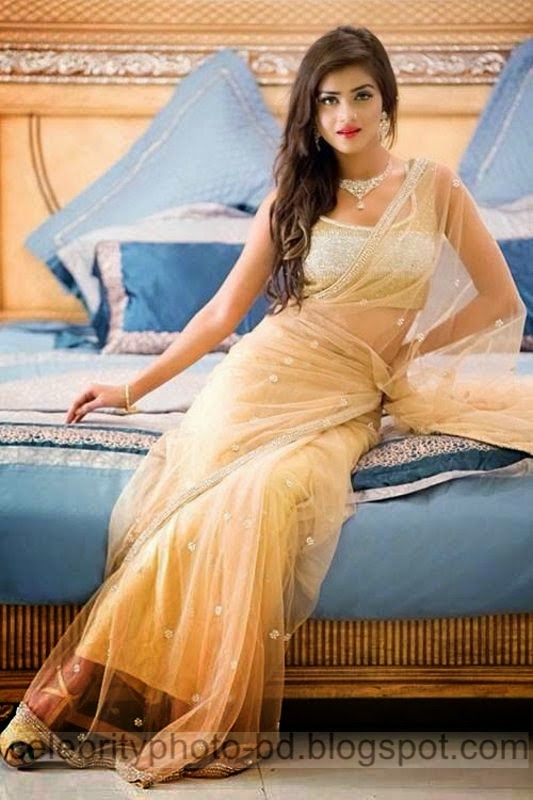 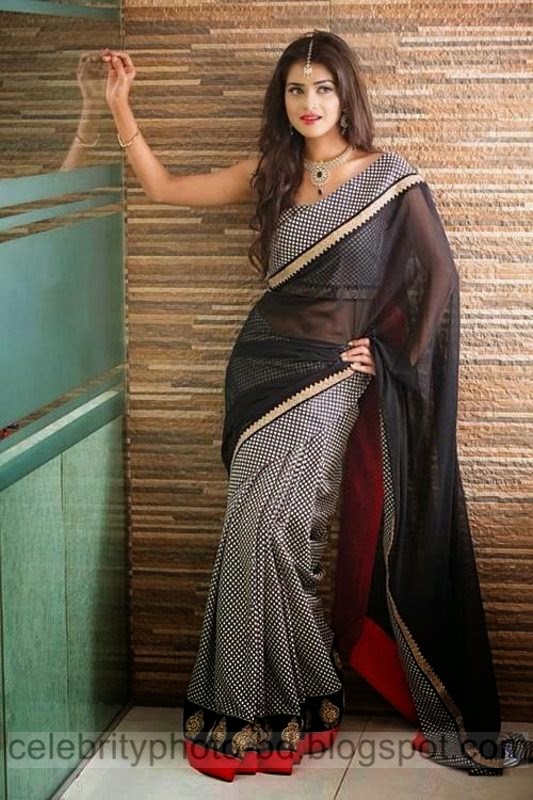 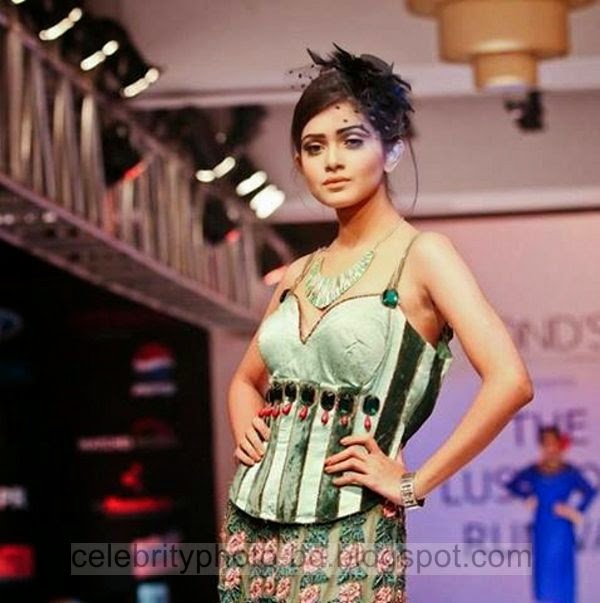 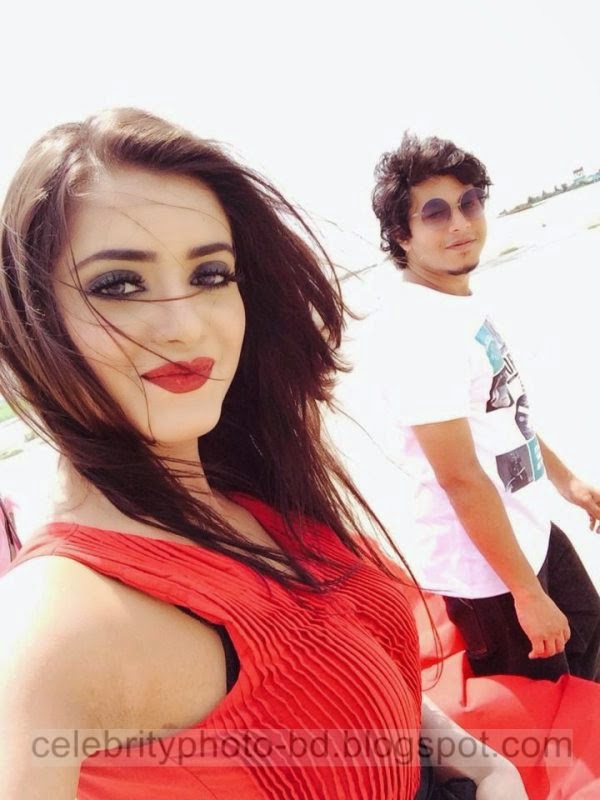 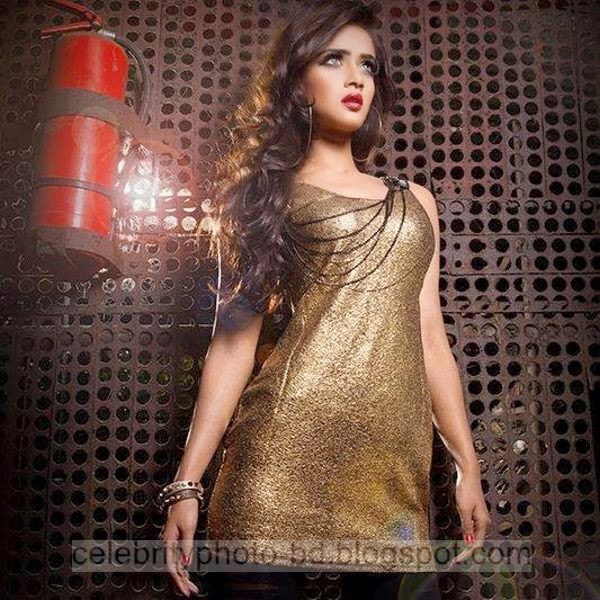 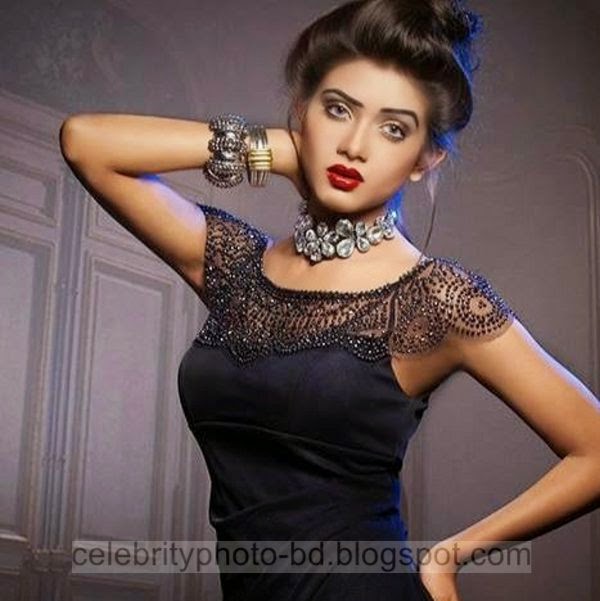 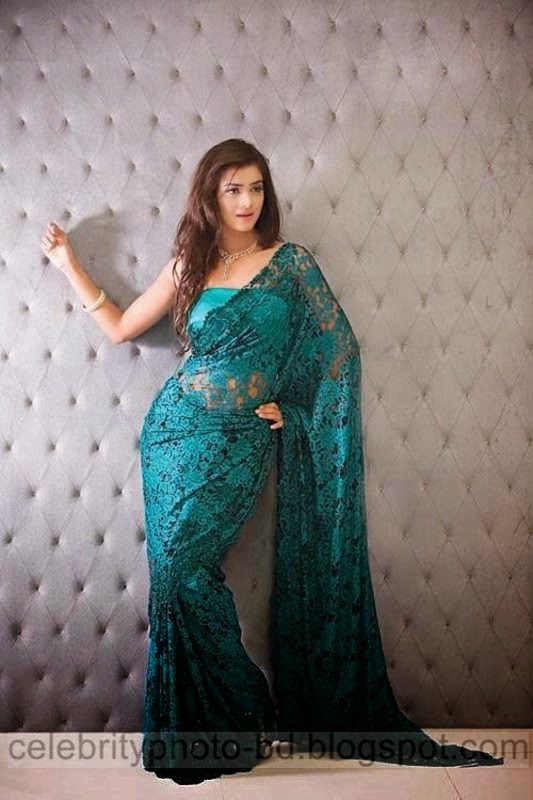 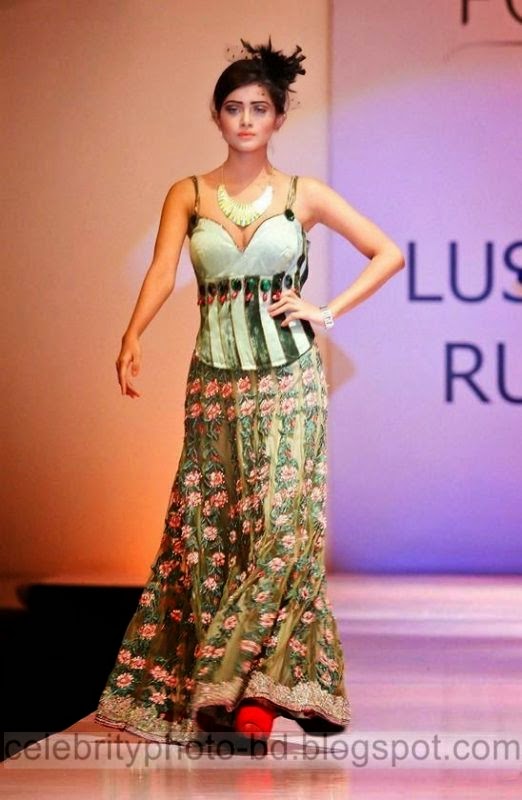 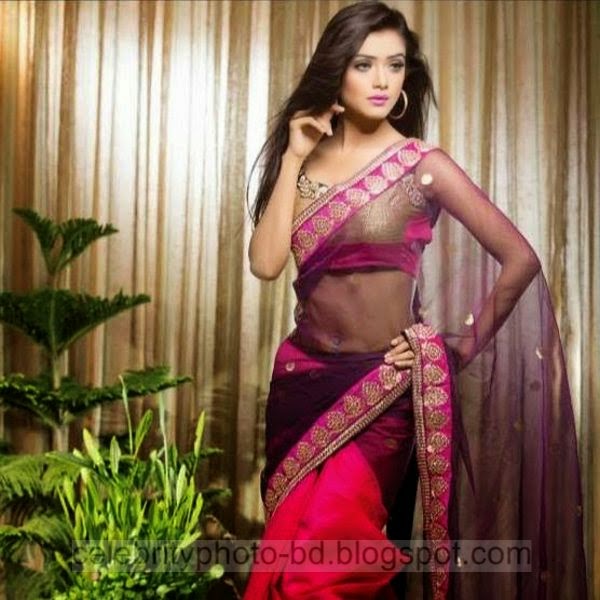 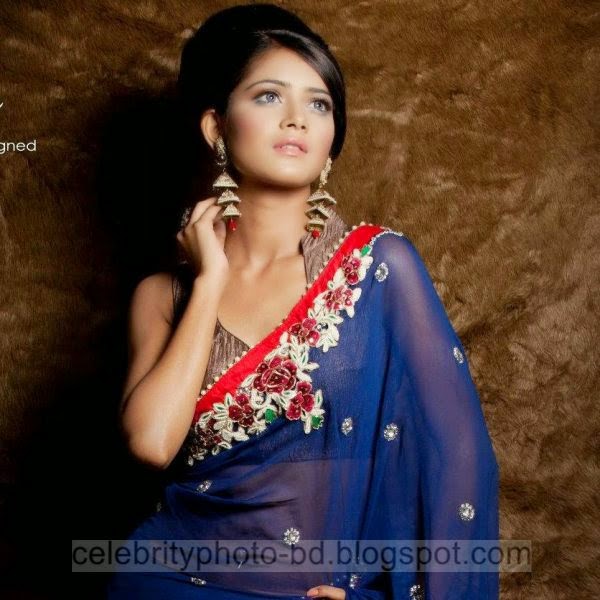