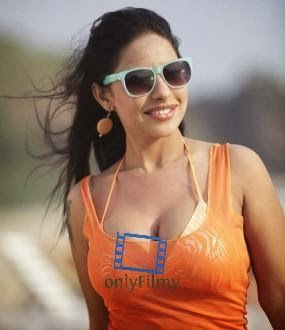 Sreelekha Mitra is a Bengali Indian actress of TV and films. She has won an Anandalok Award and BFJA Award for acting. She is also a judge in a Bengali standup comedy show, Mirakkel. Mitra appeared in a Coca-Cola ad with Aamir Khan.
Born: August 30, 1971 (age 42), Kolkata, India 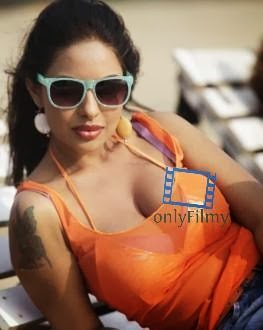 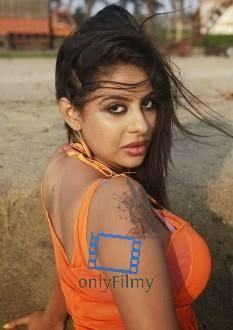 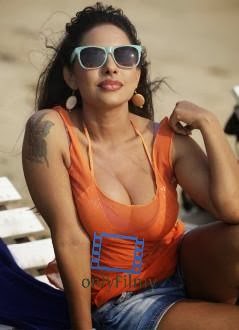 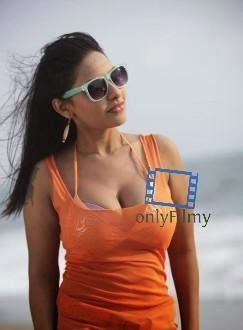 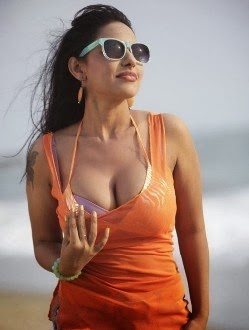