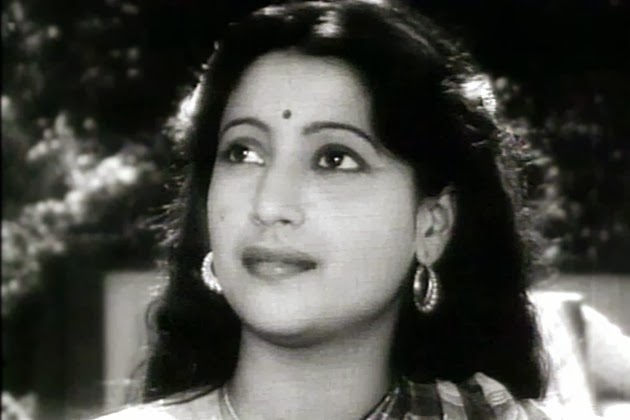 Suchitra Sen is one of the most beautiful actress in Bengali Cinema. She was born at Pabna, Bangladesh in April 6, 1931. Her birth name was Rama Dasgupta, which became Suchitra Sen after her marriage. Uttam Kumar and Suchitra Sen pair is thought to be the best pair in Bangla cinema ever. Uttam Kumar, the Mahanayak [Great Hero] died in 1980. Suchitra Sen is still among us, but she does not prefer to come in front of media.

Recently, she was ill seriously and was taken to hospital. She died on Friday, January 17th, 2014.

Her childhood was very simple at Pabna. Her father, Karunamoy Dasgupta was a school teacher of a local school. Her mother Indira Devi was a housewife. She married Dibanath Sen, son of one of the leading industrialists of that time Adinath Sen in 1947. After marriage, she came into cinema in 1952 with the film “Shesh Kothay”. But the film was not released. She acted in her second film and first released film “Sharey Chuattar”. This time Uttam-Suchitra chemistry made the film a box office hit. Thereafter, they acted in many films together as romantic couples.

She won the best actress award in 1963 in Moscow Film Festival for her movie Saptapadi (1961). She was also nominated for Filmfare Award for 2 times for her movie “Mamta” and “Aandhi”. She won the Banga Bibhushan Award as Lifetime Achievement in film acting.

She has one daughter, Moonmoon Sen. Current film actress Raima Sen and Riya Sen are grand daughters of Suchitra Sen.
This multi-talented lady had worked in various roles throughout her career. She quit acting in late 1970′s and since then living a simple life along with her family. 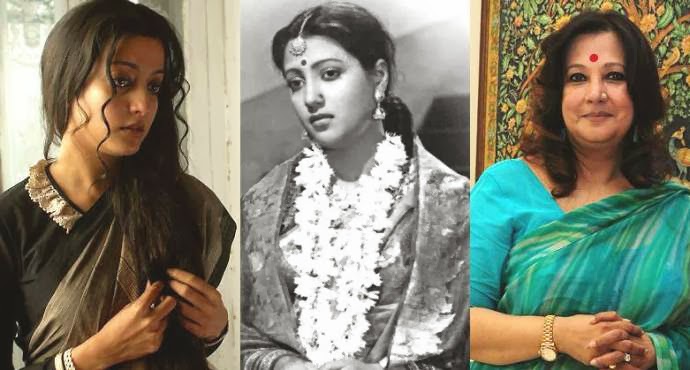 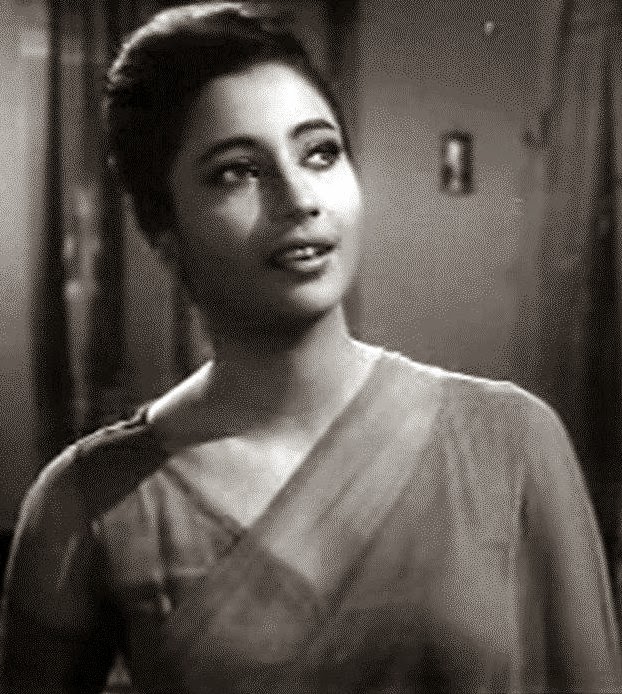 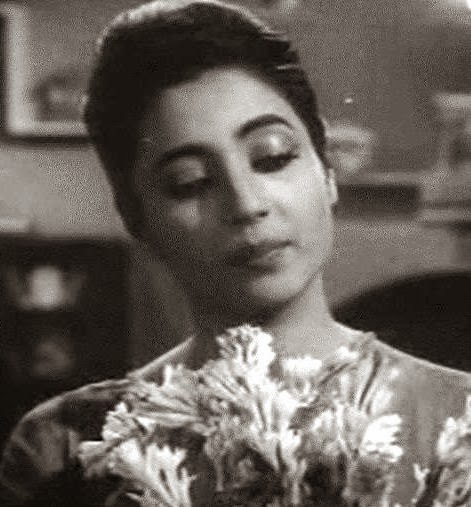 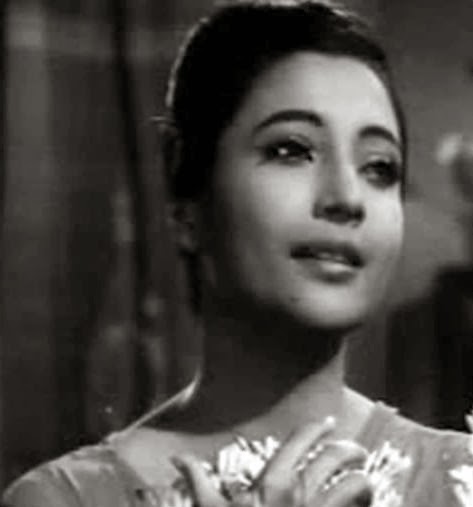 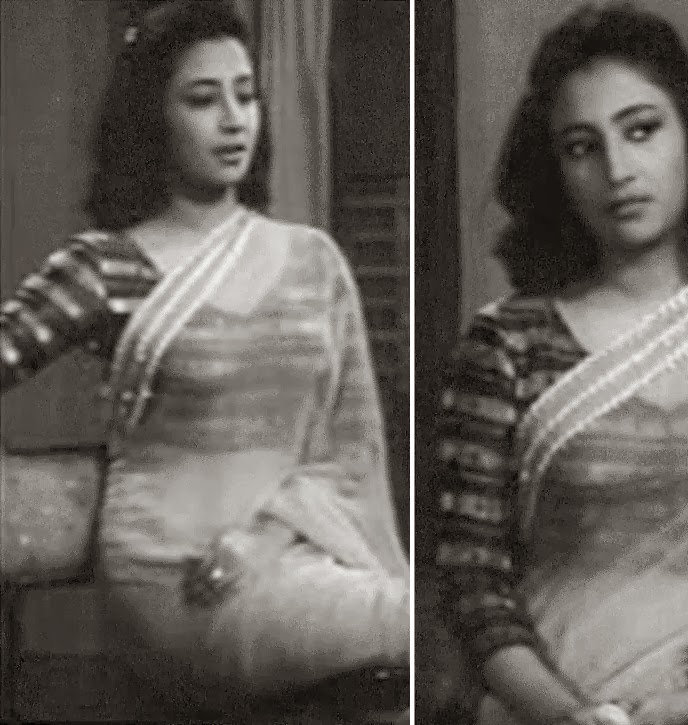