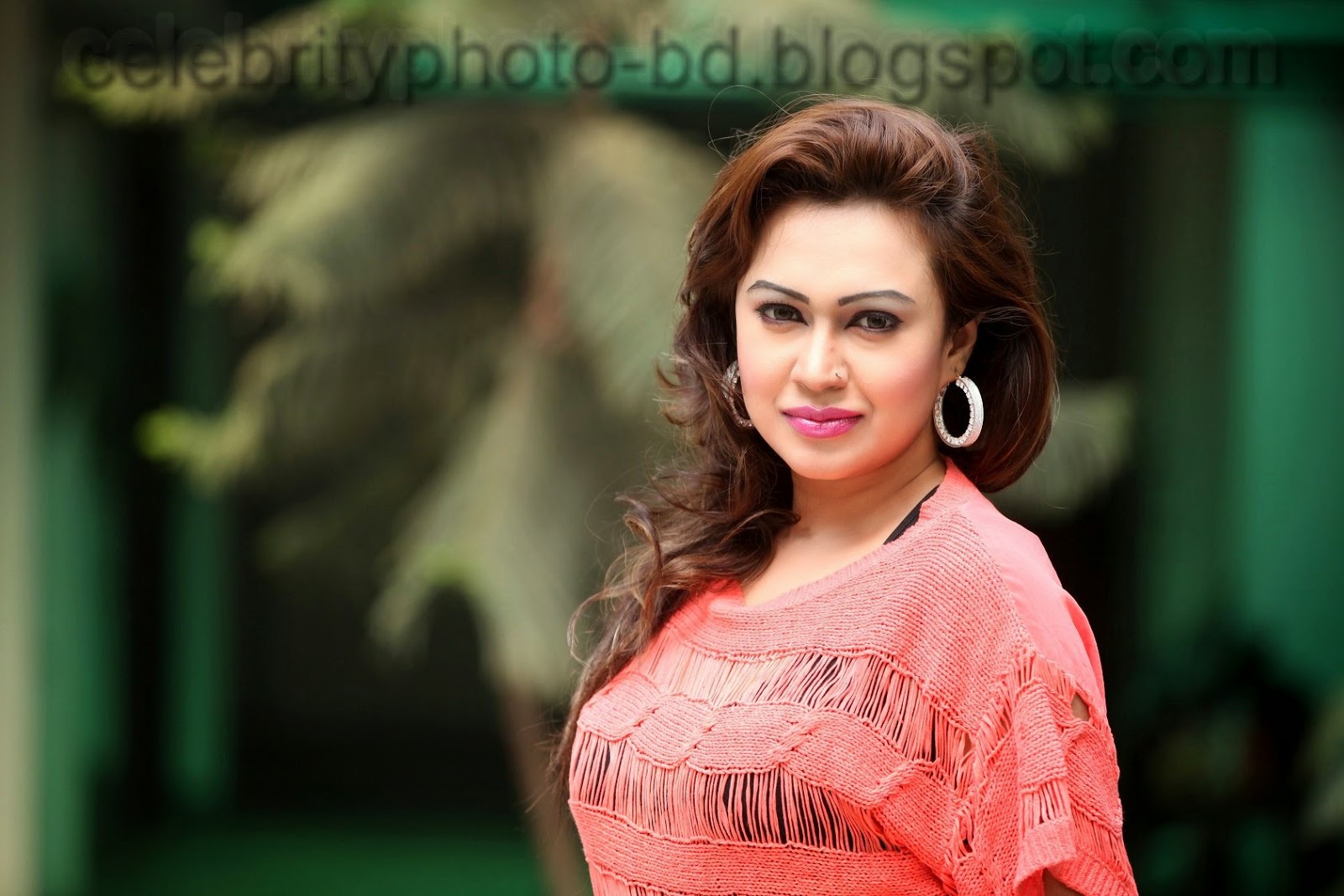 Bipasha Kabir is the most popular item girl in Bangladesh. Bangladeshi film industry is now interested to keep an item song in movie, so they need many item girls for these songs. Bipasha Kabir is an automatic choice to the film directors because of her stunning beauty and fascinating figure.
Education 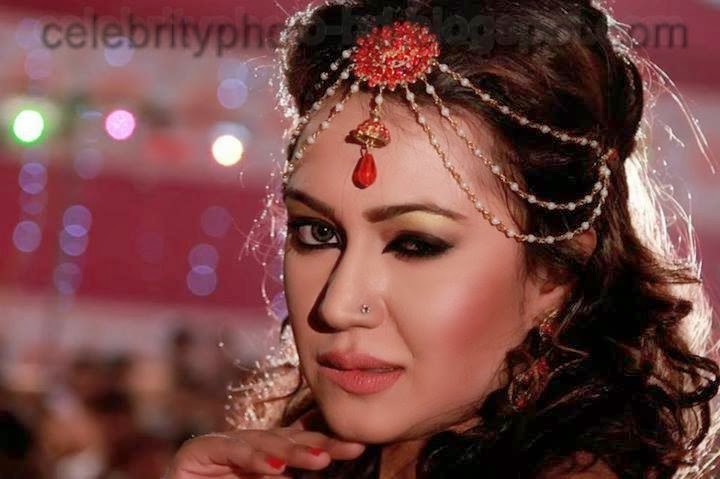 Bipasha Kabir was born in Noakhali. She is a student of Asia Pacific University at Civil Engineering.

Bipasha Kabir came to the limelight of media when she performed in Lux Channel i Superstar 2009. From then, she is engaged with film industry and performed in some movies too. She is mostly famous for item songs and she also loves to do it. 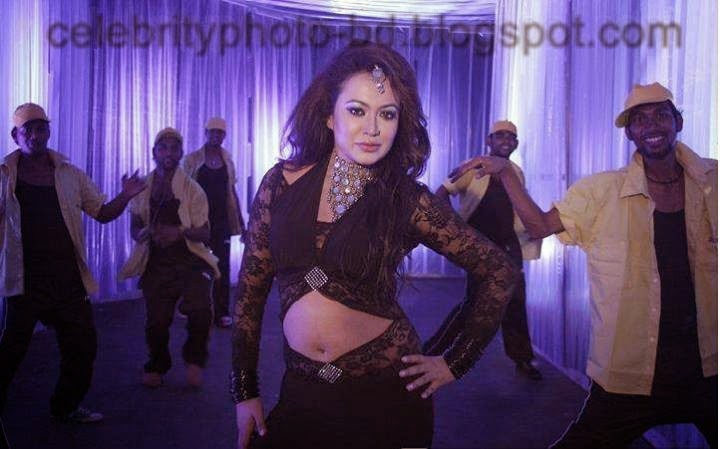