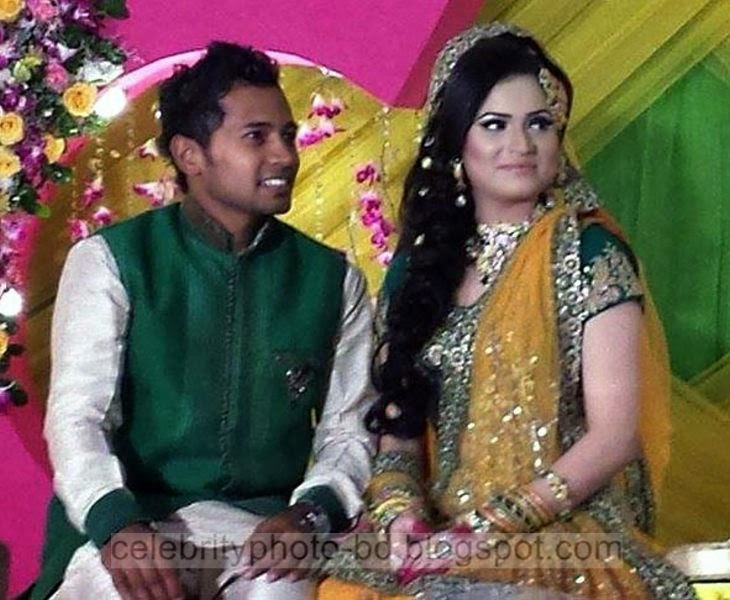 Jannatul Khifayet Mondi, aged 22, is the bride of Bangladesh National Cricket Team captain Mushfiqur Rahim. Mondi lives in Mirpur area with her family and a 2nd year BBA student in a private university.
Jannatul Khifayet Mondi hails from Manikganj upozila near Dhaka, and her elder sister Jannatul Kawsar Mishti is wife of another prominent national cricketer Mahmudullah Riyad. Seems like Bangladesh cricket is caught by Misti & Mondi magic. They has another younger sister and we have to wait whether another national cricketer caught in her hands. Their father is an ex-govt officer and lives in Mirpur, Dhaka.
Mushfiqur Rahim and Jannatul Khifayet Mondi got engaged on 26th October, 2013. Mushfiq is the third son of Mahbub Hamid Tara and he has a younger brother and a sister.
Mushfiq-Mondi marriage will be held on 27th September, 2014, right after the tour of West Indies. 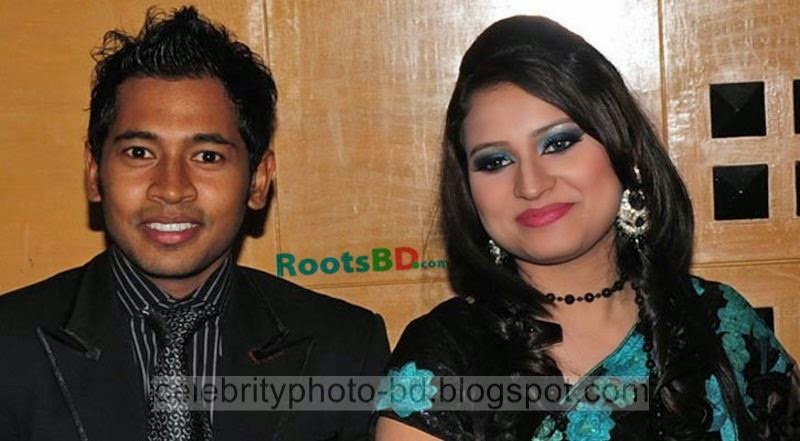 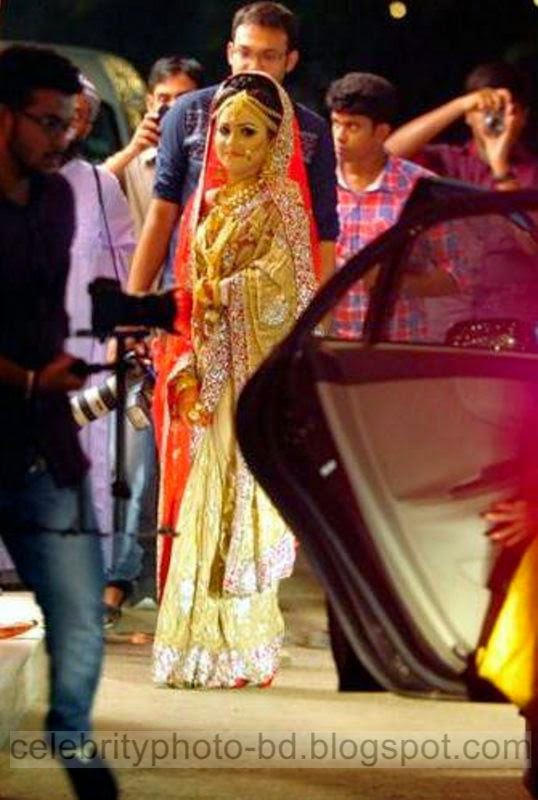 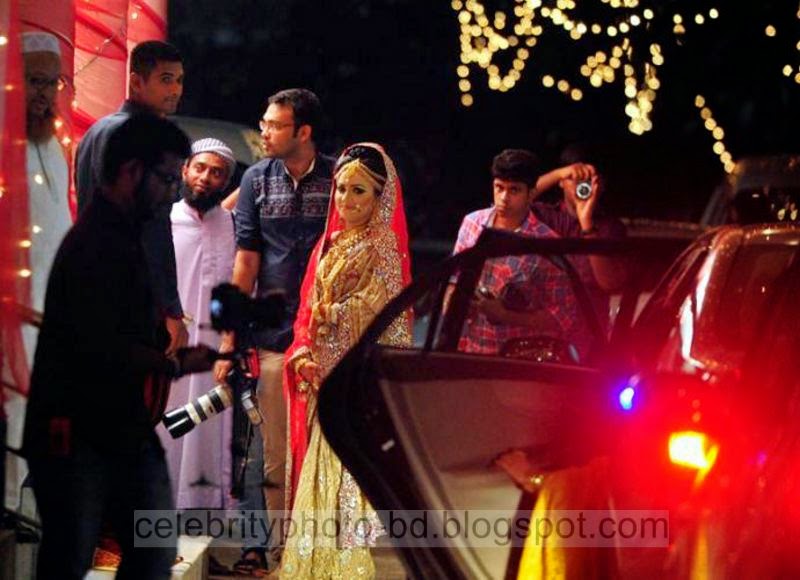 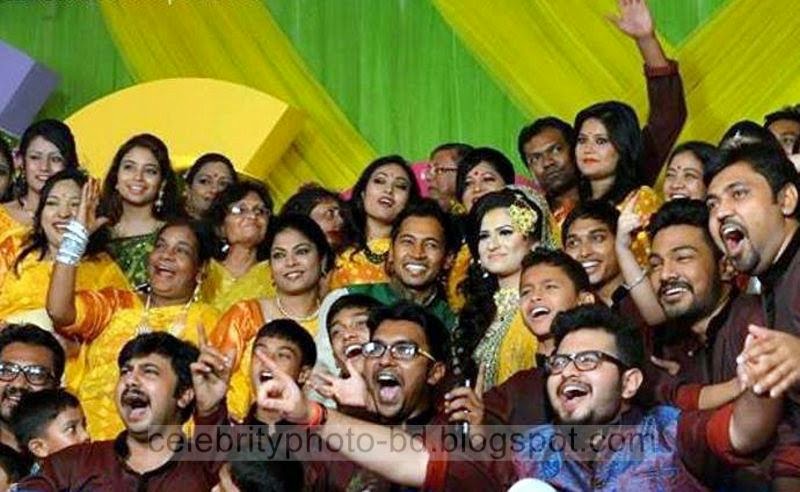 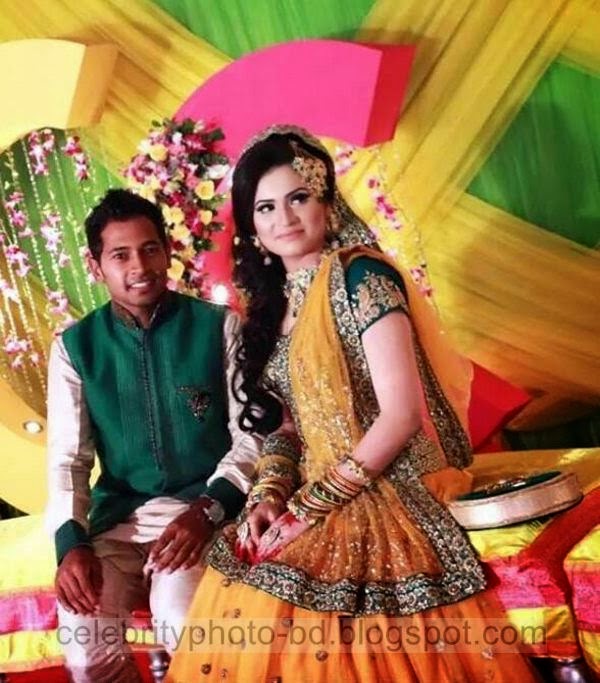 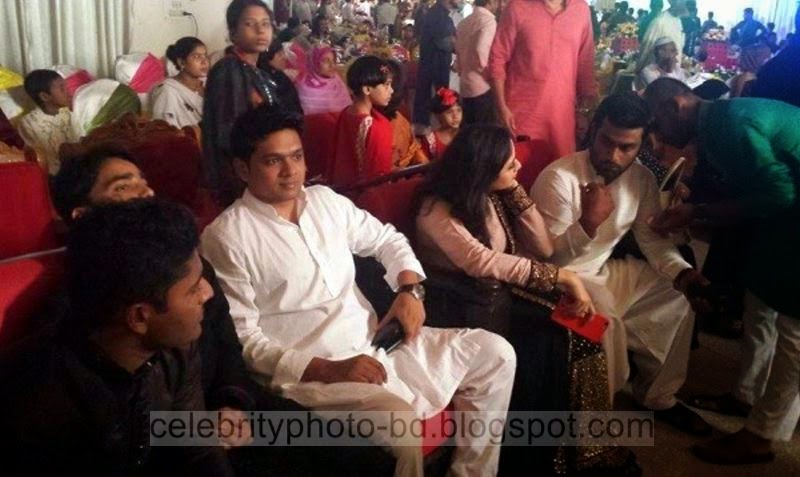 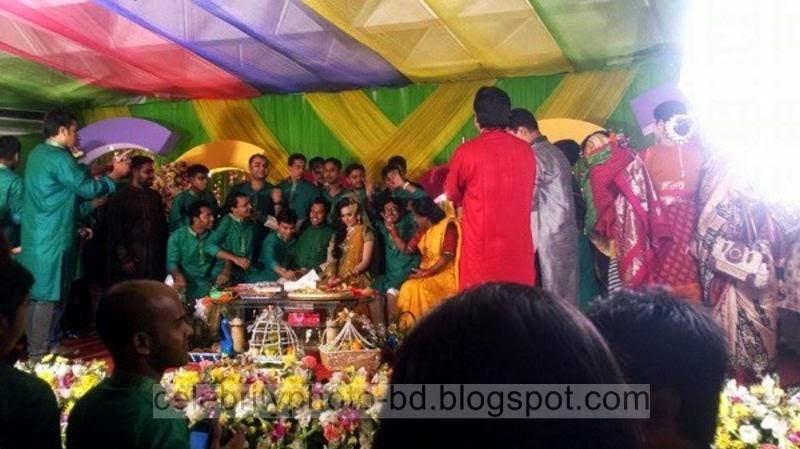 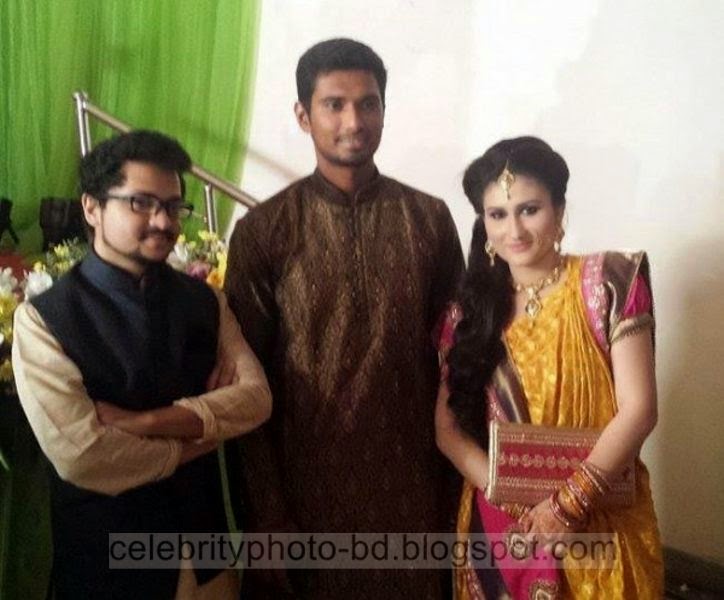 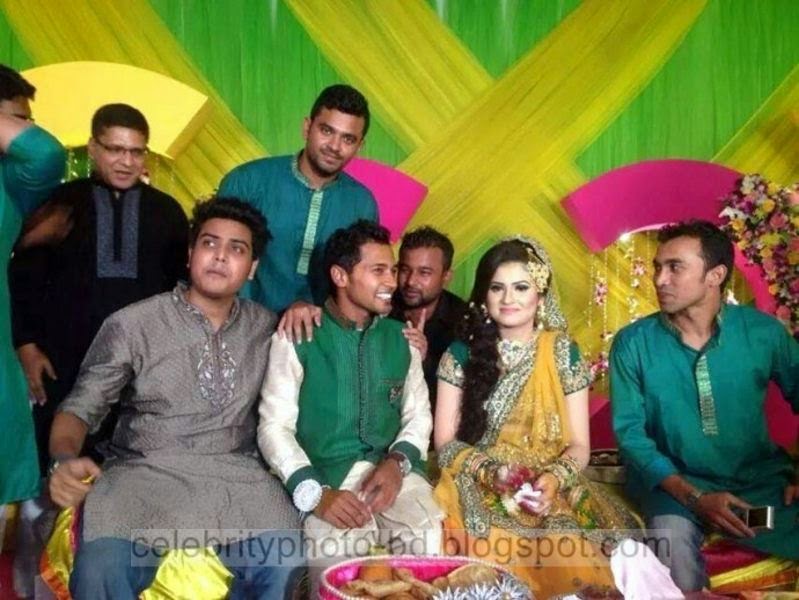 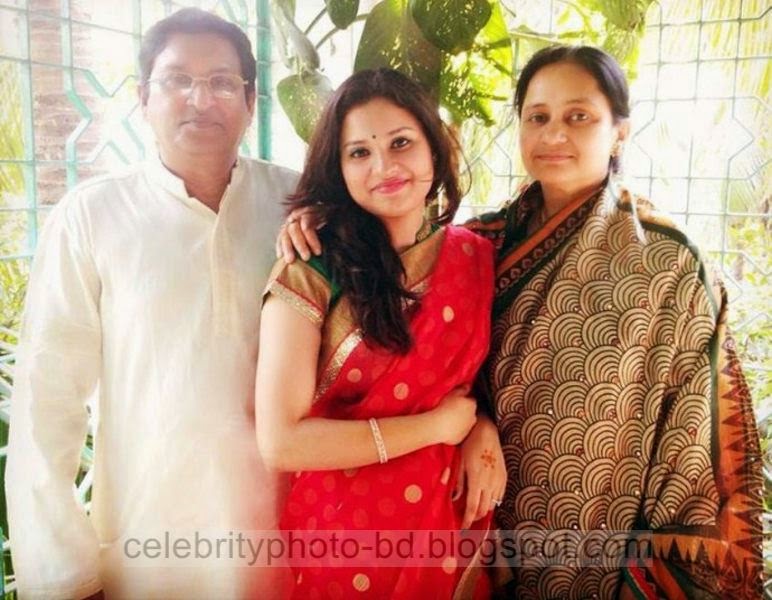 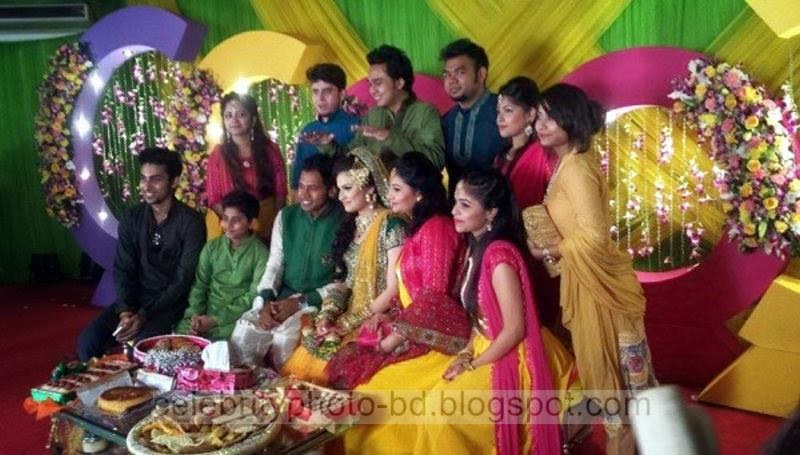 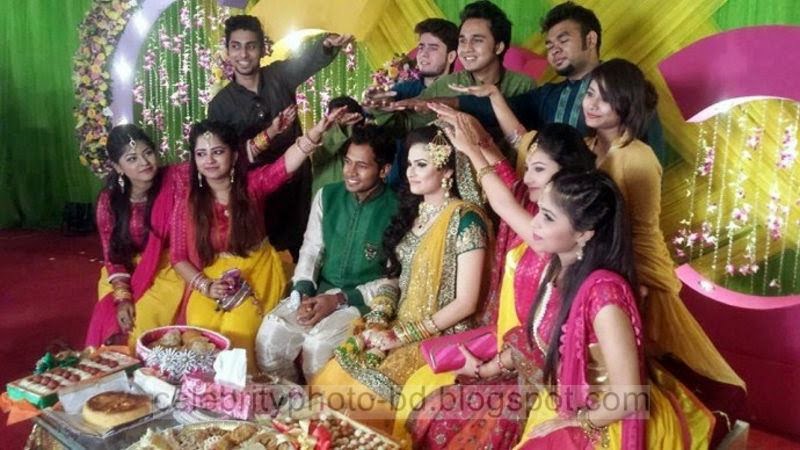 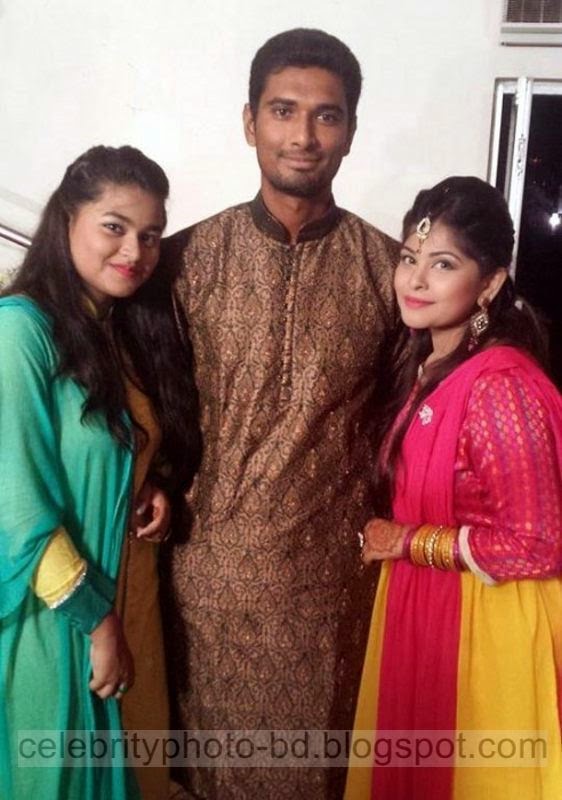 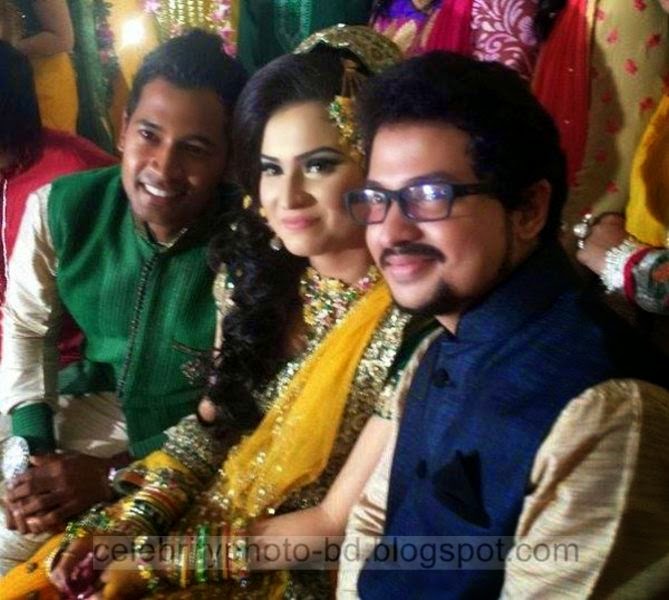 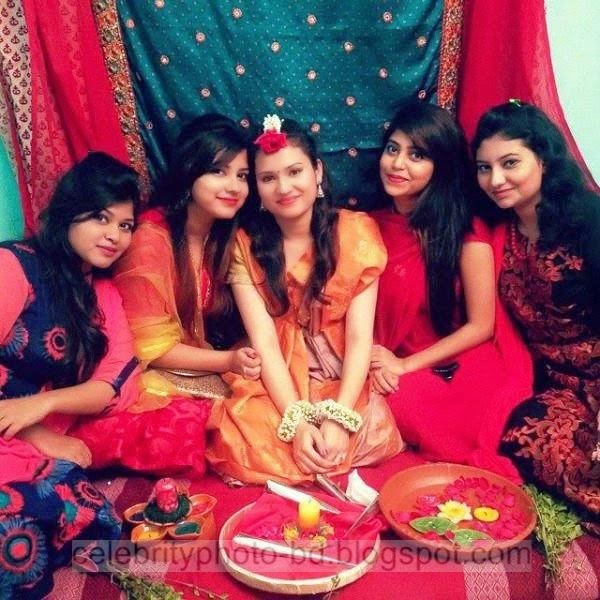 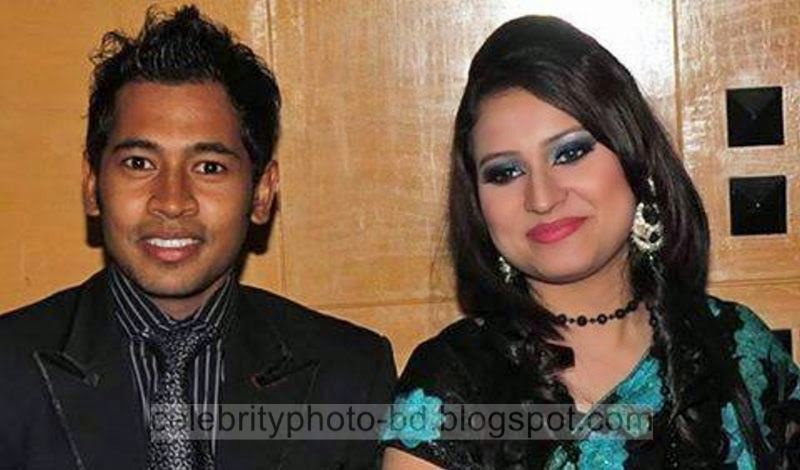 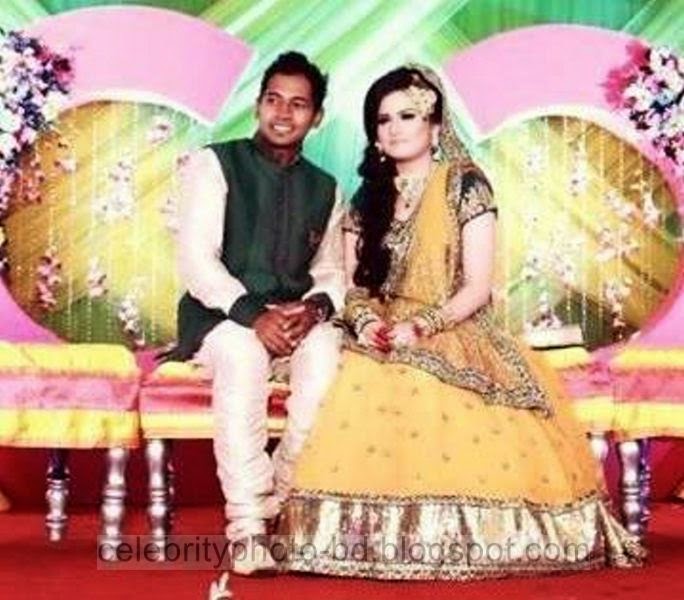 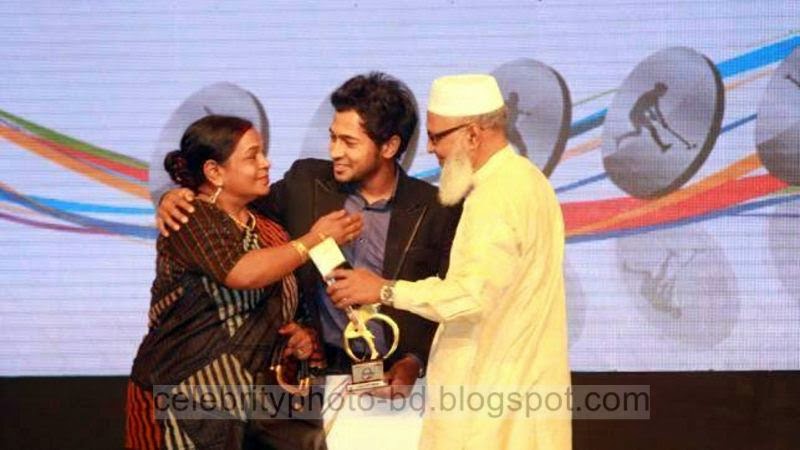