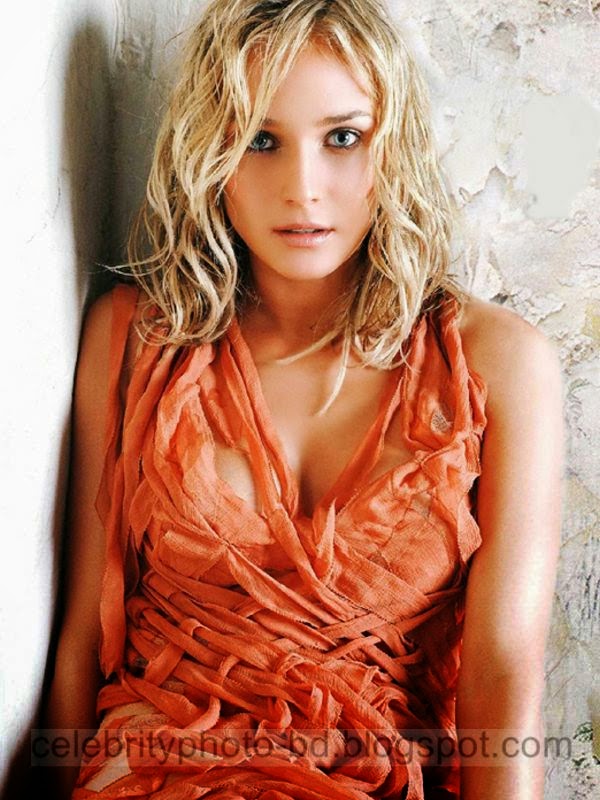 Diane Kruger is a German actress and former fashion model. She is known for roles such as Helen in Troy, Dr. Abigail Chase in National Treasure and its sequel, Bridget von Hammersmark in Inglourious Basterds, Anna in Mr. Nobody, The Seeker/Lacey in The Host, and Gina in Unknown. As of July 2013 she stars as Detective Sonya Cross in the FX television series The Bridge. 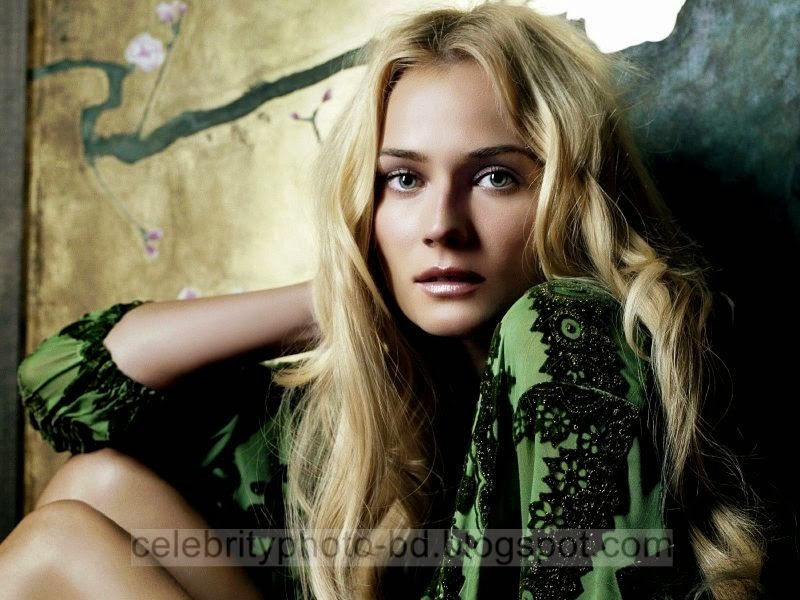 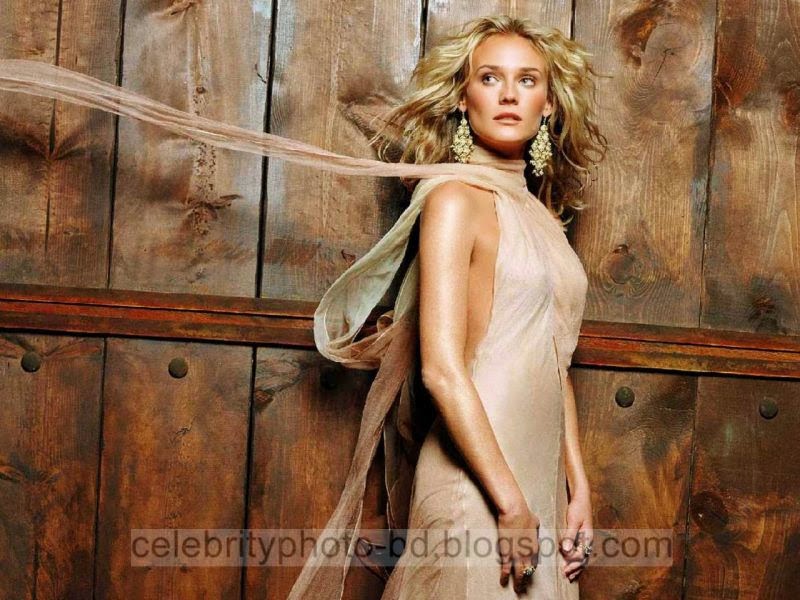 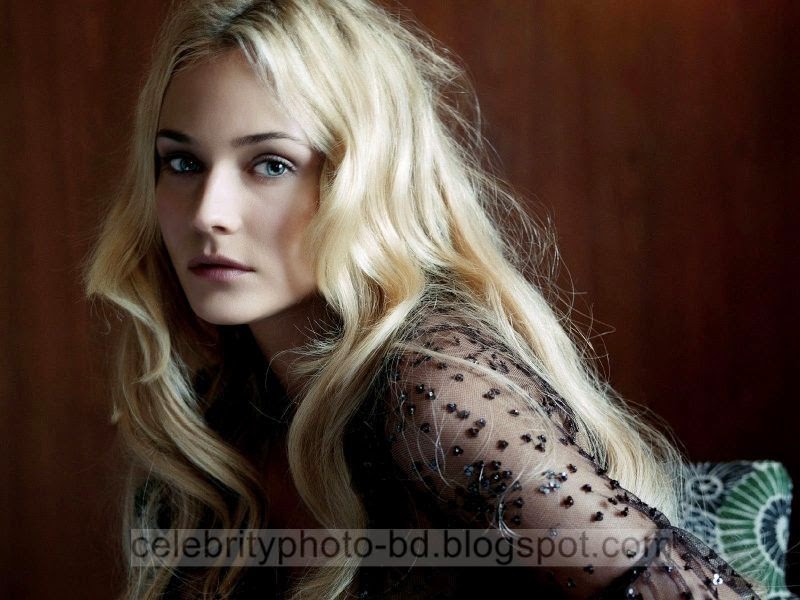 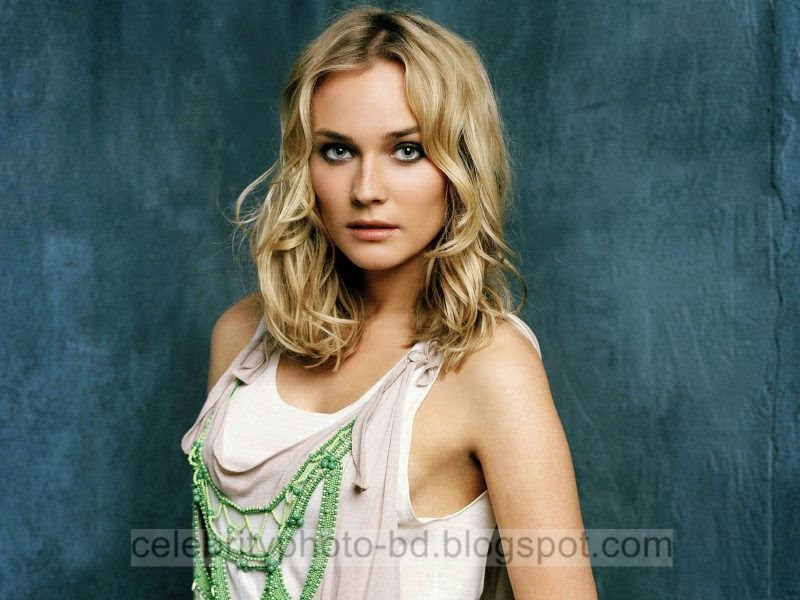