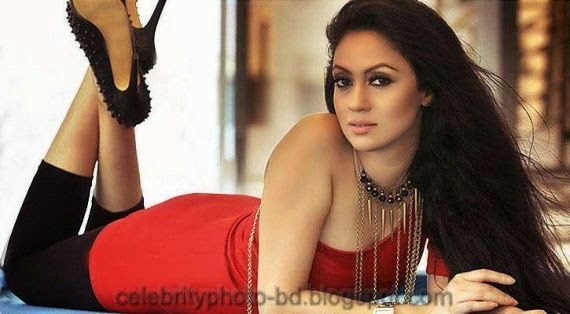 Dilruba Yasmin Ruhi is a popular model and actress of Bangladesh. She is mostly popular for ramp modeling, but she also performs in dramas and movies too. Recently she has performed in a movie of Tallywood. 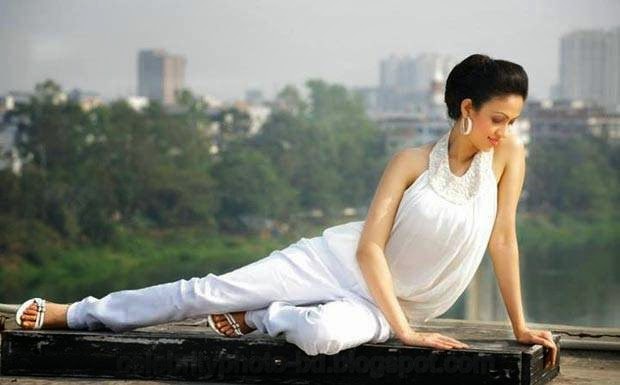 Dilruba Yasmin Ruhi has started her career by TV ads in 2007. Now she is one of the super busiest model and actress in Dhallywood and has huge fame in ramp modeling too. She is a senior model in Bangladesh and many new comers follow her to be a model.

She first grabbed the attention of media when she was selected for a Parasuit Country Campaign TVC by Amitav Reza. 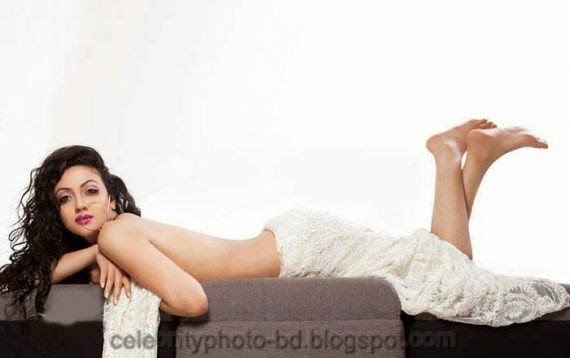 Though model and actress Dilruba Yasmin Ruhi got success in modeling, she wants to be a successful actress too. Recently she has completed her first movie named “Shongram – The movie”. It is based on the liberation war of Bangladesh in 1971 released in more than 32 countries as well as in three languages-Bengali, Urdu and English. Monsur Ali, who is Bangladeshi British citizen, is the writer, director and producer of this movie.

Mayanagar is her another movie where popular model Nipun also performed with her. In addition to these, she has also agreed to perform in two Tallywood movies named “Sporsho” and “Glamour”.

Dilruba Yasmin Ruhi wants to change the taste of viewers by quality works. She desires to make some world class performance in our country one day.