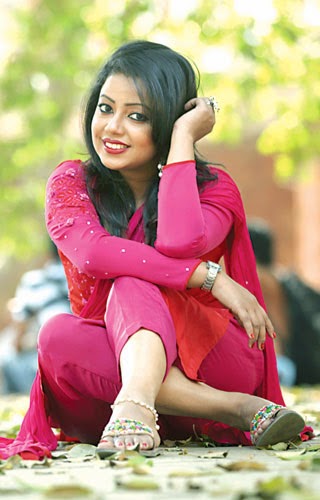 Name: Dilshad Nahar Kona
Birth Date: 15th April
Occupation: Singer
Religious: Islam
Nationality: Bangladeshi
Dilshad Nahar Kona is a prominent singer of Bangladesh who mostly known as Kona. She is now one of the top female singers in Bangladesh. She started her career in music industry at early age and succeeds to catch the limelight of media. 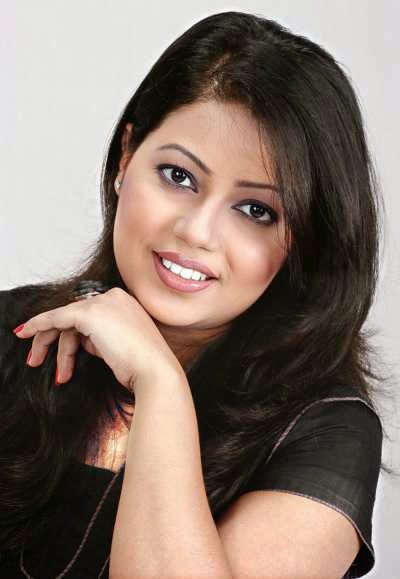 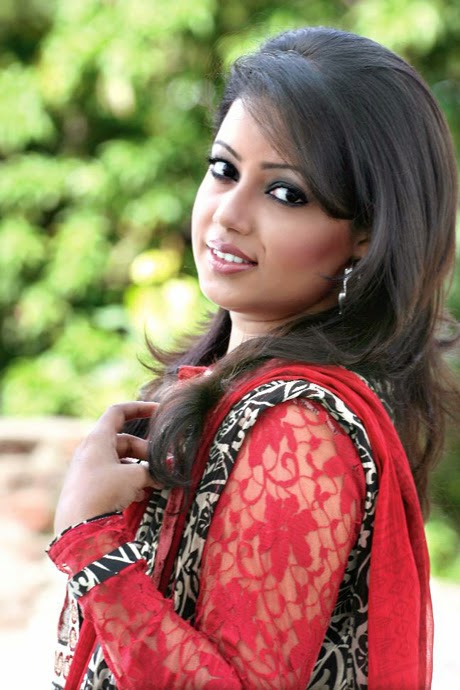 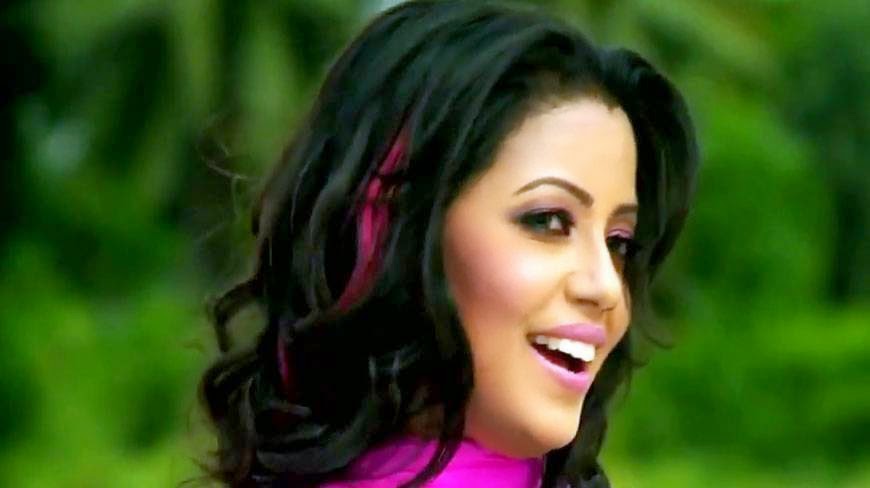