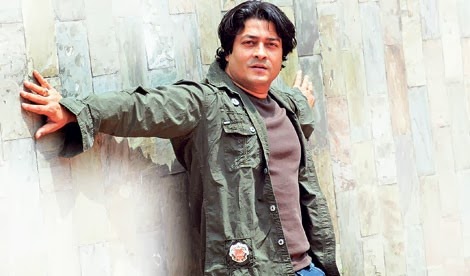 Ferdous Ahmed is an actor who gets popularity in both Bangladesh and Kolkata. He also acted in a Bollywood movie named “Mitti”. He came under the limelight of media when he acted in the movie “Hothat Brishti”.  Besides acting, he is a model, TV actor, director, producer and businessman.
Ferdous Ahmed completed his education in Journalism from the University of Dhaka. 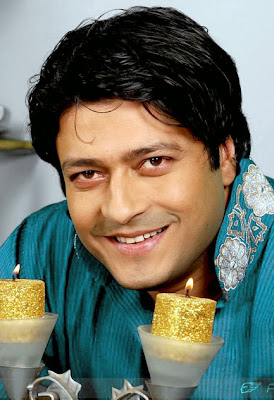 Before engaged with acting, Ferdous Ahmed was a professional ramp model. He came to modeling by international fashion designer Bibi Rasel. In 1997, he acted in his debut film named “Buker Vitor Agun” directed by Sotku Ahmed. He got the focus of media in his 3rd film “Hothat Brishti”. He achieved national award for his character in this movie. In the year of 2009, he got national award 2nd time for his excellent acting in “Ganga Jatra” movie which was directed by Soiyod Wahiduzzaman Diamond.
Ferdous Ahmed has acted in some admired character in his career. Sports related film “Jaago”, Liberation War based film “Guerilla”, Humayun Ahmed’s film “Chondrokotha” are his notable work. Here is a list of movies acted by Ferdous.
He produced two movies yet. These are “Ek Cup Cha & Hothat Shedin”.

Ferdous Ahmed got married with Tania Ferdous. They are proud parents of a son Nujhat Ferdous and a daughter Nujran Ferdous. 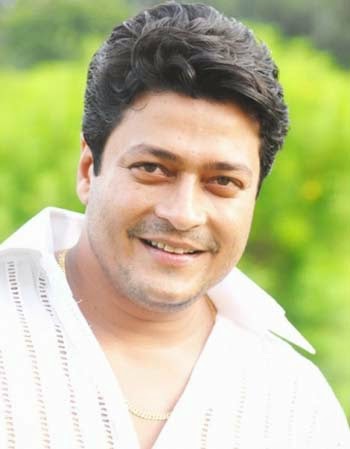