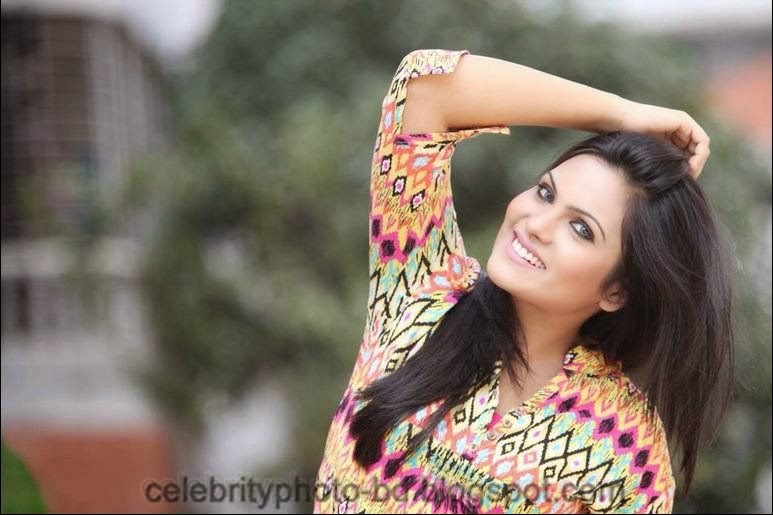 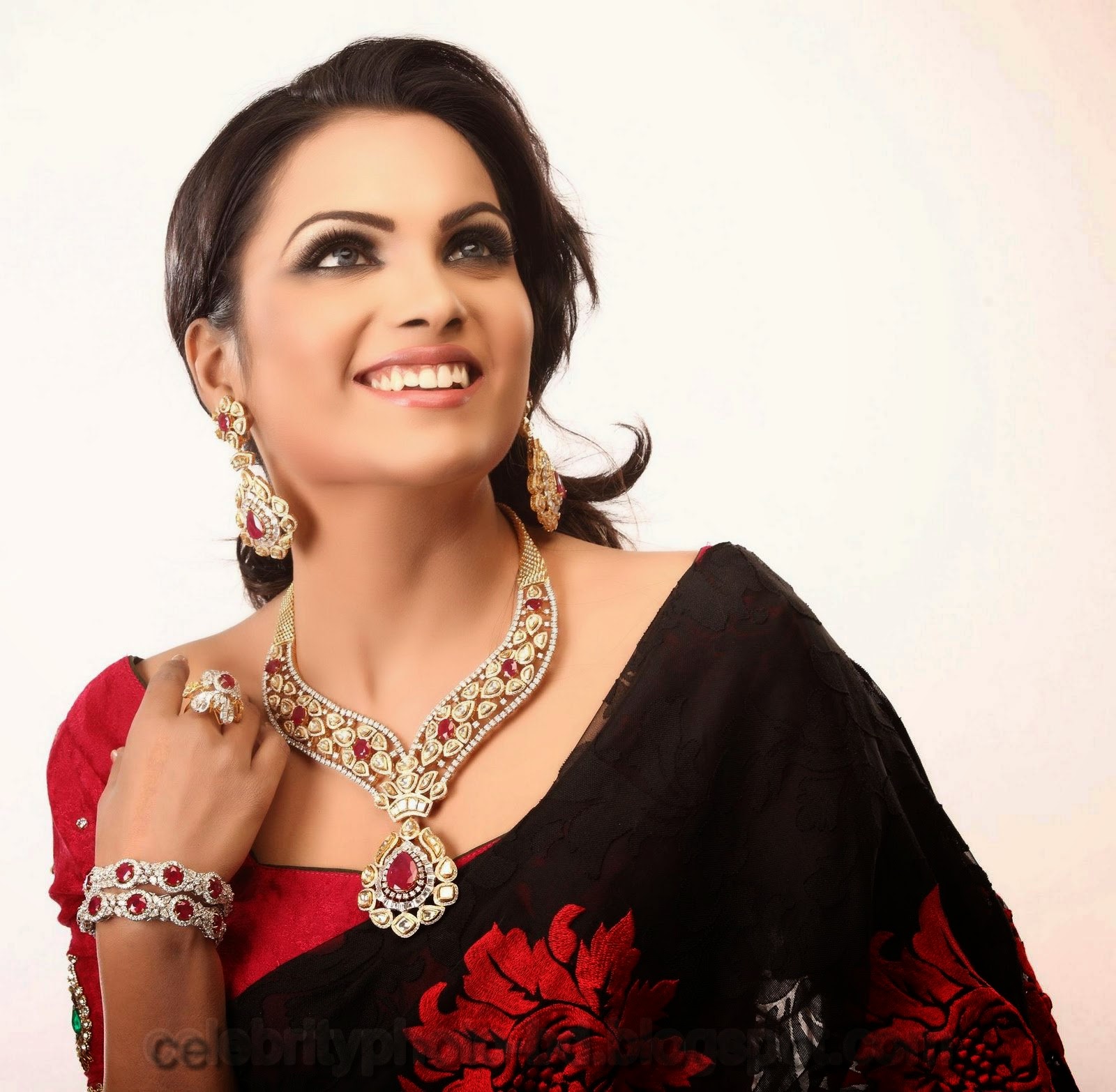 Model Hasin Roushan Jahan is a top model of Bangladesh. She became Veet-Channel i top model in 2011. She is the brand ambassador of Duronto Rajshahi team of Bangladesh Premiere League in 2012. She is also a regular performer of renowned brand’s TVC. She is one of the most talented models in Bangladesh. Her passion is to make a strong position in Bangladeshi showbiz.

Model Hasin was born in Rajshahi. She was a student of History Department in Dhaka University.

After achieving the winning crown of Veet-Channel i top model, Hasin got many offers of acting. She has started her career by acting in dramas. She also performs in many TVCs of famous brands. 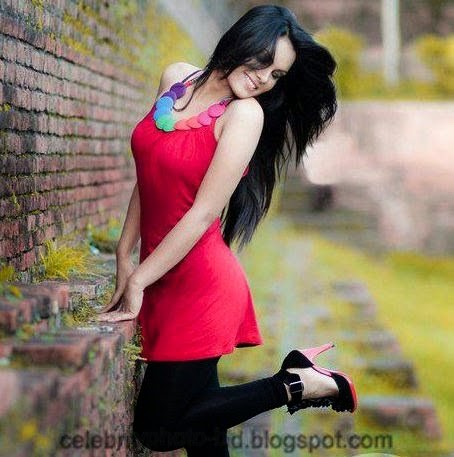 Hassin Roushan’s first drama was “Amader Soto Nodi” with Model Nobel, Monira and Mithu. “Shokha Hey” is her second drama. After getting success of these dramas, she got many proposals of acting. Now she is acting in three serials.

Model Hasin got married in 6th July 2012. Her husband Maruful Islam is a businessman who completed his BBA from North-South University and MBA from University of Wales in US. 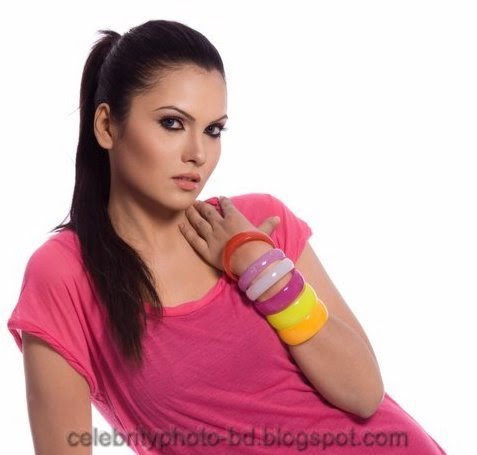