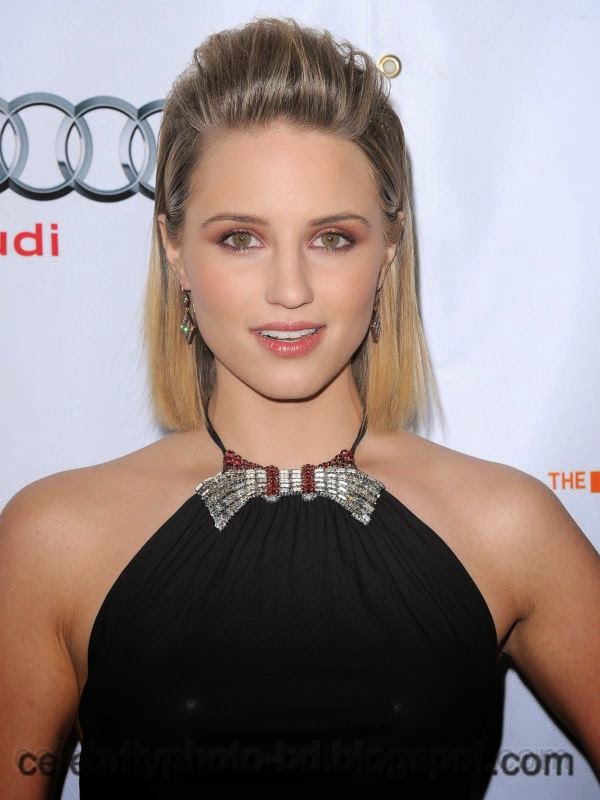 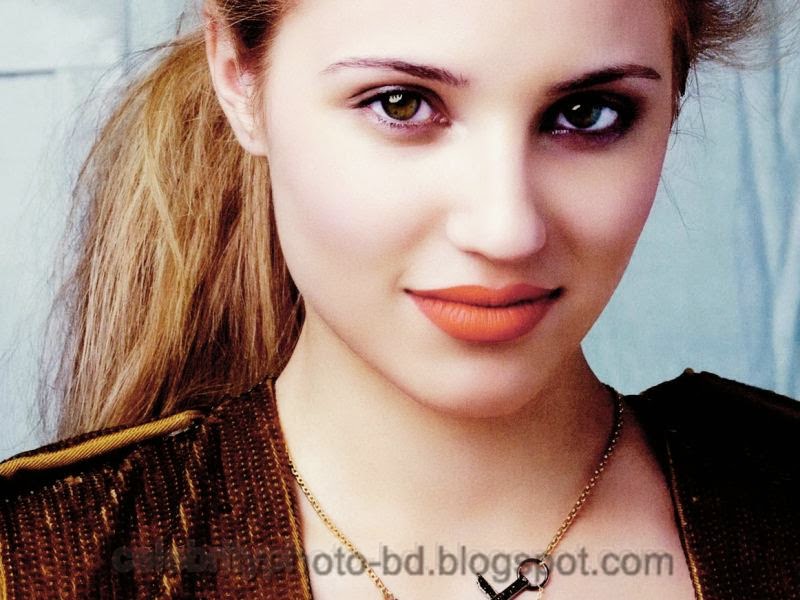 Dianna has been playing several roles apart from acting such as dancer, singer, producer, writer, and director. Her first appearing was in CSI: NY during the year of 2006. After this appearance, she played some minor performance in films and TV series. Some of these minor performances were made in Drake & Josh, T.K.O, Shark, Skid Marks, Celebrities Anonymous, and Dinner with Raphael.
The short comedy film ‘A Fuchsia Elephant’ was written, starred, directed, and produced by Dianna in the year of 2009.
In 2013, she started to engage in a project called ‘The Trevor’ in order to raise money to honour her birthday, the total collection of $10,200 was donated to the Somaly Mam Foundation for fighting against human trafficking.
In Los Angeles, she donated her valuable possessions to the Vietnam Veterans of America. Dianna extended her support the initiative between CampWonder and Cetaphil. This initiative was children with never-ending and life-threatening skin diseases to provide facilities to make them enjoy their childhood.
Dianna became the 8th place in the ranking of Afterellen.com’s the list of “Hot 100″.  Furthermore, when the AfterEllen.com conducted its survey, she became the 13th place in 2012.