Drew Blythe Barrymore (born February 22, 1975) is an American actress, screenwriter, film director, producer, model and author who is a descendant of the Barrymore family of well-known American stage and cinema actors, and is a granddaughter of film legend John Barrymore. Barrymore first appeared in an advertisement when she was eleven months old, a 1978 episodic television debut The Waltons as Melissa in season 7: episode 4 and her film debut in Altered States in 1980. In 1982, she starred in her breakout role as Gertie in Steven Spielberg’s E.T. the Extra-Terrestrial and quickly became one of Hollywood‘s most recognized child actresses, going on to establish herself in mainly comic roles. 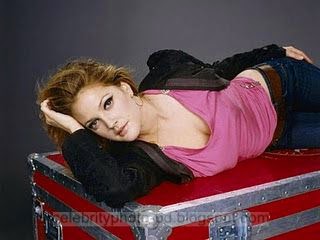 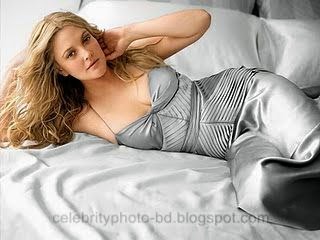 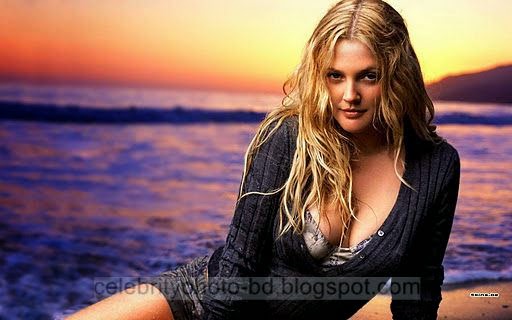 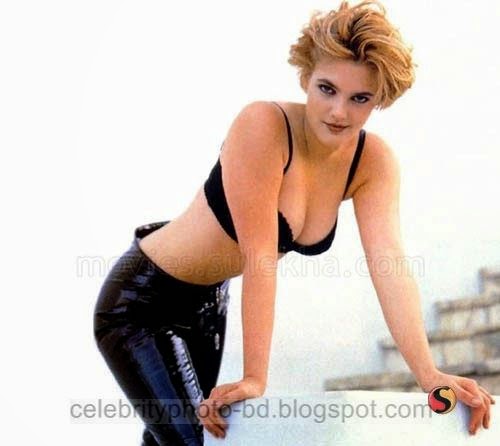 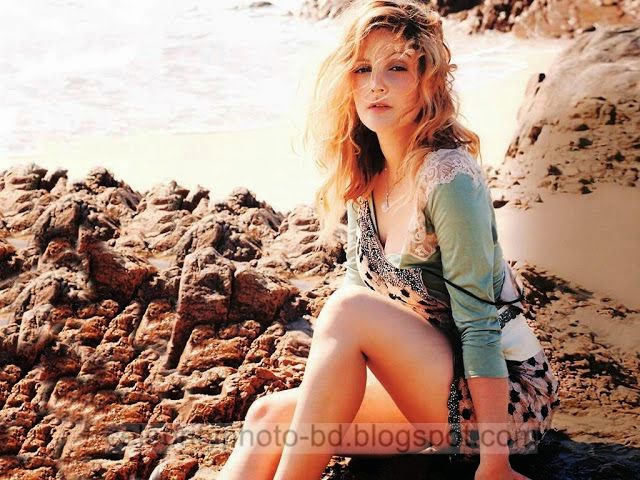 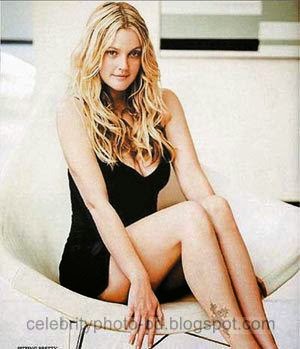 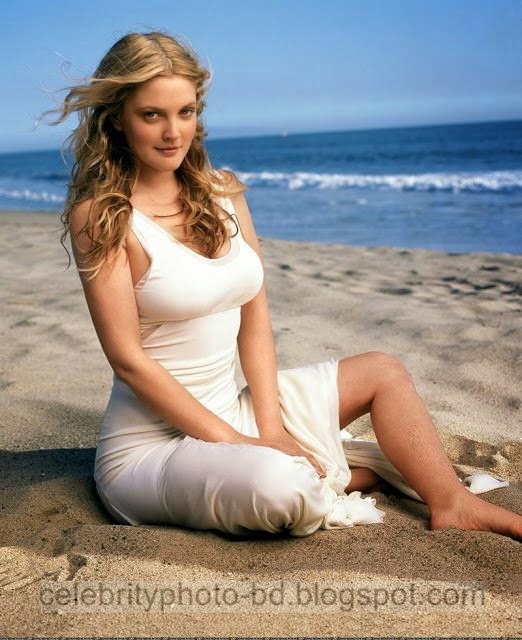 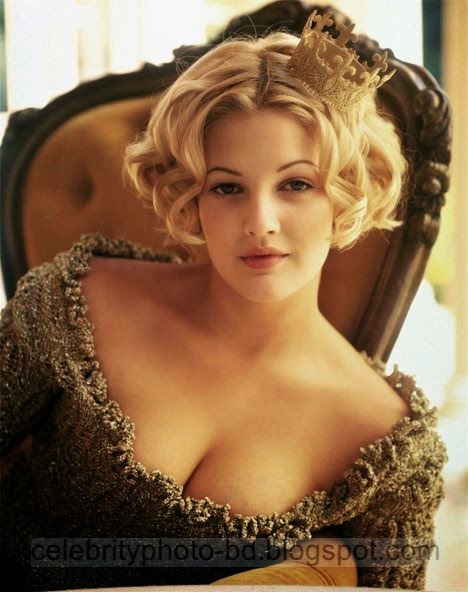 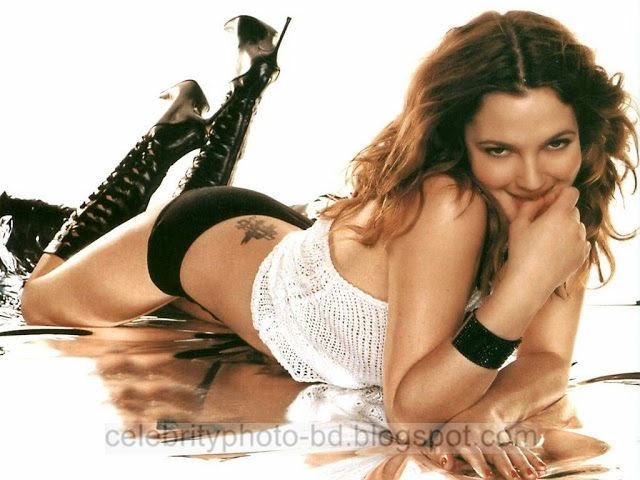 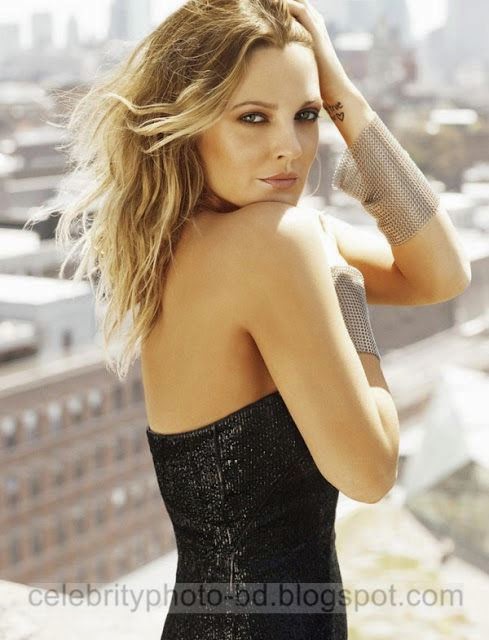 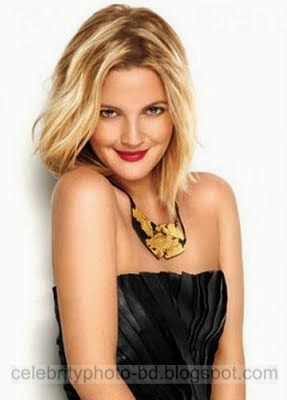 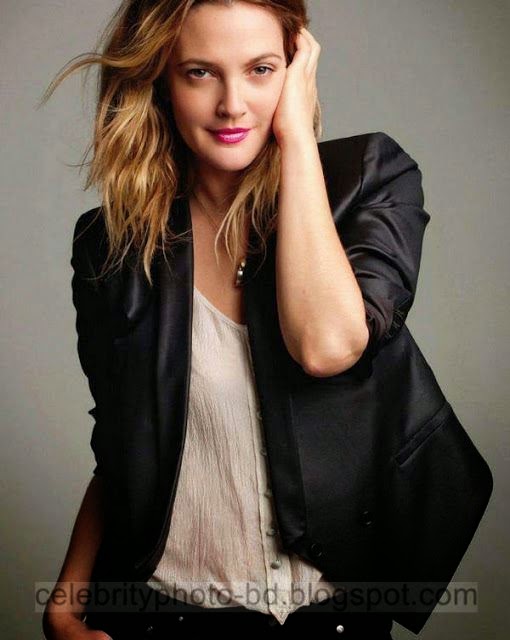