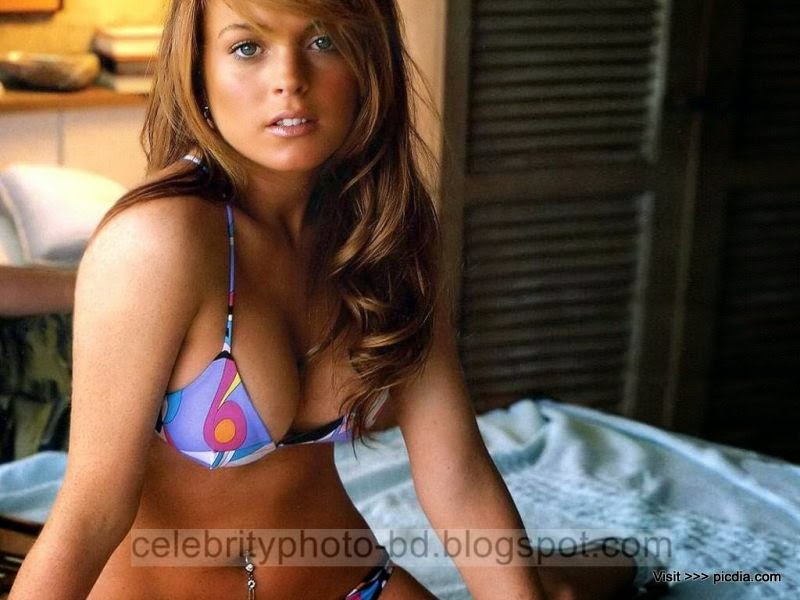 Lindsay Morgan Lohan (born Lindsay Dee Lohan; July 2, 1986) is an American actress, model, producer and recording artist. She began her career as a child fashion model when she was three, and was later featured on the soap opera Another World for a year when she was 10. At age 11, Lohan made her motion picture debut in Disney’s remake of The Parent Trap (1998), a critical and commercial hit. Her next motion picture, Disney’s remake of Freaky Friday (2003), was also a success at the box office and with critics. 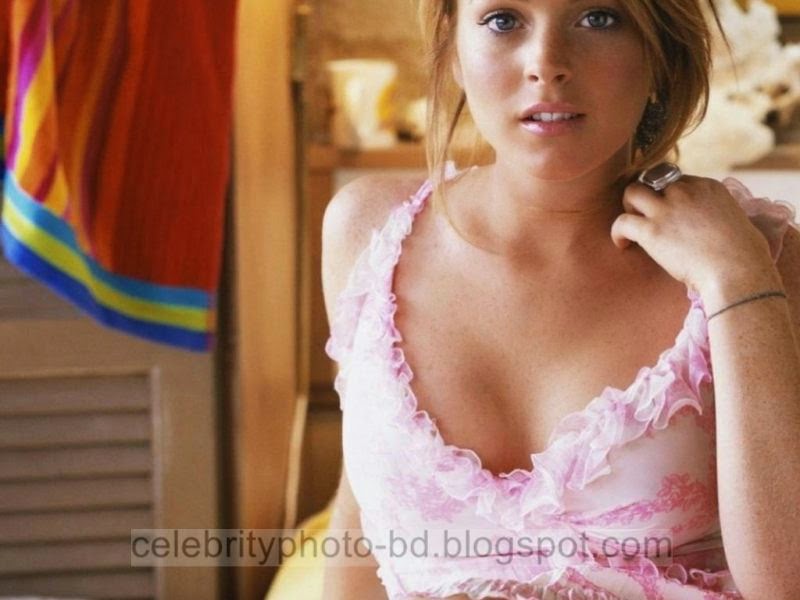 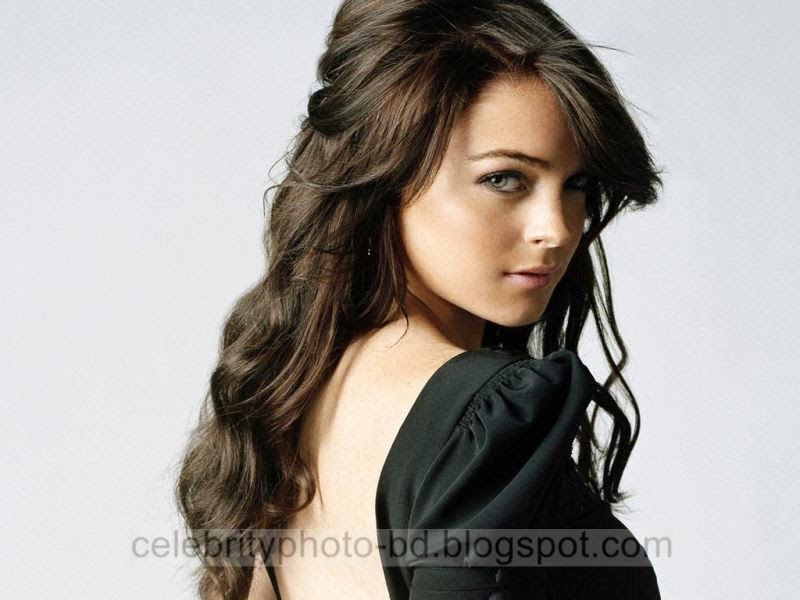 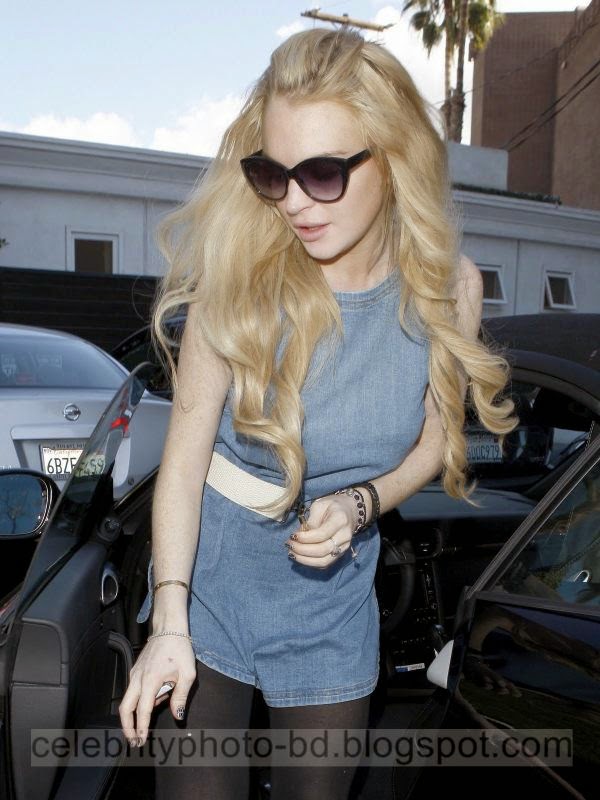 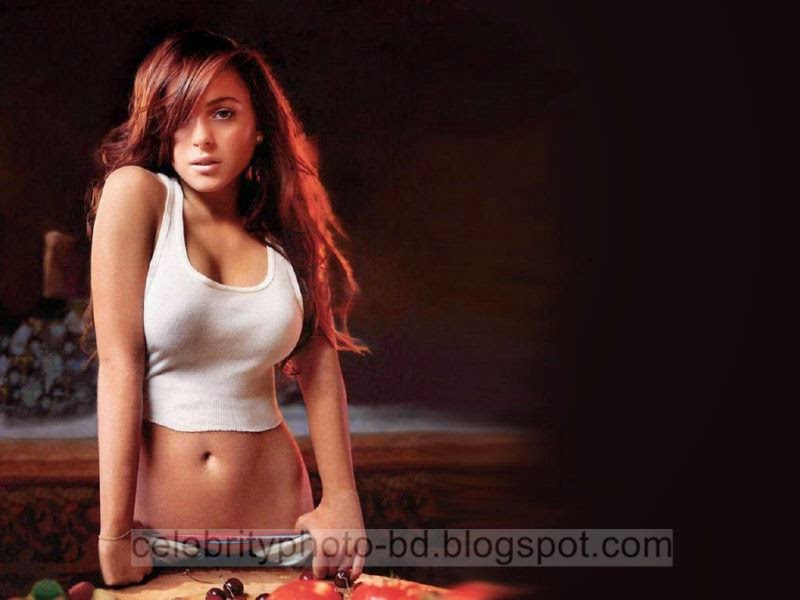 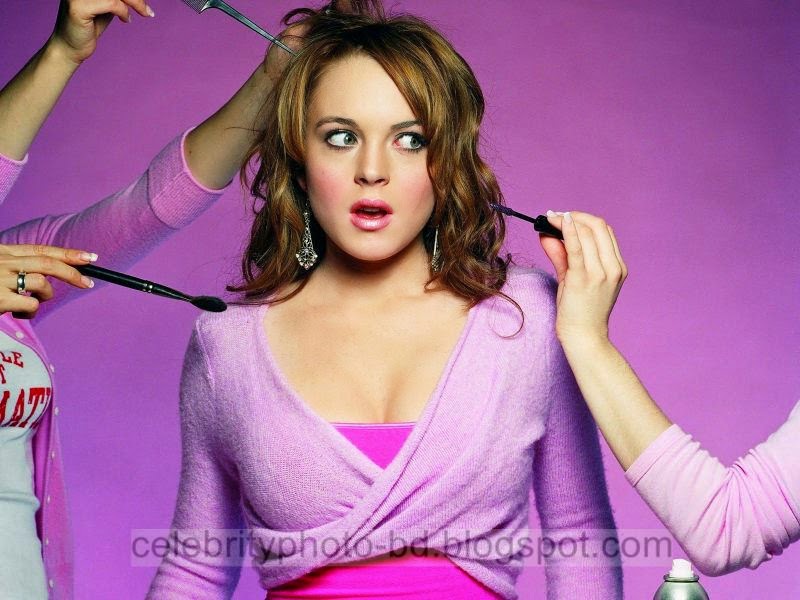 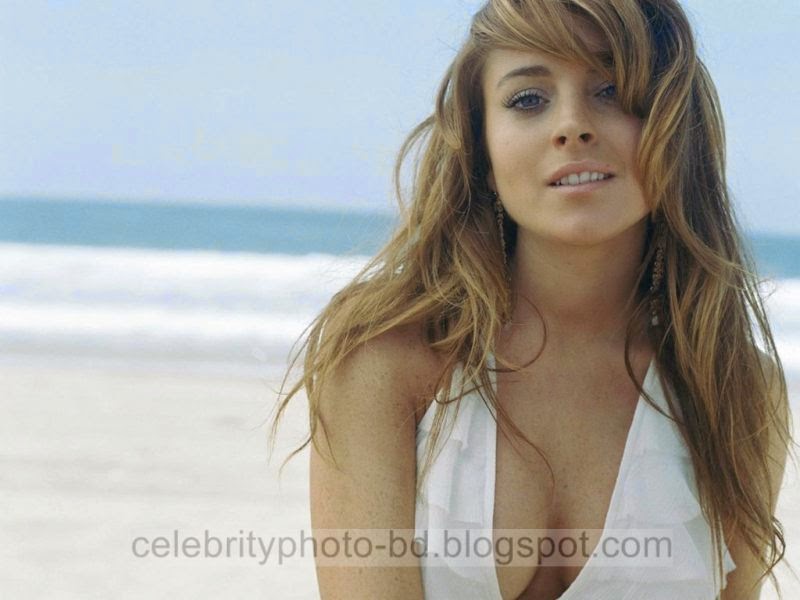 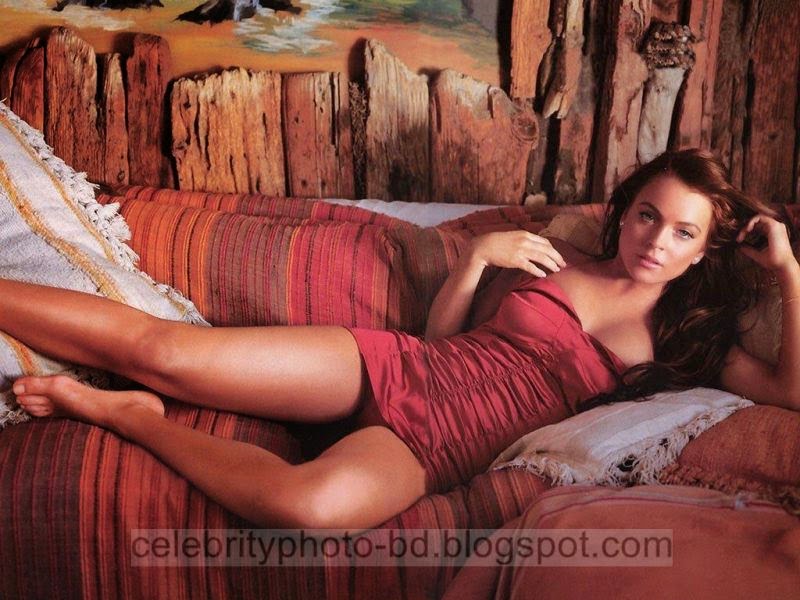 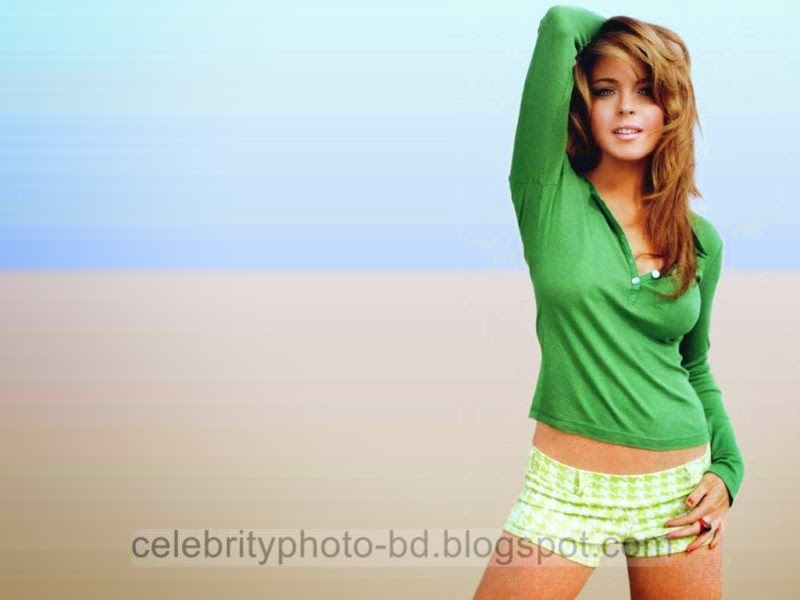 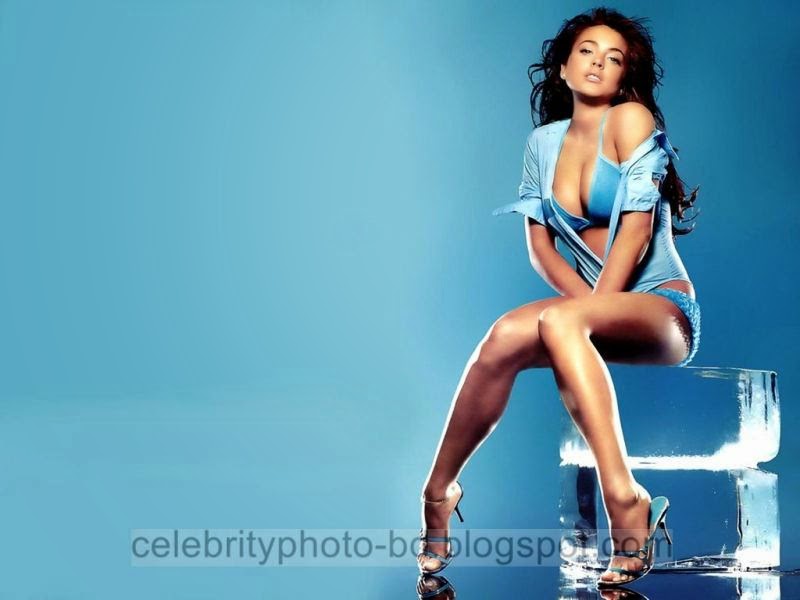 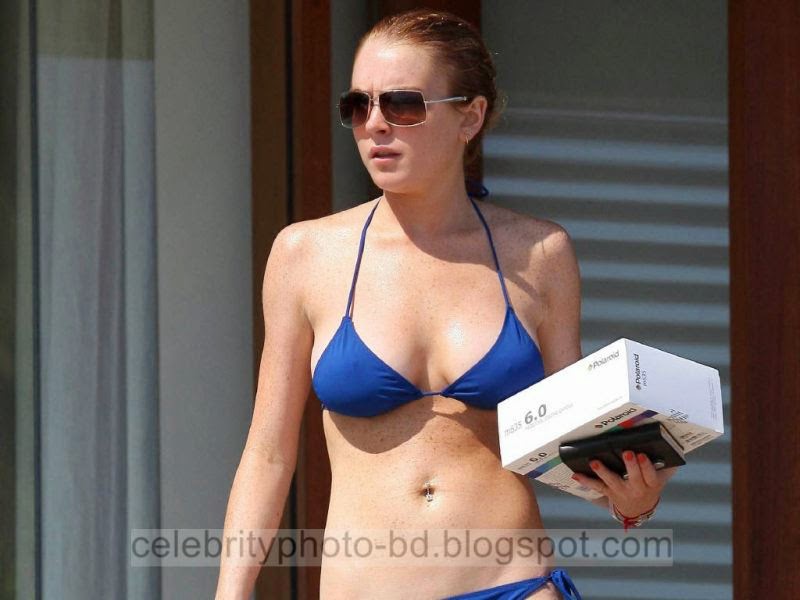 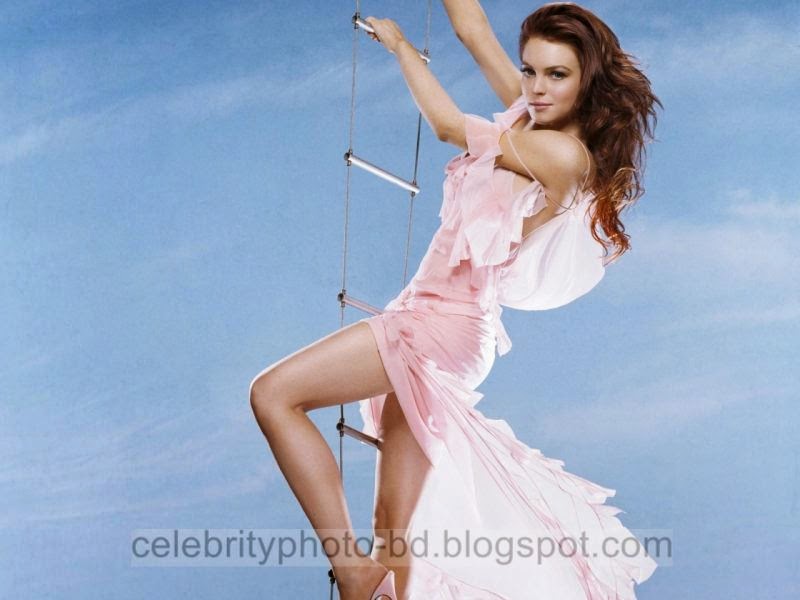 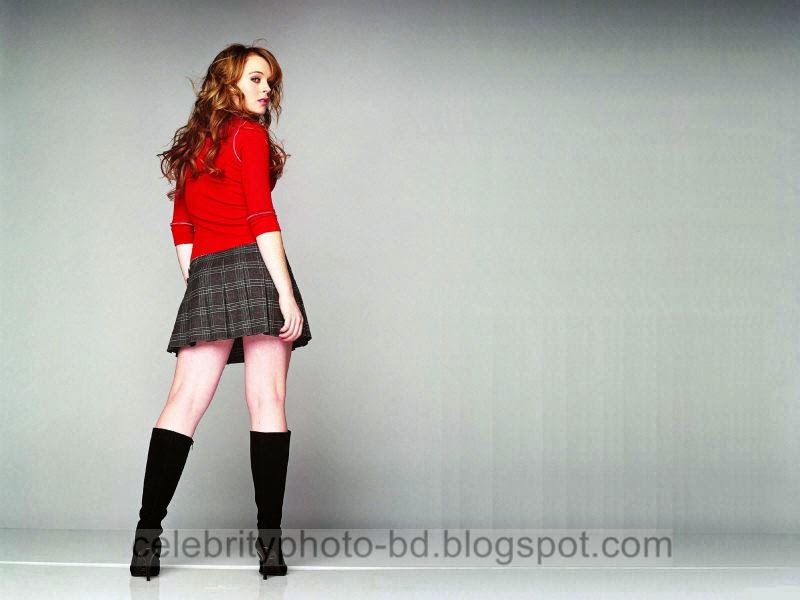 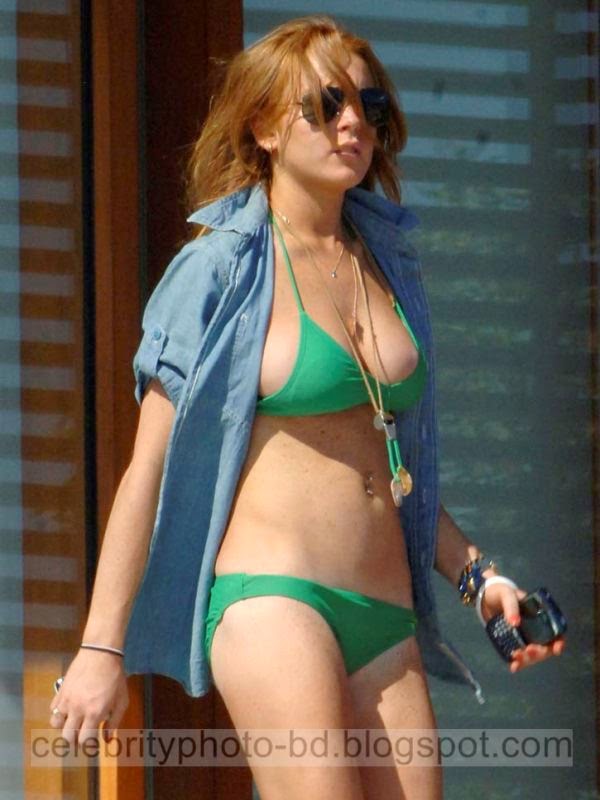 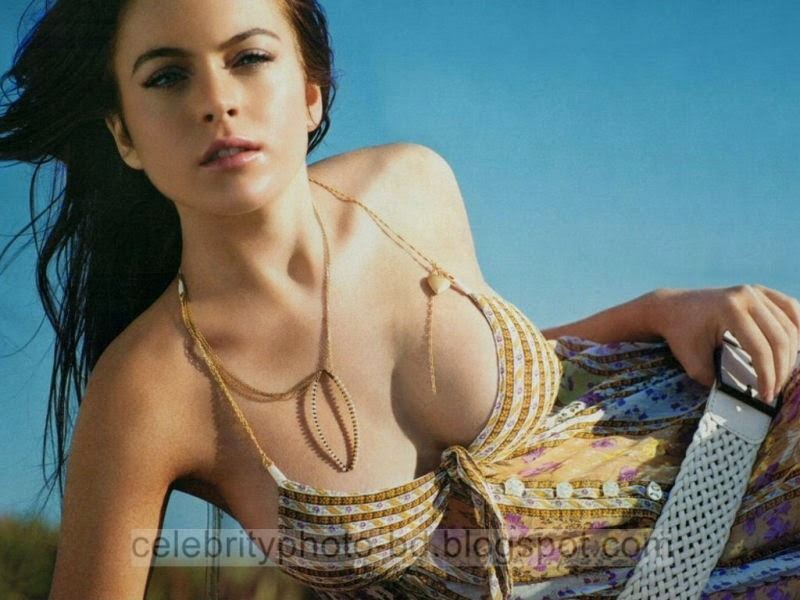