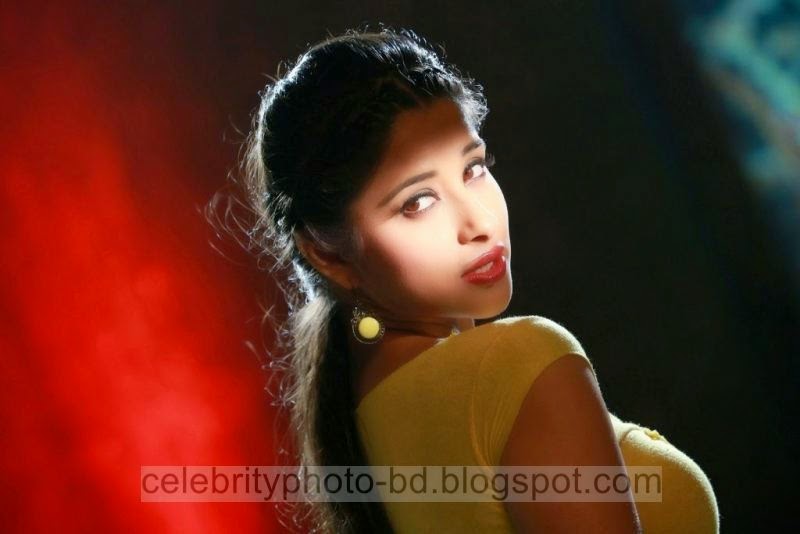 Madhuurima Banerjee, popularly known mononymously as Madhuurima is an Indian film actress. Following appearances in various television serials, she made her feature film debut in Toss: A Flip of Destiny (2009) and went on to act in several Telugu films. 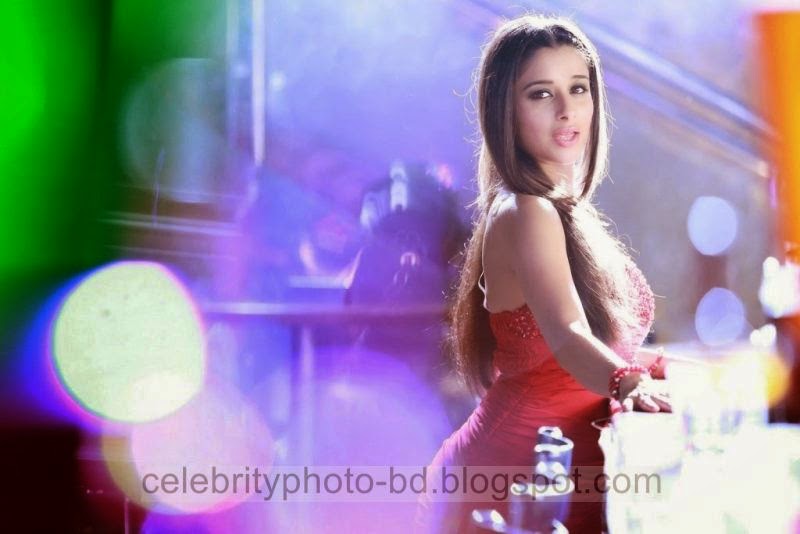 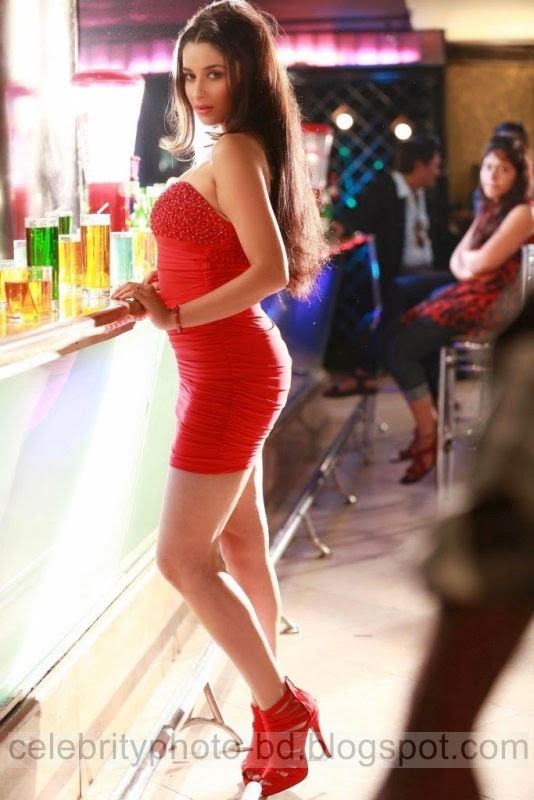 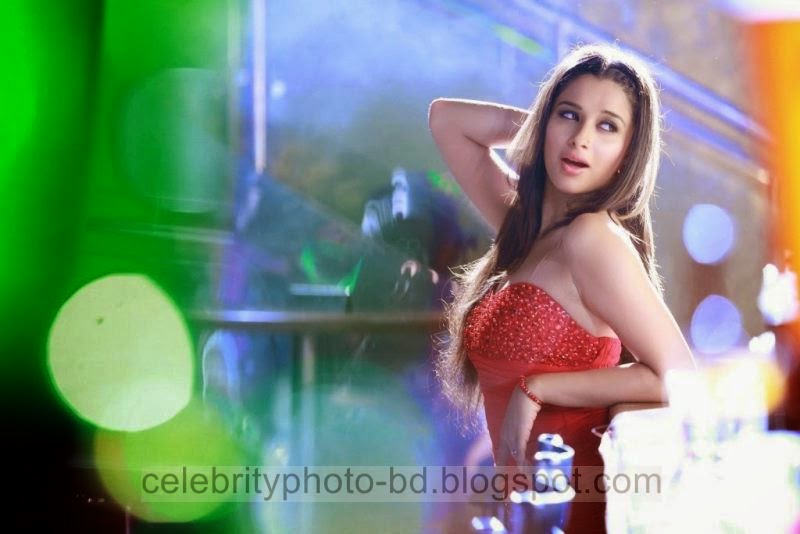