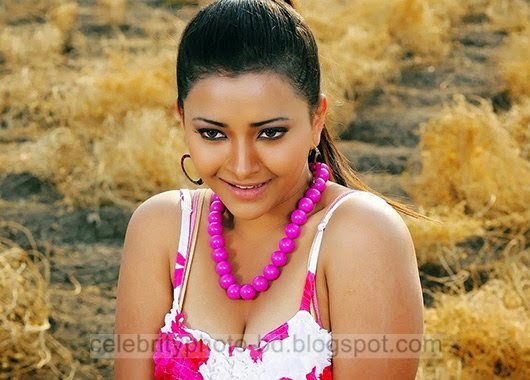 According to the sources (Sakshi and ABN) ‘Kotha Bangaru Lokam’ fame Actress Swetha Basu Prasad was caught by the Hyderabad’s West Zone police for prostitution. The police raided a popular 2-star hotel in Banjara Hills on Sunday evening and caught this actress. A boy named Balu was also arrested and was taken into the custody along with the actress.

Swetha Basu Prasad was already caught talking about her prostitution business earlier in a sting operation conducted by a Telugu Channel. Though there were enough footage and indications, this Bengali actress denied any involvement in prostitution. It seems like police waited for the right opportunity to catch her red-handedly.