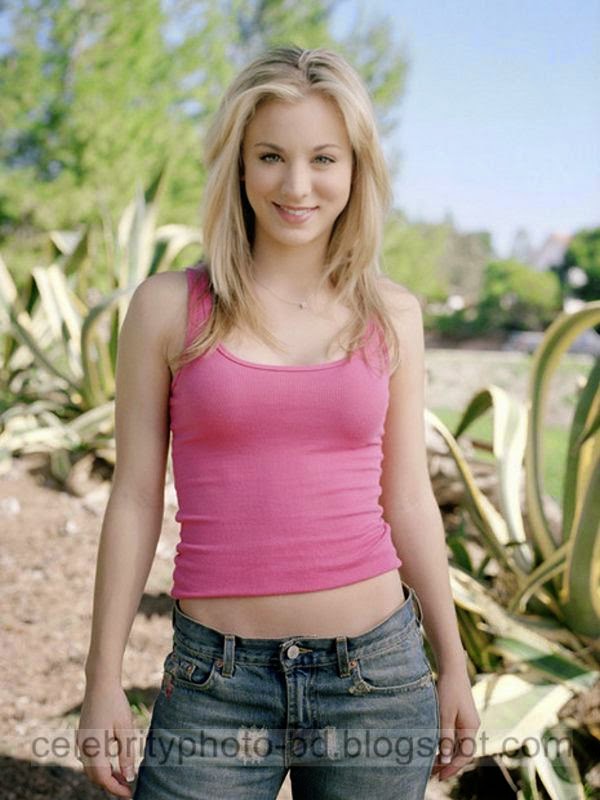 Kaley Christine Cuoco-Sweeting is an American actress. She first came to attention for her role as Bridget Hennessy on the ABC sitcom 8 Simple Rules (2002–2005). Cuoco later starred as Billie Jenkins on the final season of the supernatural drama series Charmed (2005–2006). 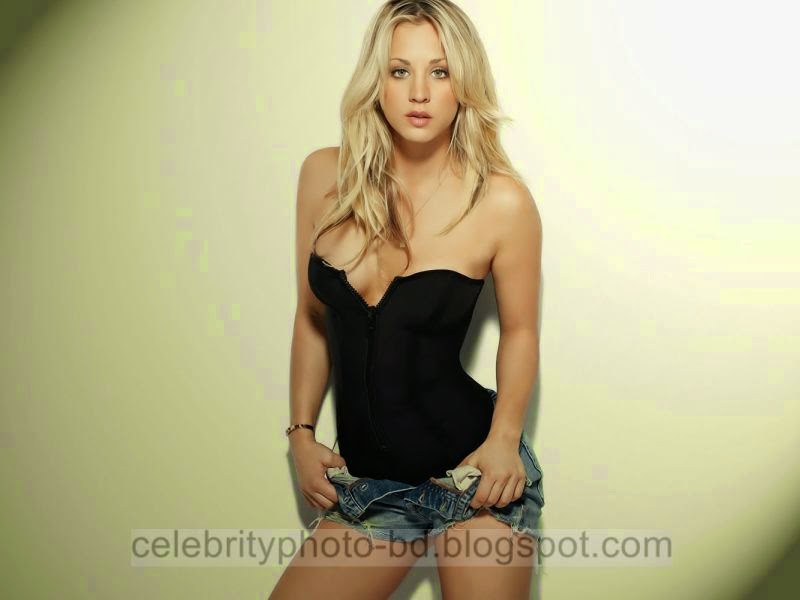 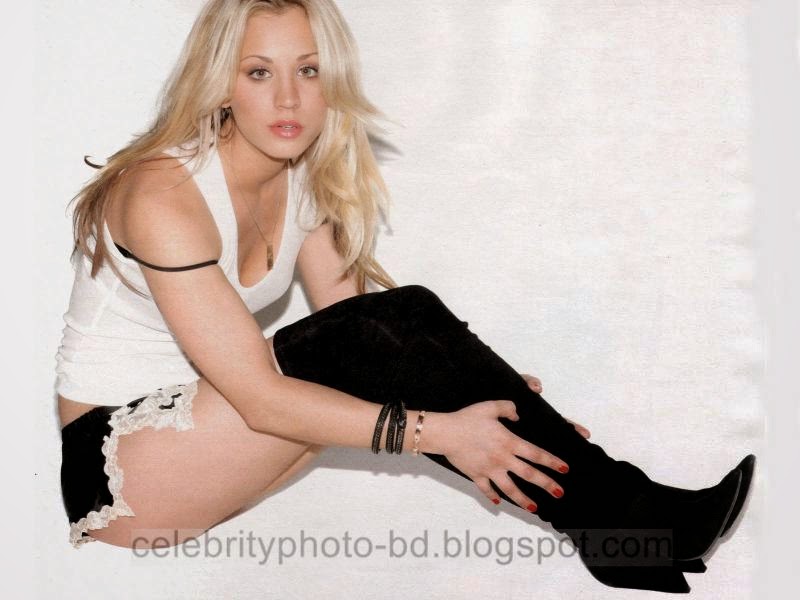 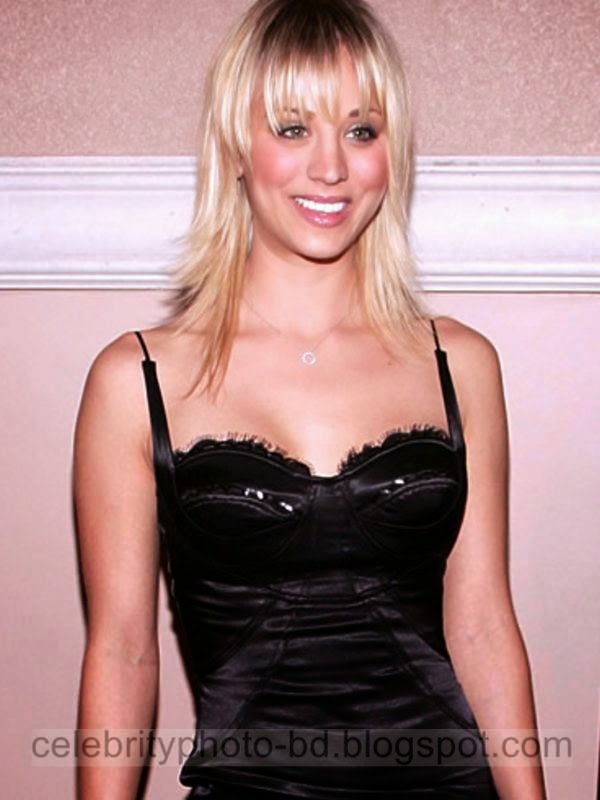 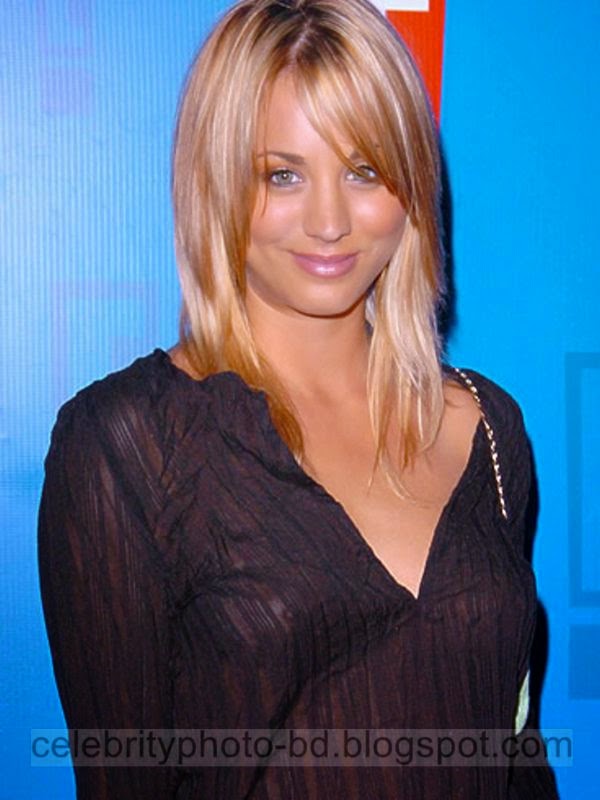 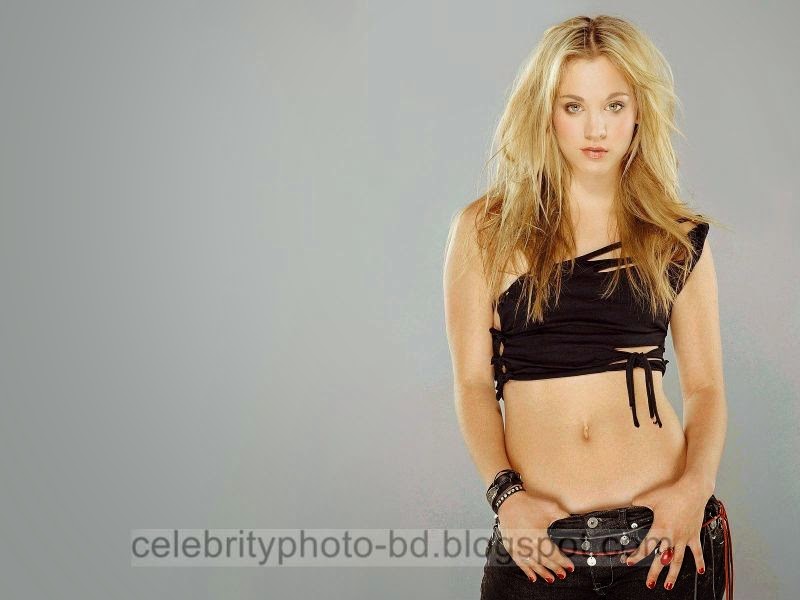 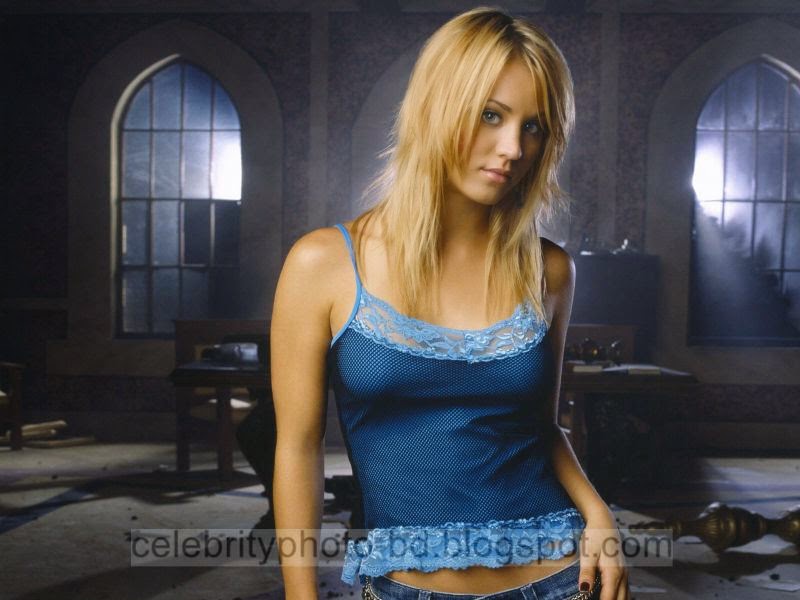 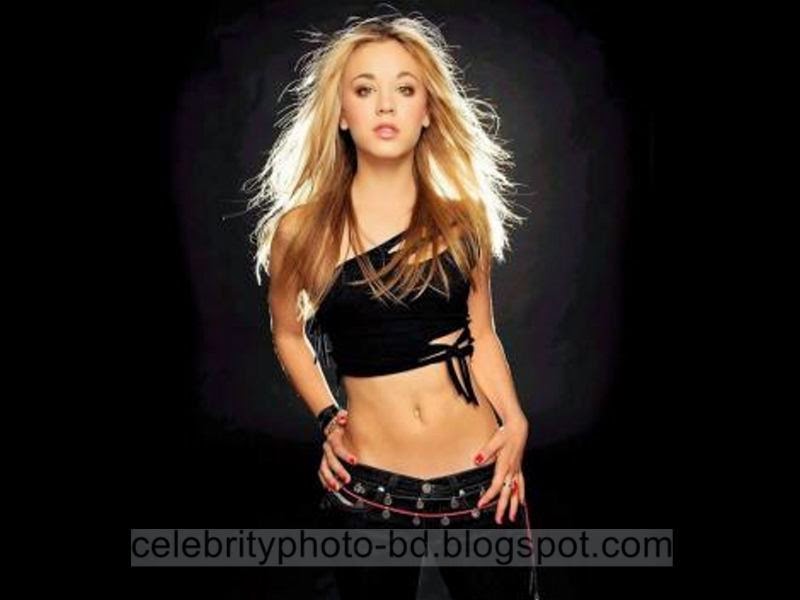 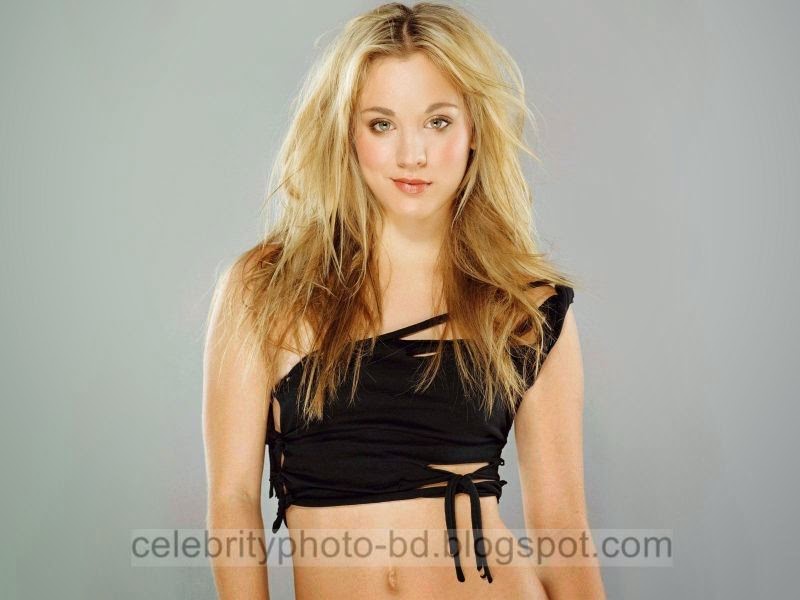