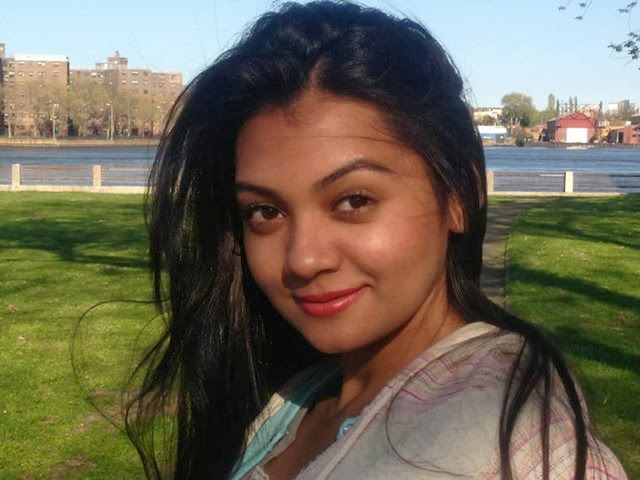 Mehrin Islam Nisha is a popular actress in Bangladeshi television dramas, though she started her career as a fashion model.

She was very active in cultural activities in her school and college life. Later she worked as fashion model and also worked as model for lifestyle magazines of Bangladeshi dailies. She participated in Lux Channel i superstar competition 2010 and won the second runner-up prize, which boosted her career in showbiz world. Studied English from East West University and her home district is Noakhali.

She was debuted in TV drama “Shopno Ebong Shopnovongo”, which was directed by noted director and novelist Humayun Ahmed. She is enjoying acting and working heart and soul to meet the expectations of her well wishers and fans.

Nisha wants to be a film star and preparing herself for silver screen. Song and dance is part and parcel of Bangladeshi films. Nisha learned dance in last two years and now she is mentally prepared for film. But she says, she is not getting the type of script that she would like. 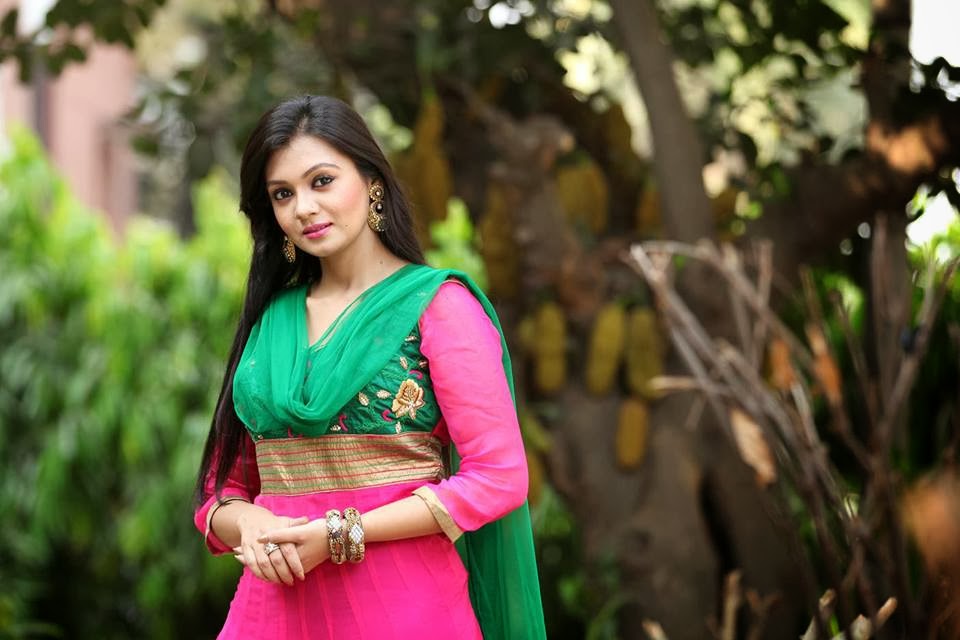 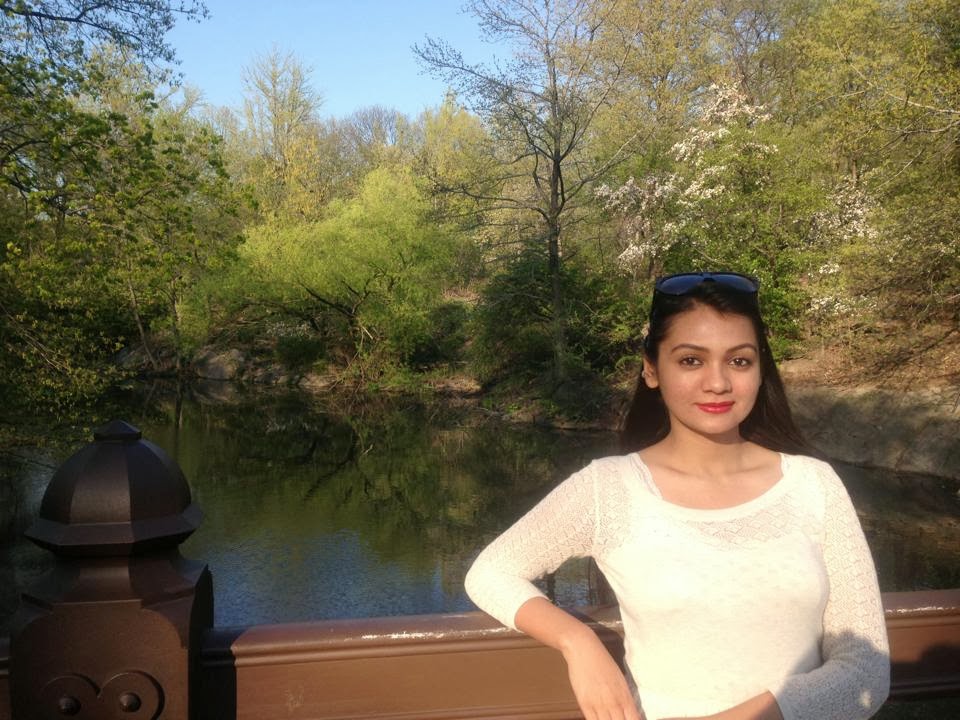 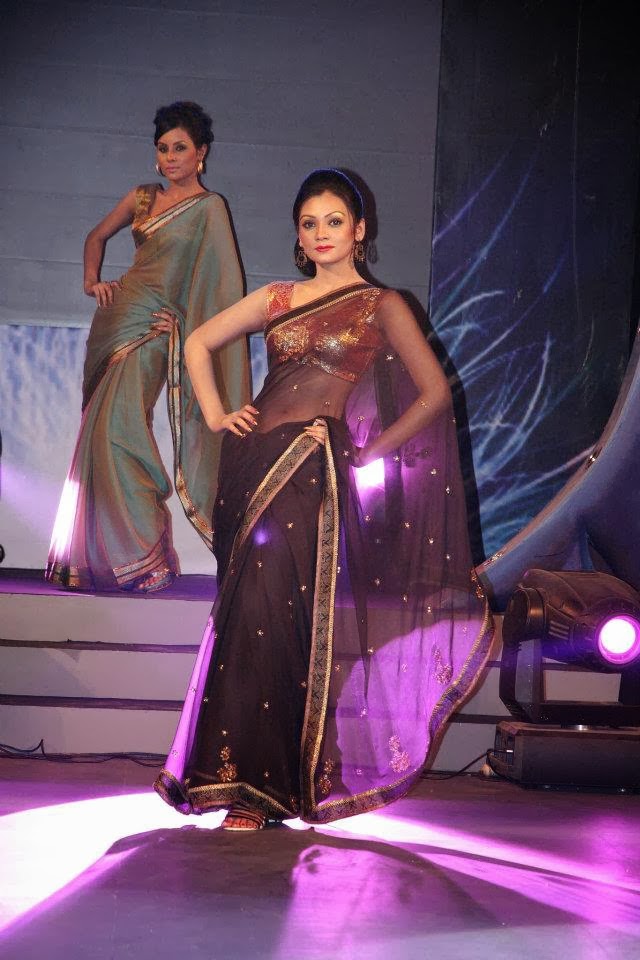 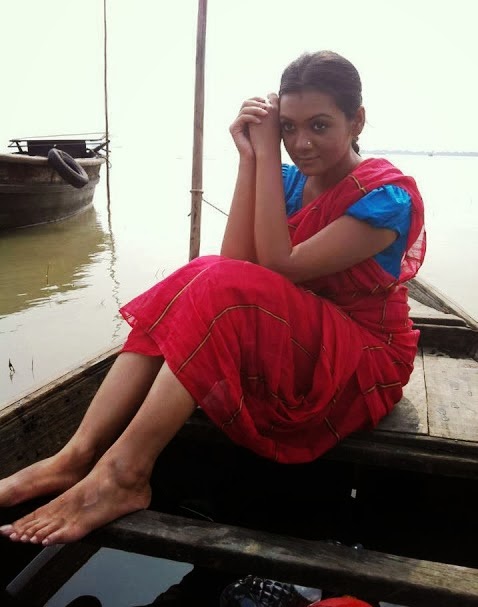 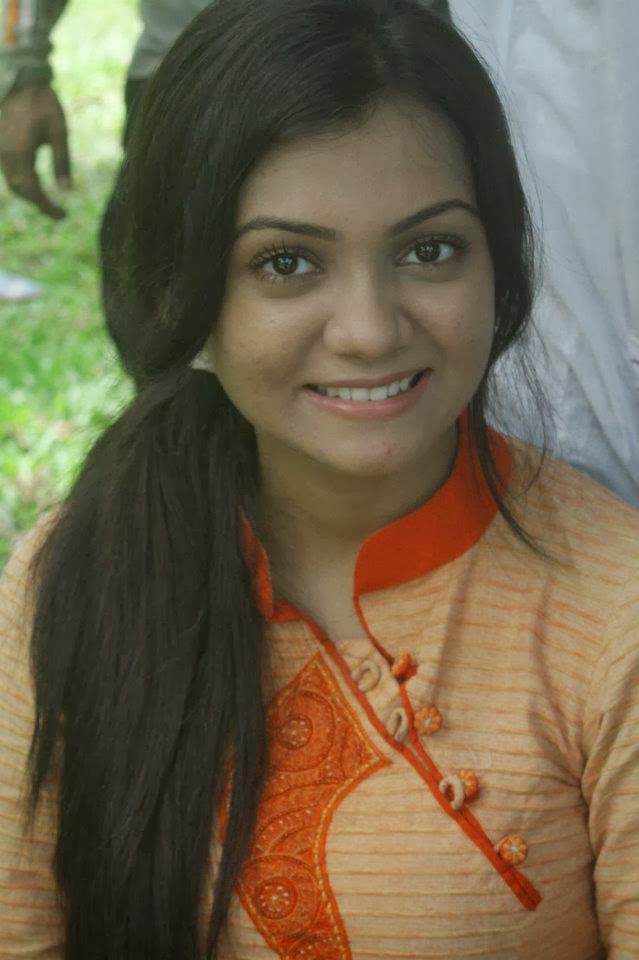 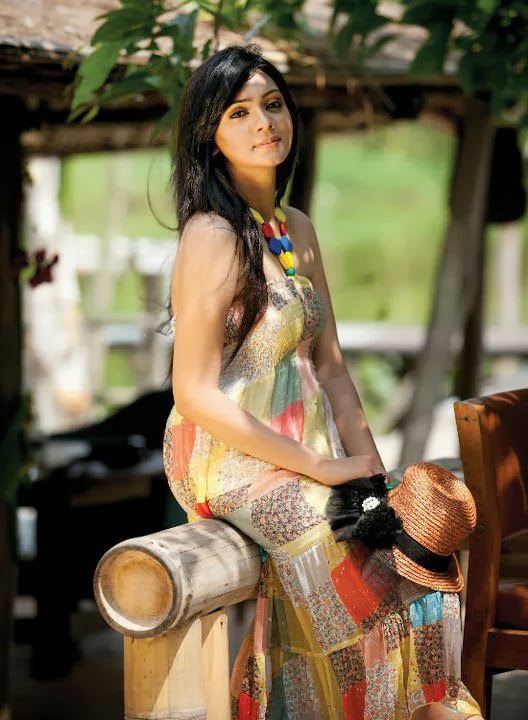 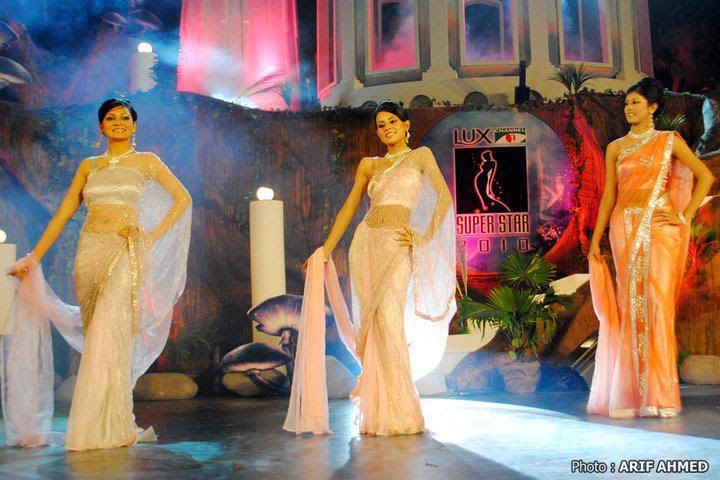