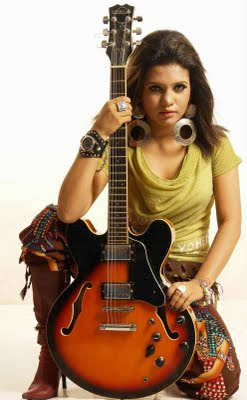 In the year of 2006 we the Bangladeshis found a female pop star sensation named Mila. She creates a new trend in Bangladeshi music world. Young people get something new in her style. Actually she brings glamour based music video in our country.
Mila said that she learnt singing from her mother. Her mother was a singer who loved Nazrul Geeti. She was born in Chittagong but she bought up in Dhaka city. She has the passion of singing from her childhood. 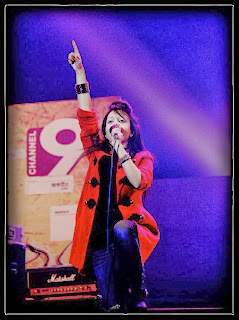 Mila’s third album was Re-defined (2009). This album was also a hit album. “Disco Bandor”, song of this album is mostly known to the listeners.
Mila is a professional stage performer. She contributes in many concerts all over the world especially Bangladesh and people also want him on the stage.

Mila isn’t married yet and she didn’t make any plan of marrying till now. 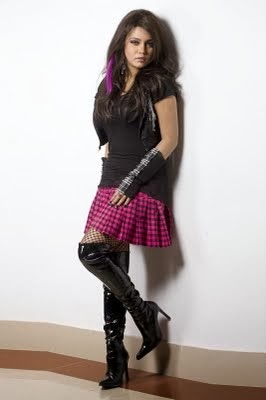