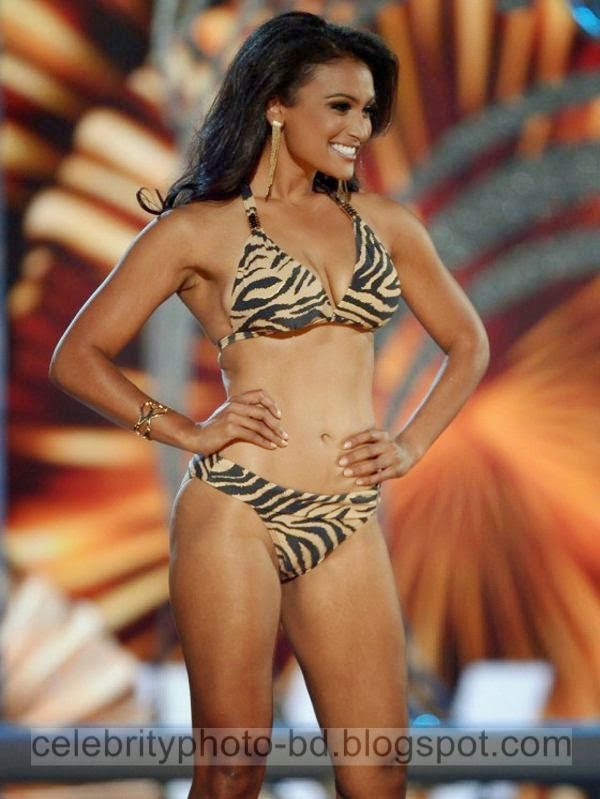 Nina Davuluri (Telugu: నీనా దావులురి; born April 20, 1989), Miss America 2014, is the first Indian American (and second Asian American) to be chosen as Miss America and the first to perform a Bollywood dance on the Miss America stage. She is also “the first Miss America to receive xenophobic comments about being a terrorist or Muslim extremist” in social media. 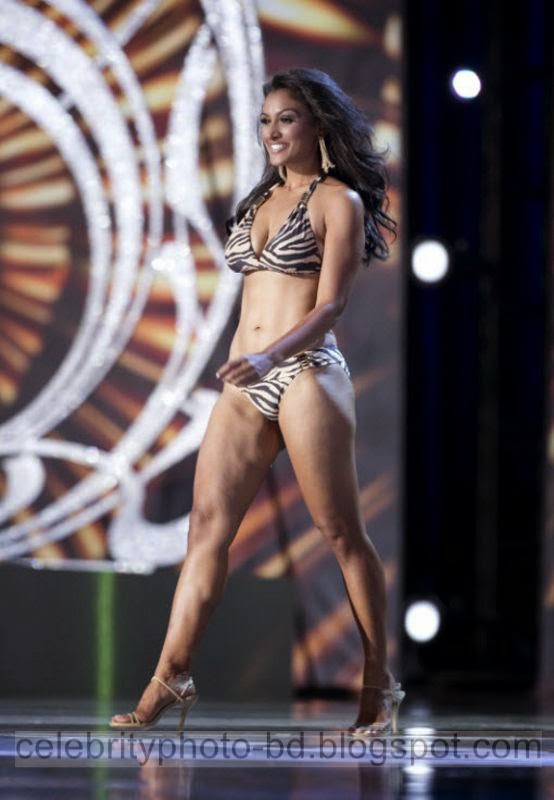 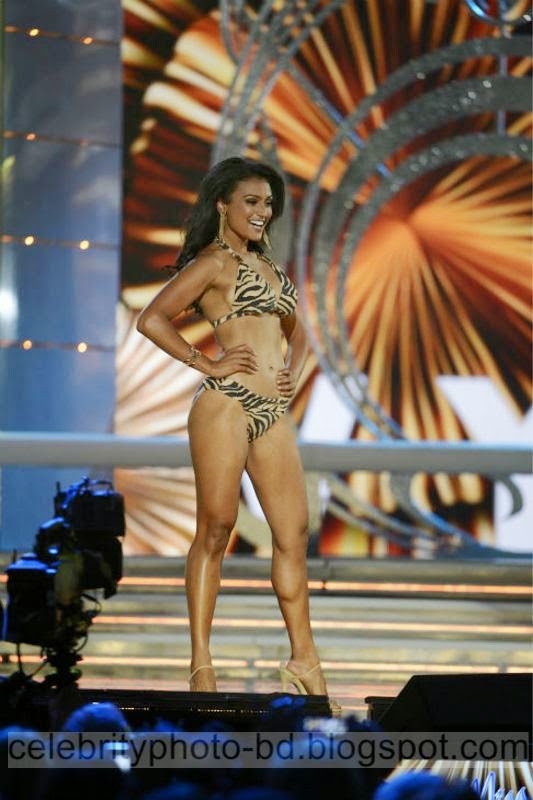 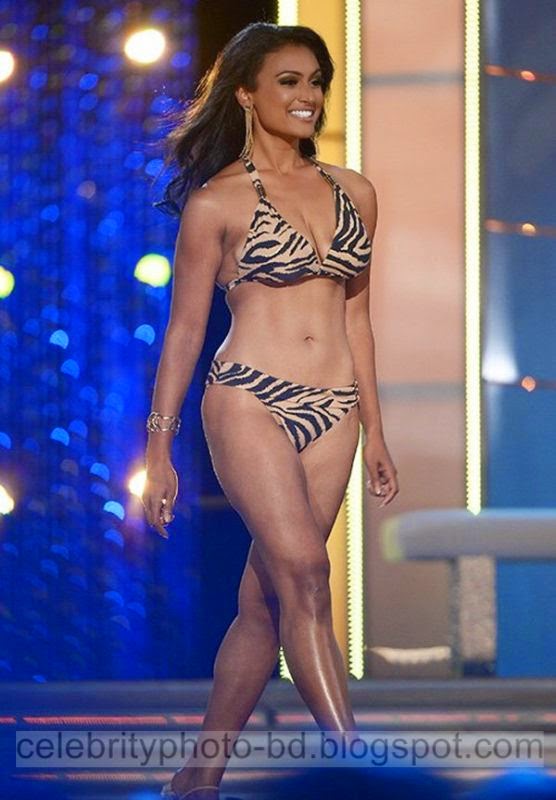 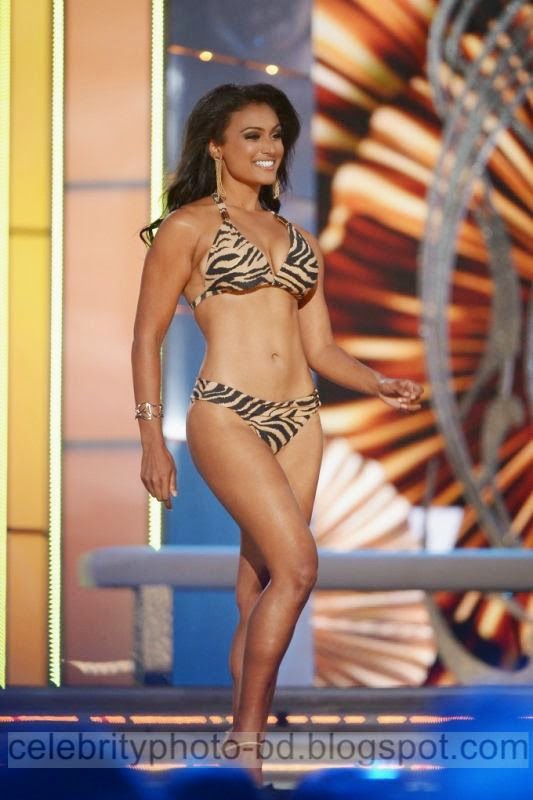 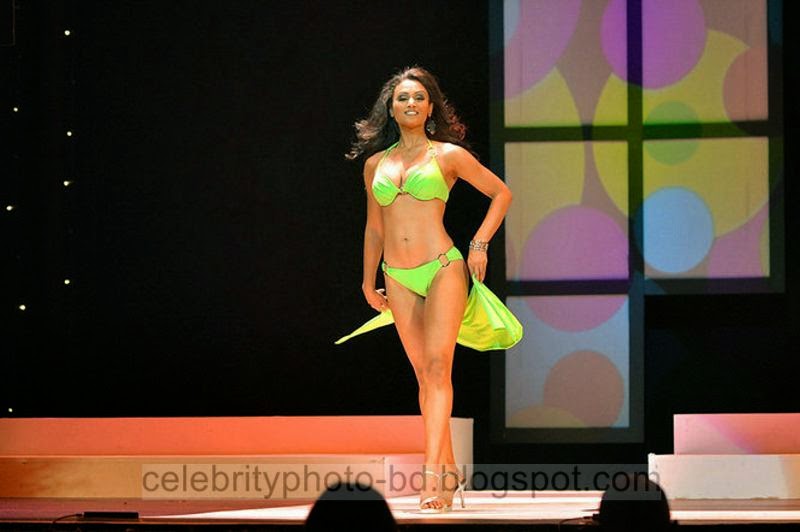 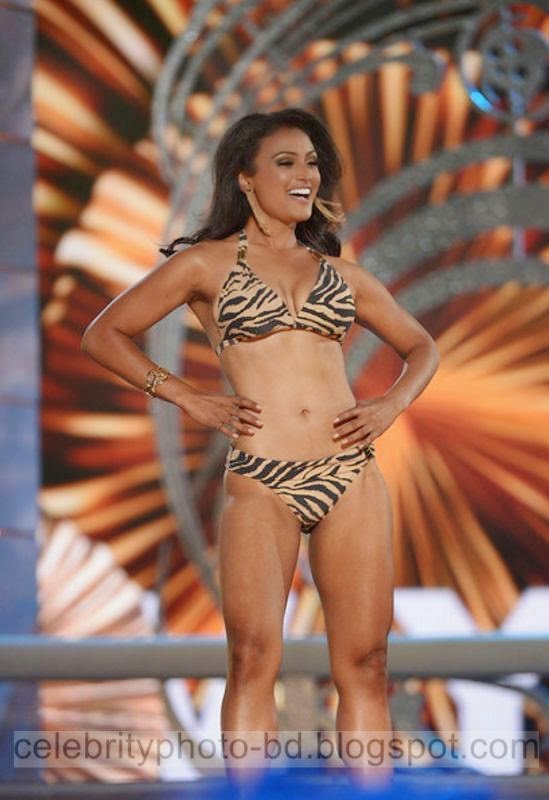 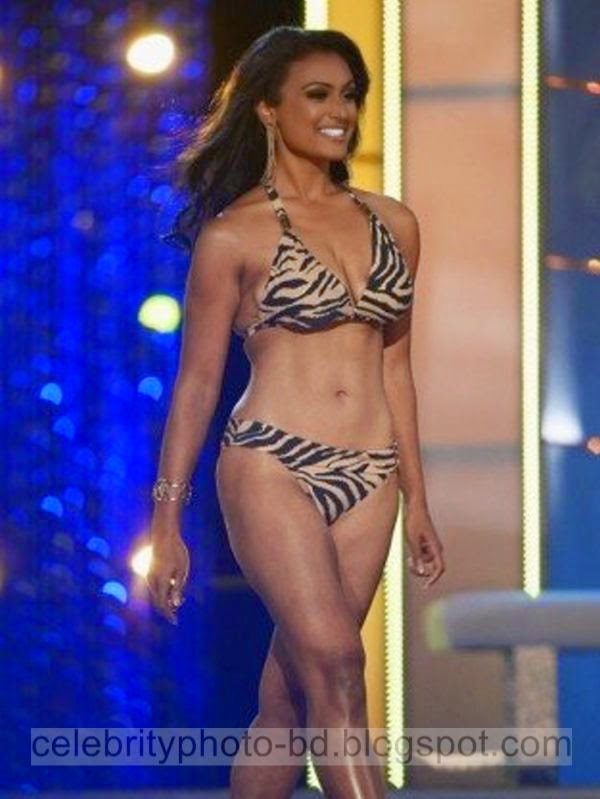