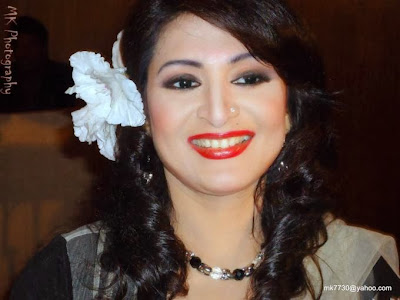 Mita Noor, a beautiful TV actress and former model from Bangladesh was found dead in her own drawing room in early morning, 1st July, 2013. It is being thought that she might have committed suicide. Although, some people have a strong suspicion that it might be a murder case. As, it is difficult to commit suicide in the drawing room with a full house of family members. Her body was found hung with a scarf and there is no clue to investigate the exact cause of her

death. It is a shocking news for world media as Jiah Khan, an upcoming film actress from India also committed suicide last month. Mita Noor was one of the few actress in Bangladesh without any scandal for a long time of her career. 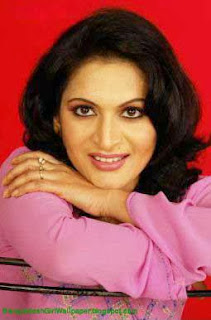 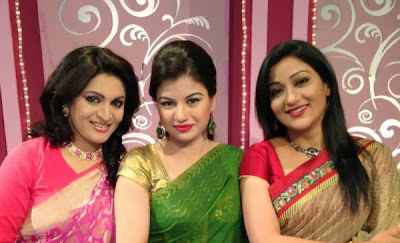 OC Rafiqul Islam from Gulshan Thana, Dhaka says, her family members called police in the early morning on that day. They arrived at the home at about 7 A.M. They found her hanging from the ceiling fan. CID Crime scene unit arrived the spot and started to look for samples. Mita’s father states that she committed suicide attempts before for a couple of times. There was disharmony between Mita Noor and her husband Shah Noor. So, his father has  a strong suspicion that she might have been murdered inspite of having 2 school going children.
Mita Noor started her career in TV drama with “Sagor Sencha Sadh” in 1989. But she became famous in 1992 by acting in an advertisement of Battery by the direction of Afzal Hossain. The jingle of that ad was “alo alo beshi alo”. She Started directing TV Dramas in 2011 with “Chougali”.

Drama personalities and people of Bangladesh are shocked greatly by the news of her death. May her soul rest in peace.
There was a time when people of Bangladesh eagarly waited for her dramas. Mita Noor was as popular as her early days. But alas! Popular and good persons always has short life span