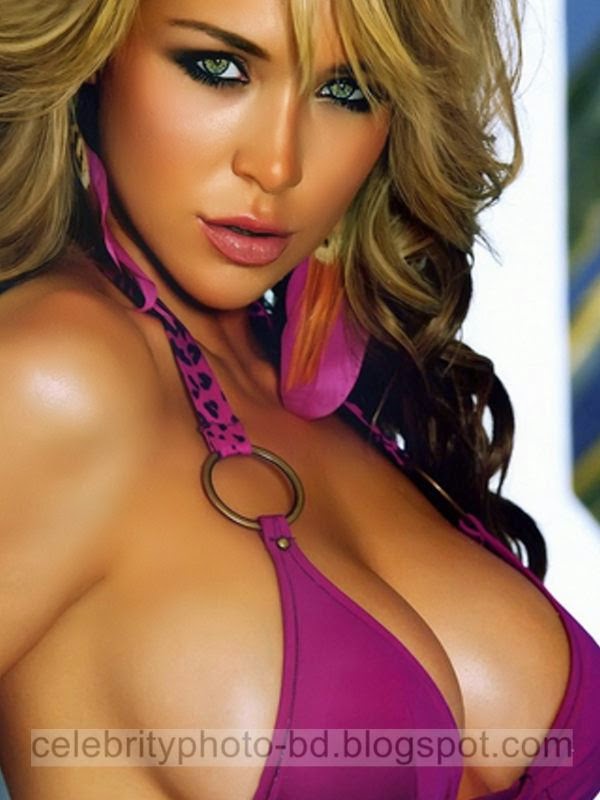 Emily Scott (born 1983) is an Australian model, DJ, record producer, and television personality.
She appeared in the visuals of Robbie Williams’ spring 2006 tour, and in a remake of the “Rock DJ” video clip. She was the face of Lipton Ice Tea. In 2006, she was in the ITV reality series Love Island. As a DJ she tours Europe, Australia and Asia. Scott mixed a compilation CD “Clublife” for Central Station which is available on iTunes. She has supported act Erick Morillo. She also appeared on the TLC show London Ink, where she got a Koi fish tattoo on her right arm. 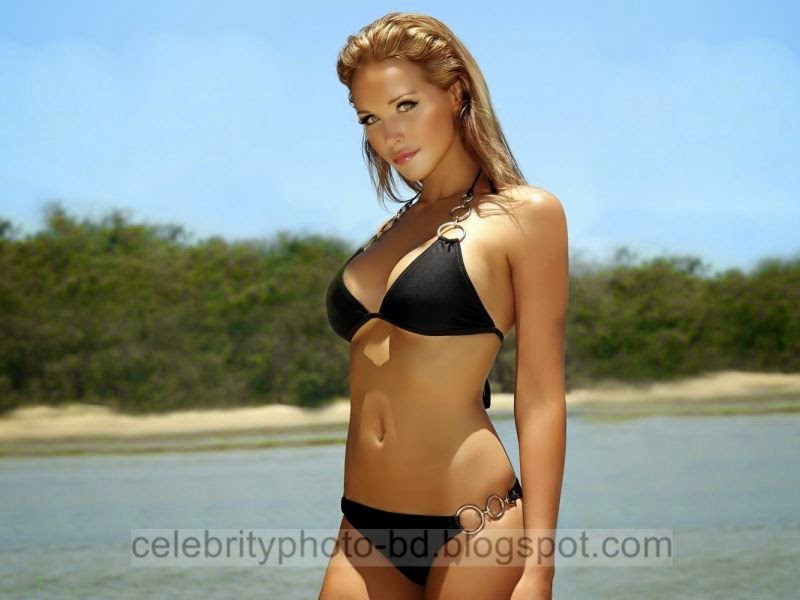 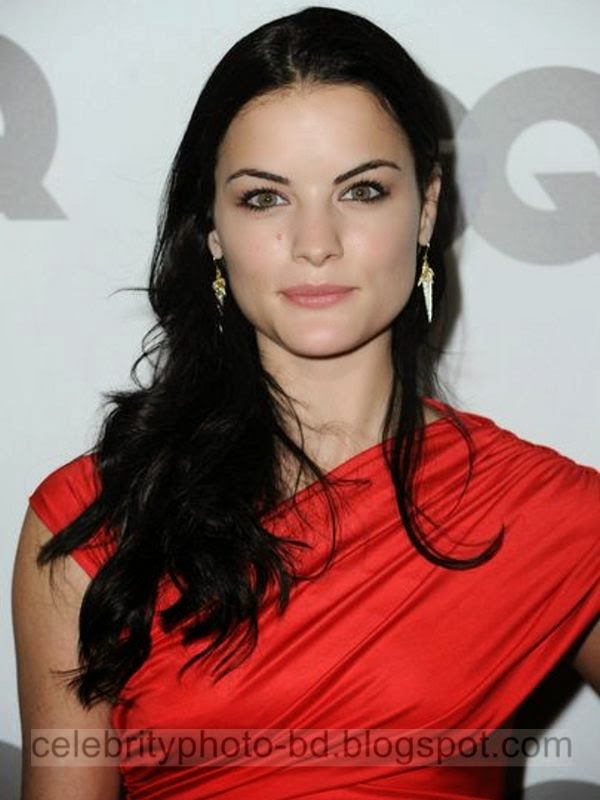 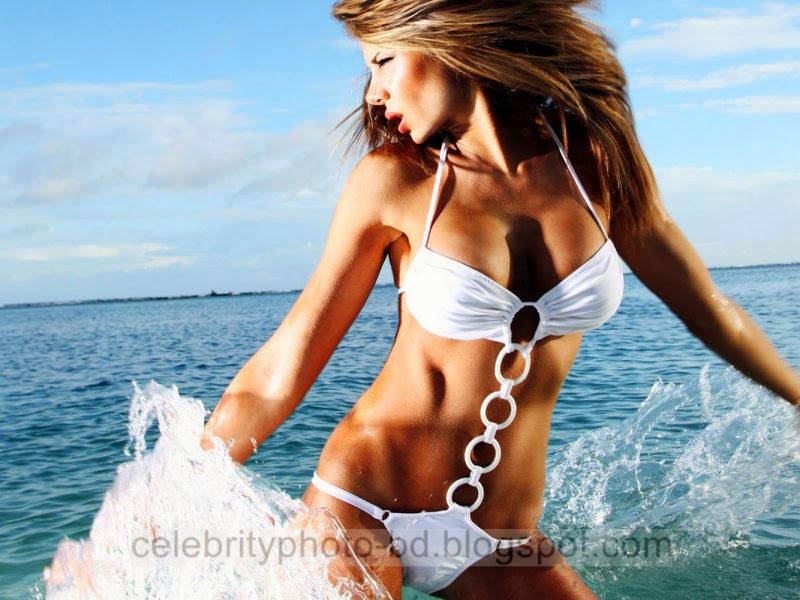 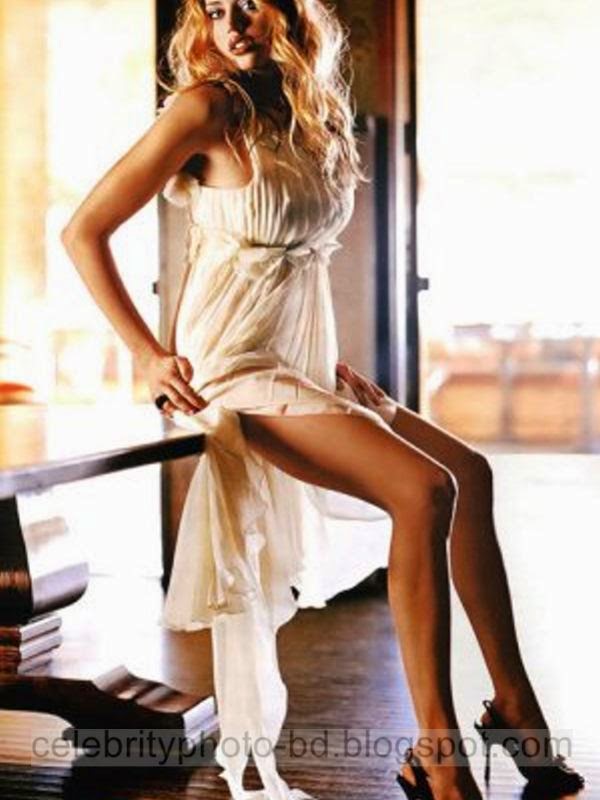 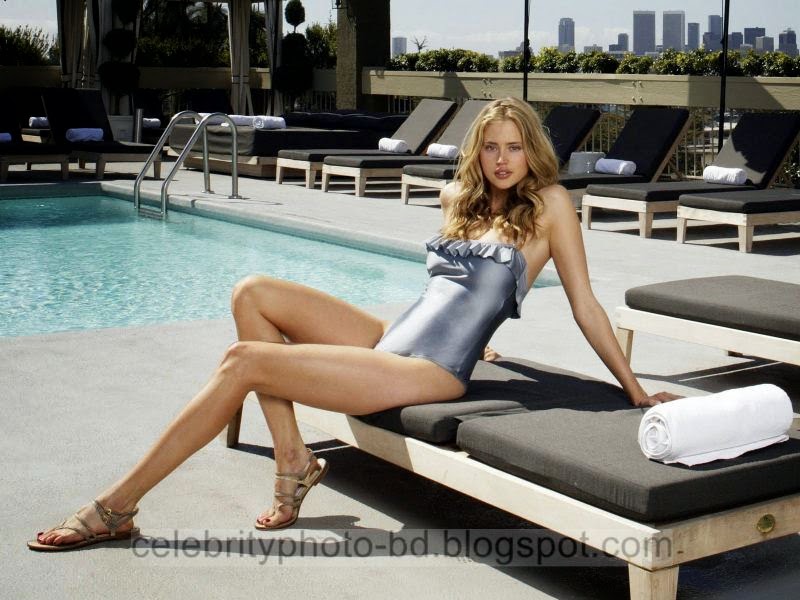 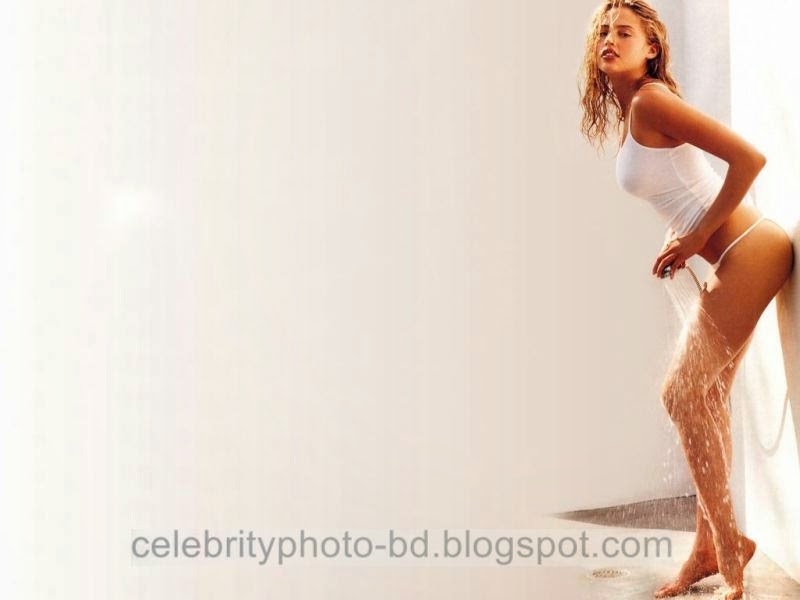 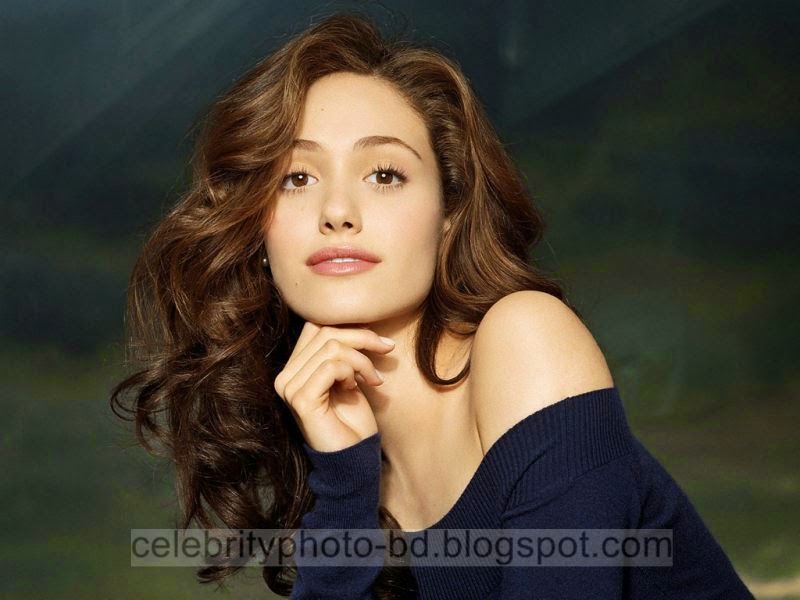 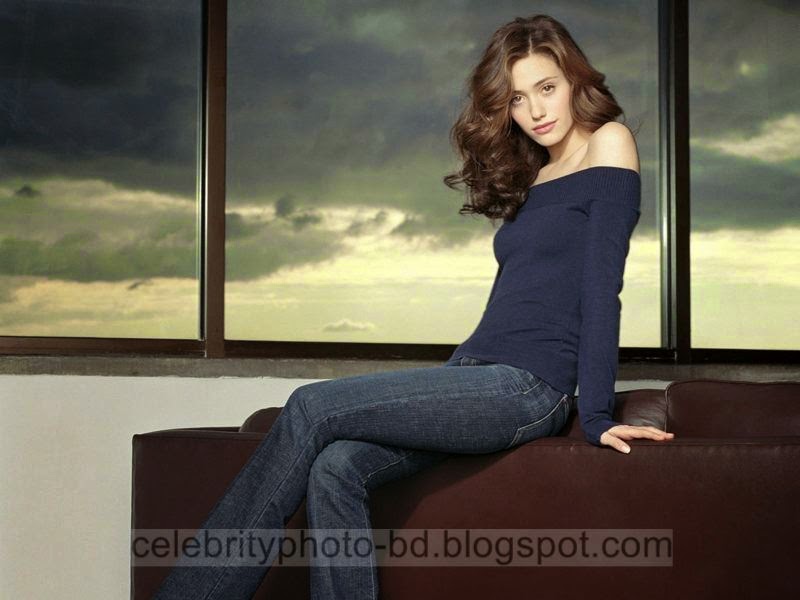 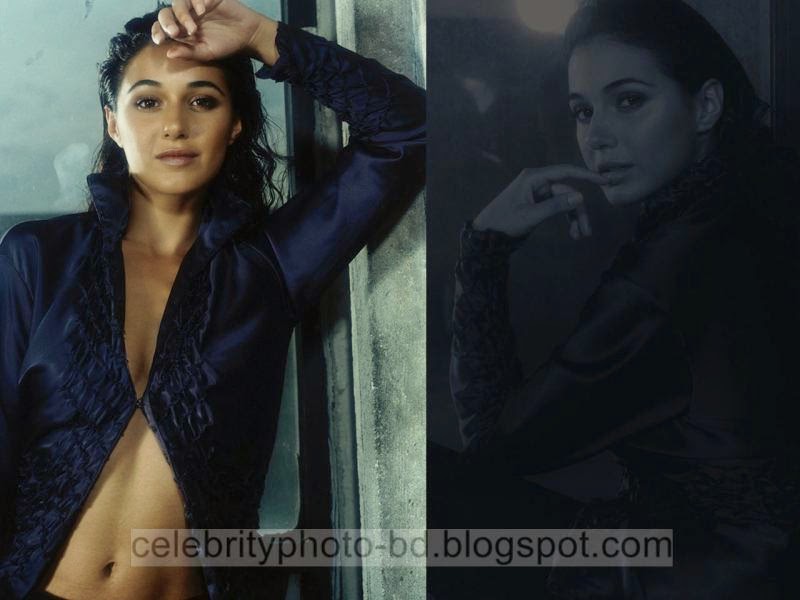 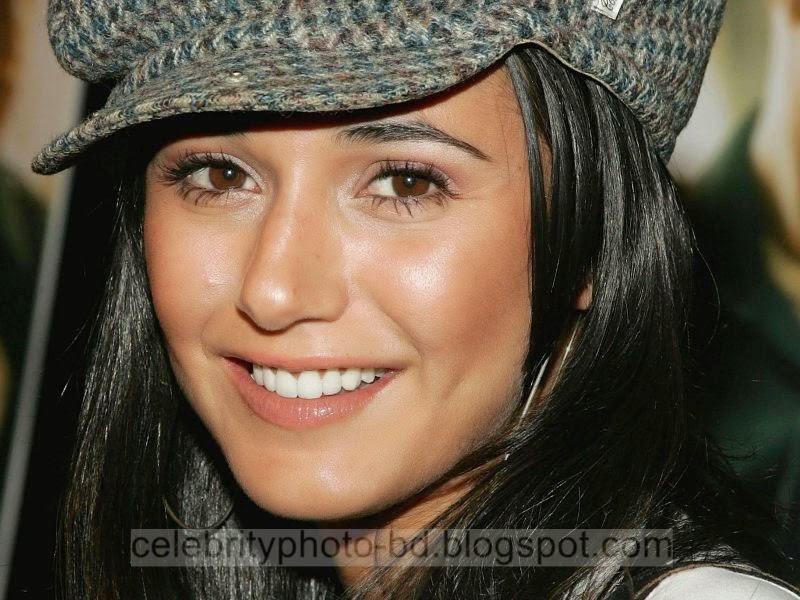 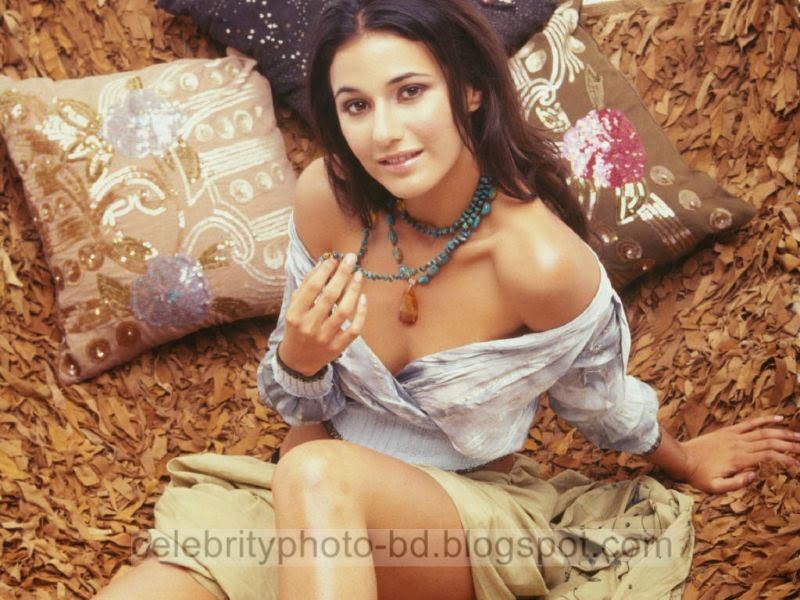 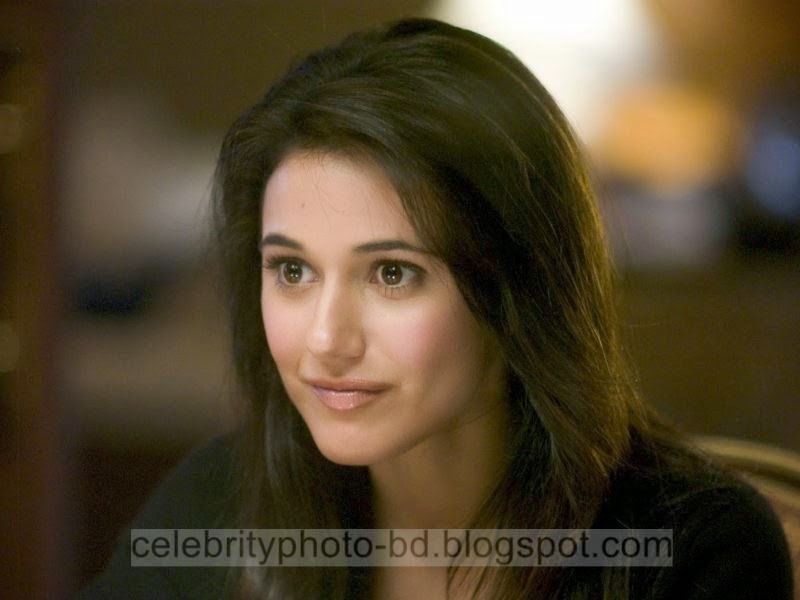 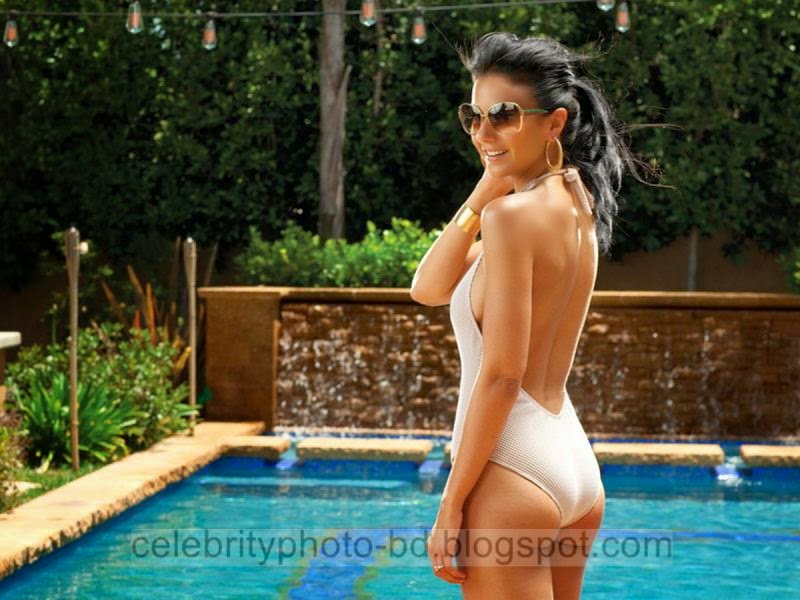 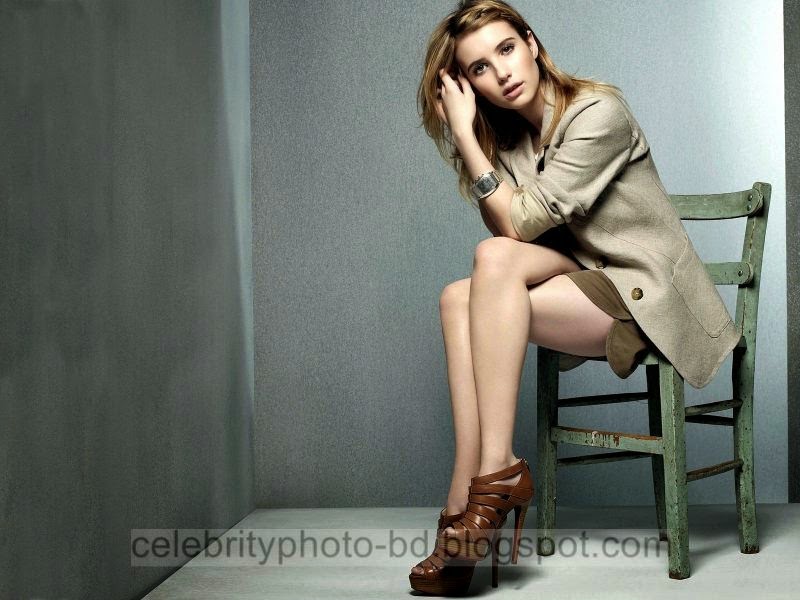 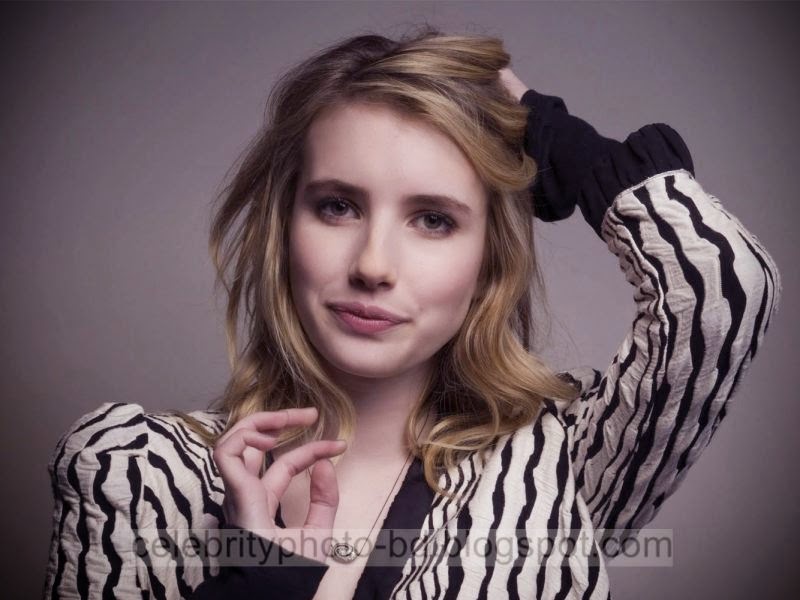 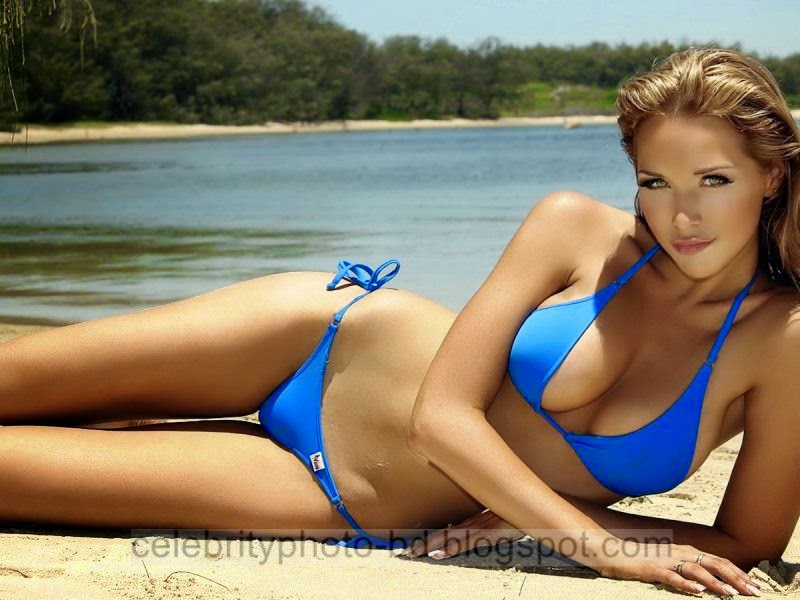 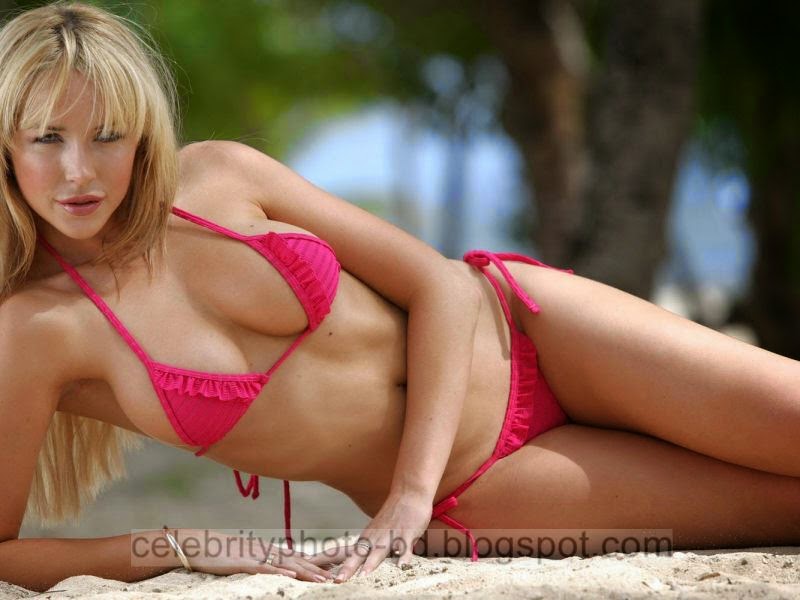 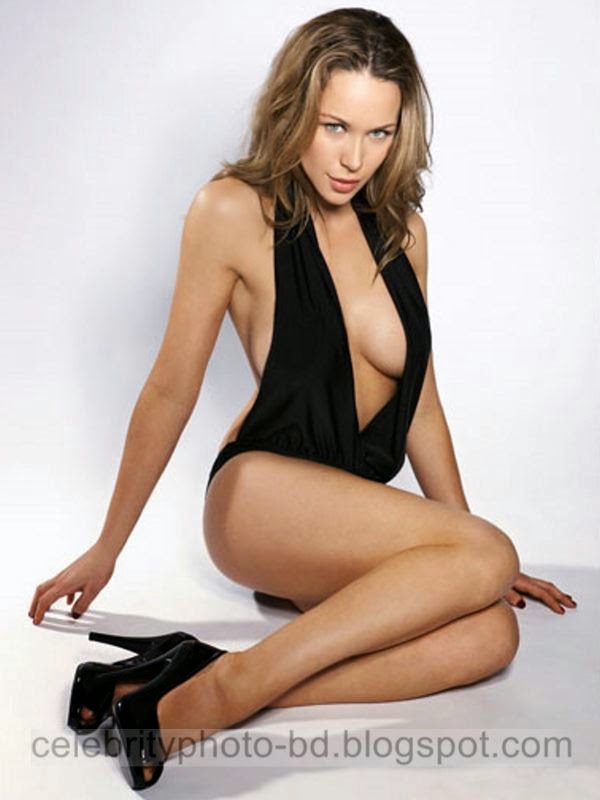