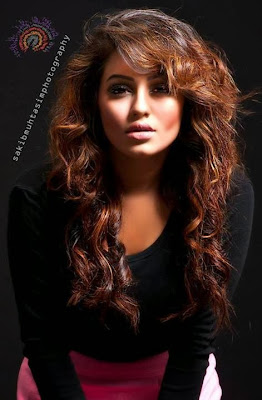 Nusraat Faria Mazhar (Known as Nusrat Faria) is a popular Bangladeshi Model and TV Show Host in Bangladesh. She was born in 8th September 1993.

Surprisingly, Bangladeshi Model And Actress Nusrat Faria made her debut in TV as a debater participating in Bangladesh Television’s (BTV) debate show. Afterwards she became a brand model of Door Fashion House. Then she gained nationwide popularity by participating as a model in TV commercials of “Fair & Lovely”, “Symphony”, ” Strawberry Mobile”, “Citycell” and many more.
Bangladeshi Actress Nusraat Faria Mazhar is doing anchoring in various TV shows such as channel 16’s “Moner Moto Gaan, Moner Joto Kotha” and GTV’s “World of Glamour”. It is notable that both programs are in two different topic, as “Moner Moto Gaan, Moner Joto Kotha” is a musical program and “World of Glamour” is a fashion and lifestyle magazine. But, she is doing well in both shows. 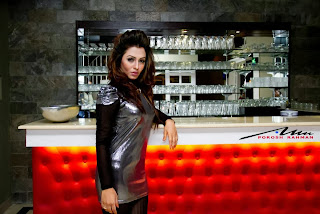 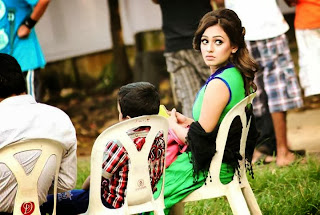 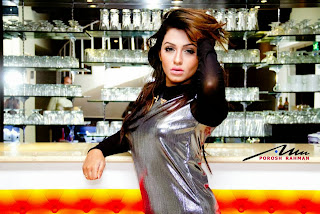 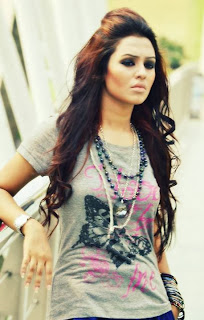 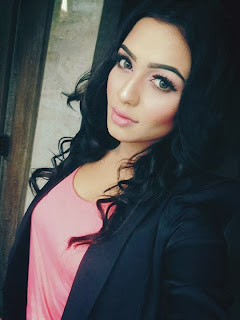 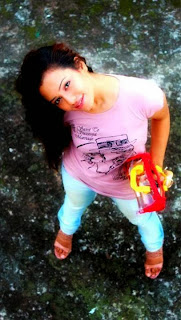 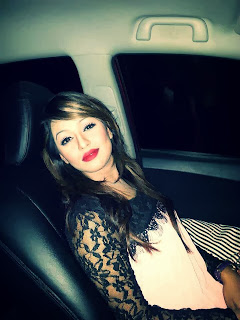 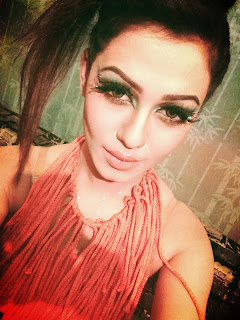 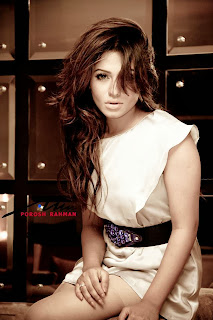 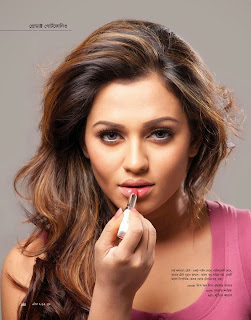