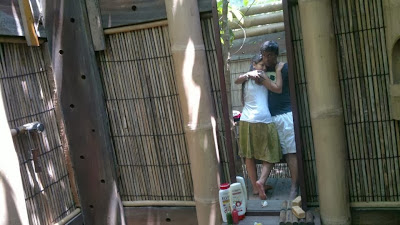 Sadia Jahan Prova, a student at Shanto-Mariam University of Creative Technology and a very talented actor has finally set her mind of returning to entertainment industry after a long pause following certain personal issues.
Prova entered the showbiz world as a model and in short span of time attained appreciation of the makers and audience being a very powerful actor. But she came under severe media attacks, when an objectionable video of her personal

moments were possibly uploaded on YouTube and other social networking sites by her ex-boyfriend, Rajib. Later being felt betrayed, Prova hurriedly married actor Opurbo secretly without the consent of her family as well as well-wishers. It was predicted by many that Prova-Opurbo couple might not be able to finally hold this relations and the predictions of the media turned absolutely true, when Prova divorced Opurbo only within few months of the marriage. After this divorce, Prova visibly went into self-exile within the walls of her home, while some gossip magazines in Bangladesh predicted Prova returning to her ex-boyfriend Rajib. But finally she did not! Rather, after remaining in her self-imposed isolation, Prova returned to her studies and became regular at Shanto-Mariam University of Creative Technology, where she currently is doing her graduation course.
After marrying Mahmud Shanto, actor Said Jahan Prova went for honeymoon at her paternal home at Sirajganj, where she spend ‘fabulous’ time with friends and relatives. Members of Prova’s family in particular were seeing their loving child returning to normal life, after bearing tremendous shock following betray of Rajib, with whom, Prova was even engaged in a colorful ceremony at the consent of the parents and family members of both. 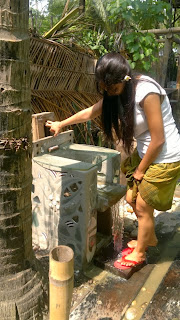 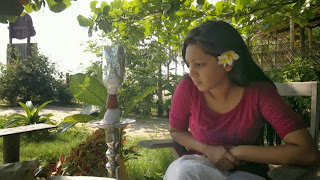 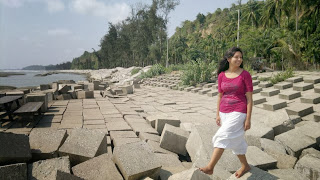 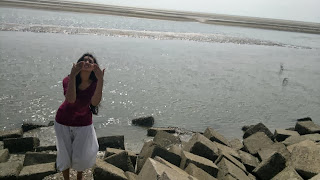 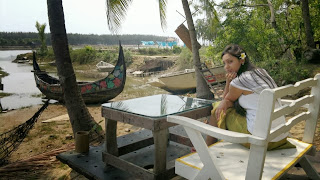 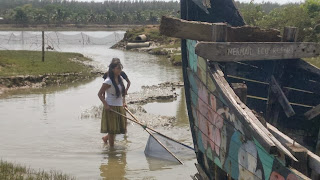 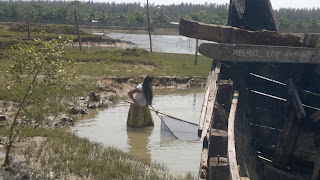 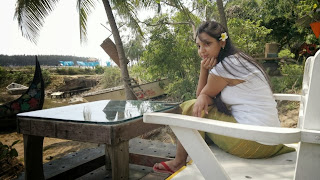 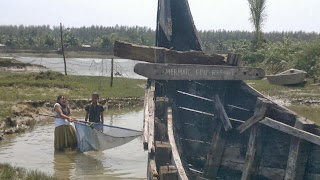 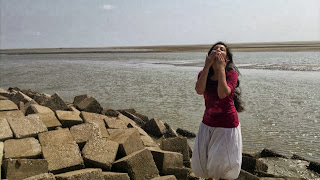 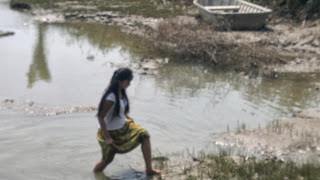 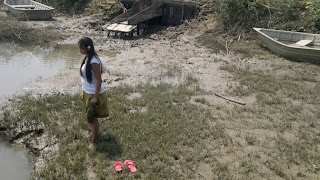 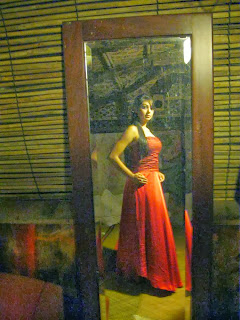 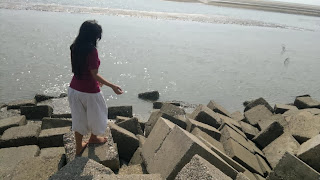 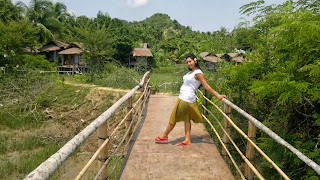 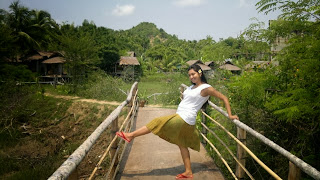