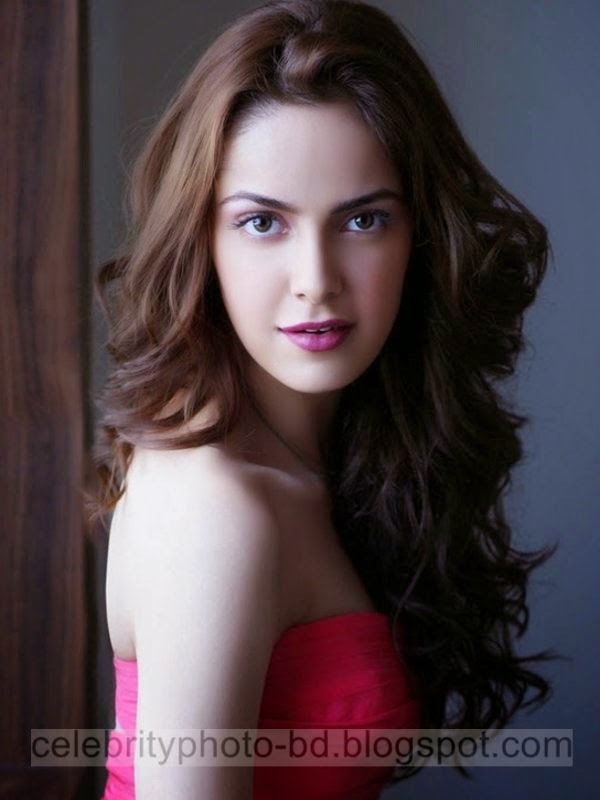 Shazahn Padamsee (born 1987) is an Indian film and stage actress, who has also worked as model. Daughter of noted actors Alyque Padamsee and Sharon Prabhakar, she made her first film appearance in the 2009 Hindi film Rocket Singh: Salesman of the Year. 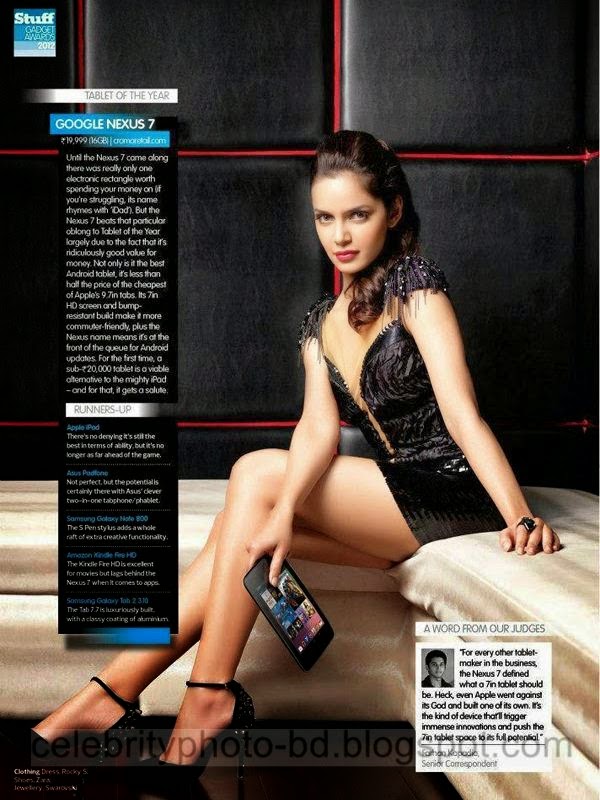 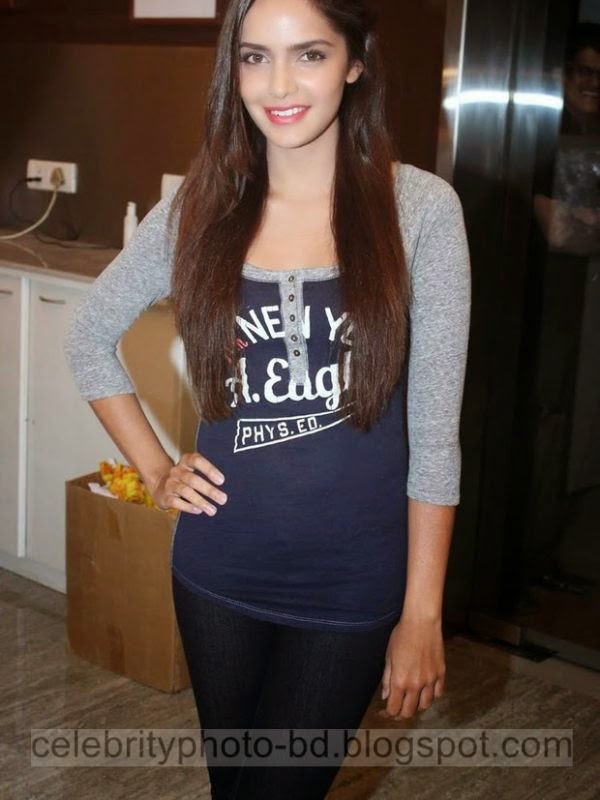 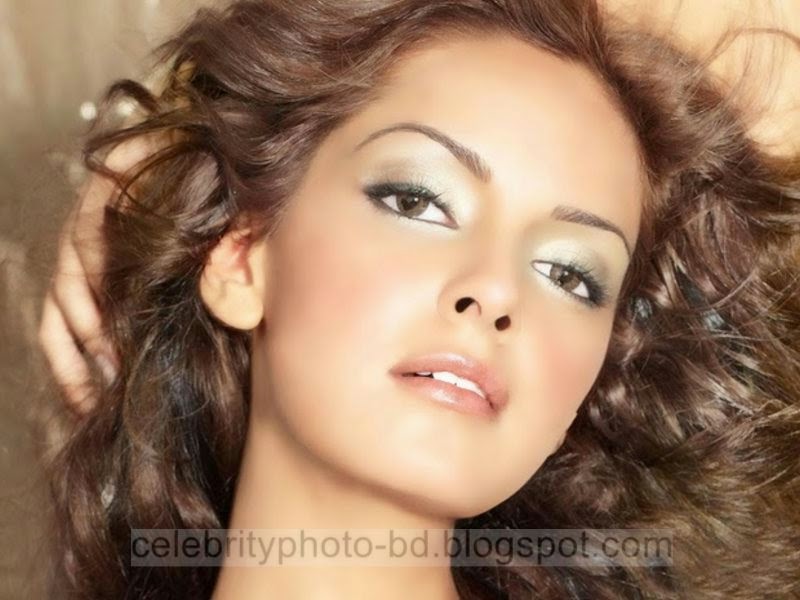 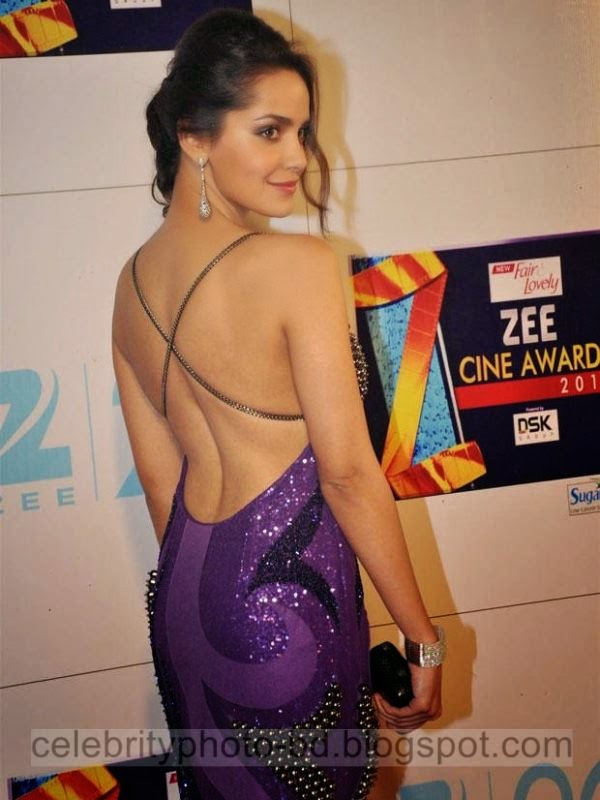 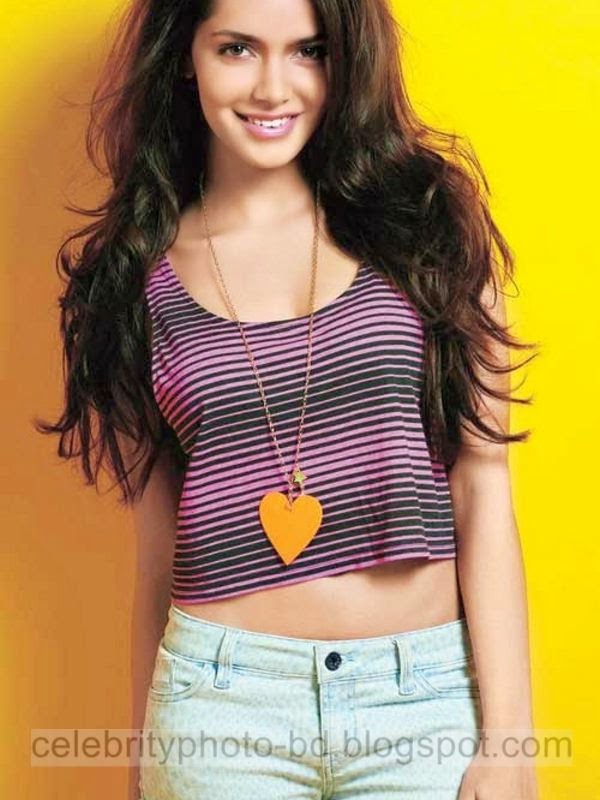 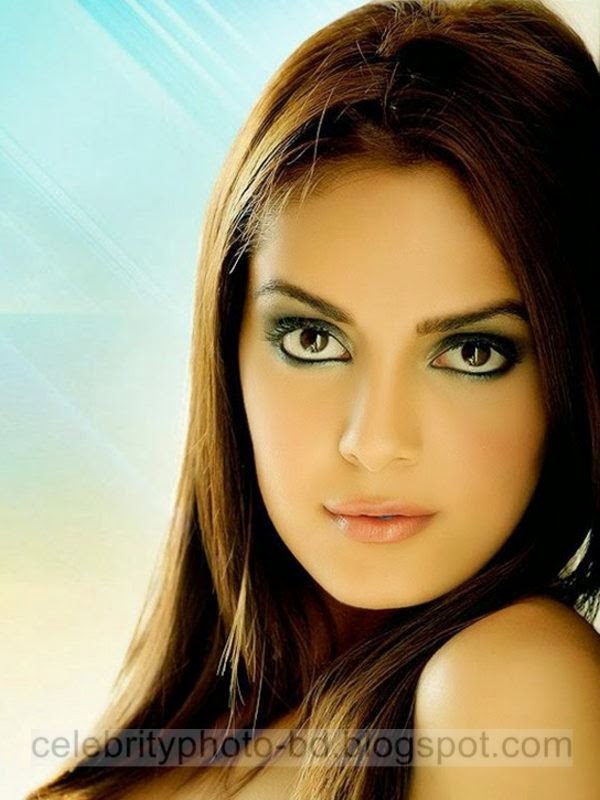 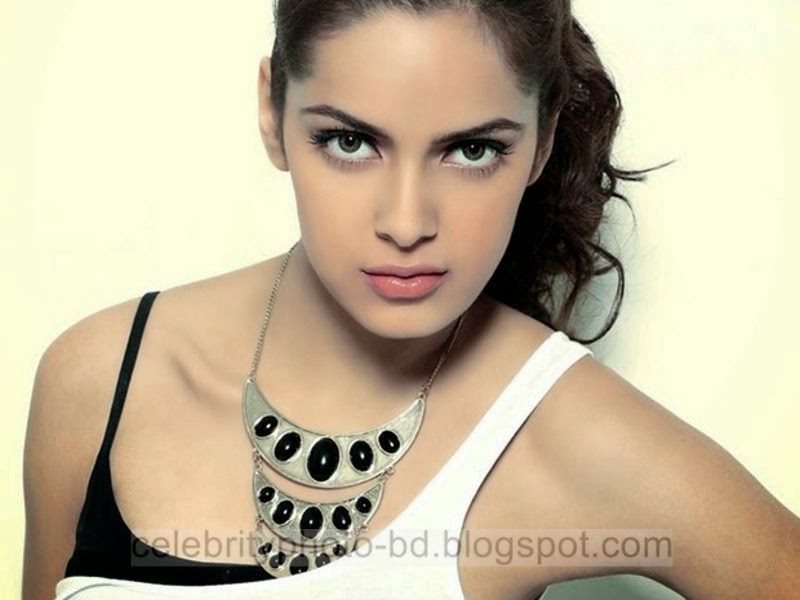 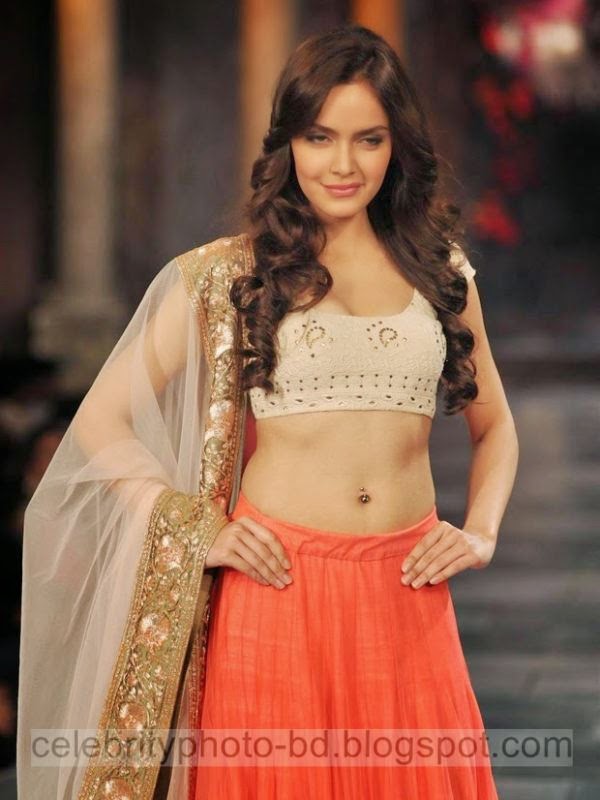 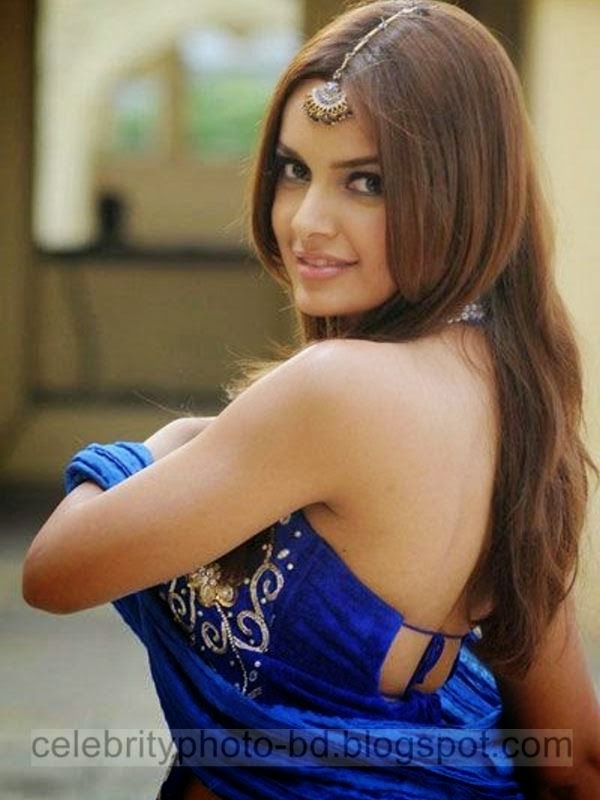 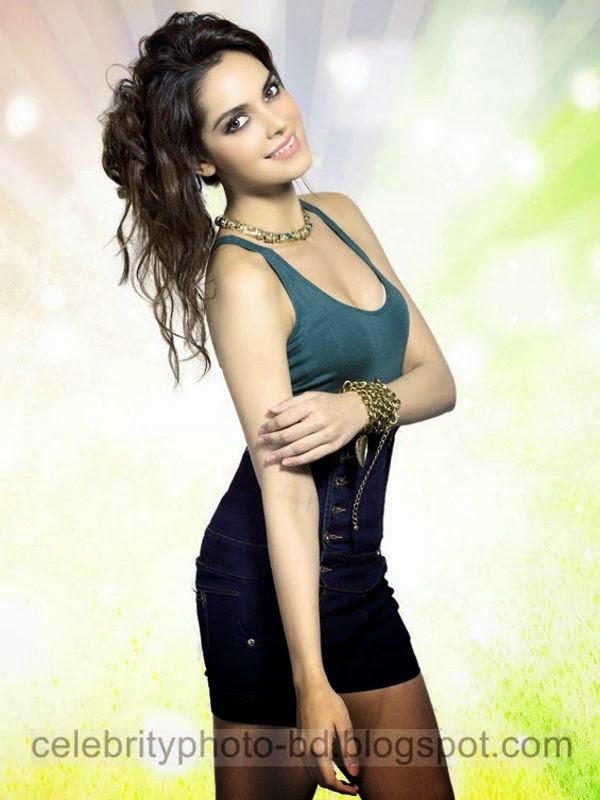 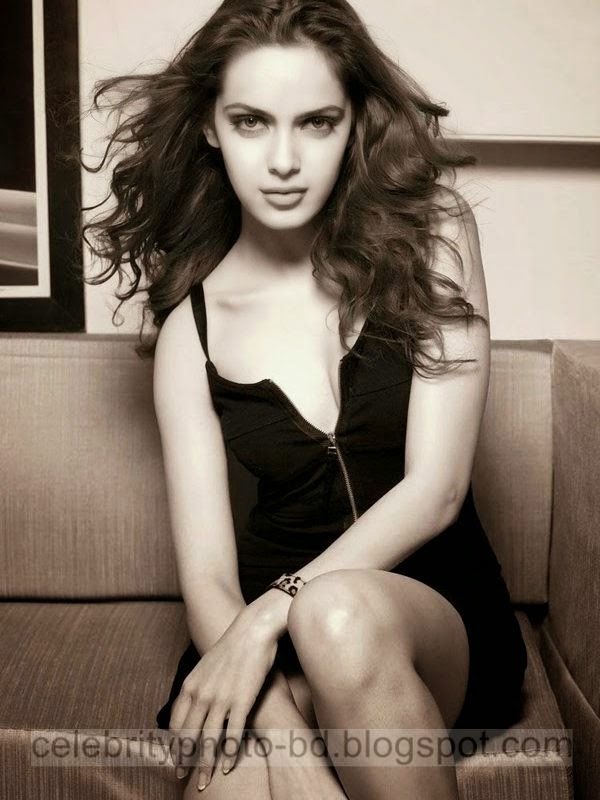 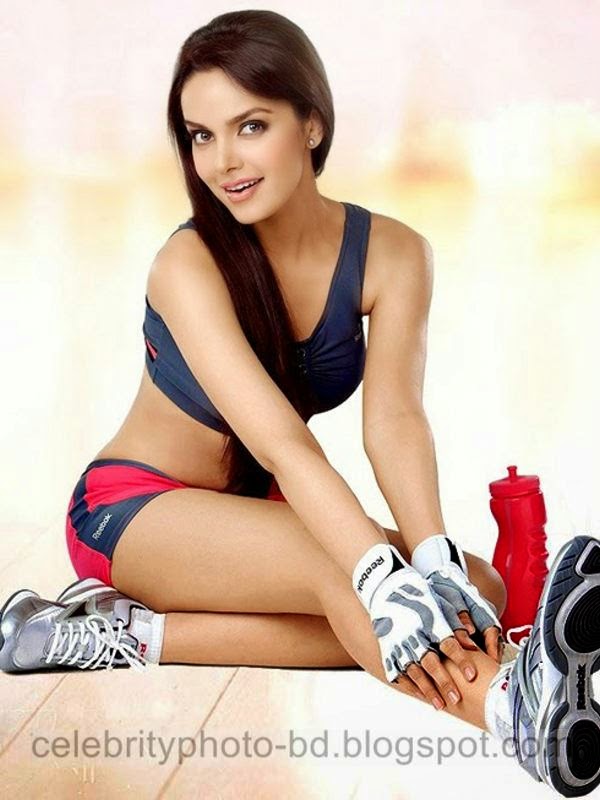 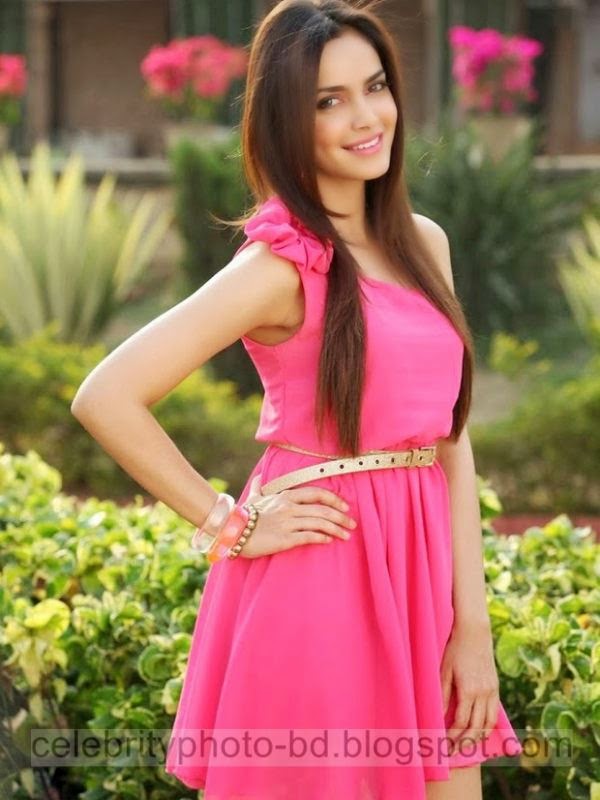